Jean Fall is the founder of CINEWAX, a cross continental film network that operates in both Senegal and France. “We want to create a network of local cinemas, to promote cultural diversity, and offer jobs locally. We want to promote creativity and African films for African citizens. We promote African cinema in France by organising film screenings, festivals, and film premieres.”

The title of the network was inspired by colourful wax prints and Jean explains that it represents the heterogeneous nature of African cultures. This is an embodiment of their vision – to share cultures and a duplicity of viewpoints.

On their Facebook page, it is stated that “wax” is reflective of speaking. Jean tells me more, “Cinewax is also ‘wax’ (or ‘wakh’) in wolof, the main tongue used in Senegal. It means ‘talk, discuss’. So I believed in a cinema that allows us to talk. If you can talk, then you can share. Cinema is for sharing. I want people to learn something when they come, and leave with new ideas, or emotions. And of course, remember what they learned about African cultures.”

Describing himself as a young French-Senegalese cultural entrepreneur, Jean shares with me how the project was fostered. On his travels to Senegal in 2014, it came to his attention that there were very few cinemas in the country and that the ones that did exist were situated within foreign country halls such as the French Institute and the Goethe Institute.

His next reflection was a personal one, “I noticed that I knew nothing about African films.” His deep passion for cinema brought him to the realization that he longed to not only consume more African cinema, but he wanted to rectify the inaccessibility of this form of cultural production and enjoyment for African people. Furthermore, he wished to make African cinema more readily available for African people living in Europe, and to all people in general. “Africa has suffered from a sound historical wipe out. Its stories, values, ideas vanished through time, because of colonization, and the process is still going on.”

Jean describes the inception of CINEWAX as follows, “In 2015, I came to Senegal, bringing French volunteers and I created a local team. We made several screenings with the means that we had thanks to a crowdfunding campaign made in Paris.” Jean now has a team of 20 volunteers that work alongside him fulfilling positions in communications, photography, cinematography, media, film critique, event organization, a database team and other volunteers that assist with the smooth running of planned events.

CINEWAX is still working towards building the access to African cinema they envision for Senegal. While growing capital for their end goal, the network runs some local programs. One such endeavour is the Kino Teranga program – a short film educational session which includes a chance to put the camera in people’s hands.

This project has been in development in Paris since 2016, and has hosted over 40 events and seen over 9000 visitors. Jean tells me that to make a success of these proceedings a collaborative approach was adopted – working with festivals, cinemas, cultural events, distributors and associations.

For 2018 their attention is on the creation of an African cinema pass, granting a larger audience access to African cinema. The ticket will grant its owner discounts and exclusive offers with CINEWAX and their afro cultural partners. 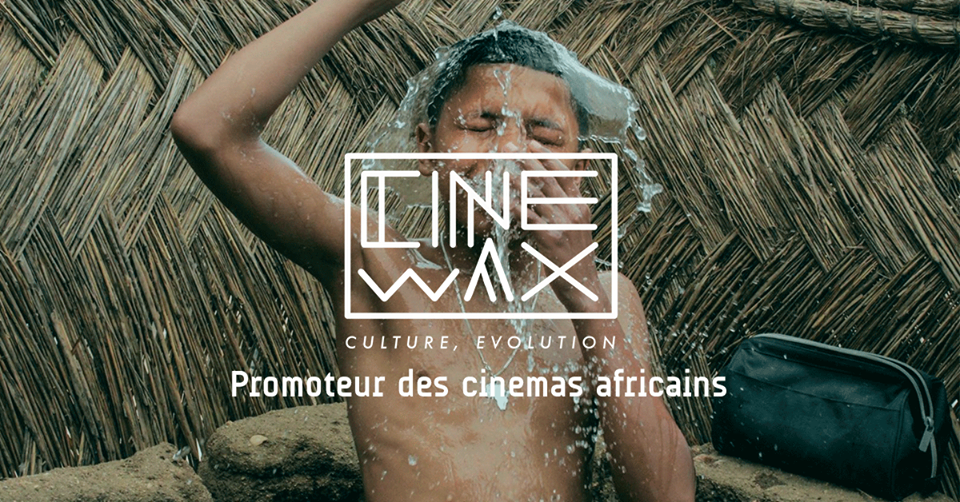 Another large-scale project they have launched is an African film database with the intention of making content accessible to industry professionals and create more opportunities and awareness of completed works for African film makers.

“I think cinema and image have a great power. It allows people to project their dreams and imagination into a picture. Dreams need to be nurtured. They need to live and evolve. And cinema allows that (through creativity and diversity). People can access these images, visions, and dreams, and it really changes everything. Cinema can really change lives, and our perception of things. You don’t need any education to access it, because it relies on images. You don’t need any translation to understand an image or an emotion. Cinema acts as an ‘exchange between cultures’.”

CINEWAX has big ambitions which lead me to enquire as to how they are hoping to accomplish these milestones. The steps are set out to me as follows: CINEWAX will situate itself within the right communities and business model for each city and neighbourhood they find themselves in adjusting their approach where needed.

Jean shares with me that funding is not essentially the concern but that other factors need to be taken into account. CINEWAX is not the first initiative of its kind that have attempted to rectify this gap. He tells me that others with good funding have failed in their attempts.

What is important is a venue to host film screenings and other initiatives from. What needs to be considered is the local inhabitants’ cultural interests, habits and activities, Jean tells me.

“That is also why I knew for sure that cinema, as we think of it in Europe, is not possible in this form in African countries (at least in West Africa). People have their own way to enjoy culture and cinema. I want to be inspired by what already exist (tv cinema, Bibandas in Uganda…) and bring a more sustainable organization. That’s why I think that implementing other activities like concerts, co-working, expositions, restaurants, can only benefit these places.”

In order for CINEWAX to be successful in their endeavours and high hopes for creating sustainable spaces for cultural enjoyment and production they require support from the Senegalese government.

CINEWAX as a network and initiative holds a strong cultural significance in the fact that their efforts have already welcomed thousands of guests as well as volunteers. African cinema is drastically underrepresented and their attempt to bridge the gap and instil cultural exchange is necessary. The fact that this organizations attempts to do so by adjusting their tactics of showcasing their films and other events to be more in line with what people in a specific region would resonate with is remarkable. One can only hope that soon CINEWAX will accomplish all it has set out to do. 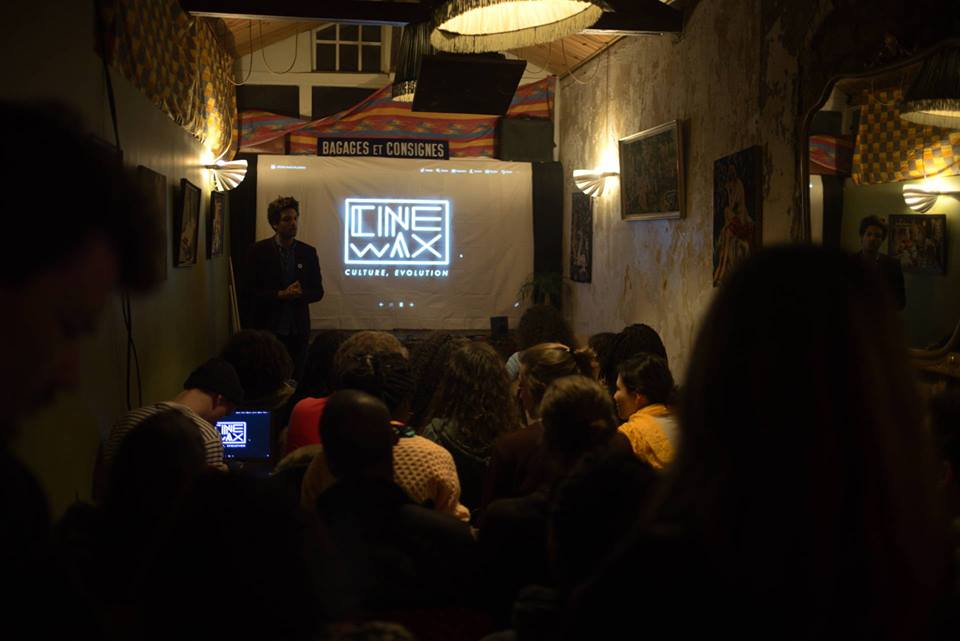 On Touki Bouki and What it Means to Dream