Multi-disciplinarian Evar Hussayni is based and works from London. She works as a curator and in addition to this she is completing her MA studies in Postcolonial Culture and Global Policy. Pivoting her craft towards the position of women in society with a narrowing in on the position of Middle Eastern women – specifically Evar speaks to the concerns, and problematics that Kurdish women face. These include typecast understandings of what it means to carry this cultural and gender identity, “There’s not really a message as such behind my work, more so an observation of the variety of identities that Middle Eastern women have outside of the stereotypical ‘passive and oppressed’ image placed on women from the Middle East”.

Evar continues to say that due to colonial ruin, the remnants “just fucked all us non-white people up” and that it is of integral value to reflect and unpack these endless layers that have spilled over into every facet of life today – thought, living and society. Evar’s practice looks within and without and though she speaks about the identities of Kurdish women she does so as it is her closest point of reference; she stresses however that her practice does address the concerns faced by women of colour. She speaks of this as a sort of universality affecting women of colour, “…some issues are universal in that sense”.

However instead of an articulation that stresses trauma Evar’s attempt is to ‘normalise’ Kurdish women, Middle Eastern women and women of colour in a world dominated by Western notions of womxnhood and how and what women should be and ‘conform’ to. Her focus then, “their womanhood and their identities- their love, their tenderness, their fears, their likes and dislikes, their ways of socialising, the acts of feminism before theory existed…”. In a time where sexual assault, harassment, gender and race based violence has been normalized in the states, catapulted by the Trump administration’s intolerance of difference; this discrimination and hate permeates online and all over the world. The recognition of the work of artists such as Evar become all the more important, it must be elevated and taken from to assist us as a society in unlearning and becoming. 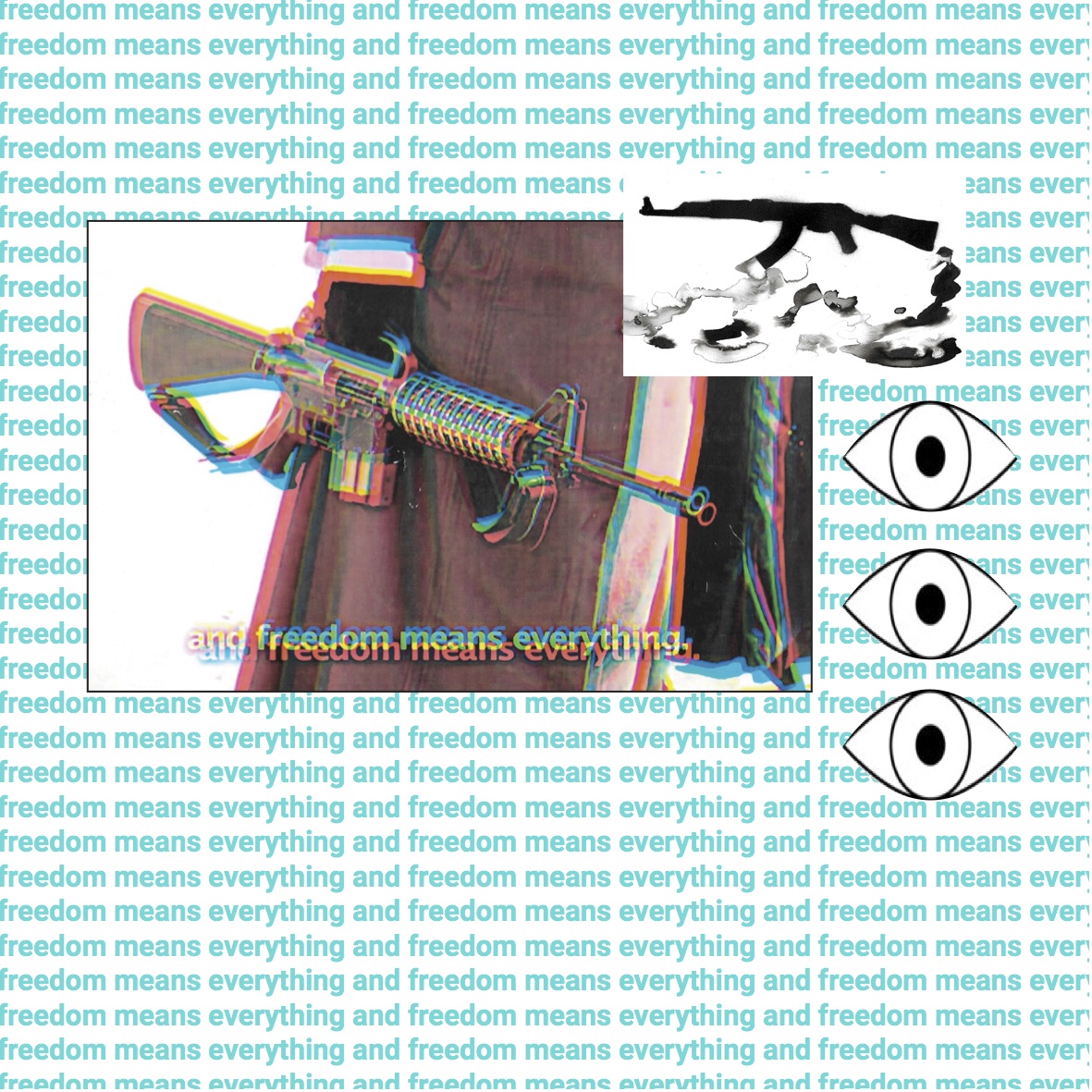 The theory of her studies informs Evar’s personal practice, “…it made sense to study what I was already portraying but more in depth”. With research as her starting point, she endeavours to create a message that is not simply a portrayal of her subjectivity but more holistic in nature. She shares, “…the only life I know is that of a Kurdish woman, because I am one, so it only makes sense for me to focus on that and find inspiration from them since I’m so passionate about the concept of womanhood anyways and the pre-determined, Orientalist, colonialist definitions that occupy womanhood and identity”.

One of Evar’s favoured mediums is that of the digital collage. Her roots as an artist were defined by painting which to this day emit in her work in what she calls “a non-traditional sense”. Beginning in the same manner as the first stick-and-pasters; Evar creates tangible artworks with photographs, paint and whatever she feels like that are scanned into a digital format. From here she cuts and chops and changes and keeps only that which she wishes. Therapy; experimentation these philosophies drive her.

Her series, ‘Women in my History Part I and II’ reflect on memory, personal history and exclusion and were all portraits photographed by her of women she knows or had met through the process. Her mother, aunts, cousins and other women feature in the project. “The ‘Women In My History’ project explores ancestral Kurdish relatives whilst shedding light on the anonymity of the many Kurdish women that remain in print, yet have been forgotten over the years. Alongside this I explore the impact on my own identity by the women who have remained beyond print”. This is done in order to shed light on the erasure of women from history through their dismissal.

“What’s interesting to me is how the existence and story of majority of these women never travel through to future generations, but with men, they always do. Old pictures really capture this notion as I am continuously asking who these women are in the photographs that I find, but I almost immediately always know who the men are, because their existence, story, achievements and voice seems to matter more”. Evar reminds us to question the nature of whiteness, coloniality and patriarchy. Why exactly are our stories erased, why do we not matter? Why exactly are men more valuable? Opening these questions and seeing that they are based on lies opens up conversations about the importance of all women, especially women of colour. Women’s emotional labour which is taken for granted, among uncanny wit, dexterity and talent must be acknowledged. And the fight roars on…. 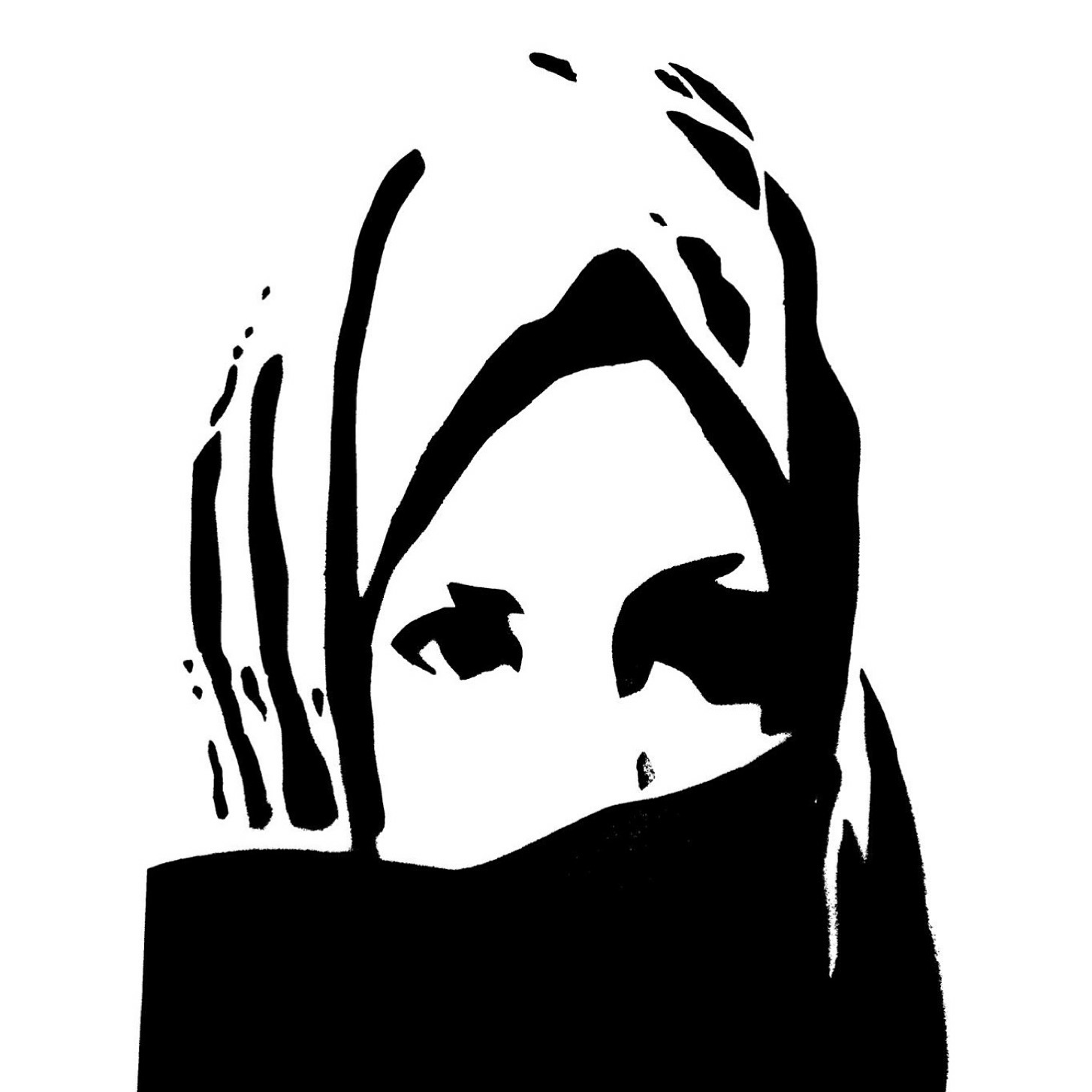 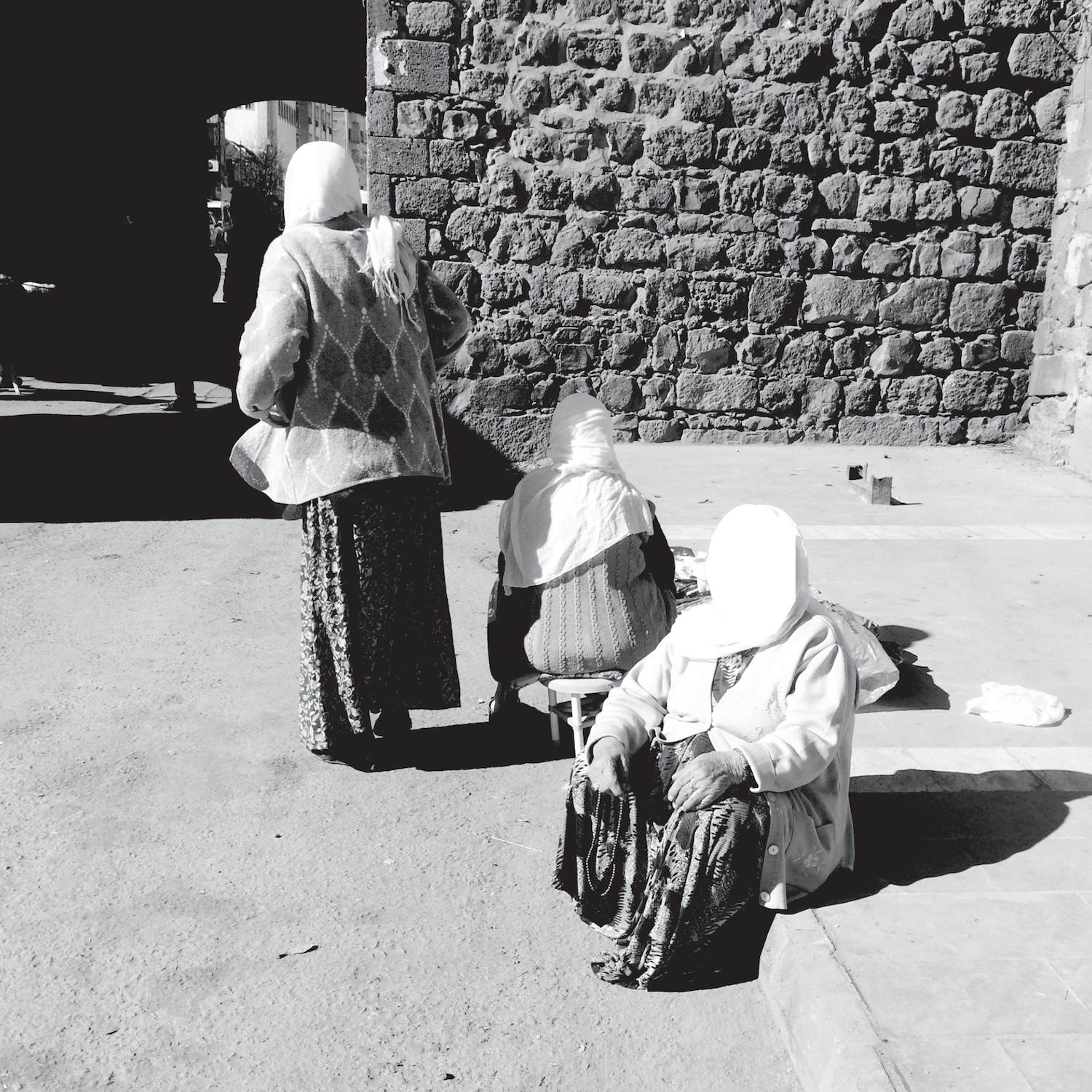