Speaking about sentiments driving the weekend’s conception and intentions, Founding Director of FNB Art Joburg Mandla Sibeko shares, “We’ve partnered with various curators, galleries and restaurants, to present a weekend of immersive art experiences and gallery hopping for the people of Joburg to once again safely occupy the spaces we enjoy.

Johannesburg is the cultural and economic capital of Africa and with this year’s initiatives, FNB Art Joburg not only wants to reaffirm the city’s position but aims to make a meaningful contribution to the city’s economy.” 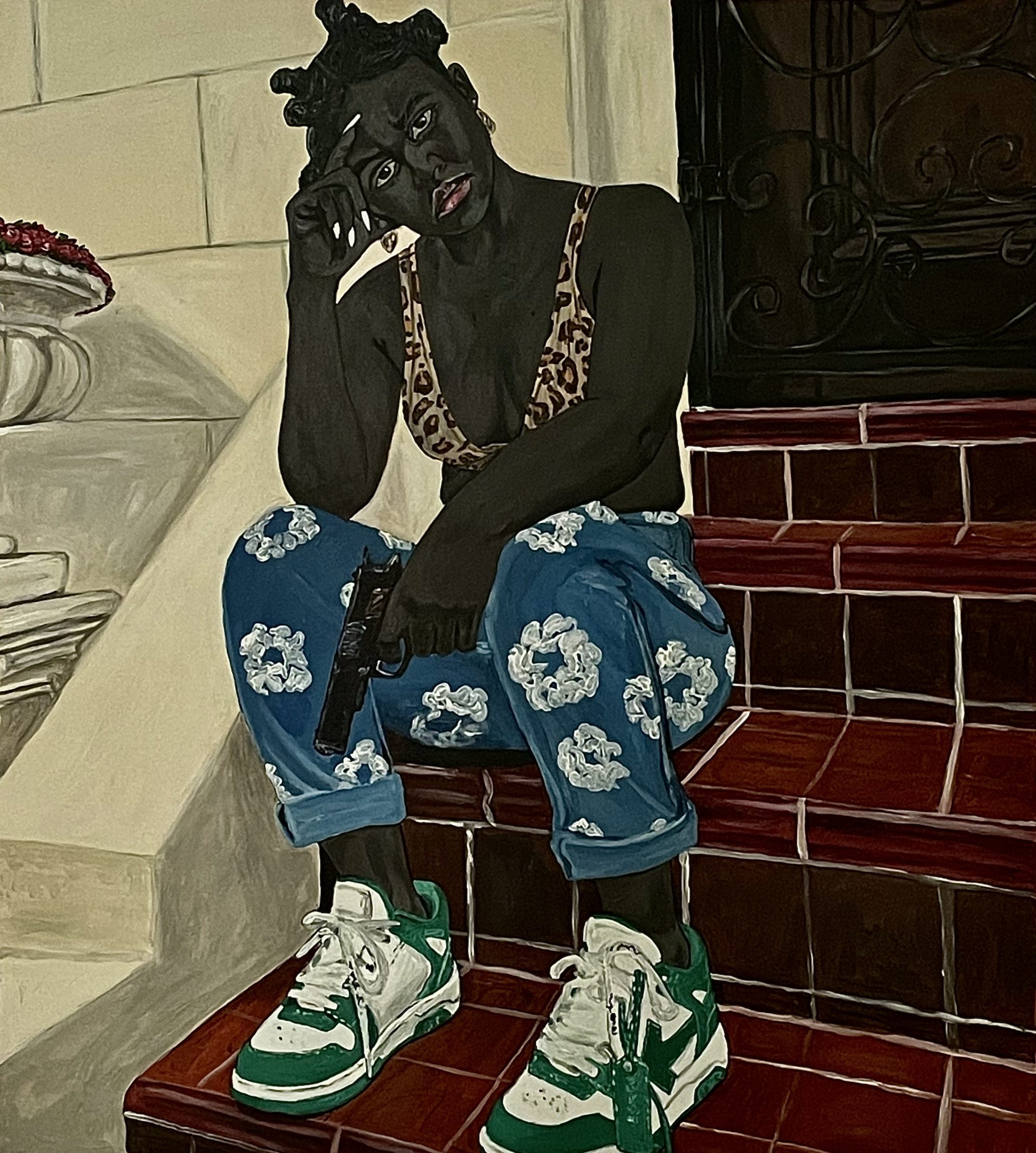 Now, ‘city’ being prefixed by ‘open’ in FNB Art Joburg’s weekend programme name, catapulted my mind into a tizzy of thought — the first, being a signalling towards a ‘closed city’ the art fair weekend exists in relation to. Is it an ‘open’ that is imagined in relation to how the COVID-19 pandemic has forced whole cities and their people to close in on themselves; to fold and retreat within, solitude our lingering companions?

Or is it an ‘open’ that is imagined as existing in relation to the closedness of white cube art institutions and spaces in sprawling urban metropoles such as Joburg — where although the creative and imaginative matter of art extracts from all life — only few are afforded the access through material privilege to engage with and consume it? These old tired white suits and Black diamond butterflies? I also think of a journal article titled “Arts in Cities – Cities in Arts” by Géraldine Molina and Pauline Guinard, particularly the assertion that:

The presence of cities in art and the presence of art in cities are two fields which have often been studied separately, be it by different disciplines (history, geography, sociology, etc.) or by various approaches within a single discipline (cultural geography or urban geography for example).

Nevertheless, the increasing visibility of culture in general, and art in particular in cities since the end of the 20th century tends to challenge this strict separation. Indeed, art is more and more understood as an integral part of the urban fabric in a post-industrial era.

Not only are the spaces and places of art in cities being redefined, but so are its functions and relations to the urban environment. Consequently, one can wonder to what extent art – in its various forms (sculptures, murals, performances, etc.) – is urbanised in that process and the degrees to which cities are subsequently aestheticised or “artialized” (Roger, 1997). 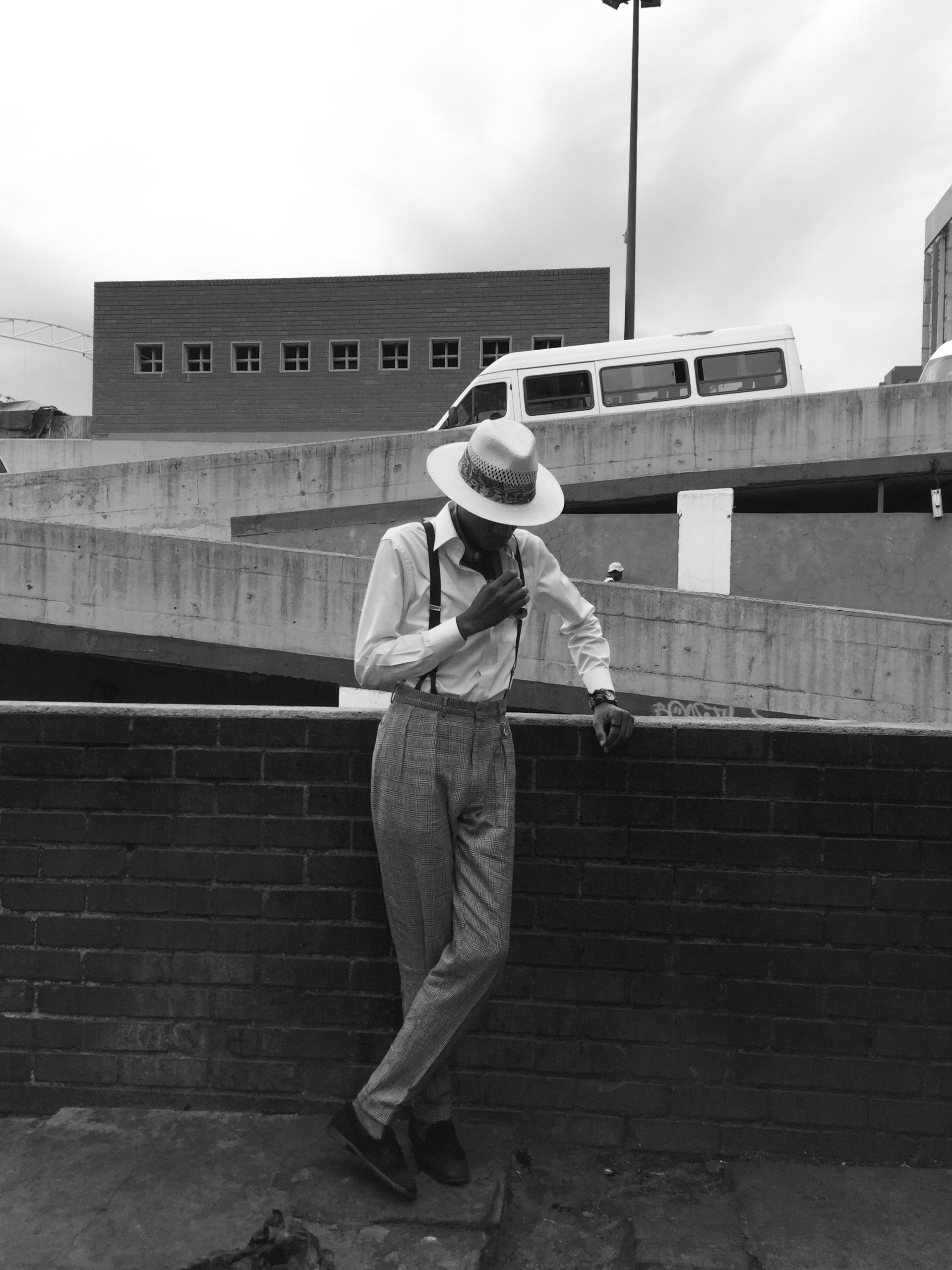 Open City’s pop up exhibitions include Everything was beautiful and nothing hurt, a group exhibition exploring Black portraiture in the practice of painters from southern and west Africa, co-curated by Anelisa Mangcu of Under The Aegis and Jana Terblanche of African Artist Foundation (AAF).

Taking place at The Zone @ Rosebank will be of blood, sweat and data, co-curated by Studio Nxumalo and Through the Lens Collective — their collaborative exhibition of documentary photography engages the city of Johannesburg, its people and dynamic social structure through the mode of portraiture.

I’m interested to see what possible conversations and interrogations about arts in cities, cities in arts, and their future(s) could come out of FNB Art Joburg’s Open City Programme. I’m interested to see how the ‘opening up of the city’ for art impacts who will be moving through, and in these space(s) of art consumption and engagement — whether the institutions who also form part of its fold, will call into question their own roles in the art ecologies of our cities, or if it will just end up mirroring more closed white cubes? 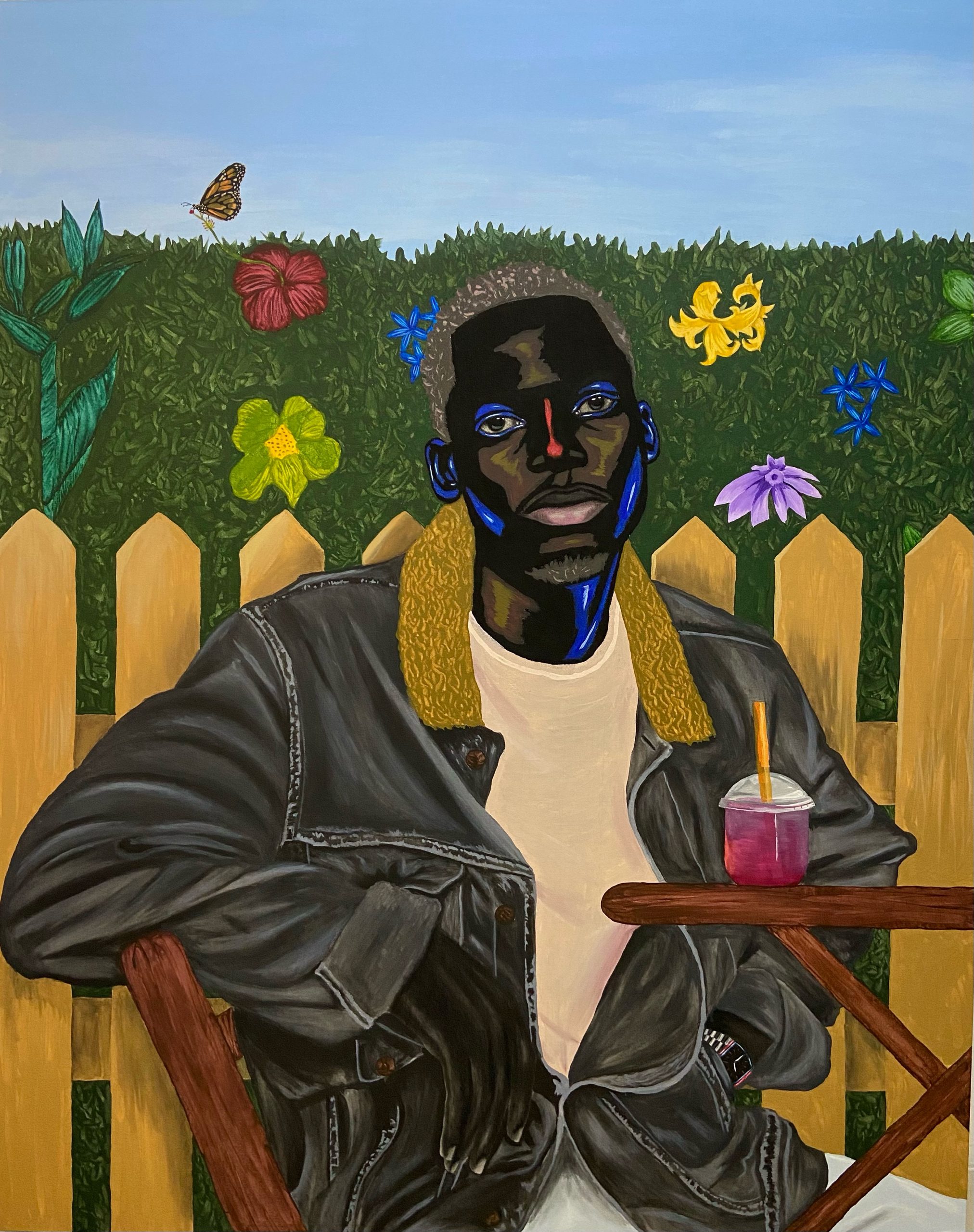 Adegboyega Adesina, By the botanical garden; 2021. 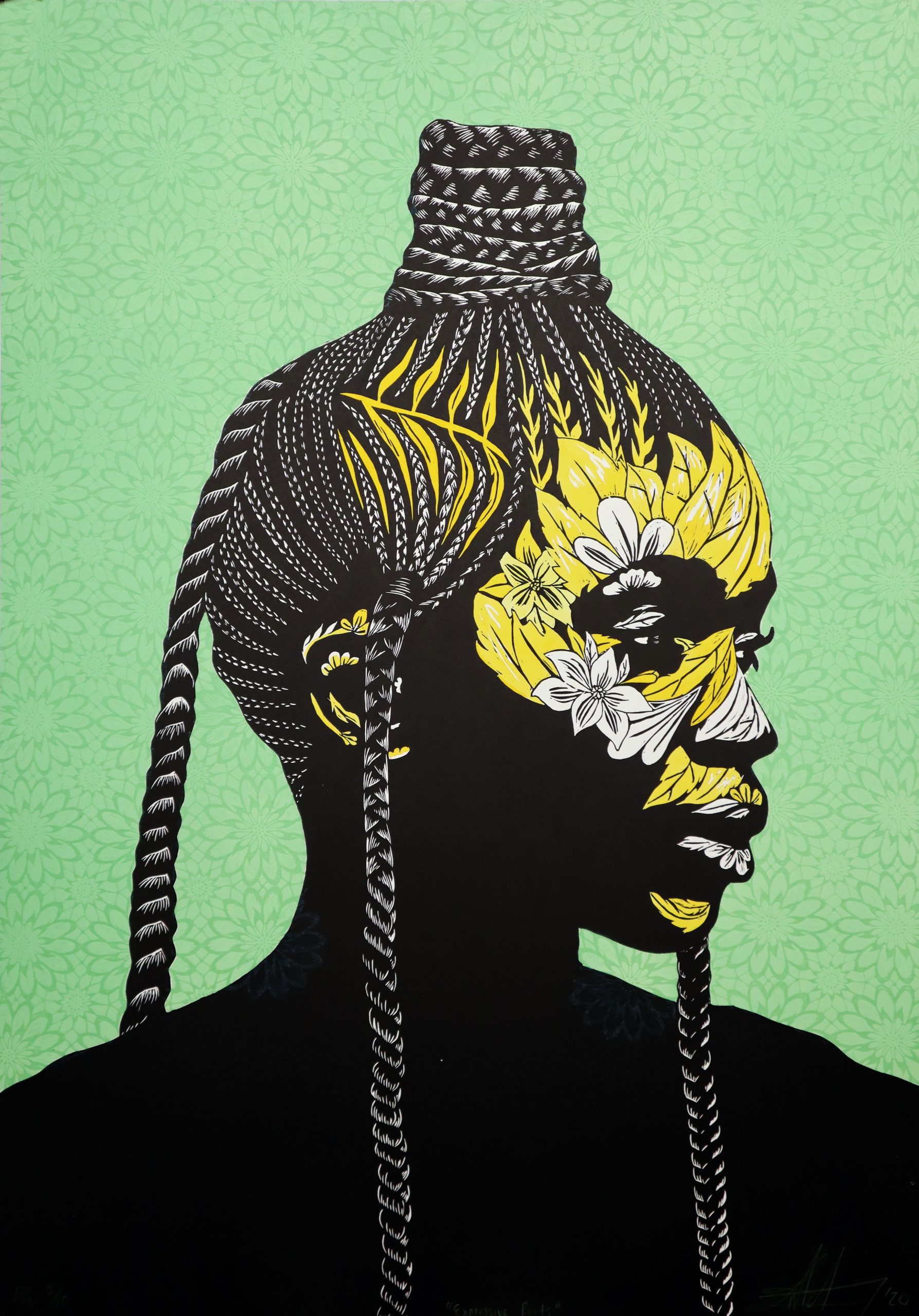 This is Not a White Cube Gallery Luanda, Lisbon