Fred Moten, come on, get it!

“Fugitivity, then, is a desire for and a spirit of escape and transgression of the proper and the proposed. It’s a desire for the outside, for a playing or being outside, an outlaw edge proper to the now always already improper voice or instrument.”

Everybody talks technique — but what do we really be talking about and mean?

“This is an ode, meant to decorate the skies. Bona mola o kgantshitseng lehodimong.”

Everybody Talks Technique, is a short by Team Sunday chronicling — through filmic storytelling — Tshepang Ramoba of the rock band the BLK JKS’ thoughts, creative stream of consciousness and journey “to reach his state of flow”.

As the film begins, we are met with an extreme close-up shot of Ramoba’s face, his voice calmly repeating the word “technique”, in a manner that feels meditative over ambient sound and soft crackling static. 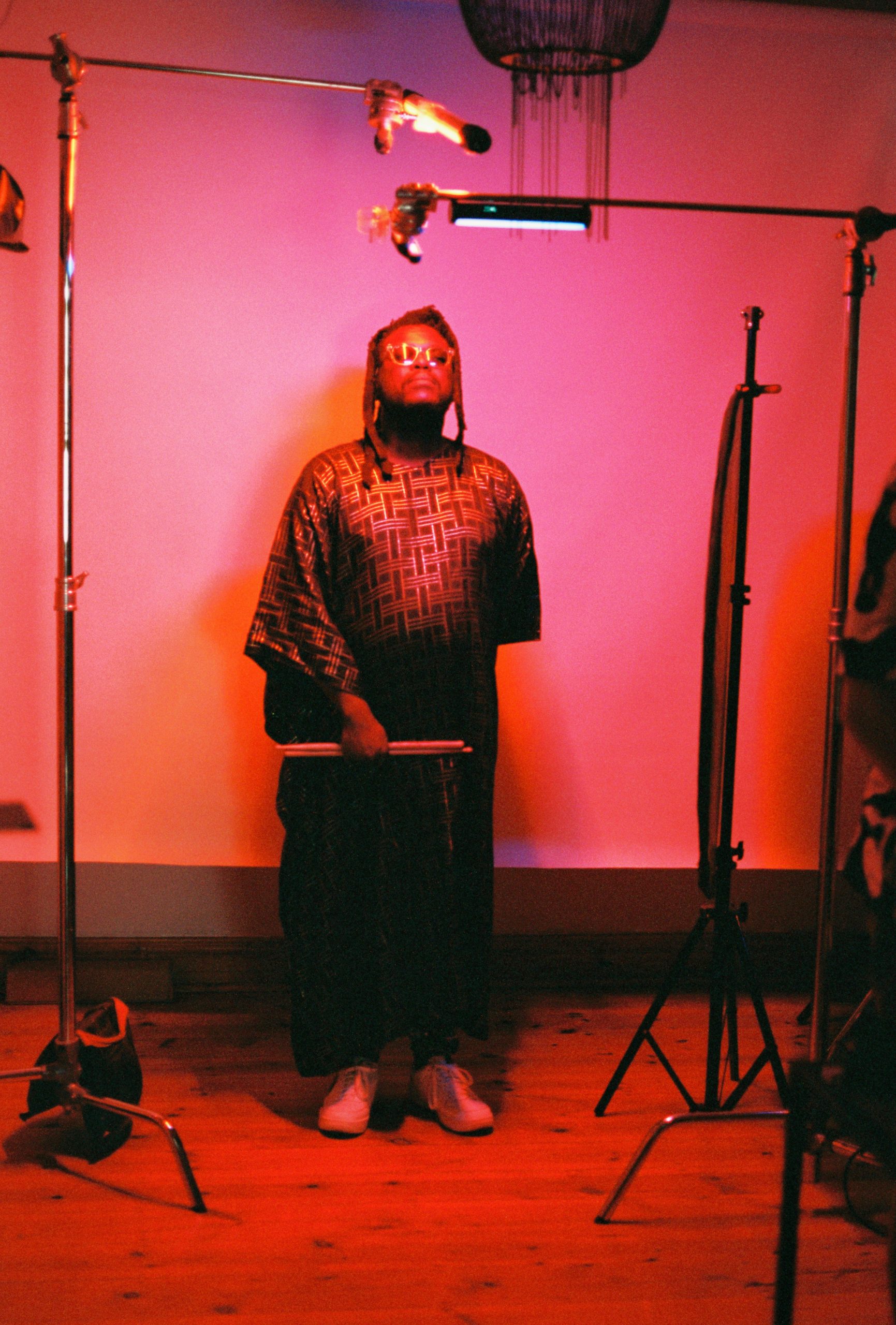 “Tshepang coined ‘Everybody Talks’ after chatting to him about his feelings around institutions that drive musicians to focus more on technique, rather than feeling.” Shares Pano Ladas of Team Sunday talking about the collaborative love/passion project.

The film’s underpinning aesthetic and imaginative (im)pulse is languaged as an embrace of that same notion as expressed by Pano as he continues, “We embraced that same notion to reframe how we create this [film] and translate this topic with our creative counterparts, where we took an organic approach and left the brief open to interpretation.”

Again I think of Moten’s come on, get it! — how it, and this, and Ramoba’s stream of consciousness meditations, and our dreamed up, danced up, cooked up, improvised up, aesthetics of Black radical traditions are, perhaps, apples that have fallen from the same tree.

I think that improvisation as technique is what Tshepang is talking about when during the short film he says, “When I hear really hard, hard shit — something happens to me naturally. Something I feel about who I am, I really feel that inner Tshepang. There are these special moments where I get lost, those are the moments that I play from…something just takes over when I play.” 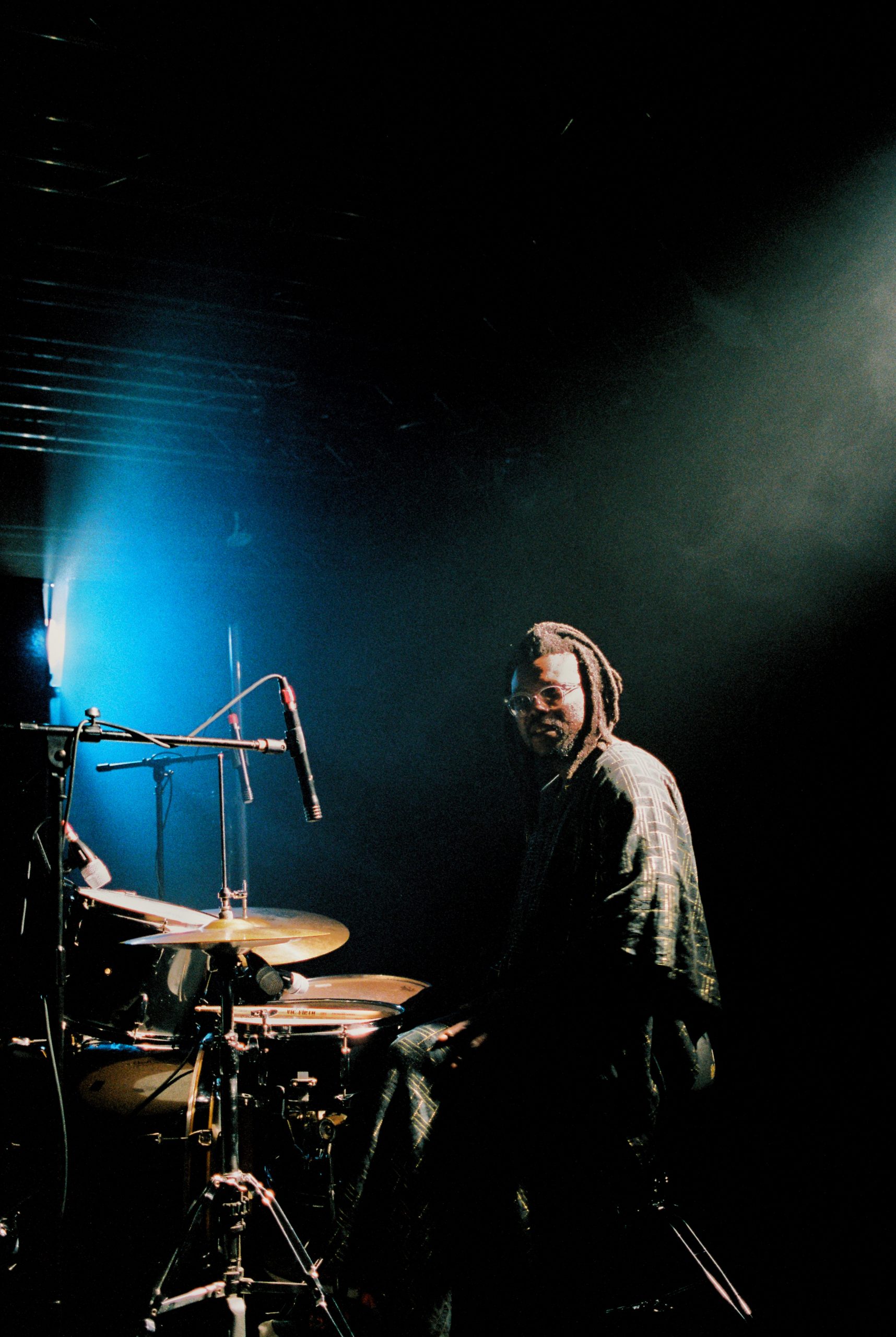 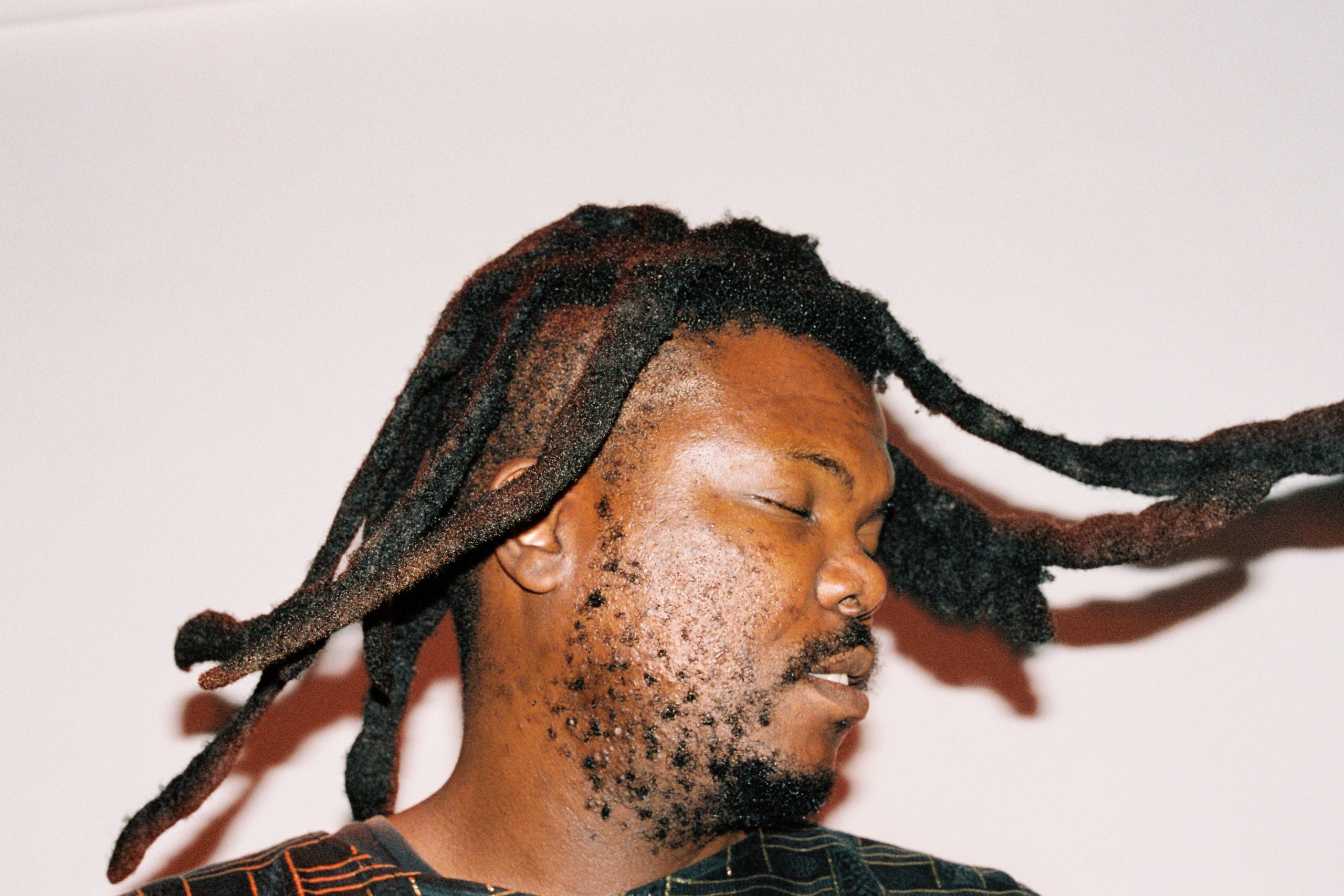 A band makes music; the making of the band is poetry: anarchitectural, anatopological syntax in correspondence. How can you make the making of the music sound good?..Making ain’t reducible to its conditions but it ain’t detached from ‘em, either. We make cars, the league of black revolutionary workers might say; but really what we’re making is the league of black revolutionary workers—off and under and over the line.

What Thom might say is: they thought I was making poems but really we were making poetry. We want to keep seeing what we come to in the making. It’s not that matters of skill or craft have been suspended. They just been socialized, deindividuated, shared. Thom is them. Thom’n’em, Them downstairs, in a tremendous submachine of milk’n’cookies.(Fred Moten, come on, get it!).

Shot with a crew of fewer than 15 people over a period of four months, Everybody Talks begins from the space of creative collaboration and community as Team Sunday shares, “Everybody Talks was a massive team effort. We approached various makers amongst our friends and industry acquaintances who helped with crafting the elements. Without them, this wouldn’t have been possible.” 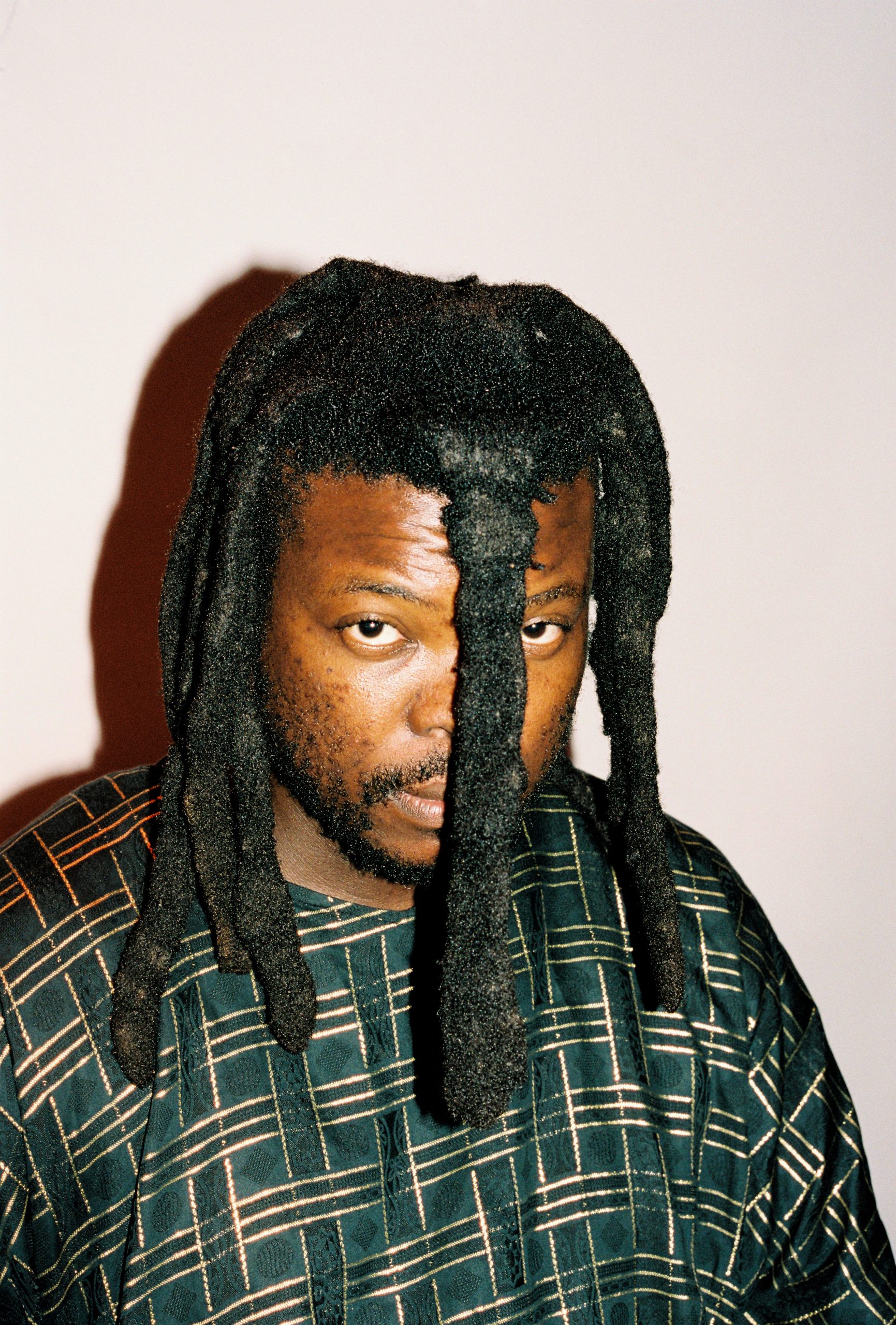 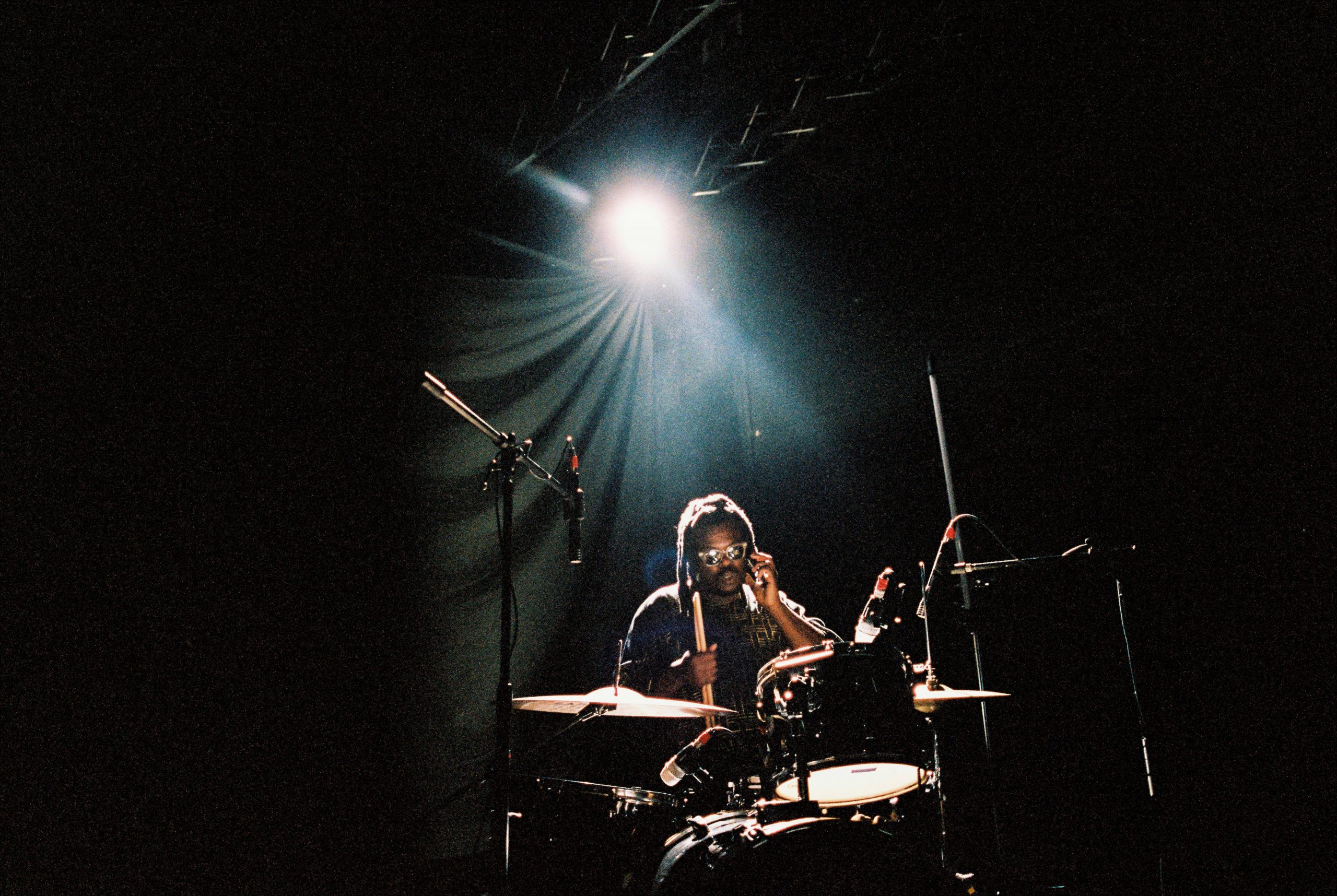 I think of collaboration, community, and what moves in those spaces as another type of technique — a creative technique but also one of making and living life.

When I say a technique of making and living life, I mean it in the same way as when Writer and iNyanga Vuyiswa Xekatwane states in her Culture Review Magazine piece titled Black People & Love, that, “Beyond the crime, unemployment and lack of resources the hood raises us for community. Many mornings my mother would send me to one of the many houses in our street to ask for anything from R10 for transport to those massive enamel dishes for umsebenzi… I never came back empty handed.”

Everybody Talks is more a set of propositions and thinking-winks stitched together in the form of a short film accessed through the internal musings of Ramoba, perhaps, I’m not being remiss in thinking of it as filmic interpellation of techniques of improvisation and collaboration too?

Everybody talks technique — but what do we really be talking about and mean? 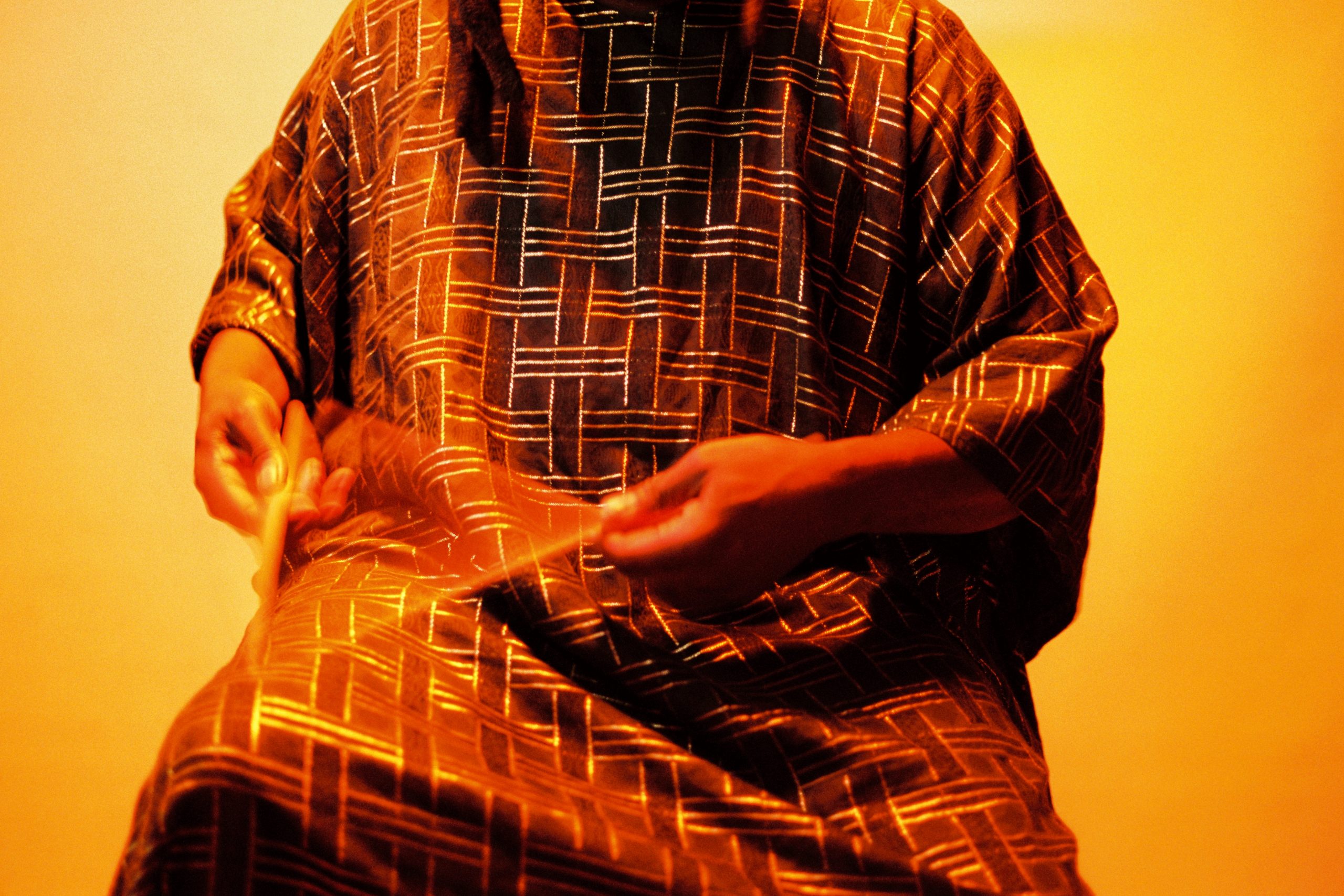