Certain moments in art are enchanting. An artist reflects and puts into practise their skills for a work for years, months. They process and absorb. As a means of communication permeated by sensitivity, they produce. It is one of the characteristics of the art of exhibiting. The focus to expose the produced comes to the world near the industrial revolutions, completely changing the idea of art and approaching the artistic reality we have today.

The process of exposing work is beautiful, but far from being in the art itself, for me, the beauty fits in the contact of the public with the artistic object. In the production meets the final object, arranged for reception, for looks, to be observed. The metaphysics of art is there, in front of your eyes. 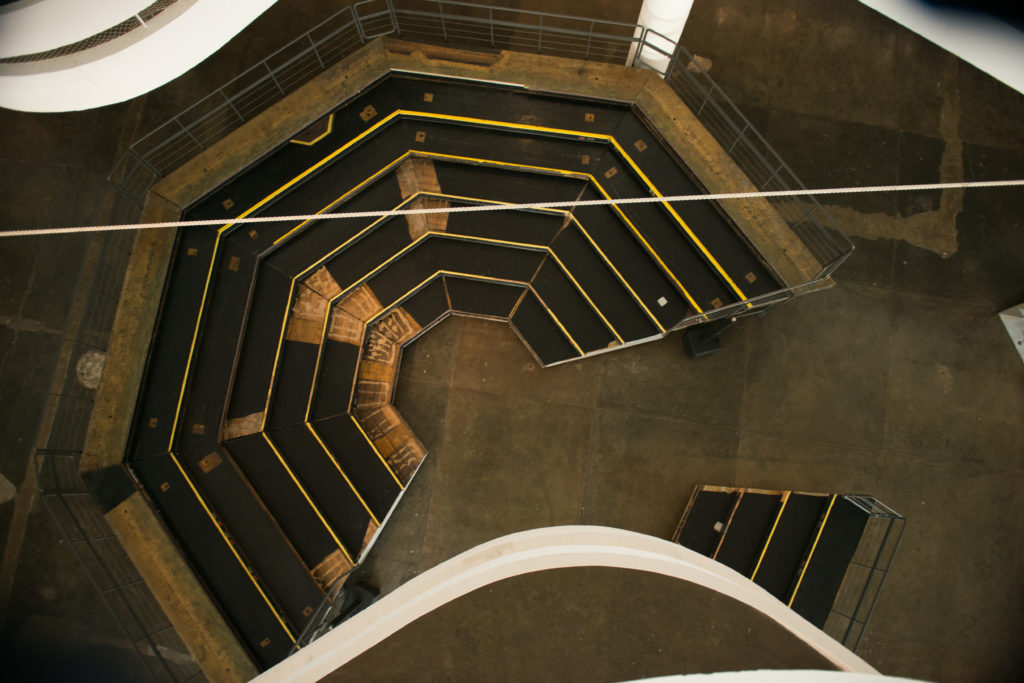 One of the exhibitions that most surprised me, in all my time as an artist and as an eternal student of the arts, is undoubtedly the São Paulo Biennial. The biennales play an important role in disseminating the country’s art scene, but also in how art is exhibited, appreciated, discussed and positioned as an important cultural aspect.

It is important to think that the Biennale does not only reach local artists, Portuguese speakers or those who know Rio or São Paulo. It goes beyond the Brazilian connections. It brings artists from other countries, who dialogue with Brazilian production. It also brings visibility to artists who are marginalised in their own country, such as the indigenous artists whose art is one of the great highlights of the 34th edition of the São Paulo Biennial.

With the theme ‘Faz escuro mas eu canto’ (It’s dark, but I sing), the Biennial, which turns 70 in 2021, is spread over twenty-five points in the city of São Paulo, besides its traditional pavilion located in Ibirapuera Park. The various exhibitions feature the participation of over 90 artists from various parts of the world. This edition also marks the return of in-person activities in exhibitions in Brazil’s largest city. Opening on 4 September 2021, the activities will continue until 5 December 2021. 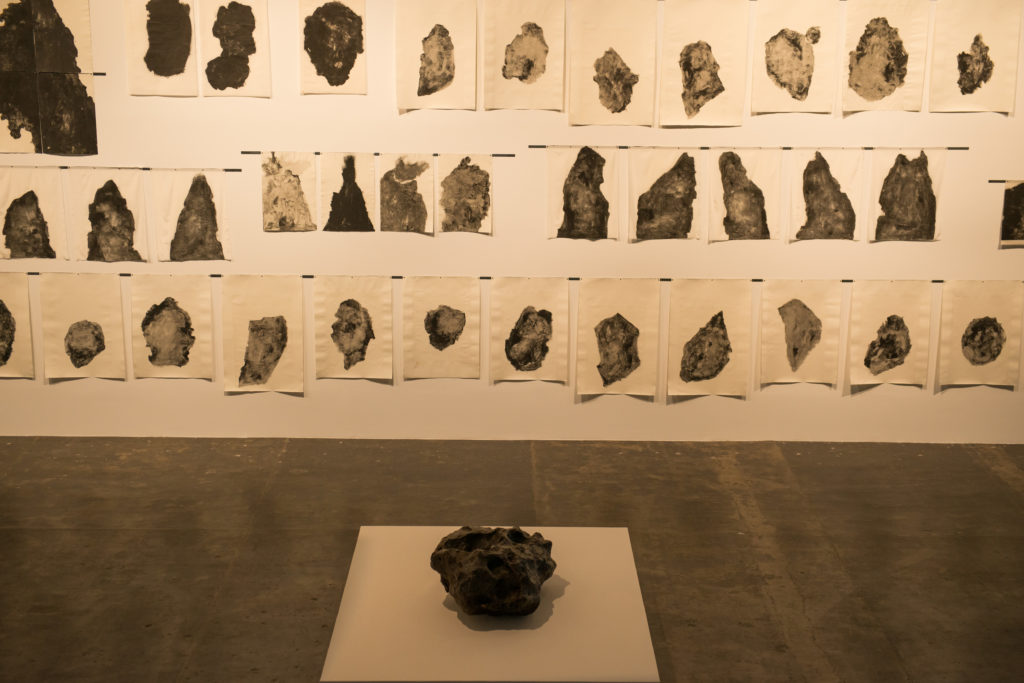 The Latin American biennials have unique specificities. Other biennials located on the continent, such as the Havana Biennial, the Mercosur Biennial of Visual Arts and the Ibero-American Biennial of Art, also have great prominence. But what would be the importance of talking about the São Paulo Biennale for South Africa?

The answer lies not only on the Latin American continent but also on the African continent. In the 14th edition of the Curitiba Biennale in 2019, South Africa had a huge highlight, with a curatorial proposal by Ernestine White-Mulatu, the exhibition featured artists such as Buhlebezwe Siwani, James Webb and Mary Sibande. Just as the 2016 Dakar Biennale featured Brazilian artist Moises Patricio. 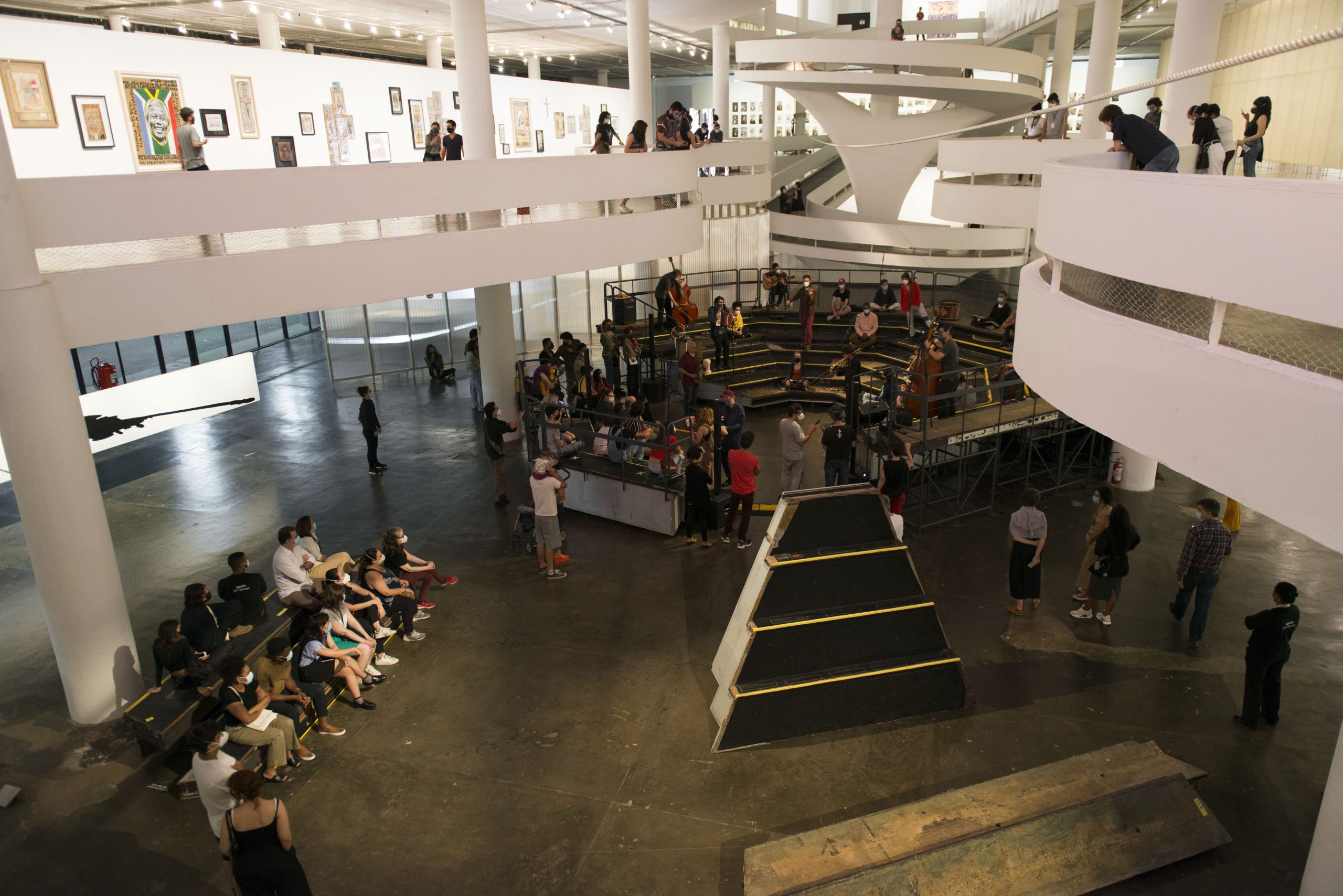 Away from the walls of biennials, the artistic connection between Africa and Brazil is intense. We see these participations in museums, galleries and exhibitions. It is the well-known South-South connection. The term comes from the economy (south-south cooperation).

It is important to stress that these countries should not be confused with the Southern Hemisphere, but with countries that make up the so-called Global South. Once again, we see how art and artistic corporations go far beyond aesthetic concepts and are based on economic, political and mainly socio-cultural concepts.

Back to the question, the importance of dialogue between countries in their artistic and cultural practices is based on the determination that today we live in a completely globalised world, where culture must have its space in globalisation.

In openings of dialogues, communications and especially to review its past, incorporate connections that over time have been erased and mainly, that this reaches the public and that they – as well as artists – can naturalise and incorporate a global vision far removed from that preached by contemporary and ancient acculturation processes. 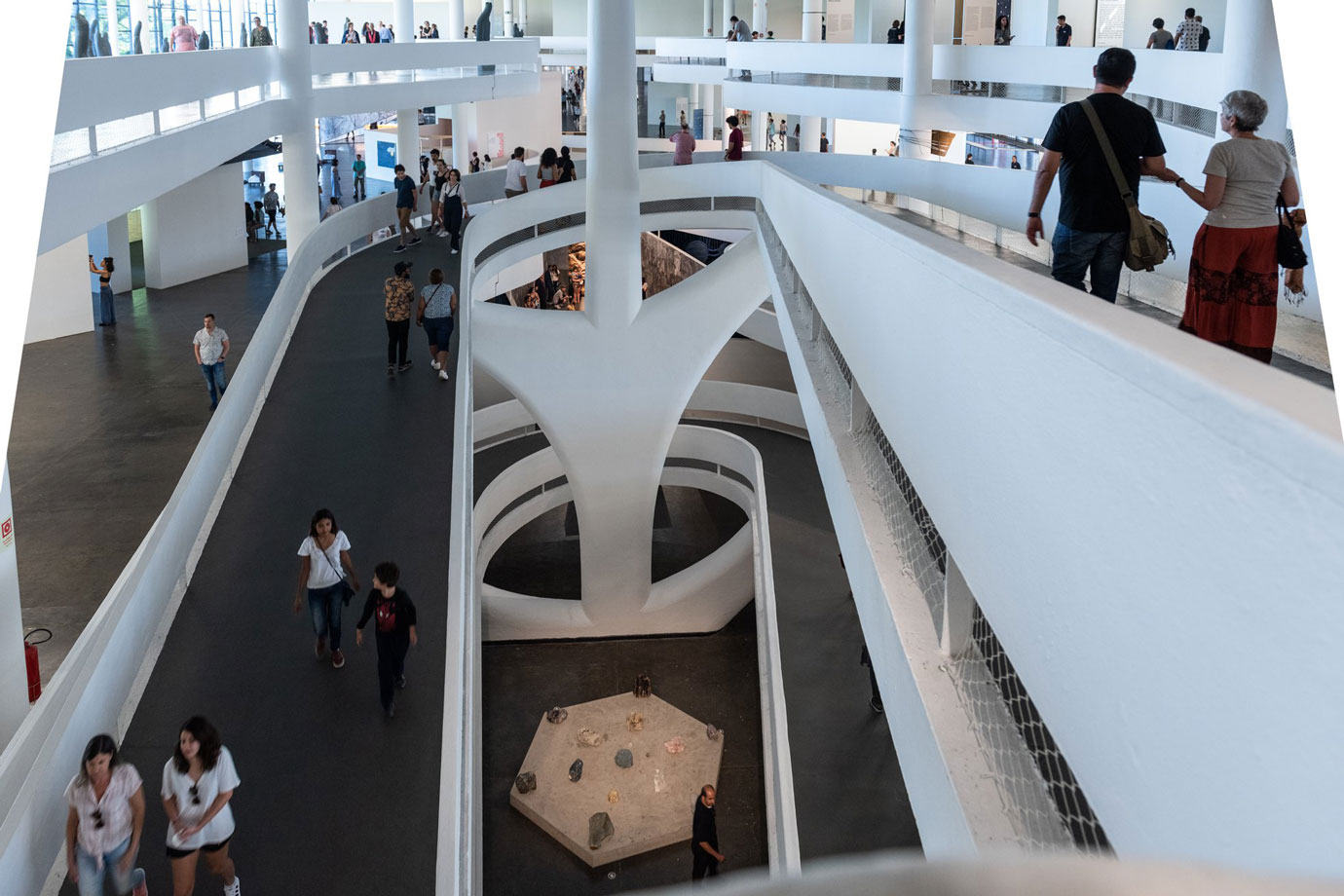