121 years after his death, there’s still “new” Van Gogh work to be seen! This exciting news follows the announcement that a French family which has possession of the artwork — Scène de rue à Montmartre — will be parting with it at a French auction house next month. It might cost close to $10 Million to see the painting be purchased by a museum, but the prospect of art lovers and art historians having access to this rare, never publicly seen painting is an exciting one.

So why is that I can’t move past how queasy $10 Million makes me feel? 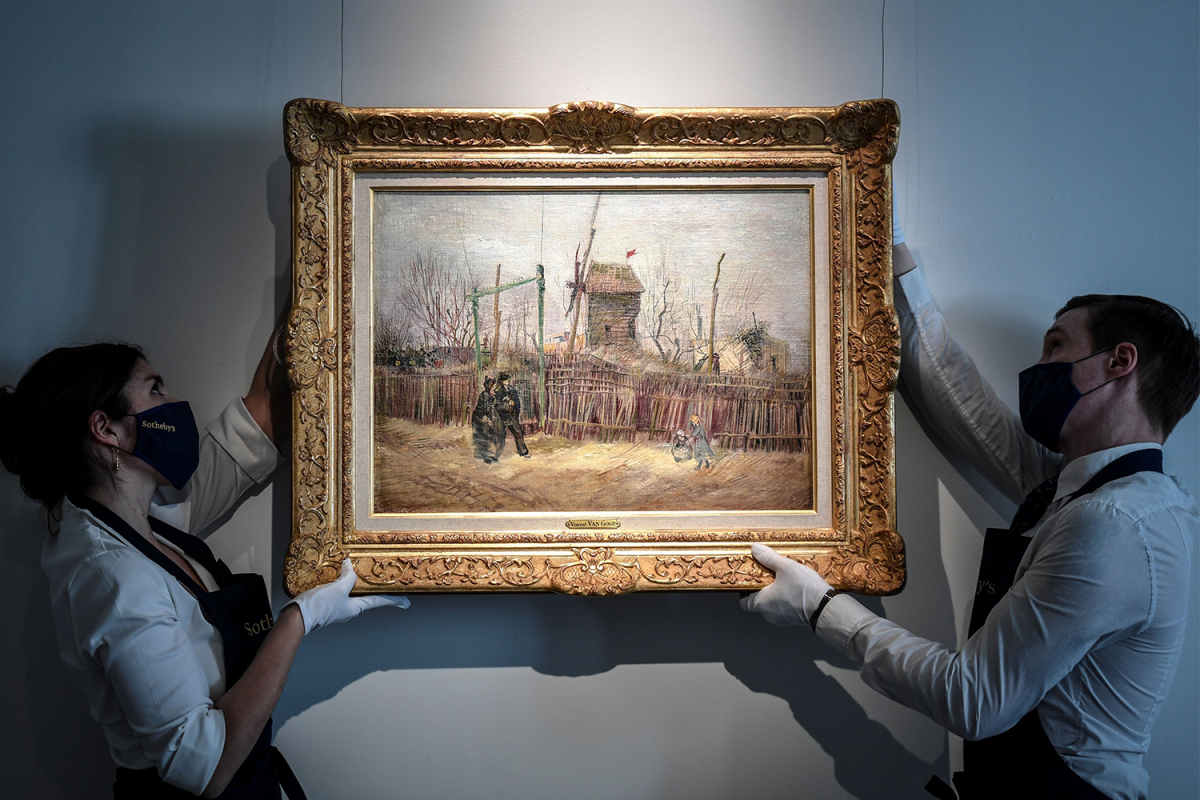 I have no doubt in my mind that some fancy French museum will be able to fork out the money, especially with how much viewership the painting might bring them. And it isn’t even (solely) the fact that museums which stole from places all across Africa and Asia are so willing to pay a fortune for this artwork, but are failing to make the necessary reparations and repatriations. The issue for me lies not in where the money will come from or who it’s going to, but in the figure itself. Ten-million-US-dollars. When did single paintings become of greater economic value than real estate property?

In an African context, art has long been what we understand as public art. Southern Ndebele tribes would use art to create intricately designed home spaces in the form of house paintings, which would contribute beauty and culture for all in the neighbourhood to enjoy in. On top of being something accessible to all, the art was often communal in nature in that the specific patterns displayed were used to communicate messages of strength and solidarity in a time of great conflict and pain (following a war with the Boers in 1883). When art has the power to be something so deeply healing to not just an individual but also to the community they form a part of — how then, in good consciousness, can we make it so exclusive? The commodification of art to the extent we experience it today is so deeply un-African. The painting of houses was as artistic as it was cultural, and there’s no putting a price tag on culture. Beyond the houses, African history and art is historically located in the art of performance. What’s different about performance art is that it can’t be packaged and hoarded by any one rich family to be sold for tens of millions in a century. It isn’t just viewed but rather, it is experienced. It creates a community — everyone involved and everyone watching is invested in this thing which can go wrong at any moment, and become “imperfect” in that sense. There’s something so beautiful about the tension of each action, and how invaluable each fleeting moment is. 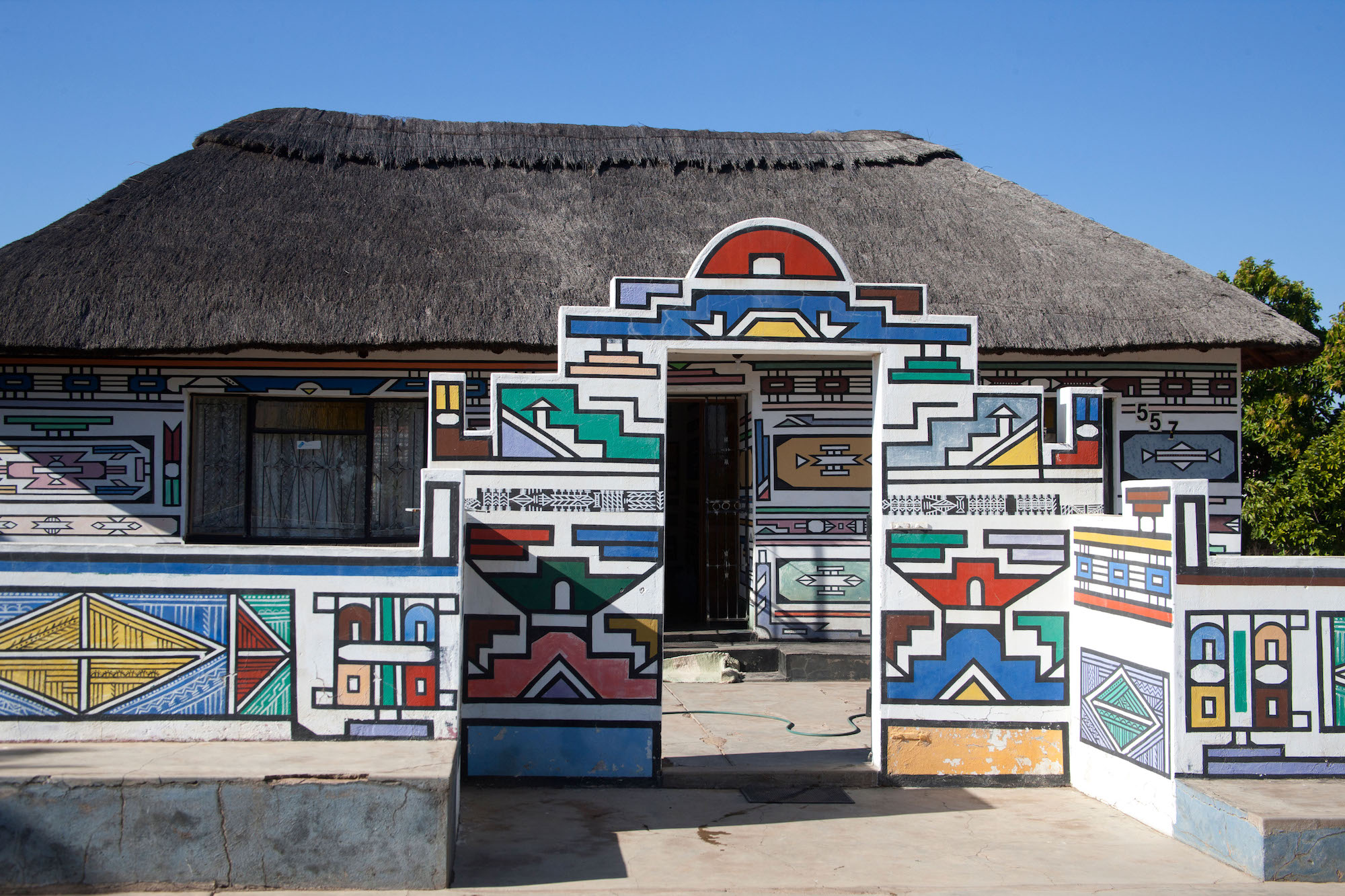 However, much like fluctuating monetary value — culture is itself subject to change. In the last few decades, the dominant culture has progressively shifted away from a kind of location-rooted culture to a global capitalist culture. As we move further and further away from the era of pre-modern European art, it seems there’s a return to the idea of art being something made and sold for the consumption of the class elites. This isn’t to propose that there’s a problem with artists being paid well. Like any member of society, they deserve comfort and to be paid for the work they do. Naturally, any artist (African or otherwise) doesn’t want to be the necessary loser in this game of capitalism and hence partake in the current culture of “high art”.

But as members of society who draw inspiration from it and its sub-communities within it that shape the art, it seems to me that that art should be available to those very same people/muses at a reasonable rate. There seems to be a difference in philosophical frameworks. Art for culture’s sake and art for the bonding of the community, which falls second on the agenda to a tiny group of galleries that sell to a tiny group of art collectors who might be willing to spend a massive fortune on the works of Jeff Koons. One could only hope that as this 1 percentile aims to make themselves smaller and smaller and that the artistic communities of the 99% grow bigger and bigger. Grow beyond even all the surfaces of all the houses; become too big and too valued to be ascertained a price tag. If we can de-centre the 1%, we might just see what that which was buried under global capitalist culture would grow and give new life unto. And that, unlike the Van Gogh painting, would be truly new (and welcomed). 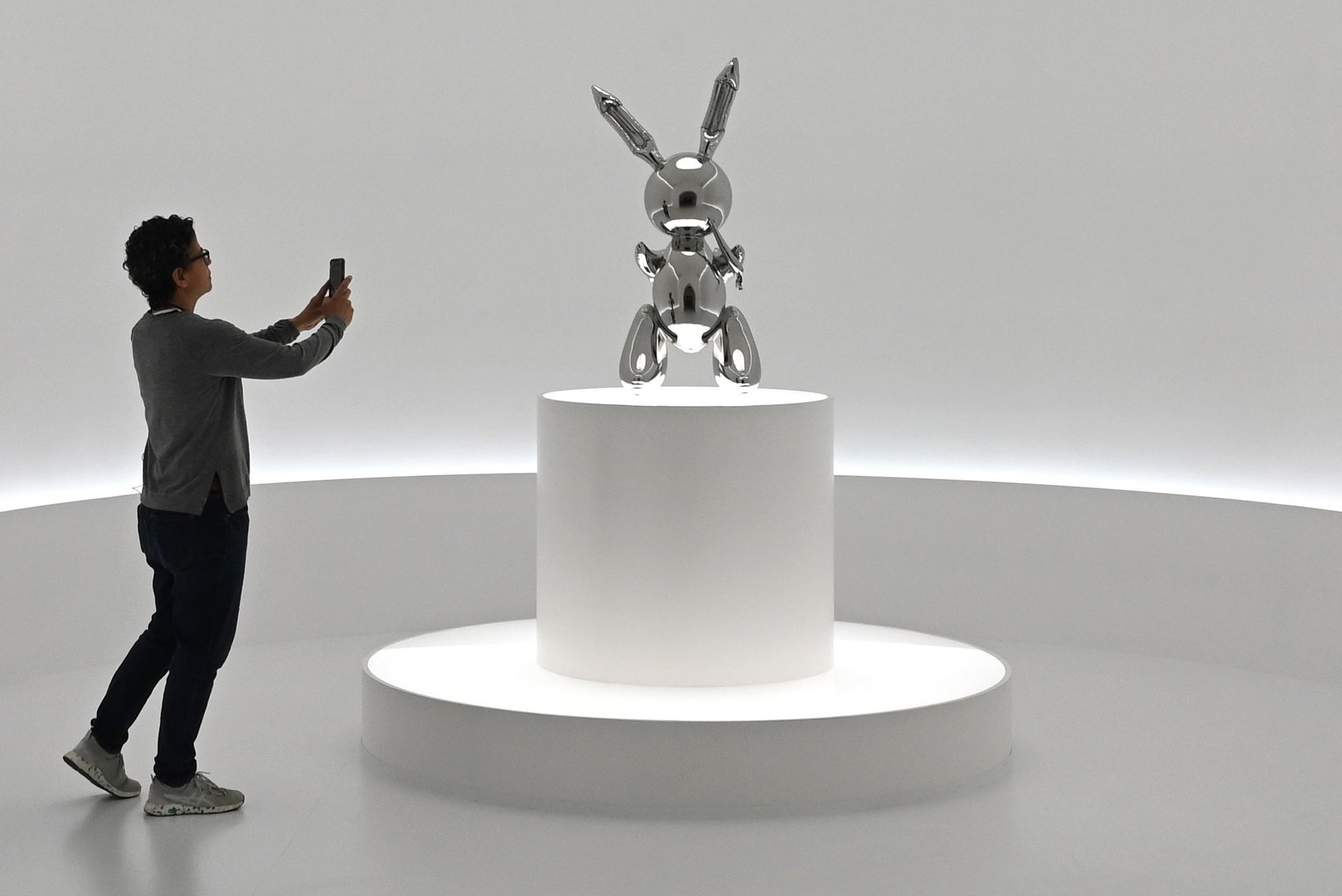 Sizwe Banzi is dead, is theatre next?

[in review] | we should be writing about art more