A moment to reflect with ‘A Year That Was’ - Bubblegum Club

On a Sunday evening in March 2020, a national address was broadcast across the country that shifted the way in which we celebrated, worked and interacted, completely. That Sunday evening plays vividly in the minds of South Africans as we reflect on it some 18 months later. That single moment ushered in a new phase of life much like New Year’s Eve does — on the last day of each year — commemorating the end of an era marked by the ongoing pandemic. In a pre-COVID society, we rarely offered ourselves time for reflection, to look back at moments and how they shaped us. Now, Bubblegum Club offers you a moment to reflect through A Year That Was.

A Year That Was, is an exclusive documentary that reflects on 2018 through the eyes of South African creatives. The documentary offers us a moment to reflect with Muzi, Maria McCloy, Lazi Mathebula, Imraan Christian and Mat Kieser. As these professionals take us through their high and low points of the year, we listen to their reflections on a year like no other. A Year That Was, explores the creative space’s memory of a culturally re-defining year. As any self-aware artist will note, no work can be created in a vacuum as art is informed constantly by the happenings and surroundings of its creation. 2018 offered artists a lot to draw from culturally and politically, from Brexit to our former president Zuma establishing a distinct social media personality and conspiracies surrounding the Cape Town drought. Issues that once seemed life-ending now appear trivial but still as important as we think about the trajectory they sent us on. 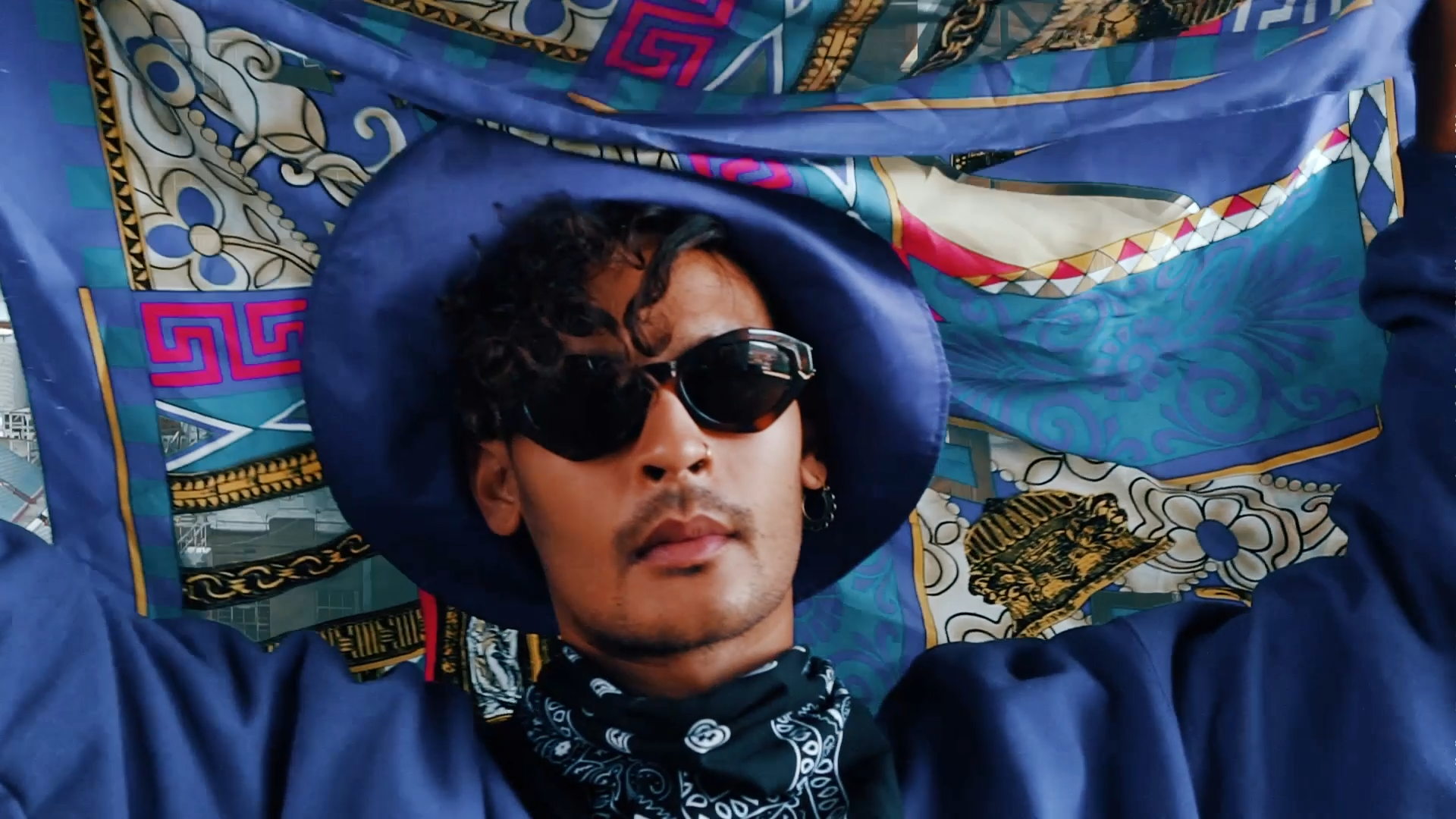 Astounded by this creative community in 2018, Mat Kieser expressed that, “It just felt like every month or every week I just saw new really good work coming out, whether it was in art or fashion or music.” Sentiments that still carry weight when witnessing the vast amounts of creative production currently happening across the country. “Creatives have been taking Africa global and placing the continent on the creative map,” shares Maria McCloy ringing truer now as we have witnessed South African creatives break into and influence global creative industries. Hearing these reflections from creatives 3 years ago allows us to be grateful for the many shared experiences we have as a creative community. A Year That Was also gives us a glimpse into the personal growth experienced by each creative. “Casting my first sculpture” highlights Lazi Mathebula as a pivotal moment of 2018, a method that would inform their artistic practice in the years to come. 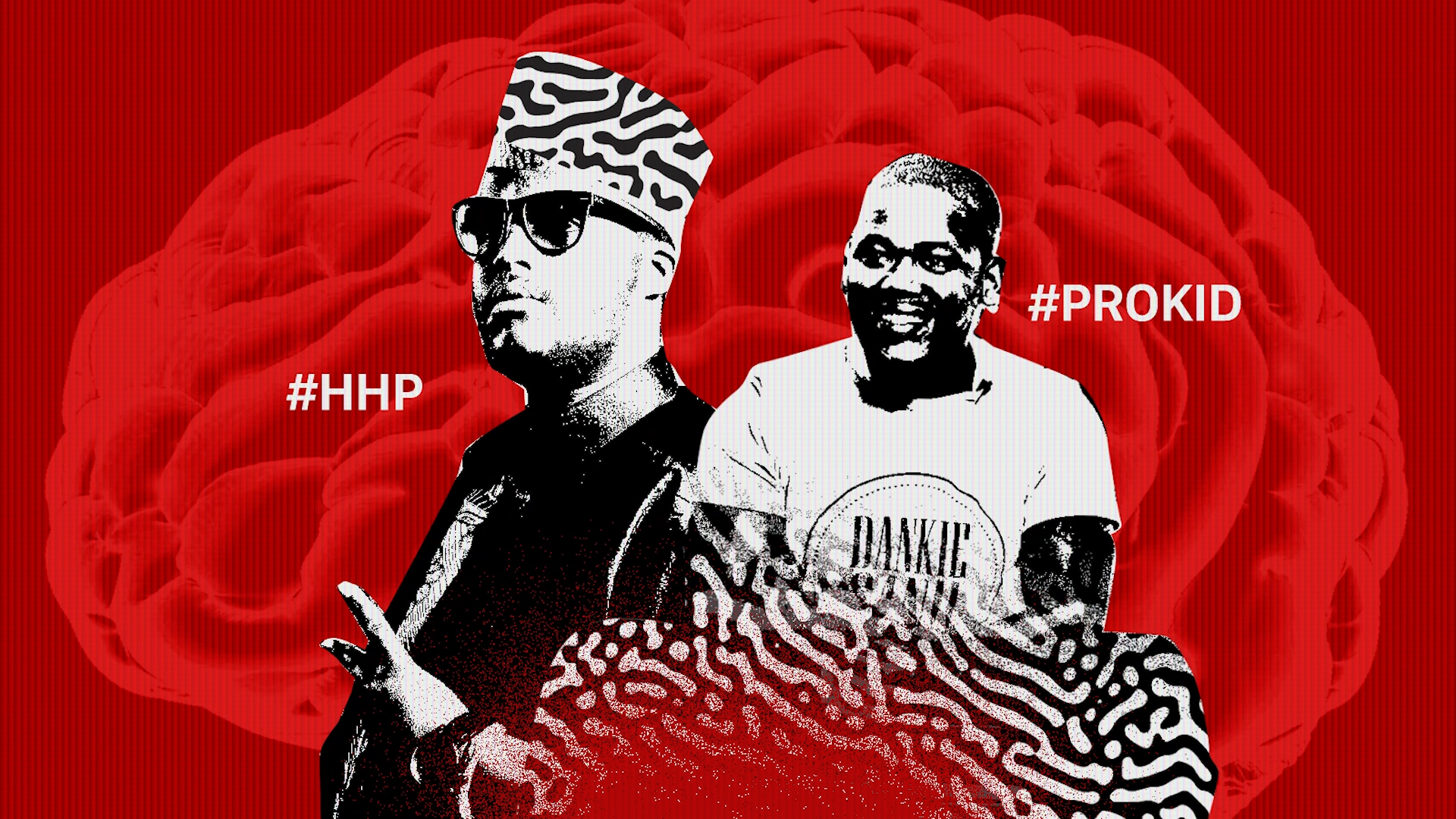 When the documentary asks its participants about the most memorable moments of 2018, many note career achievements and personal successes, however, they do not shy away from acknowledging the social changes which began to occur. As gender and identity politics steadily made their way into our collective consciousness, we witnessed the rise of the #MenAreTrash movement and found ourselves standing together against gender-based violence. In alignment with thinking through gender politics, Maria recalls a mistake many made during the year by thinking that gender equality had been established in all creative spaces. Thus, presenting a moment for us to reflect on how spaces have opened up for femmes since then through more equitable change being made in the industry. 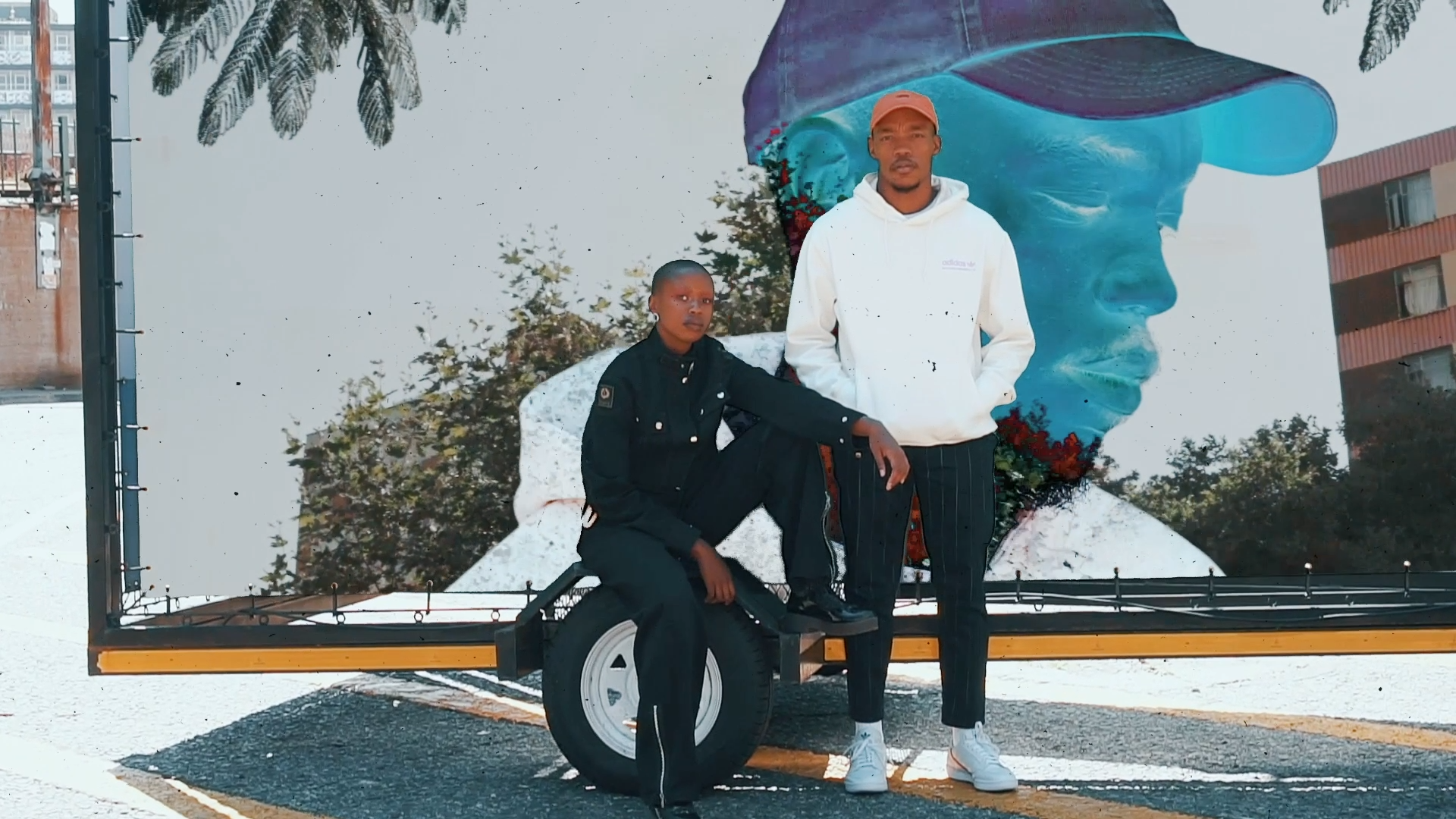 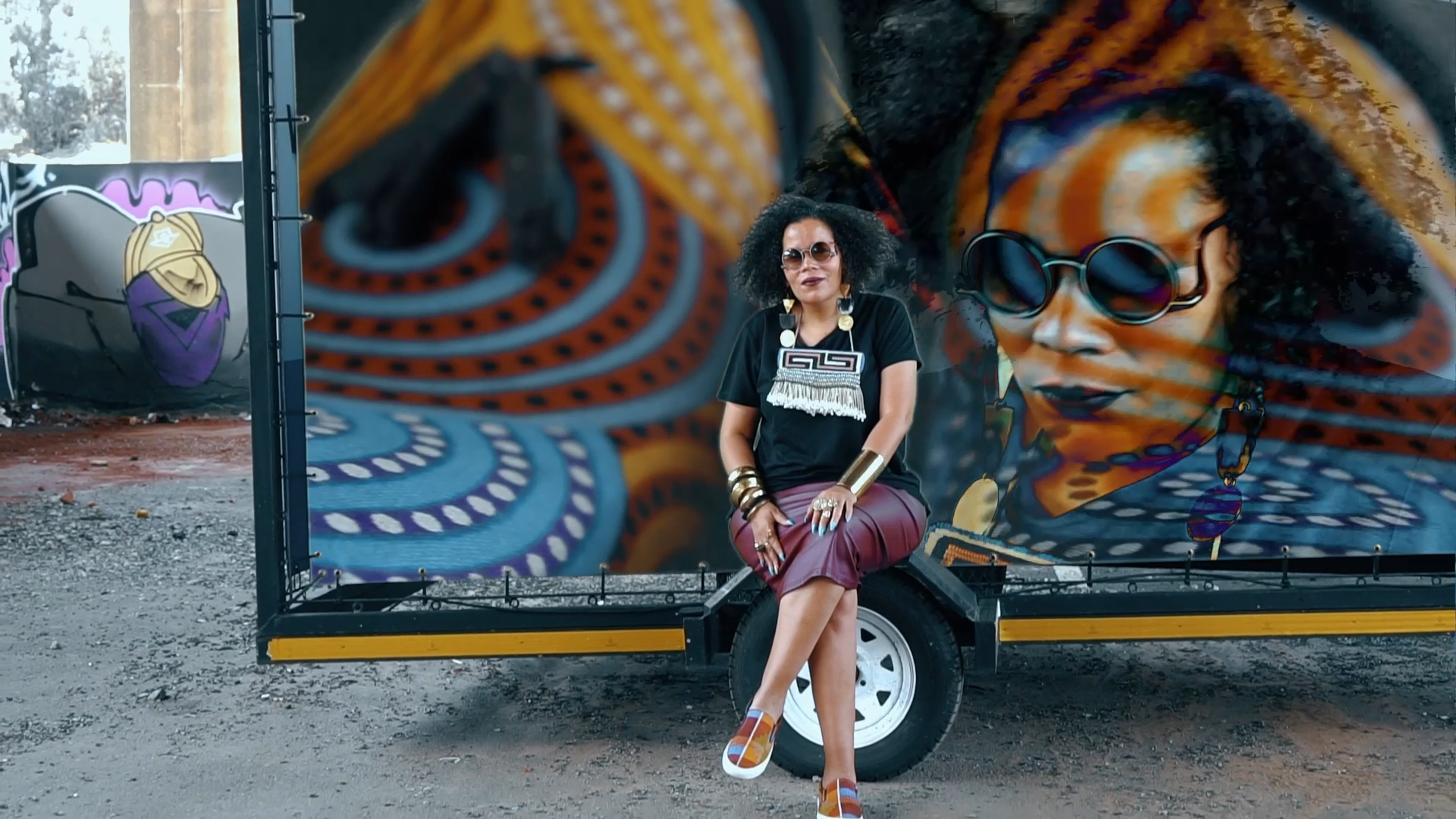 In truth the first rendition of the Afropunk Festival in Johannesburg taking place on the last days of 2018 was the final flourish of the year, serving as a highlight in the minds of many. To say that Afropunk is a unique celebration would be an understatement at the least. As described well by Imraan Christian, Afropunk is “a safe space for like-minded people to come together, celebrate, inspire and foster a sense of community.” The festival itself is a reflection of the vast amount of cultural influence the continent has. In all its vibrancy Afropunk champions other festivals with no festival “richer in its cultural foundation”. Not only is it a celebration of music and artistry but also of people. As it ushered in signified the end of 2018 and ushered in the last year of our previous normalcy Afropunk remains significant to many South Africans.

A Year That Was is successful in making us realise how thankful we should be for the growth we have undergone since 2018. Through the documentary’s striking visuals and personal accounts of fond memories, one cannot help but feel emotional about our past. While we reflect on the good times gone by we look hopefully into the future at the memories we will make and glass ceilings we will break as South African creatives.