There are two things in this world I cannot resist: ‘Ghana chocolate’ and African stories – which might explain how I instantly became engrossed with David Boanuh and Eric Boama’s Beautiful Stories Studio.

I first encountered the production studio and its work after watching Golden Seeds, a documentary on YouTube commissioned by Tony’s Chocolonely – and Re-framed on Vimeo – about the Ghanaian cocoa industry. I watched a woman whack cocoa pods off a tree with a cutlass and pass the seeds to a child as a snack before the child ran off to school.

Then a chilling statistic appeared on screen – 1.56 million children are estimated at the time to be working illegally in cocoa farms in Ghana and Côte d’Ivoire. 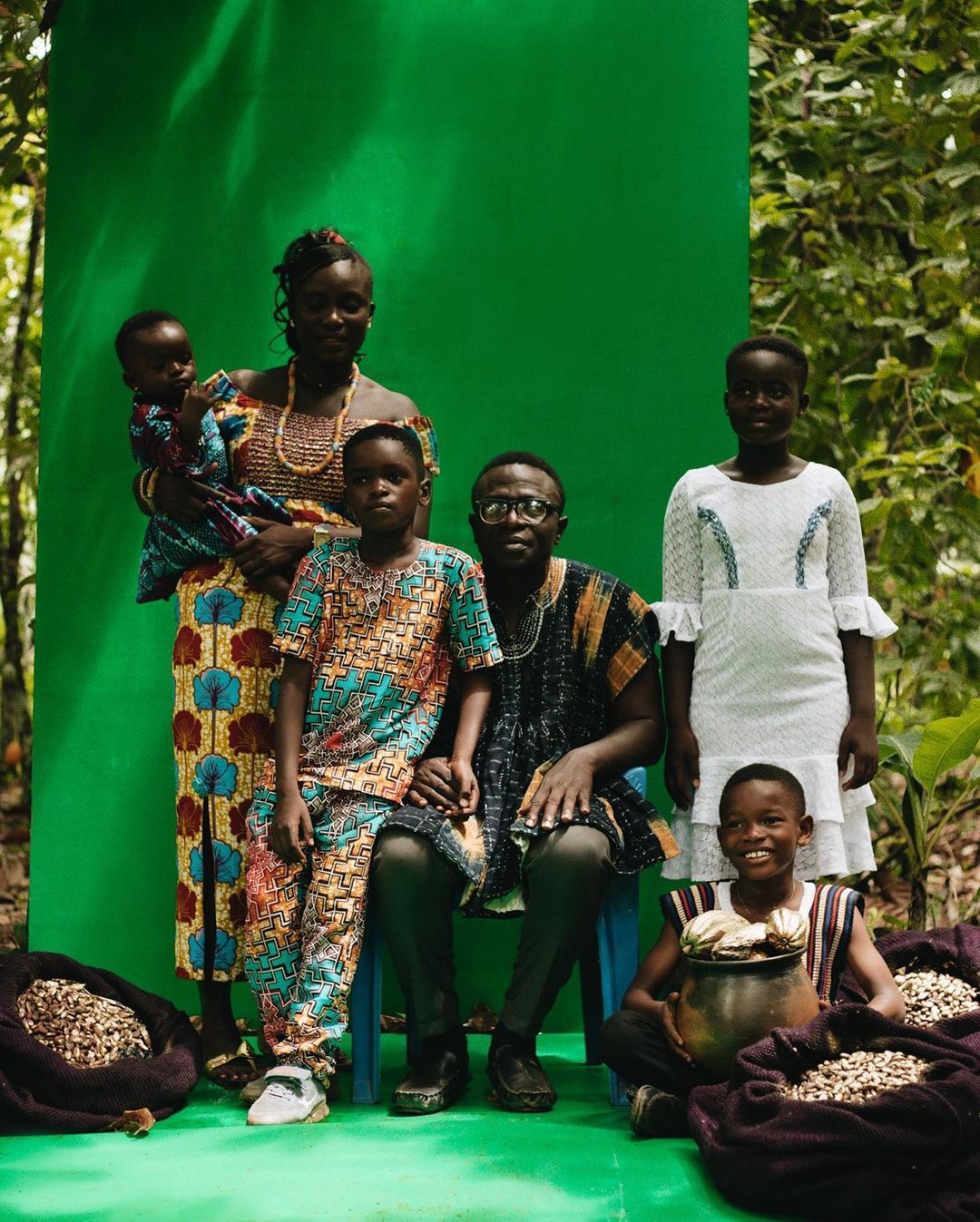 This introduction summed up the dichotomous realities that exist within the cocoa industry, a space filled with a beauty that can be easily forgotten, and a darkness easily hidden.

Most documentaries I have seen of the industry are told from the perspectives of experts from the global north – experts that are often secluded in air-cooled offices, far removed from ground level work of people at the industry’s production chain.

Without the cocoa farmer, there is no cocoa industry. The documentary centred the voices at the crux and centre of the industry; the farmers. The documentary team lived with the local farmers, spoke with them and observed their daily routine; unfolding the experiences, narratives and perspectives of the people most impacted by the harshness and beauty of the industry. 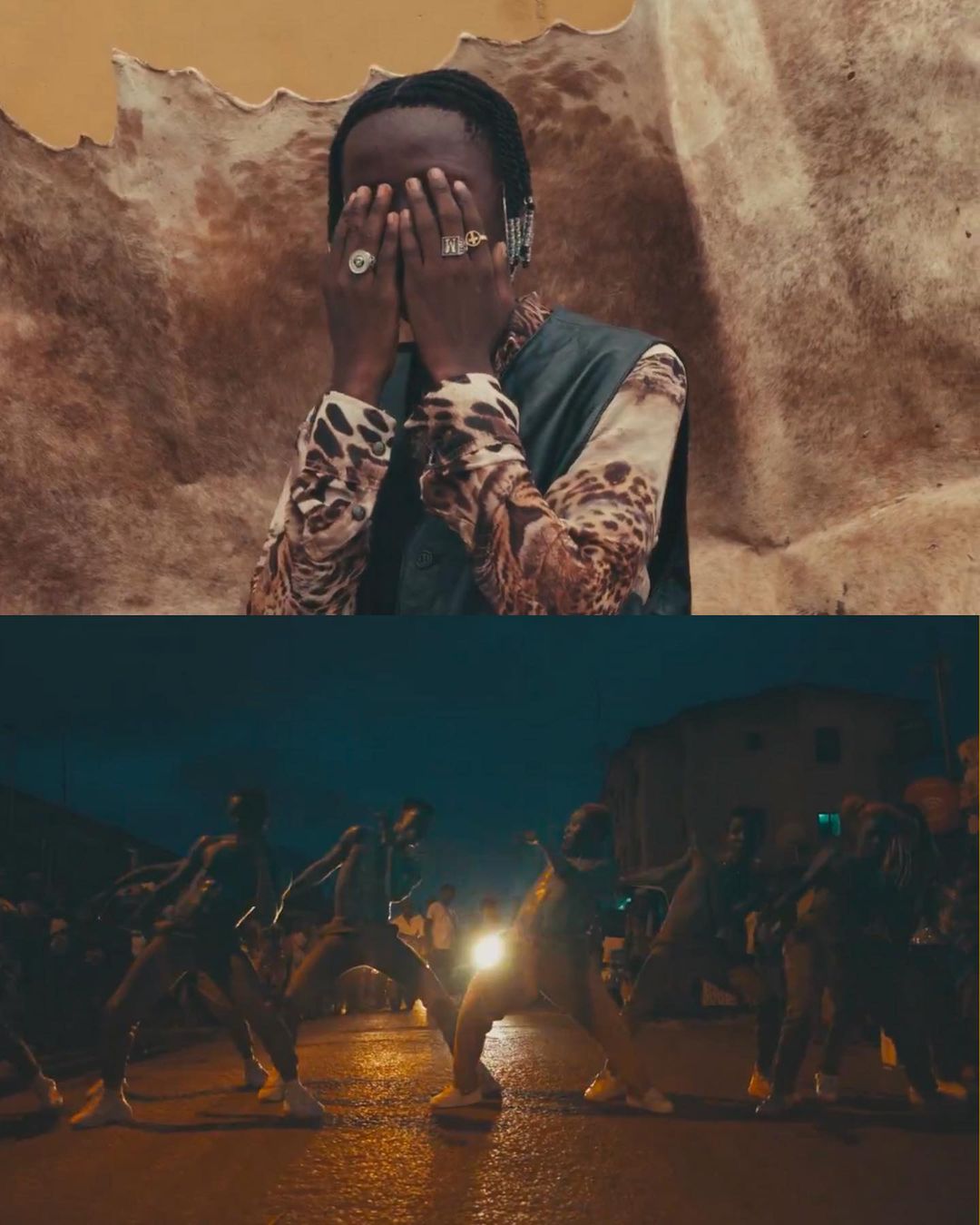 To Oneman, David Boanuh says, “If we are the custodians of our own narrative, we do not have to worry about the falsification of the media”

The film amplified the voices of farmers to reveal their dreams and aspirations, while still capturing the darker aspects of the industry, including huge price/cost disparities, child labour and poor living wages.

Now hooked by the documentarians’ ability to tell stories that encapsulated beauty – without romanticisation – and presented dark realities – without  shying behind euphemisms – I learnt more of the Beautiful Stories Studio and realised that I, like most of the world, had already encountered their work before. 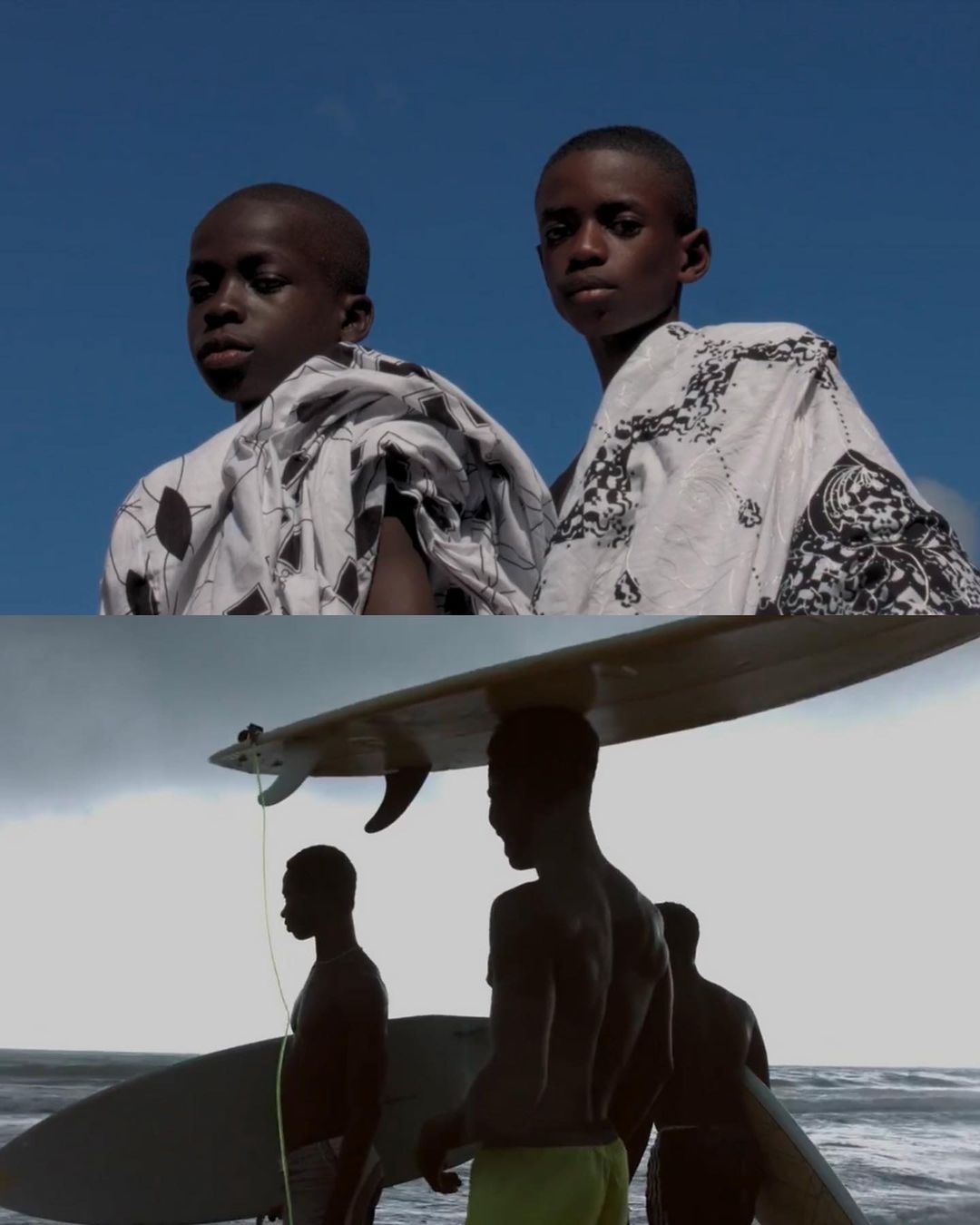 The Beautiful Stories Studio directed and created visuals for Ghanaian sections of Beyonce’s Black is King visual album ­with David Boanuh, its cofounder, serving as the Director of Photography.

My personal favourite piece of work by Beautiful Stories Studio, after the Golden Seeds documentary of course, is their Where The Sun Never Sets On Happiness project. Even as Africa at large does not get equitable and holistic representations in global and local media, there are parts of the continent and its countries that get no coverage at all. 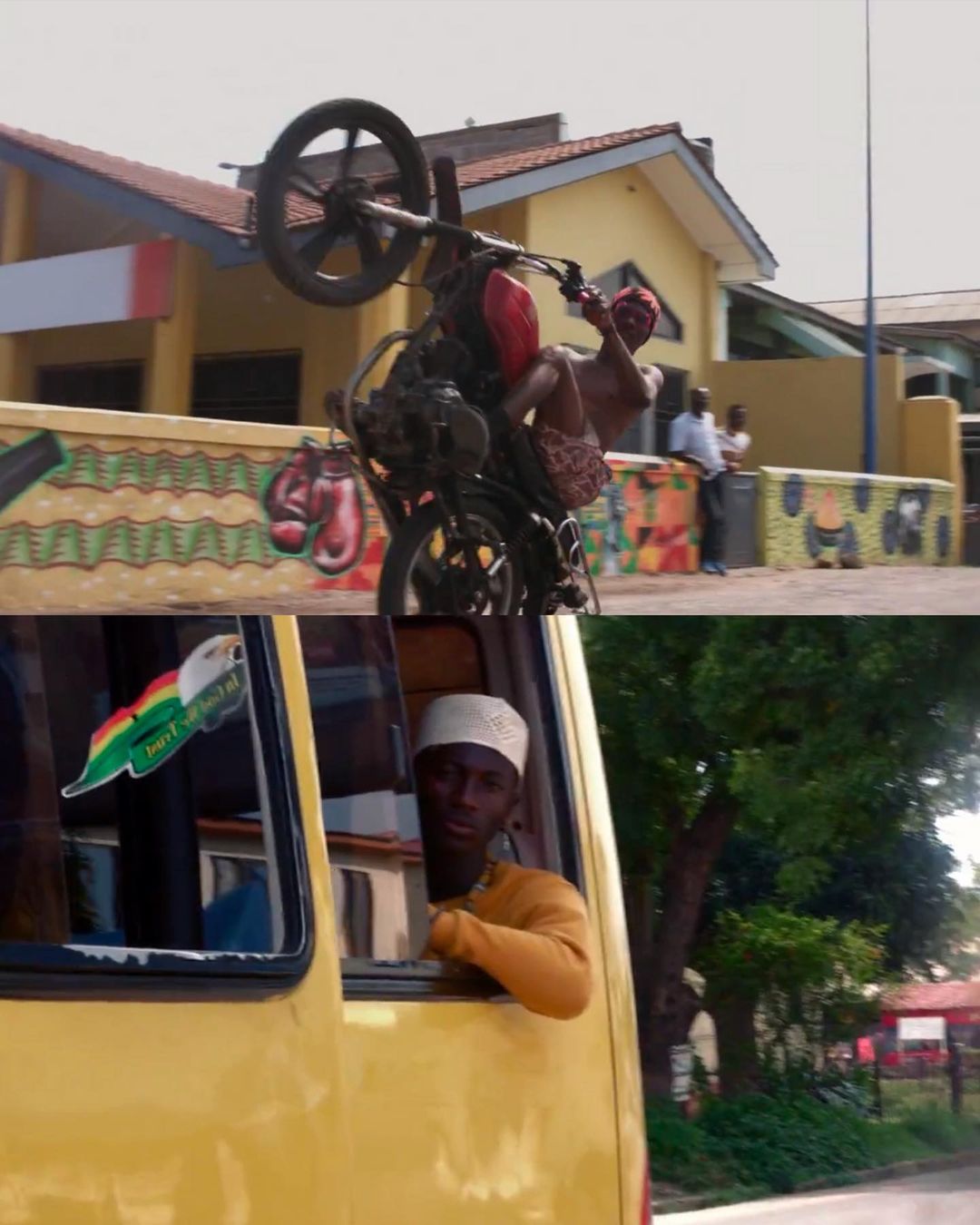 Regions north of Ghana’s Greater Accra, and more specifically the Northern, Upper East and Upper West regions of Ghana, tend to stay completely shut out from conversations about Ghana, which reduces the culturally vast country into a single monolith­ located in Accra.

Where The Sun Never Sets On Happiness is however a look into some of the people and tribes in the rich cultural landscape of Tamale and Bolgatanga in the Northern Regions of Ghana, and their approach to labour.

As a proud Northerner herself, I couldn’t help but connect with the piece. It felt like a delicate and impassioned portrayal of Northern Ghana – one I hope will spark the telling of more stories from the incredible region and the other beautifully diverse regions around the rich cultural melting pot that is Ghana ­– home to over 50 languages and distinct cultural tribes. 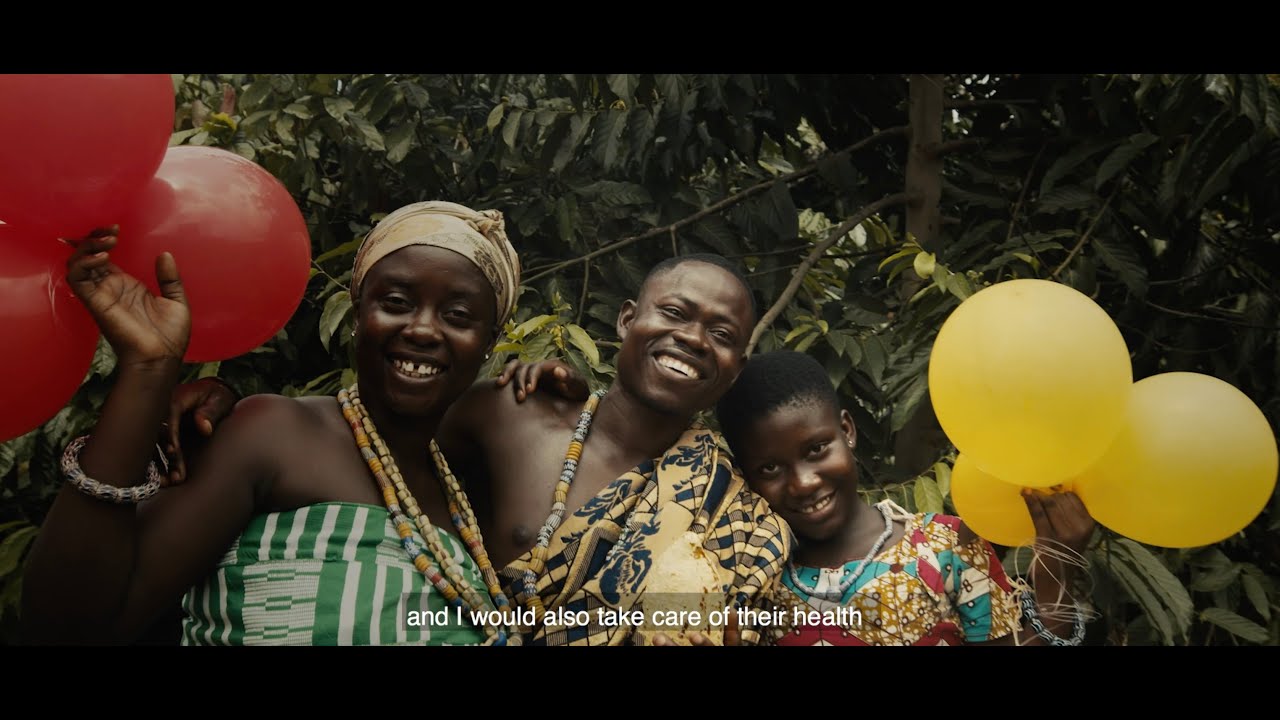 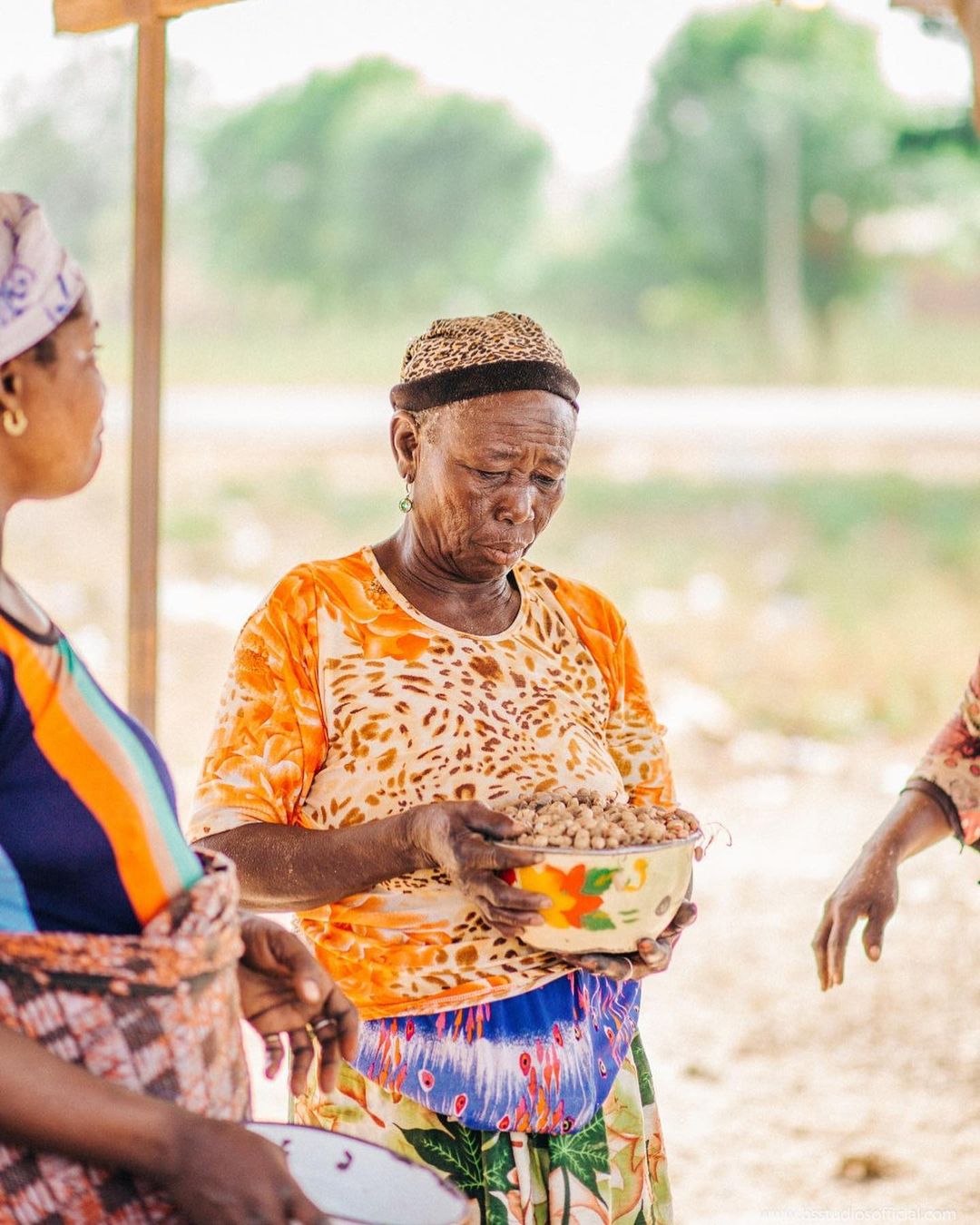 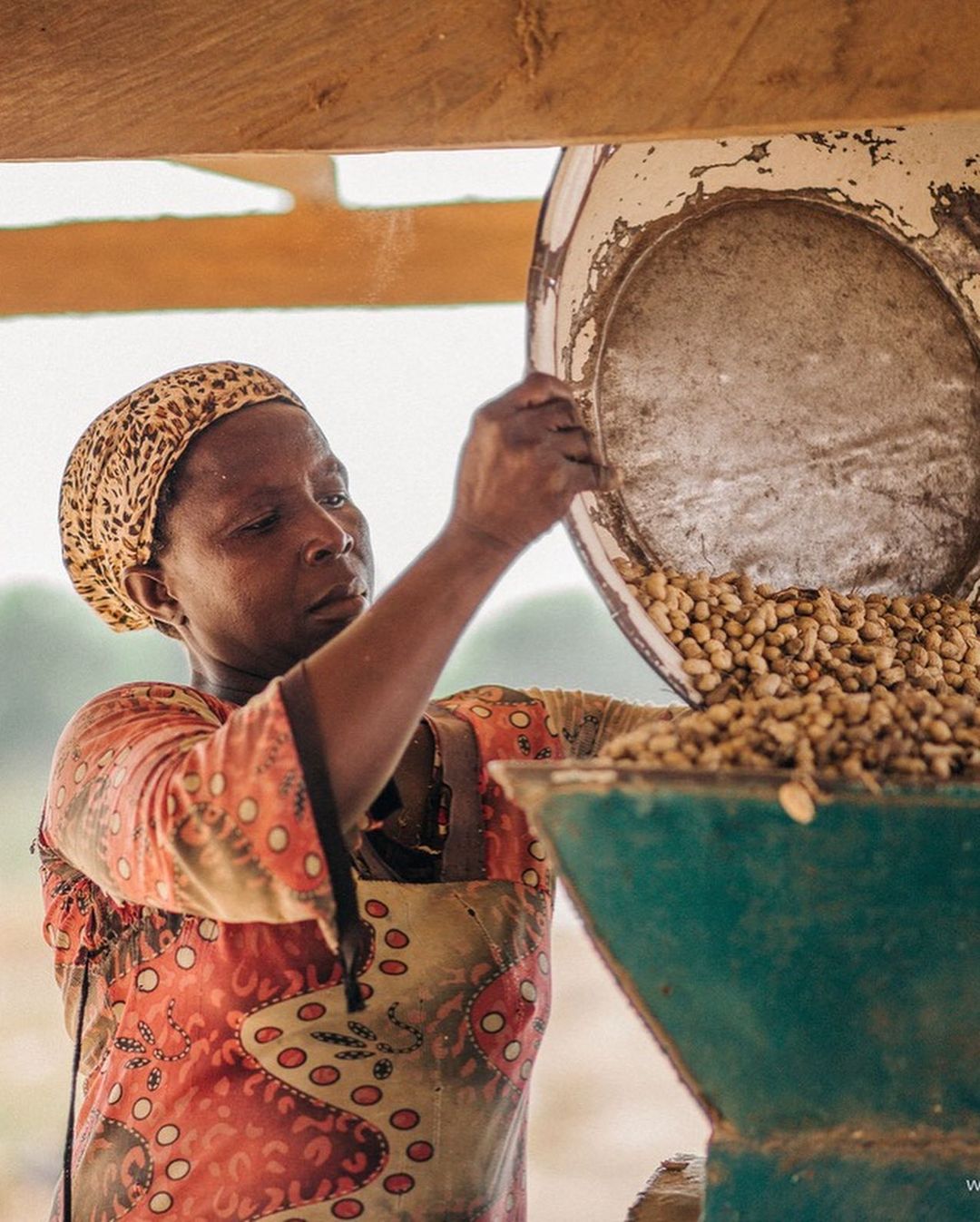 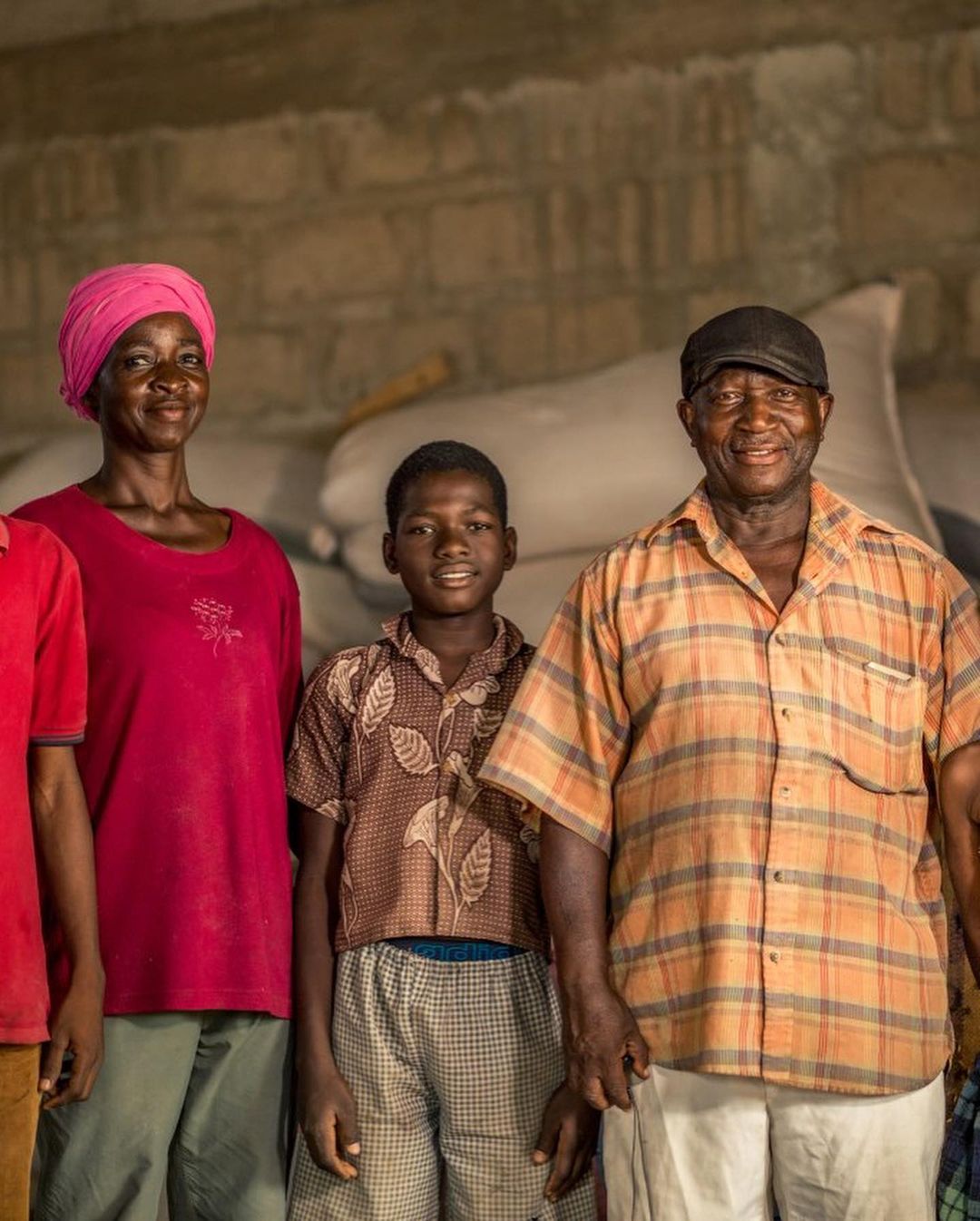