Birth of a violent nation: a look at the Texas elementary shooting - Bubblegum Club

“Redeemed and restored, love returns us to the promise of everlasting life. When we love we can let our hearts speak.”

bell hooks, All About Love

The United States of America is neither redeemed nor restored. The understanding of love, much less community is vapid. Its rhetoric of freedom for its people is a sort of freedom agreed upon by white colonial thought. It is not for the human beings that exist outside of that frame. It was never for them.

Twelve days ago, Payton Gendron, 18, walked into a supermarket in a predominantly Black neighbourhood in Buffalo, New York. He wore a helmet which had a camera on it that was sending a live stream to Twitch. He held a rifle in his arms that had the n-word written on its side and decided to shoot 13 shoppers. Most of them Black. 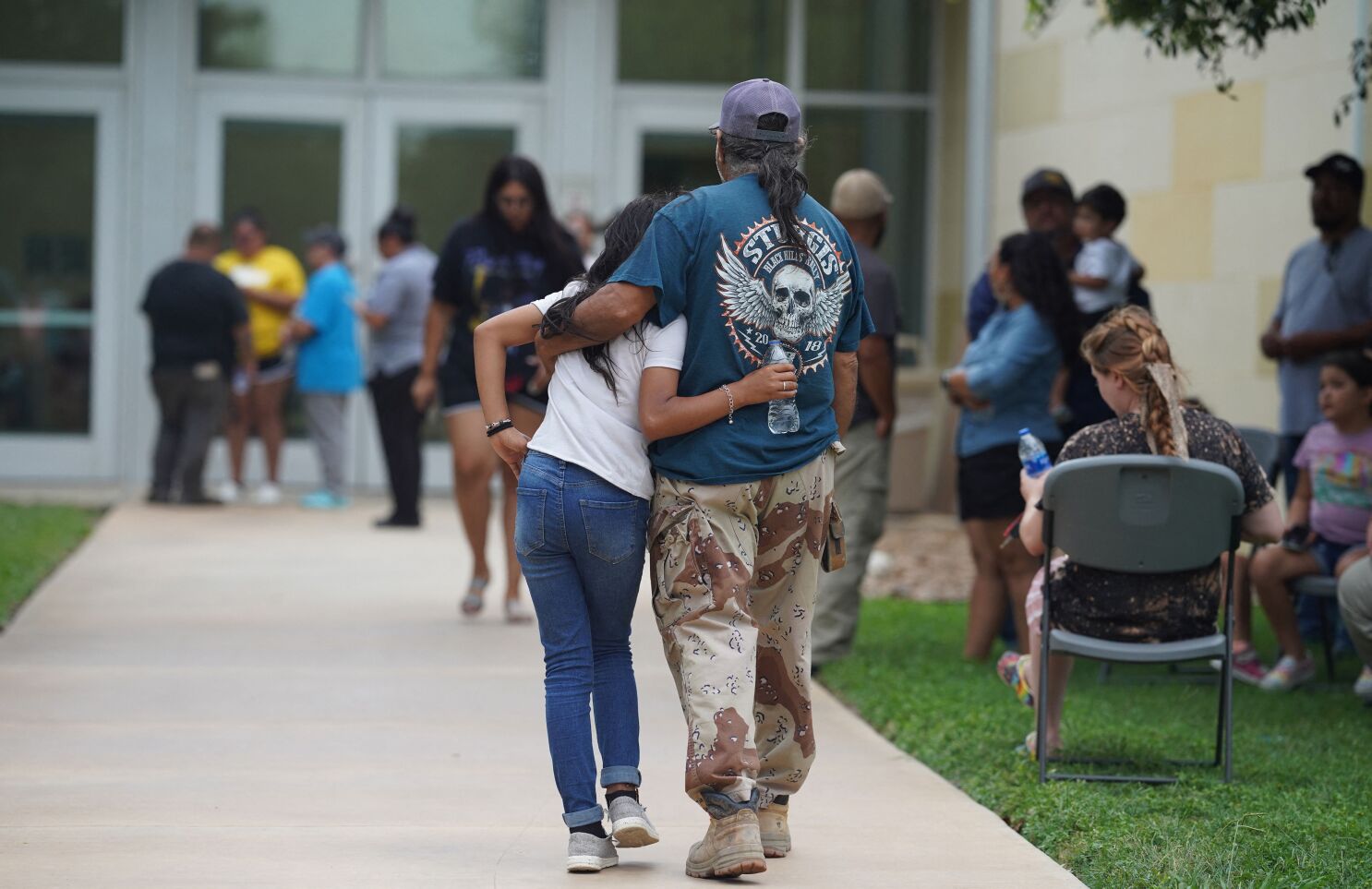 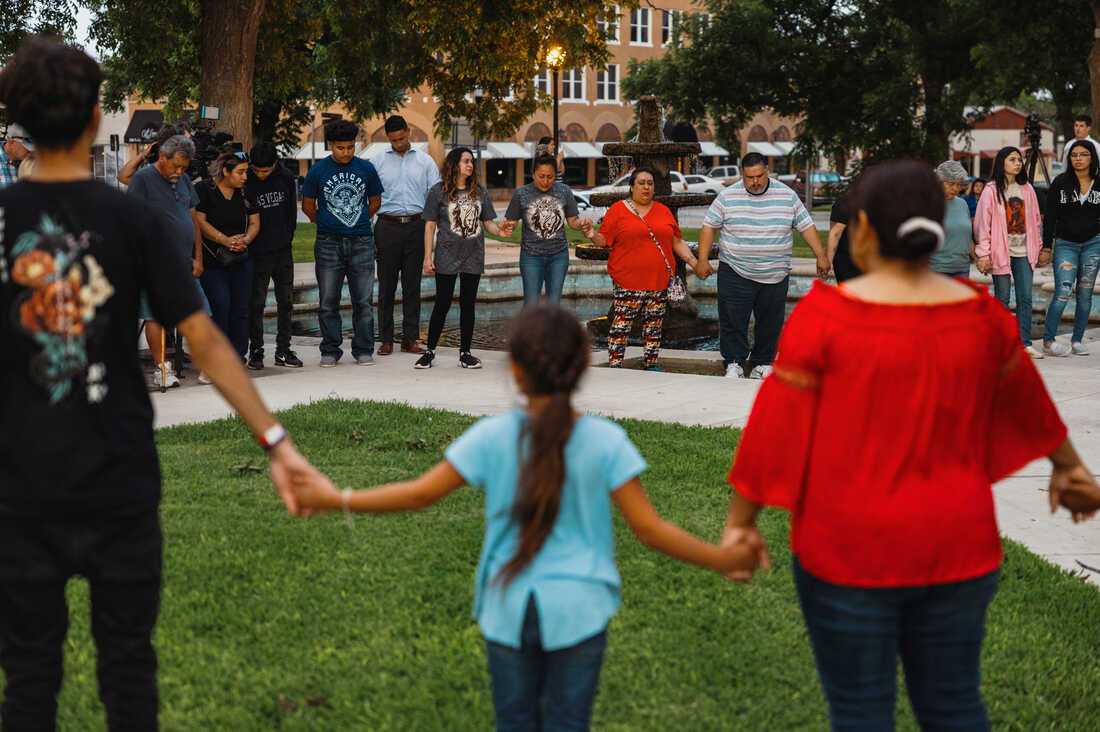 Almost two years ago today, George Floyd was on the floor of a road being filmed by a passerby as three policemen: Tou Thao, J. Alexander Kueng and Thomas Lane assisted in his murder. This week, on Tuesday, Salvador Ramos shot his grandmother and left the house to go to a nearby local elementary school and managed to kill 19 children and 2 adults. For forty minutes he committed a massacre. He severely compromised the integrity of human life and ended up killed by law enforcement.

Since the beginning of 2022, 17 000 people have been killed due to gun violence in the United States.

Since the beginning of 2022, 200 mass shootings have taken place in the United States.

By the end of 2021, over 600 mass shootings had taken place in the United States. The pathology behind white colonial thought is simply put, beneficial for white people only. The idea was to take over various countries, continents and lands for the benefit and ruling of white people. The imagination for this “new world” is for white paradise. The entire construction of white supremacy and ruling depended on subconscious and conscious ideas that supported the power of white people over all other human beings.

As the colonial attacks and thievery took place, the conceptualisation of humanness became that of whiteness. At the heart of that mind sits the belief that what is normal and what is right, is white. To overwhelm indigenous people violence had to be used. Violence thus became a mechanism behind this pathology. Violence became and still is second nature for white oppressors. Anything that could be used to control and manipulate was and still is used — from religion to weaponry. Thus centuries later, with no true uprooting of the colonial psyche from lands, Americans specifically find themselves in a really disheartening battle against intrinsic white supremacy and violence.

Furthermore, the nature of America becomes violent. So shootings whether seemingly racially motivated or not, still are a symptom of colonial strategy. The entire military industrial complex is borrowed from slave catcher and colonial mentality — which is incredibly violent. Sure, the citizens are complicit in some way specifically the neo-nazi white supremacist citizens; however, the police, the military, the state congressmen, and essentially the entire structure of politics is complicit and even aids in gun violence. The delayed reaction to mass shootings is not a delayed reaction at all but it is a planned out non-response so that those in power, specifically the white men, gain their rewards and capitalist benefits.

The NRA (National Rifle Association) founded in 1871 is a group that promotes gun use under a “scientific basis” deeming the use of guns as a way for America to be safer and has become so essential to political funding. It is so apparent that it is a huge promoter of this colonial violence that has now led to innocent people dying.

The strength and ongoing power that this group still has is the biggest sign that America is unapologetic for the racial and patriarchal violence that it committed years ago. They continue to perpetuate the same ethos. Senators and politicians that frame themselves as leaders for the people of a free America take money from this group. Mitt Romney, Jonie Ernst, Rob Portman, Tom Cotton, Ted Cruz and so many more have accepted millions of dollars worth of donations from the NRA. The promise of capital, power and gain will always trump the lives of people. There is no humanity in the American system. There is no love. So when head coach of Golden State Warriors of the NBA, Steve Kerr, sat at a table addressing the media about the shootings, with frustration running rampant in body and mind, I was not surprised and that instantly caught my attention. When Beto O’Rourke tells the Texas governor that he is to blame in some sense for this shooting I wanted the people around him to shout along with him.

To some extent, the responsibility and weight of literal deaths is carried into the arms of other people outside of the political scope and they are usually forced to be carried by indigenous, immigrant and specifically Black people. White Americans should be angrier. White Americans should be moved to confront the dehumanisation thought that still exists on American soil and furthermore, they should be more than willing to sacrifice their need for more rewards for their whiteness. Living in a loveless institution — no care or empathy — is living in fear of your possible death. 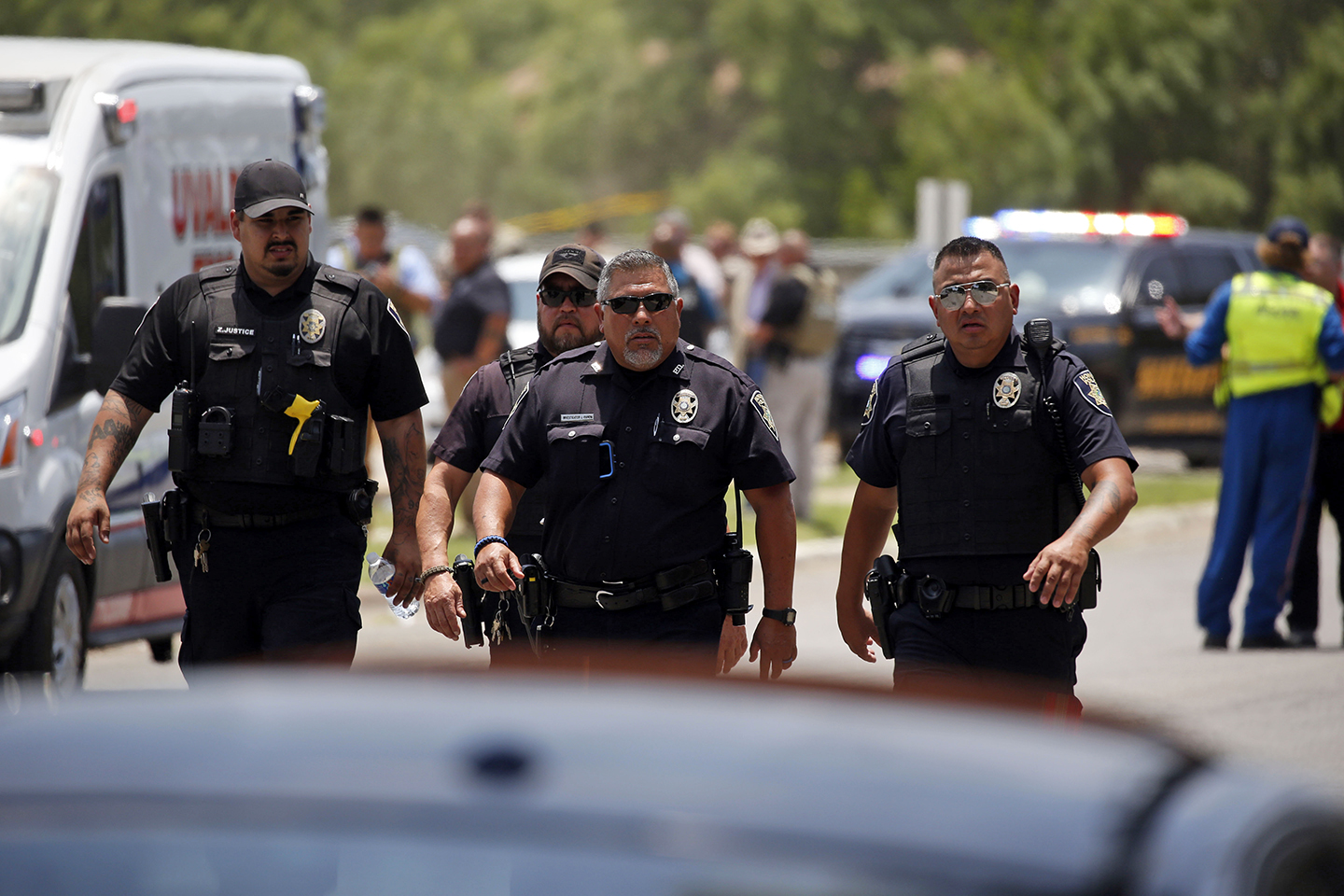