The Joburg Film Festival takes place in the month of November and offers an array of local, continental and international films in the form of week-long screenings open to the public. Not to be confused with the Jozi Film Fesitival, this particular one differs in that directors, experts in film and curators from all over Africa spend the year leading up to the festival watching about 500 films in a narrowing down process that promises festival attendants the best films available. In an attempt to extend the reach of the Joburg Film Festival and to entice young people and personalities to watch more film in support of the industry, the festival recently collaborated with event management company, Until Until ZA to produce the Joburg Film Festival Film Club. I got the opportunity to attend the inaugural JFF Film Club screening on Thursday, the 3rd of October where the movie, The Whale Caller, was on show, starring film and television legend, Sello Maake kaNcube directed by Zola Maseko and written, initially as a novel by Zakes Mda. 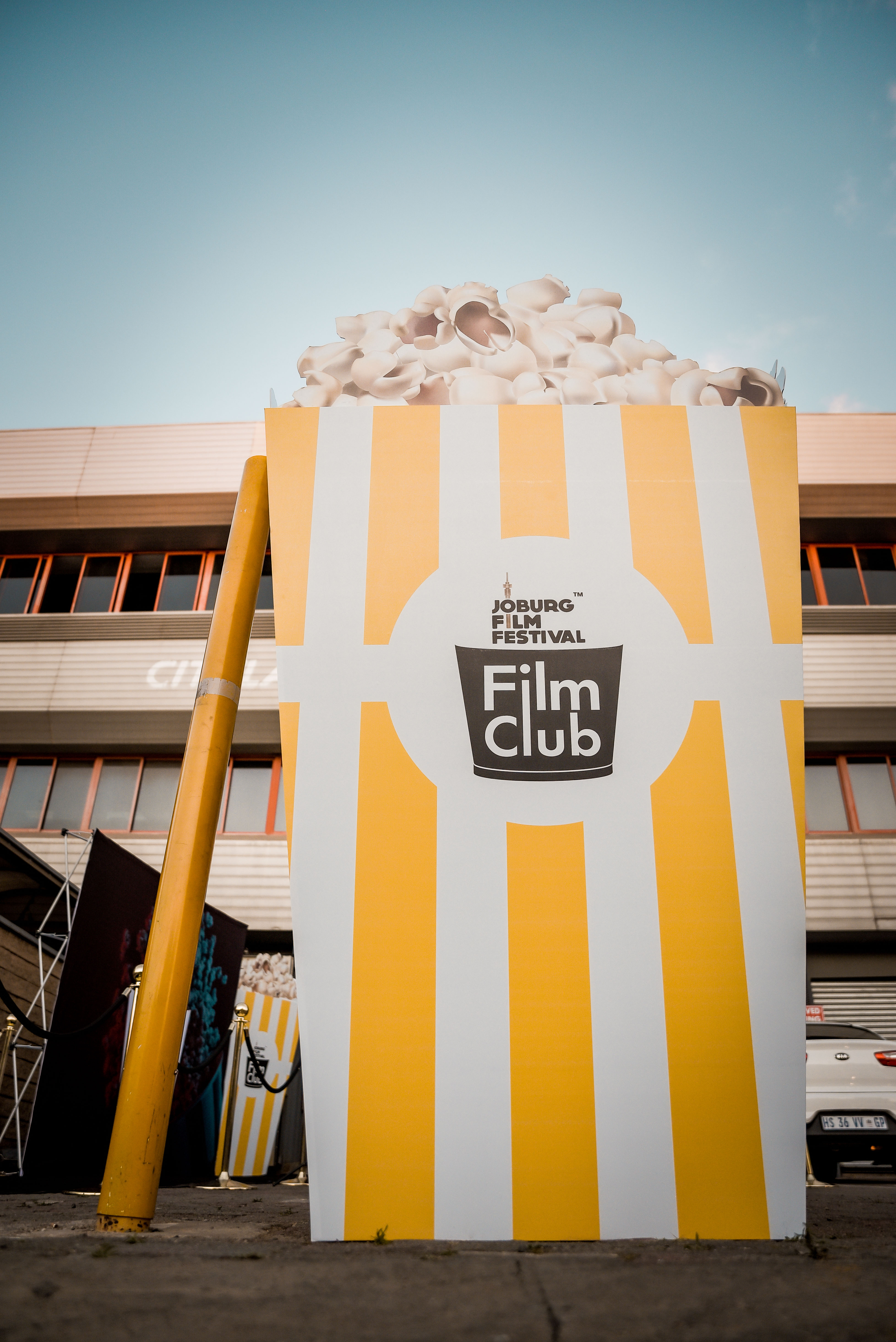 After a red carpet entrance, a cocktail hour and an enthralling screening of the romance drama shot in Hermanus, I got the opportunity to speak to Ndumiso Buthelezi of Until Until ZA and Timothy Mangwedi of the Joburg Film Festival board in pursuit of finding out more about their JFF Film Club collaboration.  “We were approached by the Festival to come up with a pitch that would facilitate a middle ground between everyday movie lovers and the Joburg Film Festival,” says Ndumiso. “The brief was simple – curate events that would happen leading up to the Festival to get more people talking about it and interested in it and what we came up with was the JFF Film Club. We’ll have members of the Film Club attend our screenings at different venues and share their experiences with their friends and families and build up traction for the Festival, itself.”

Because the Joburg Film Festival doesn’t go through the process of accepting submissions for showcase but rather, has a team that hunts for the best movies themselves, it attracts some of the most important names in the film and television industry due to the level of excellence offered at their screenings. In collaboration with Multichoice, is now in its 3rd instalment. Having taken place in 2016, 2017 and had a break in the previous year, organiser, Timothy Mangwedi says that the break in between has afforded them more than enough time to prepare a festival better than the ones preceding it. “There are about 3000 film festivals in the world. We had to really ask ourselves what it is that would make ours stand out. So what do we do? We only showcase the best of the best films in the industry at that time, we invite some of the country’s biggest stars to attend our festivals, we collaborate with one of the biggest film and television conglomerates, Multichoice and we keep our ear on the ground by working with Until Until.” 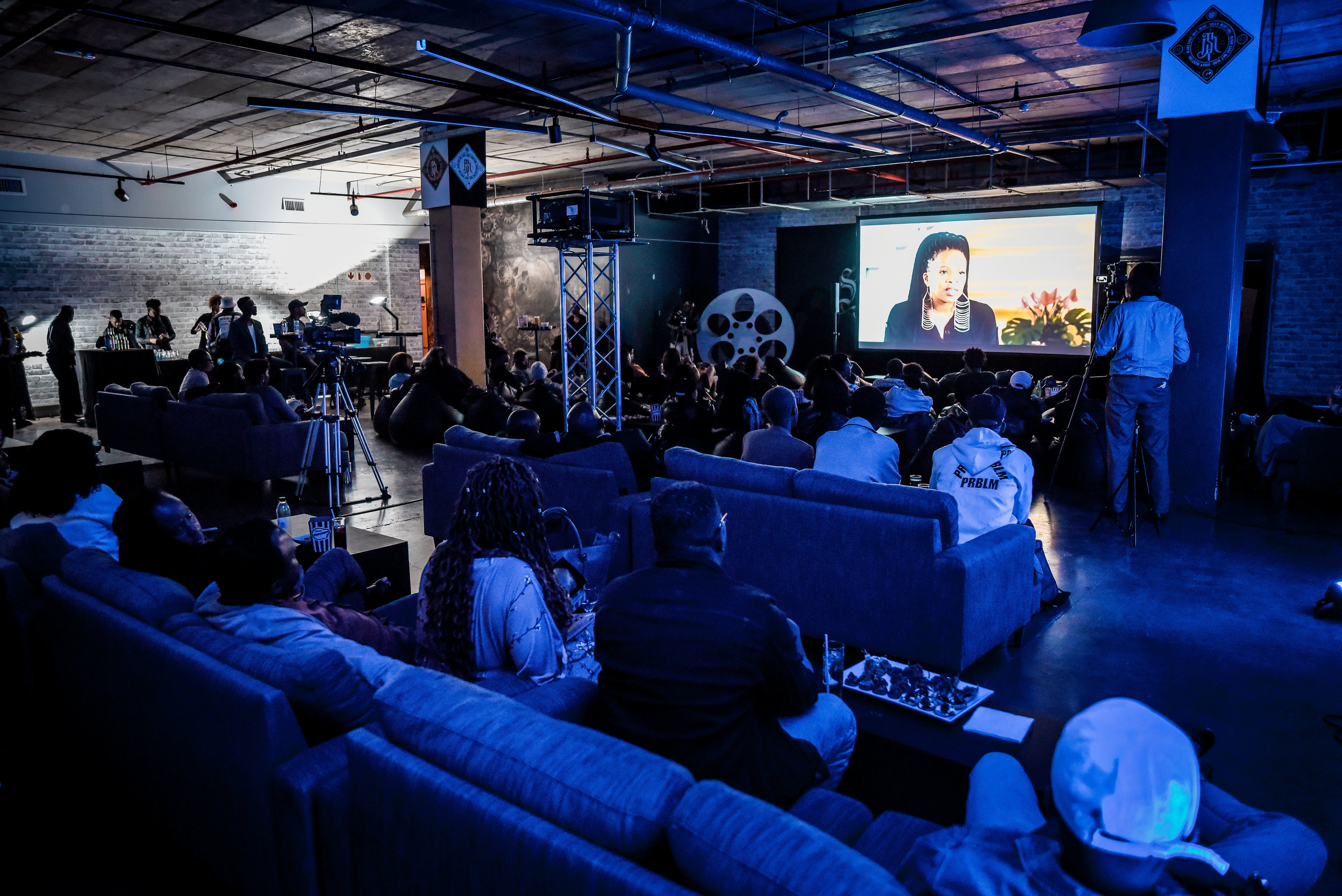 This year, the festival goes to higher heights. The King’s Theatre in Alexandra and Constitution Hill in Parktown will be some of the venues for screenings during the Festival. The reason for the inclusion of these venues is to use Johannesburg as a character of the Festival and to, again, broaden its reach to as many Johannesburg inhabitants and movie lovers as possible. The JFF Film Club aids this mission by getting more people talking about the Joburg Film Festival and providing more information on it at every screening. The Film Club offers more than just a space to indulge in good film but also an enjoyable experience, allowing attendees to mingle, snack on delicious movie treats and sit comfortably for close to nothing. The Instagram page of the JFF Film Club offers information on how you, too, can become a member of the club.

Some of the movies being screened throughout the 6-night Joburg Film Festival include Bloodlight and Bami – a documentary following the life of supermodel, visual icon, and musician Grace Jones, Amazing Grace – a live concert of the late, great Aretha Franklin and Sprinter, executive produced by film and television power couple, Will and Jada Pinkett-Smith. With the support of governmental division, the Gauteng Film Commission, the Festival is sure to be “the best one yet,” as said by Timothy Mangwedi.

The Joburg Film Festival is taking place from 19 – 24 November 2019 and you can visit their website for more details. 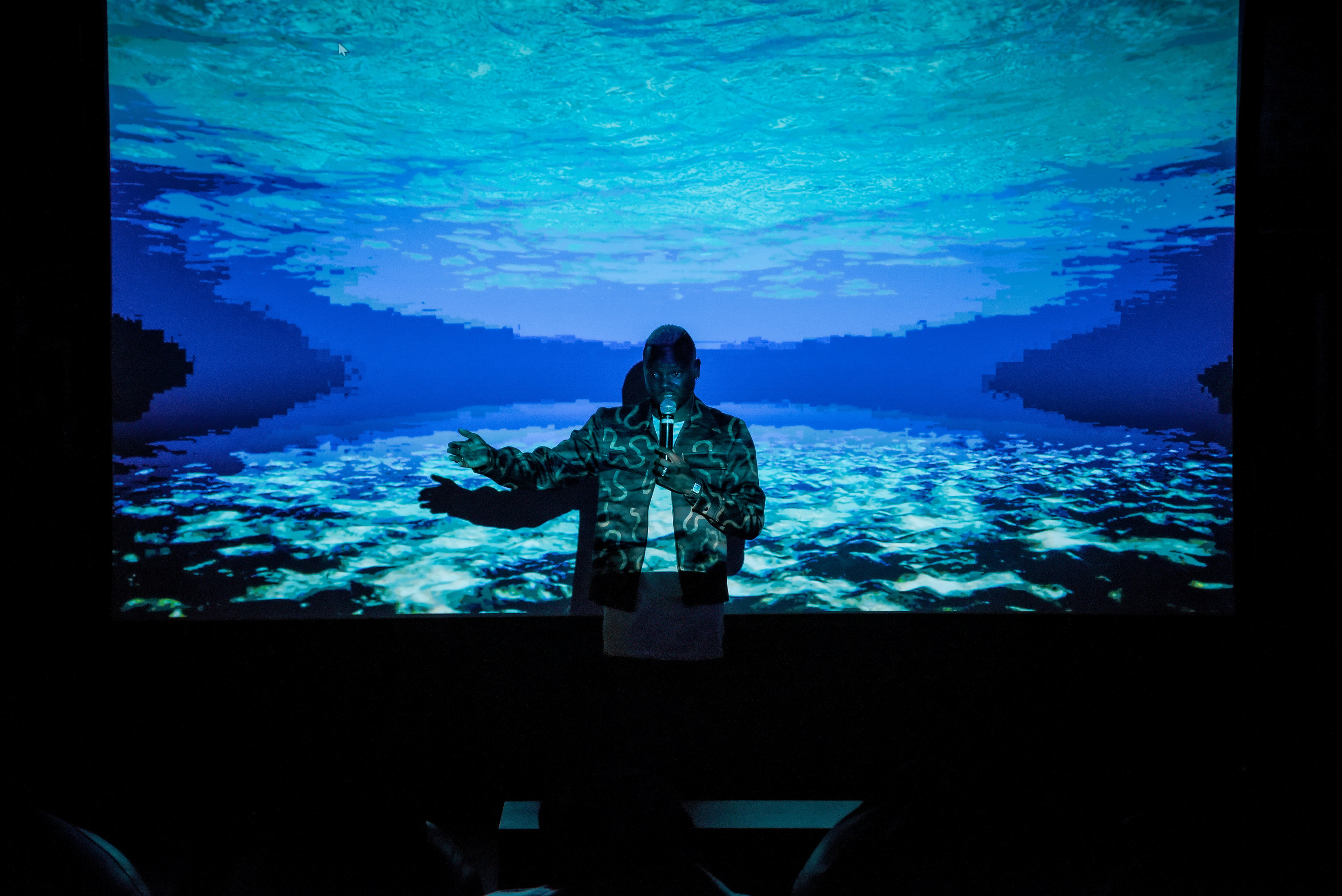 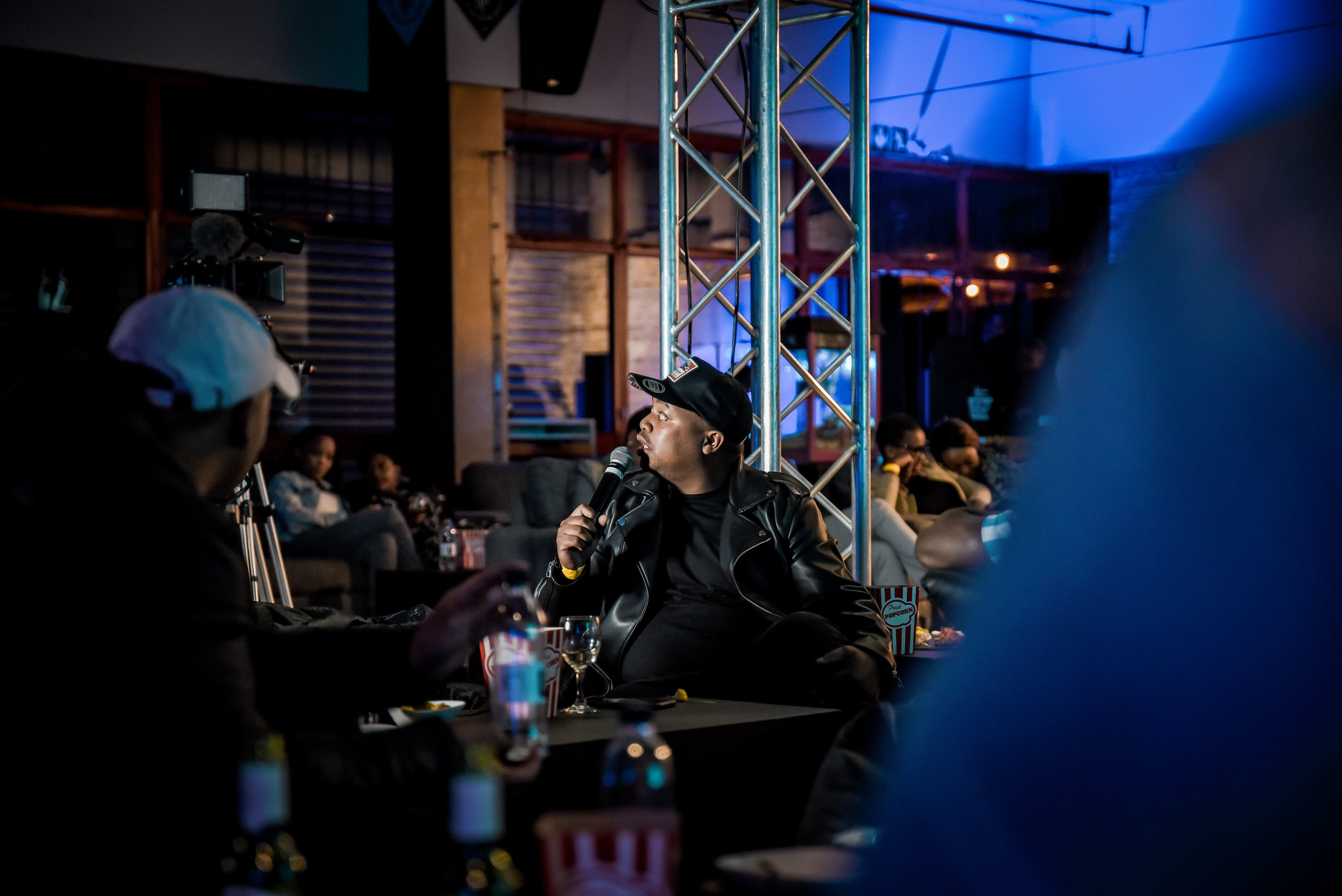 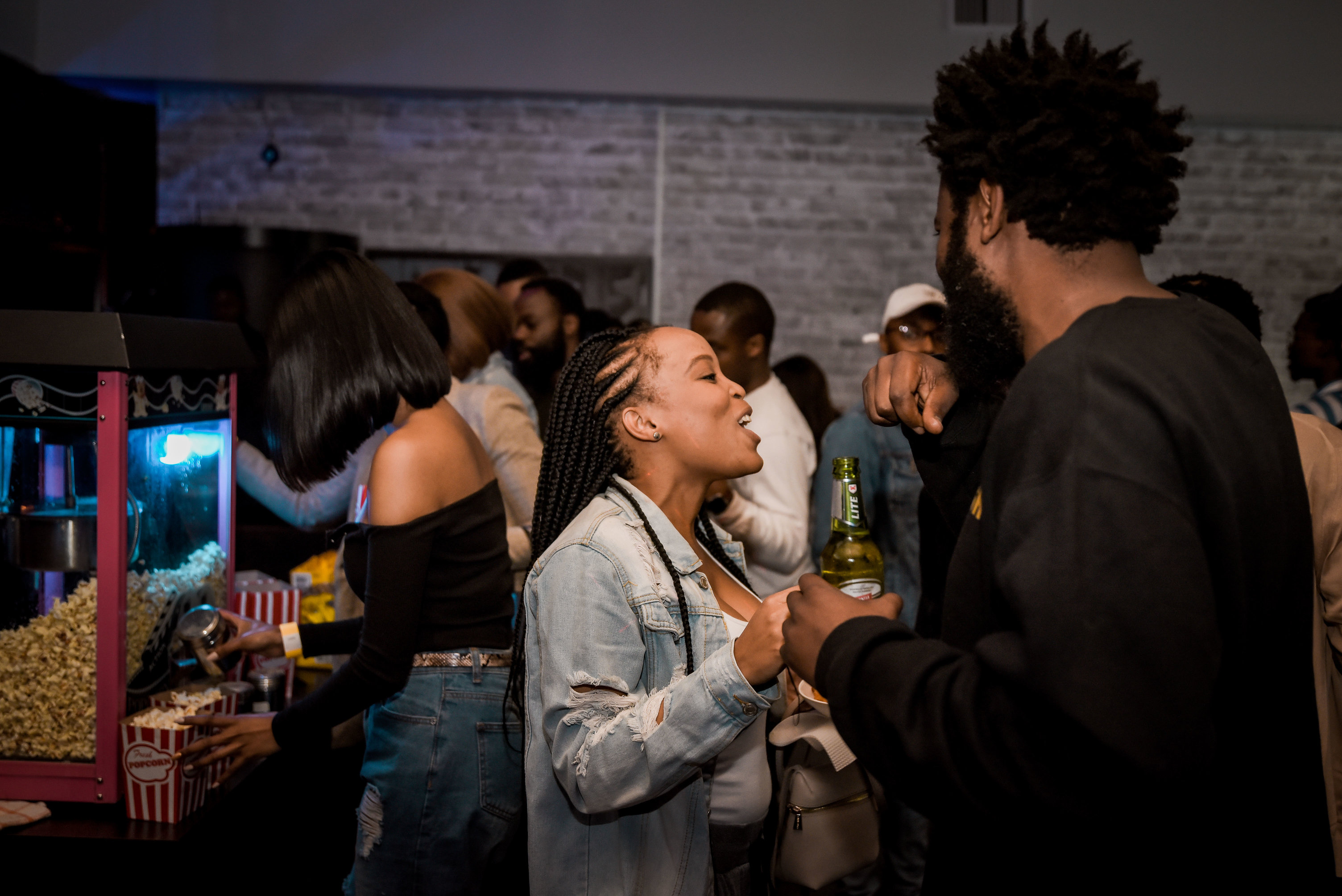 Mating Birds Vol.2 // sexuality and intimacy in the context of violence, race and class