Kylie Jenner posted a black and white image of herself and her partner Travis Scott, standing between two private planes with the caption: “you wanna take mine or yours?” This quickly sparked debate.

The heat of the scandal burned hotter when an automated Twitter account that tweets and tracks the flights that celebrities take according to transponders, calculated that her flight on the 12th of July lasted a total of 17 minutes as she flew from one town in Los Angeles called Van Nuys and took her jet to fly to another town nearby, which would have been an estimated hour drive. There seem to be more recounts of these short flights on the account, including a 3 minute flight.

Hundreds of thousands of Twitter users expressed their frustration at having to worry about recycling or using the unwieldy paper straw in an effort to save the environment, while rich people like Kylie Jenner can take a three minute private jet flight.

Allegedly, Kylie produces more carbon emissions taking these flights than one person would in an entire year. 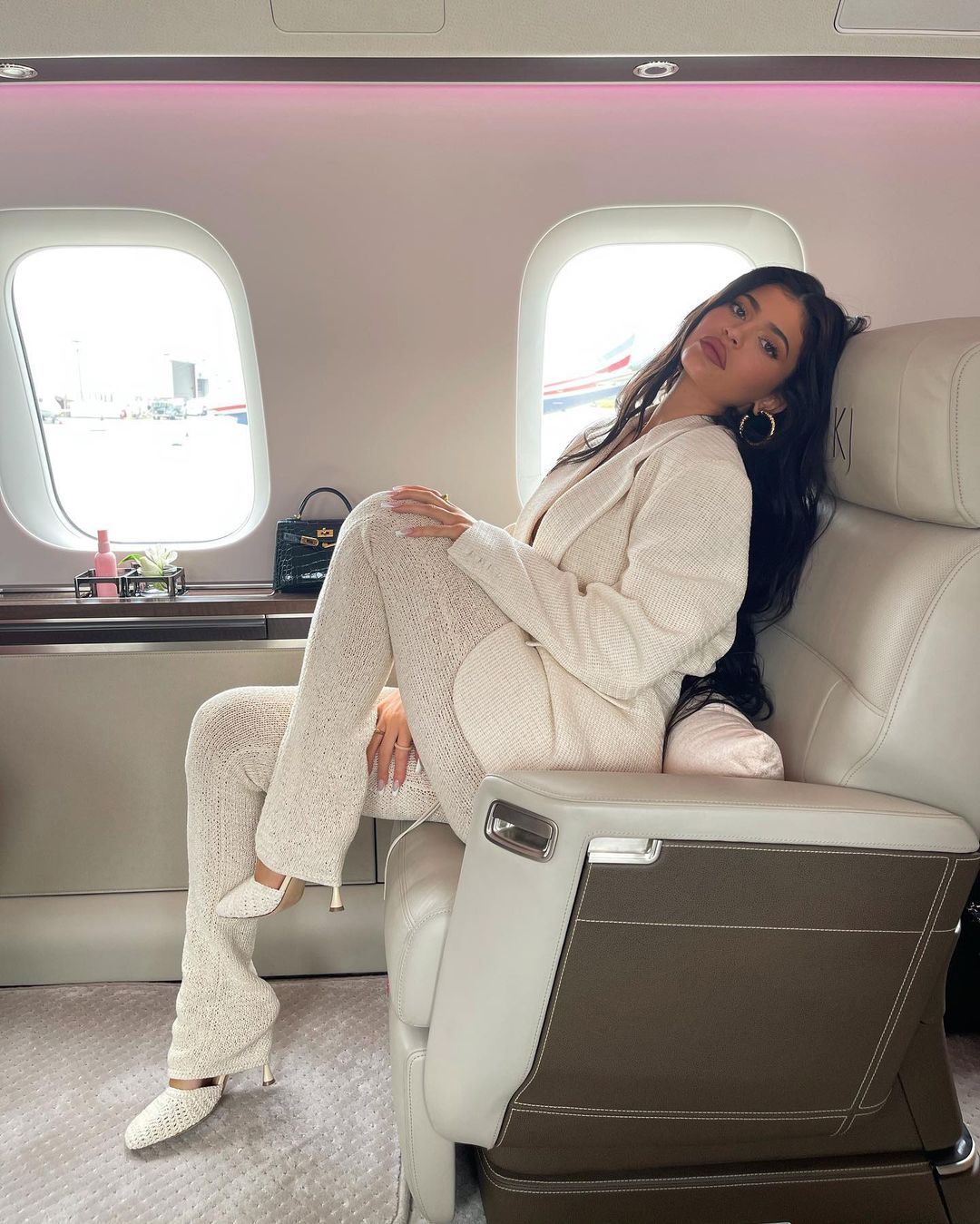 There has been moral urgency linked to the very large climate crisis our world is facing, and to combat this, there have been environmentalists, scientists, and communities taking a stand to protect our earth from doomed damage. This means holding the perpetrators of this damage accountable, which includes the rapid rise of global aviation emissions.

According to a report by Transport and Environment, 1% of the population causes 50% of global aviation emissions. This report detailed how the super wealthy – who have access to the privilege of private flights and jets – contribute to this through multiple short flights. Moreover, private jets tend to be 4 to 5 times more polluting than commercial planes.

As stated previously, the grouping of all this information has caused public outrage, as this leads to one pertinent question: who needs to bear the responsibility for the destruction of our environment?

Due to corporations launching initiatives like buying their products to “combat pollution”, implementing recycling in community spaces, or introducing paper straws to the public to “save the turtles” – and the constant messages being pumped and spread to the general population about how these little actions add up. The weight of accountability is being placed on the shoulders of the working class, although the world’s wealth and big corporations are the biggest contributors to our on-going climate crisis. The conversation becomes a bit more complicated when looking at more facts:

“Just 100 companies have been the source of more than 70% of the world’s greenhouse gas emissions since 1988, according to The Carbon Majors Report.”

“Rich countries, including the United States, Canada, Japan, and much of western Europe, account for just 12% of the global population today but are responsible for 50% of all the planet-warming greenhouse gasses released from fossil fuels and industry over the past 170 years.”

Both these facts have ties to the overarching mechanisms of capitalism.

Including the fact that it is related to private jet aviation emissions release. Either the destruction of the world comes at the hands of corporations making money, or at the hands of people who make a lot of money making use of their privileges and means of access. 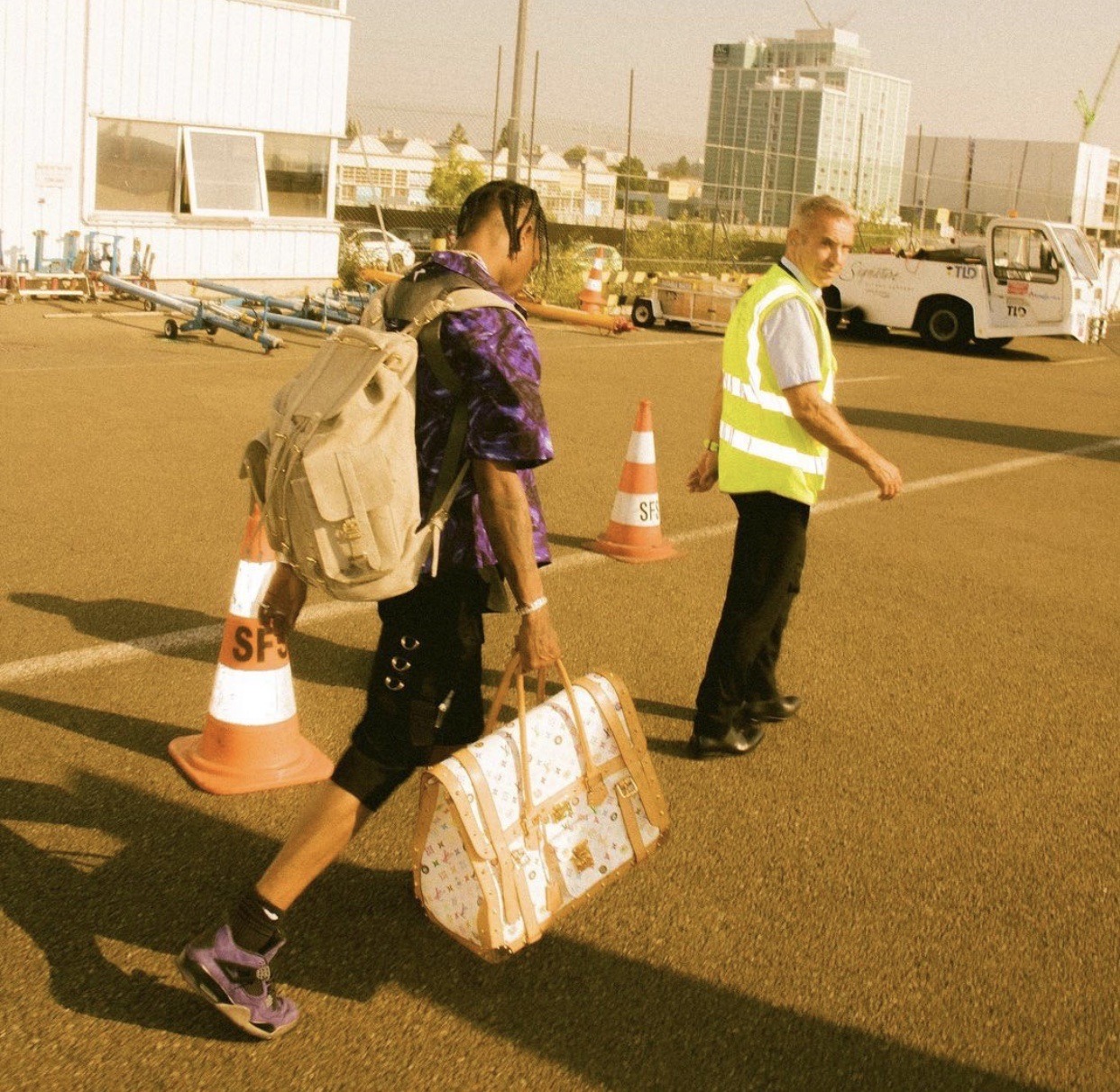 Doing better for our planet will always be the right thing to do, we need it and it will  go on without us. However, why would the average working class citizen be blamed for something they didn’t contribute greatly to?

Wouldn’t we want to tackle these 100 companies?

This is the thing with capitalism; nothing but the production of capital for the people it works for matters, including the damage that it does to the only source of survival we have.

From preaching that if you are in poverty, it is your fault as you are not working hard enough and that you deserve to have your perception of humanity stripped from you, that wealth “trickles down” and finally that the world’s working class masses are responsible for our environmental crisis, capitalism always works to blame everyone at the bottom of its chain. 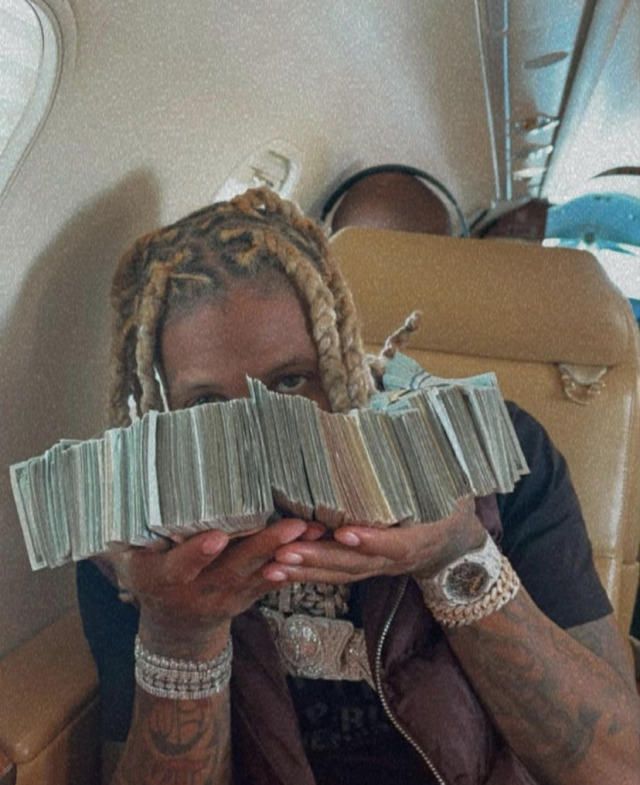 On top of the Kardashians and Jenners representing a very specific branch of capitalist outwardness, maybe the burden of feeling responsible for the collapse of the world can be a bit too much, especially when the information tells us that it is mainly due to the higher ups in the capitalist structure.

It is not so much about assigning blame as it is about removing ourselves from the distraction that is the capitalist lie.

The working class can do what they can do for the environment, but it isn’t uncalled for that the 1%, those 100 companies, and rich countries do the same – if not more. 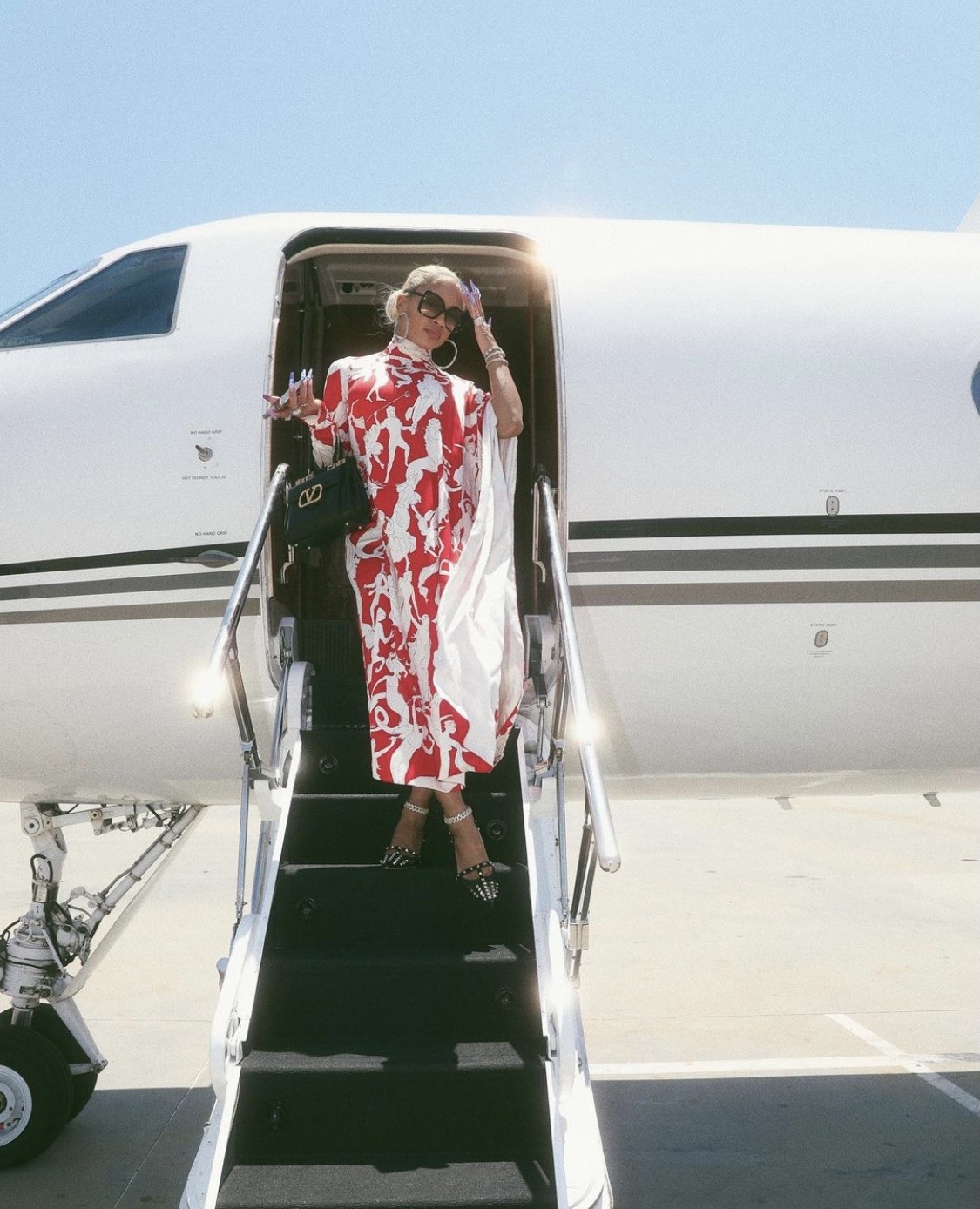