Genealogies of a particular Black queer existence and expression are etched into the very skin, the very memory, the very breath of Joburg as a city. From the years of its creation as a metropolis built on gold and Black migrant labour; tributaries of queer existence have flowed out onto Johannesburg streets in abundance.This fact seems to be transformed into a whispered secret, however, as one navigates the city’s concrete labyrinth roads; bodies bustling past bodies- urgency scents the air -taxi lines far winding like snakes which have swallowed Footprints up whole, and sounds that seem to be coming from a portal Time forgot to close . From Bree to Noord to Jeppestown; there is something about this city that at times feels like a man whose hand was once bent and broken in the making of his possibilities and now fidgets with a certain corrosive anxiousness.

In 2010 during an interview on BBC’s Hard Talk show, Ugandan President Yoweri Museveni stated “homosexuals in small numbers have always existed in our part of black Africa… They were never prosecuted. They were never discriminated”. Later he would change the beat of his tune by signing the Anti-Homosexuality Bill, and declaring that homosexuality was a Western import and a stain on the African continent. Since gender and sexuality are embodied scripts/languages of orienteering oneself in the world and of oneself being orienteered in the world, of producing meaning, understanding and location; Museveni’s assertion that “homosexuality is unAfrican”, which was then picked up and ran with by many, baffles all of comprehension. Our multitudinous histories do not start at our encounter with whiteness thus nor do our embodied scripts. 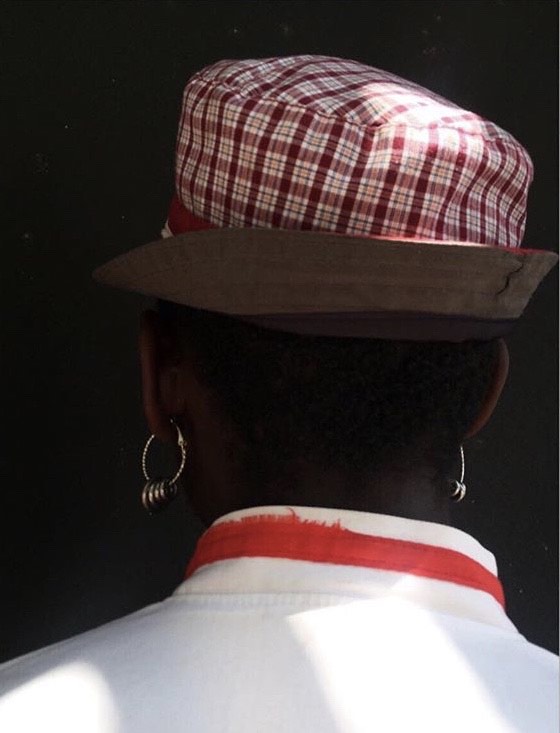 “African history is replete with examples of both erotic and nonerotic same-sex relationships. For example, the ancient cave paintings of the San people near Guruve in Zimbabwe depict two men engaged in some form of ritual sex. During precolonial times, the “mudoko dako,” or effeminate males among the Langi of northern Uganda were treated as women and could marry men. In Buganda, one of the largest traditional kingdoms in Uganda, it was an open secret that Kabaka (king) Mwanga II, who ruled in the latter half of the 19th century, was gay” (Tamale). Johannesburg itself has its own tributaries of same sex intimacies, some of which more interestingly were sprung from the very history of the city’s shaping. Inkotshane, a Shangaan term used to denote a partner and distinguish between the partners in bunkotshane (a homosexual relationship between two southern African male miners) and its subsequent translation into English; male-wife, being one such example. The case of inkotshane, can also serve to illuminate the untranslatability of embodied experience, and what occurs at the furrow of a collision between a culture that operates from the logic of binaries and assumptions and one that operates from a logic of multiplicity and possibility; a display of “interpretation and not morphology”. 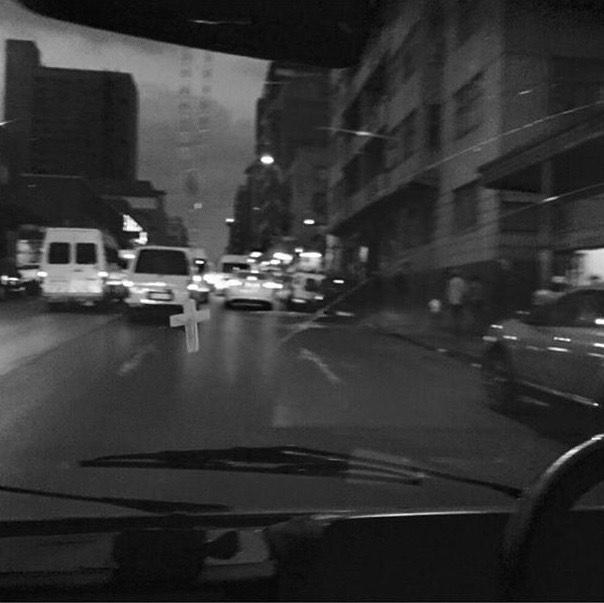 In high school I used taxis a lot; part and parcel of growing up in this country familiar to most, yet at the same time not -so the synchronised chaos of Bree and Noord Taxi Rank became quite familiar to me early on, along with the very unique stress of having to do taxi math, the exercise of summoning up a particular type of tone and audibility from the pit of your belly before screaming out “after robot” from the backseat, and several unique faces of certain Malume’s who would drive the taxi’s, as I usually took the same routes. With my return to the big old city and return to my old CBD stomping ground, I have found myself wondering a lot of the history of inkotshane.

Attempting to imagine in what rotting-with-touch-and-time buildings one can find traces of this queer history, down which winding avenues, nestled in which hostels? Perhaps, because my mind and tongue have been trained in interpreting articulations of queerness from a point of whiteness I do not easily see the descents of Joburg’s inkotshane; abomalume and abobhuti with a bounce to their step on the streets and an arch in their back between the sheets. What I’d give to see a queer love story unfold in Jeppestown. This line of questioning, unsurprisingly also brings up issues of visibility around articulations of queerness and homonormativity not to mention internalised bias, for lack of a better word. For who would first conjure up a tender queerness when thinking of words to describe a staunch “Zulu man” one would imagine existing in those spaces; the work of queering the world knows no end. There is no conclusion I seek to arrive at or riddle I’d like to iron out, perhaps ultimately all I have is a question that’s brewing; Joburg, where do all your queer Malumes roam?