“I can’t even tell you how many times I’ve been in public space, particularly early in my transition, when I would walk into a subway car and people would just burst into laughter.”

Cox is an Emmy-nominated American actress and LGBTQ+ advocate who came to prominence through her role as Sophia Burset on the series Orange is the New Black. Cox is one of the very few women who early on in their career, worked in film and television as an “openly” transgender woman. I realise the absurdity of that sentence as I write it —that one would have to be openly anything. That a certain part of our population is expected to declare and announce who they are or who they sleep with. That they have something to disclose.

If you’re a cisgender person reading this, I would like to hear the details of your coming-out party……I’ll wait. 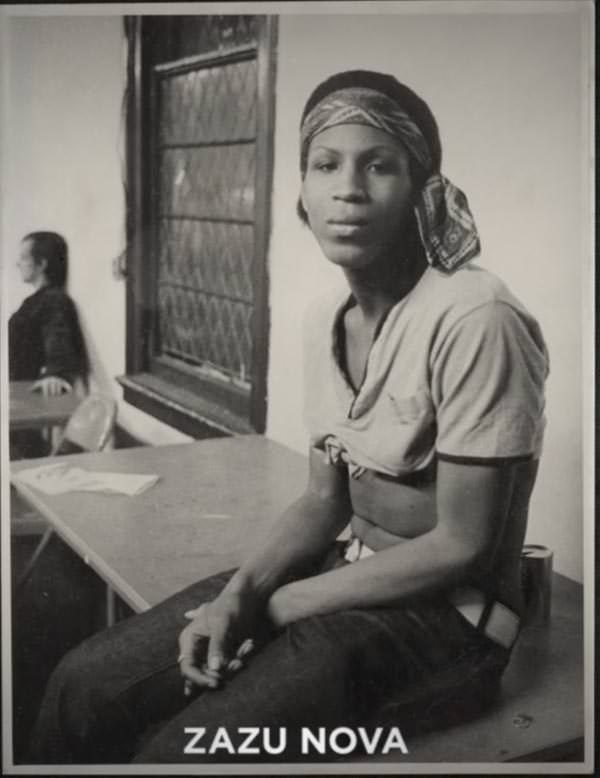 Disclosure is a 2020 documentary directed by Sam Feder. The film takes a historical journey of the depiction of trans lives on screen. The film’s executive producers include Cox, who also stars in it, detailing her own experience of representation by Hollywood. Through personal accounts of members of the trans community, the documentary reveals the tangled and violent politics of representation. Hollywood’s transphobia, homophobia and racism are made evident through its obsession with blackface, the portrait of trans people as psychopathic serial killers and or hookers while eliciting humour and ridicule—scene after scene of transwomen in bad makeup unable to walk in heels and trans men who get found out when their breasts are revealed—from Bugs Bunny, Two and a Half Men, The Jeffersons, The Silence of the Lambs to Boys Don’t Cry. 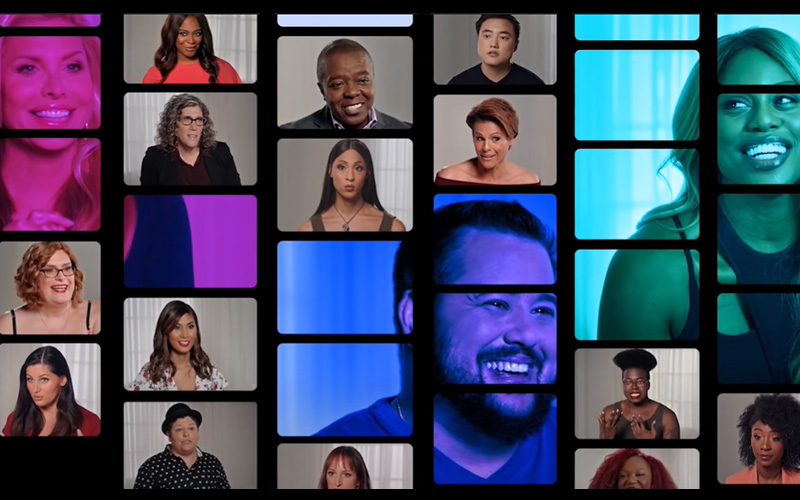 At worst, trans men and women are dangerous and at best, they are harmless but laughable. Disclosure explores how closely representation is tangled up with notions of glamour, beauty, desirability and evaluative standards as well as race and class. One of the ways this is demonstrated is through the movie “Boys Don’t Cry” – a biographical dramatisation of the real-life story of Brandon Teena. Teena was an American trans man who fell victim to a horrifyingly wicked hate crime which led to his death (together with Lisa Lambert). Despite bringing forth this very important story, the film completely erases the story of a Black man who was killed at the scene; Phillip DeVine. This erasure is not only violent and inhumane but draws attention to the ways in which race, gender and class cannot be separated in a hetero-patriarchal and racist society. 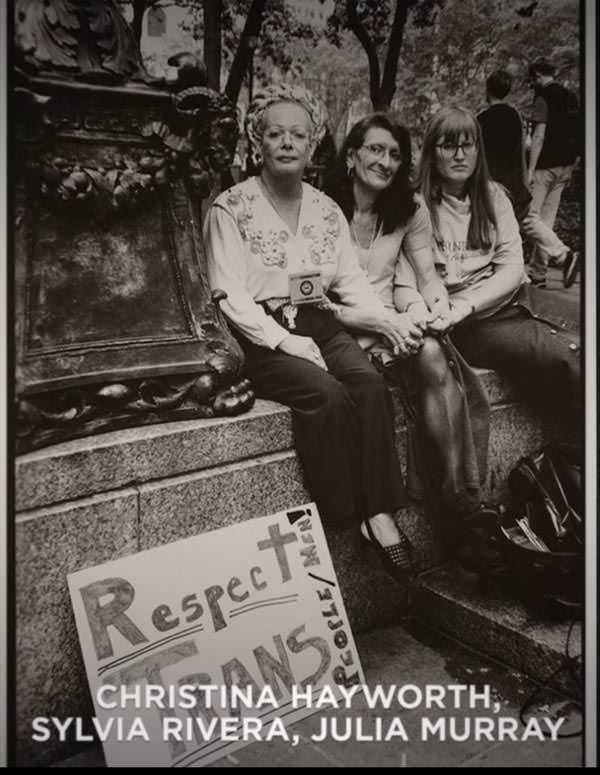 Disclosure traverses both cultural and material concerns with regards to trans lives, it does this by looking at the historical and political logics of how these elements affect each other. Socio-political systems affect culture and culture affects socio-political systems. The film is engaging and affecting and ultimately reminds us that work of liberation is difficult. It requires a commitment to disassemble oppressive behaviours and attitudes at every turn. To echo Indian scholar Gayatri Chakravorty Spivak; “The revolution is like housework; it has to be done everyday”. 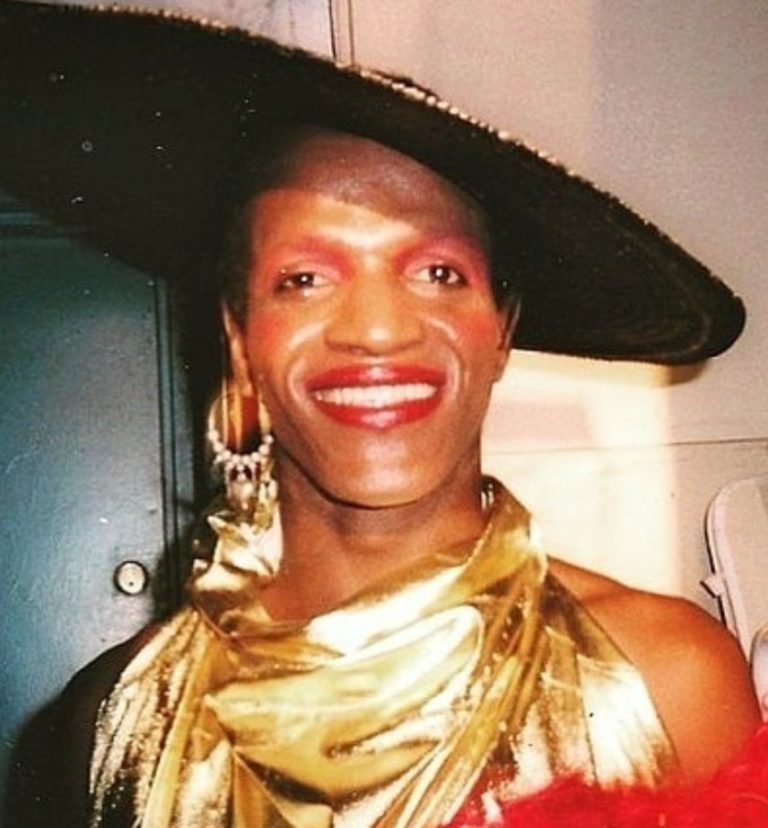