In Question of Love - Bubblegum Club

* Disclaimer: this article contains spoilers relating to the show Love is Blind

In an interview with philosopher Alain Badiou in a short film entitled The Question of Love, he poignantly speaks of his philosophy on love by stating, “If love didn’t exist what would people talk about otherwise.” Not as a question, the full stop is where the emphasis lies. This small stylistic choice makes his statement absolute. What else would we talk about? Love, a subjective feeling, is the strongest and most powerful of all feeling. This assumption can be drawn through, not only historic examples of war in the name of love but also by virtue of pop cultural archives. We see love discussed everywhere, this idea of possessing love – an ultimate once in a life time love – from novellas, to mythology, to music, to film and even children’s fiction; we are presented with this idea of an ideal romantic love, acquiring it and keeping it. But how has the perception of love changed over many years of human consciousness and social interaction? In other words, what does modern love mean to us? What does it look like and can we possess such a thing?

We find ourselves in a society in which the individual is prioritised — as has always been the case in western society — yet, this new individualism should be read as indicative of something much larger. It is fuelled by egotism, narcissism and self-preservation with as little personal risk involved as possible. Then there comes love itself, a concept that is near impossible to reconcile within the paradigms of the individualistic world we have made for ourselves. Badiou warns us against the curation of our love lives and love acts with and through dating apps, stating that they removes all risk from the equation. Risk, is thus then positioned as a fundamental factor required to in the pursuit and cultivation of a love with gravitas. Is it the interplay of risk and deleting our dating apps that will help us find love in a world that is increasingly self-obsessed and lonely? 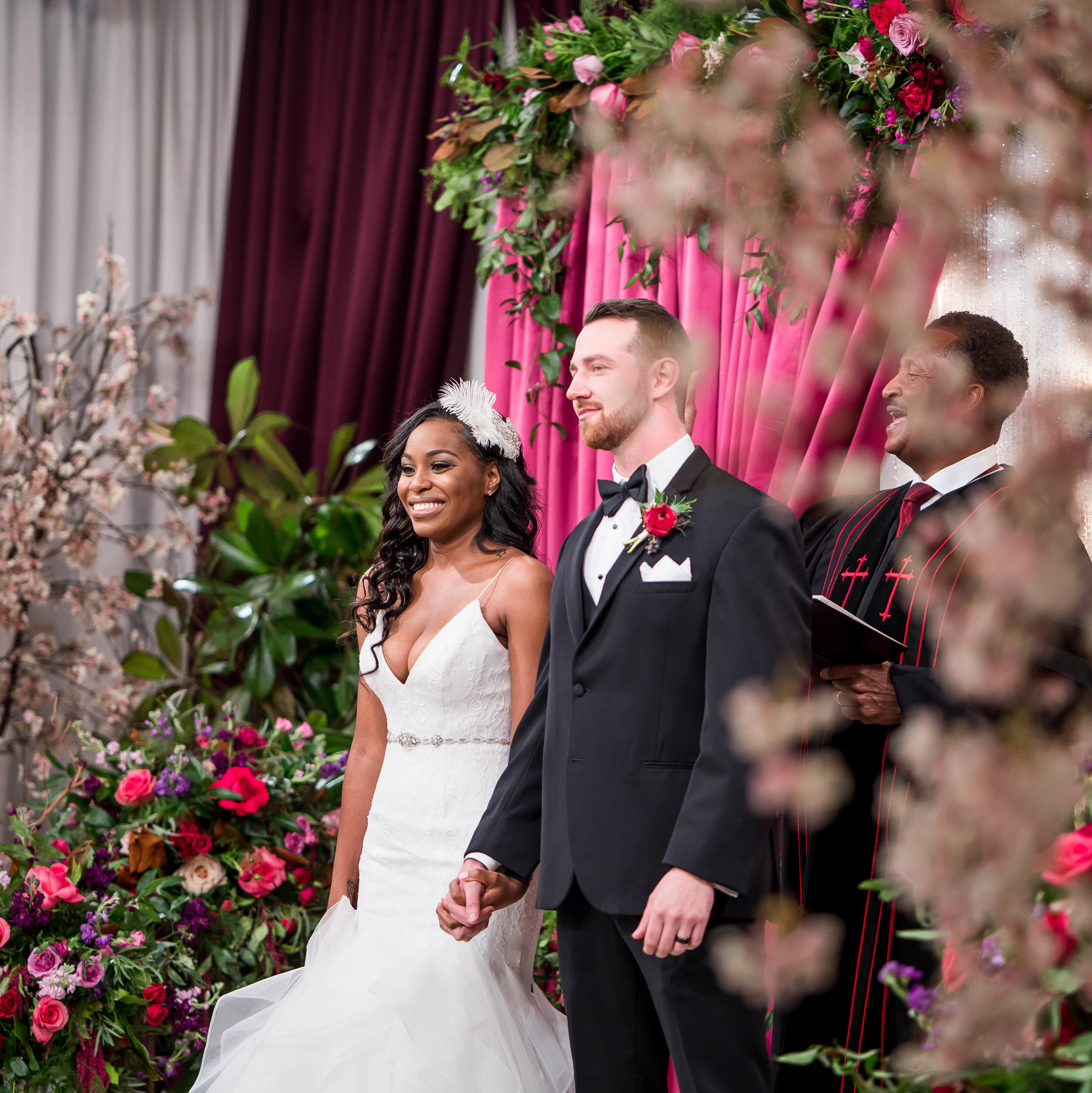 Cheesy scores aside, Love is Blind is actually a really interesting and entertaining reality show located in the space of the modern love act. The premise is that of a love experiment, and as the title gives away, it asks the question, “is love blind?” This blindness takes on the form of contestants not seeing one another for the first part of the experiment and merely interacting with each other’s voices through a wall or what they call in the show ‘pods’.  Another element that comes into play is how these participants are moved to a contained space isolated from the outside world without social media or cellphone contact and thus the “blind love” they develop also plays out in this artificially curated environment of social isolation. From thereon, contestants choose “voices” to continue dating and it goes as far as proposals made to one another through a wall, still without ever seeing one another. In the end they have one month to get to know one another, in person while living together for the first time, and thereafter they have a wedding. The idea is to see if the connections made in the test lab like environment of the pods, can withstand the trials of real life. We start off with a number of couples but only a handful actually make it to the proposal stage and later to the wedding part of the first season. Love is Blind, reveals the intricacies, contradictions and chaos of modern love in various specific ways which can only truly be analysed when looking at the couples in the show individually and the success of their relationships. 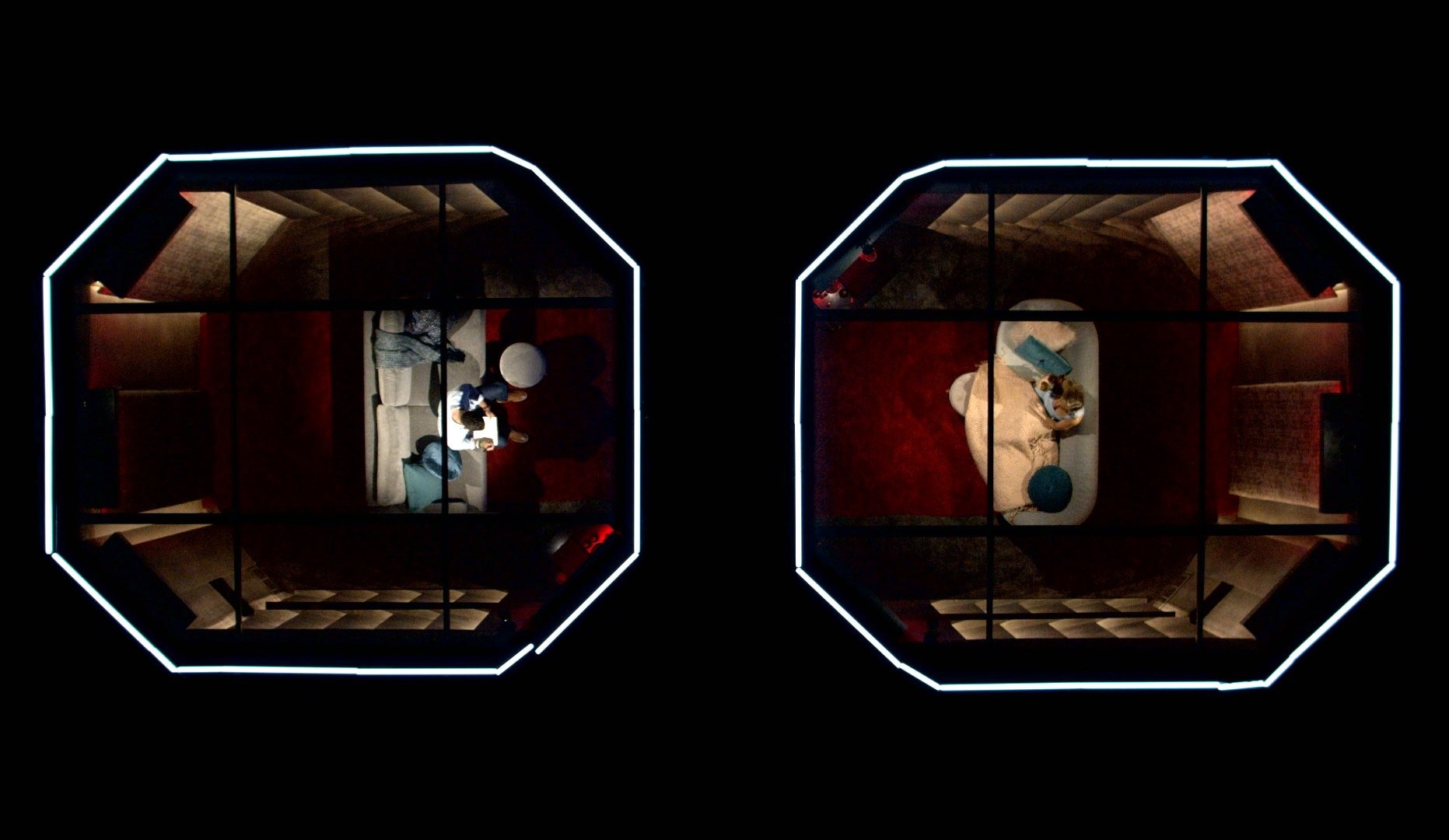 Giannina’s (G’s) core difficulty in her relationship with Damian is the fact that she has lost her “butterflies”. And in his quest to re-assure his “wife to be”, Damian goes out of his way with extravagant gestures to make the “butterflies” come back again. Their relationship was perhaps one of the more complicated ones that the show depicted. As Giannina was hot and cold and often let Damian feeling uncertain about- and insecure within their relationship. After G’s butterflies return, she makes the ultimate commitment to Damian at the alter to love him forever in a legally binding union. Yet, Damian crushes her romantic dreams when he announces that he does not want to spend the rest of his life with her. She runs away heartbroken and mourns the loss of her love all caught on camera. With G and Damian it is not that there was a “lack of love” there but instead Damian decided to leave G because of her perpetual “uncertainty” and her lack of “being ready” for that sort of commitment. Yet, he still closes off their would be wedding episode by saying “I’ll always love you G”. In this – a fundamental flaw of the show shines through – the seriousness of going through with a marriage when only having known each other for a compressed period of time.

With Lauren and Cameron things played out a little differently. Perhaps that is because Lauren was realistic and honest about how she feels in every decision and non-decision she made. The difficulty in their relationship existed as a result of being an inter-racial couple and the pressures of family that intersected this particular dynamic. Lauren was rather hesitant towards the end yet decided to marry Cameron. Is this proof that the love experiment works? That love is truly blind? That we need to completely remove ourselves from our “constructed” world in order to find true love? That our modern world is not built to facilitate love?

An act of love, becomes an act of defence in the modern world. Love creates a dynamic of interdependency; a phenomenon that is wholly against our modern individualist society. Loving someone is not only brave but dangerous. A curation of love, is against love and the risk involved in loving someone. In the same way that we should be weary of dating apps, we should be weary of forced and staged displays of intimacy in the breath of Love is Blind. Love is not meant to be contractual in the way that we are formulating it today. Love is under threat. To love today, is perhaps misguided. Yet, we still hunger for it, for our significant others… However, when nothing is left to chance; how can we find a true and authentic love? 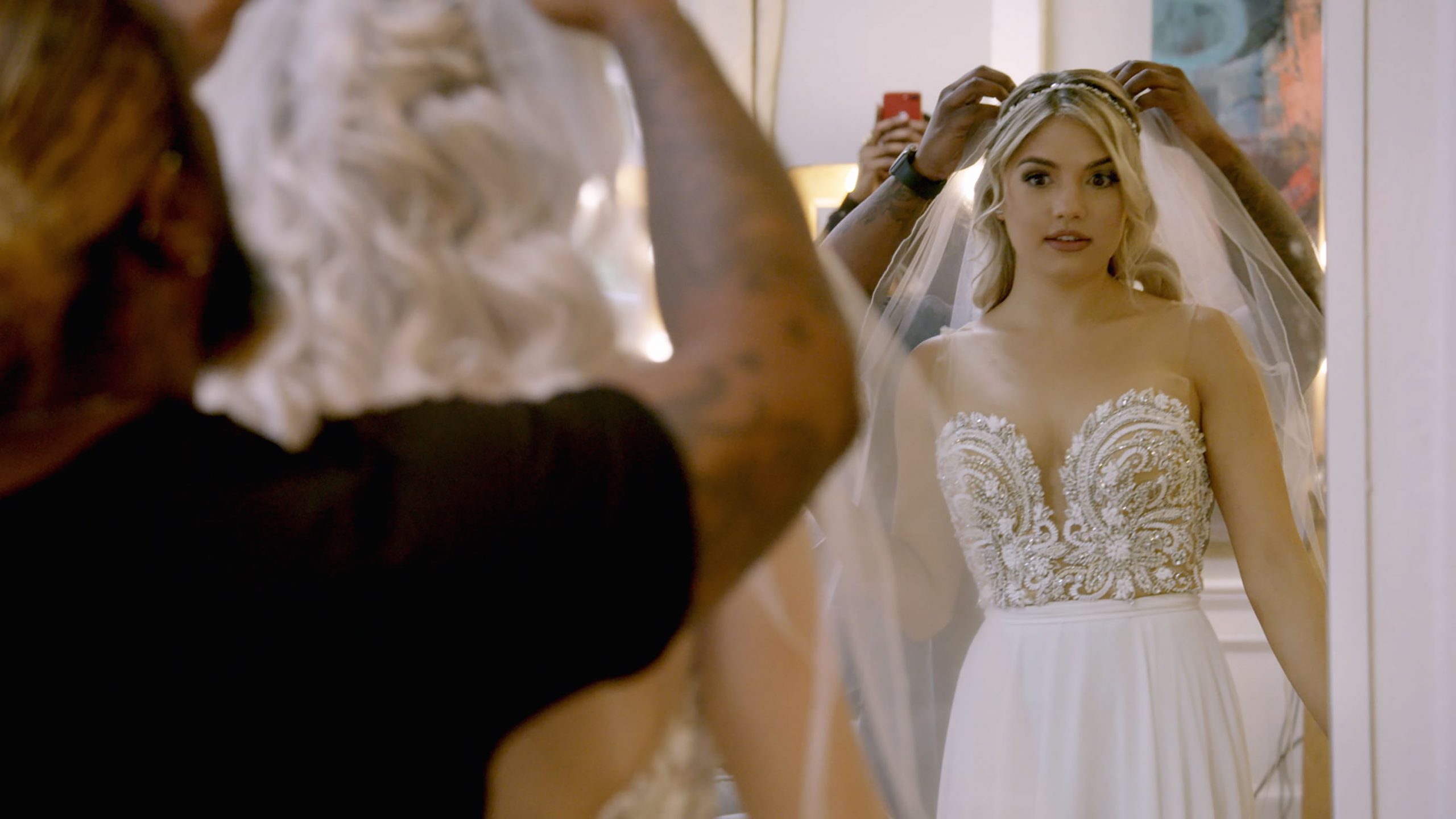