Is the influencer easily influenced? A look into #SurvivingSophia and conformity - Bubblegum Club

This past weekend I was once again reminded by the streets, or more accurately — the spaces of Twitter — of how cultural conformity is at an all time high amongst youth digital culture and what DAZED Magazine describes as “the era of the monomass”. I’ve never been one to be pessimistic about our society, I am as critical of it as the next person, however, I tend to shy away from group or general anecdotes that claim pessimism particularly in the form of othering and accusations. This past week’s trending topic, #SurvivingSophia has however made me rethink my stance on collective group thinking and how impactul the power of influence is amongst us. 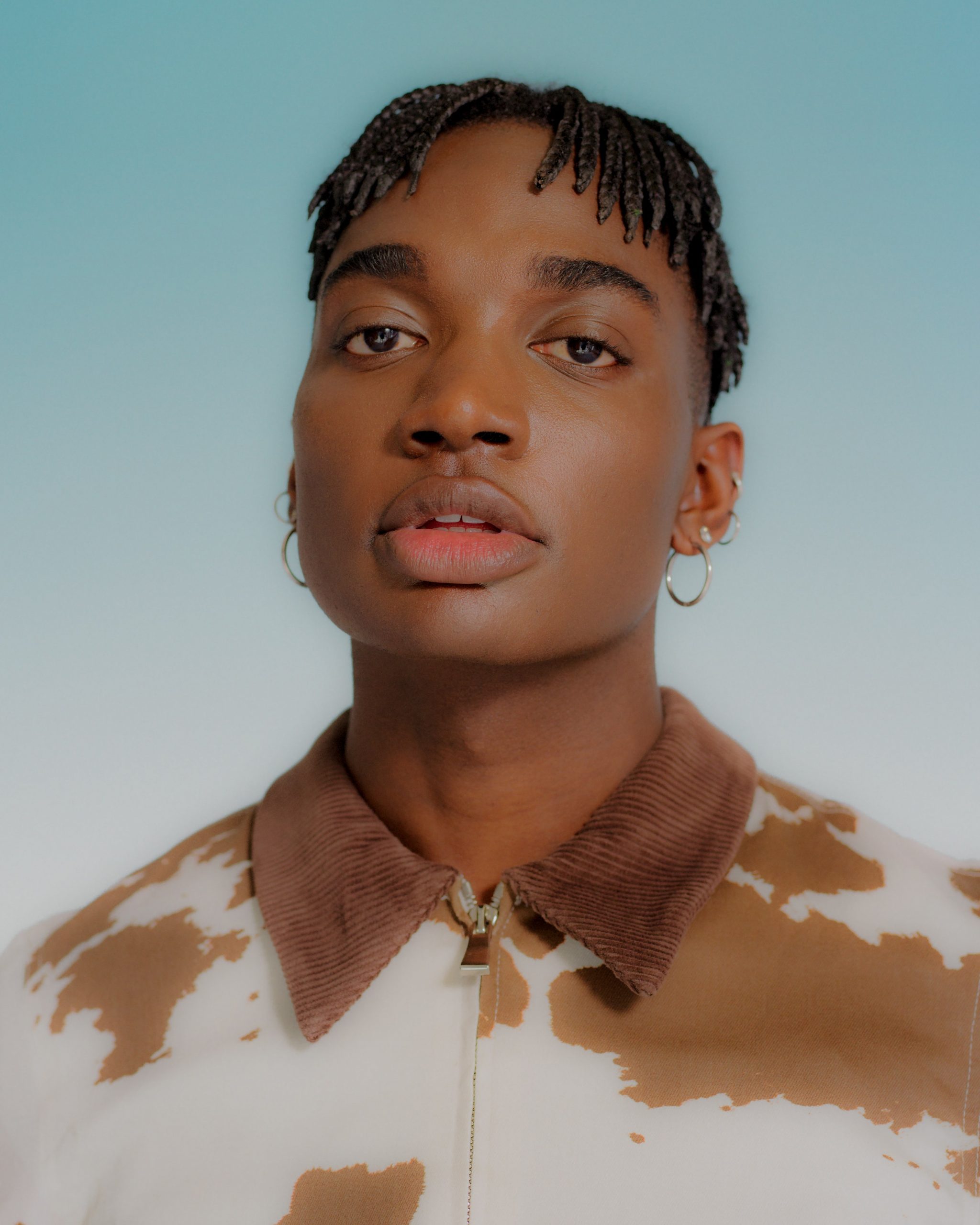 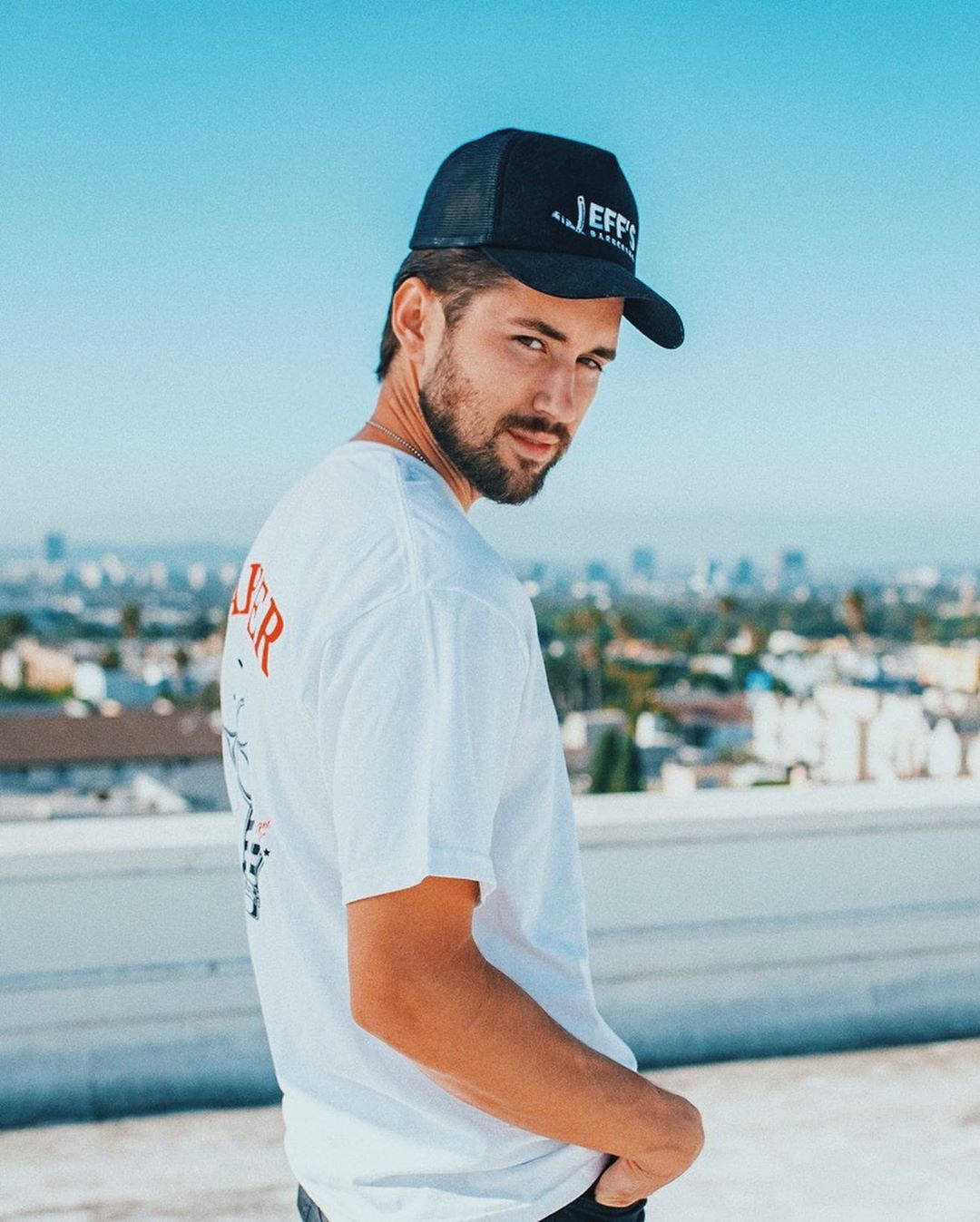 What is monomass? Introduced by DAZED, monomass is the dual existence of hyper individualism and mass trends in one figure, person or character. In the past, you had to be extremely special, unique and talented to “make it” in Hollywood or amongst the entertainment industry’s elite; however overtime, that has since become an old fallacy and more so now, conforming to the norm and trending the highest for what is already popular might be the thing to give you a seat at the table. This is how, a resident of Los Angeles and self-claimed “publicist”, Sophia Nur managed to, as per allegations, deceive a handful of global influencers such Jeff Wittek, Rickey Thompson and Denzel Dion, managing to convince them of her social notoriety to gain either money, possessions and sympathy from them. 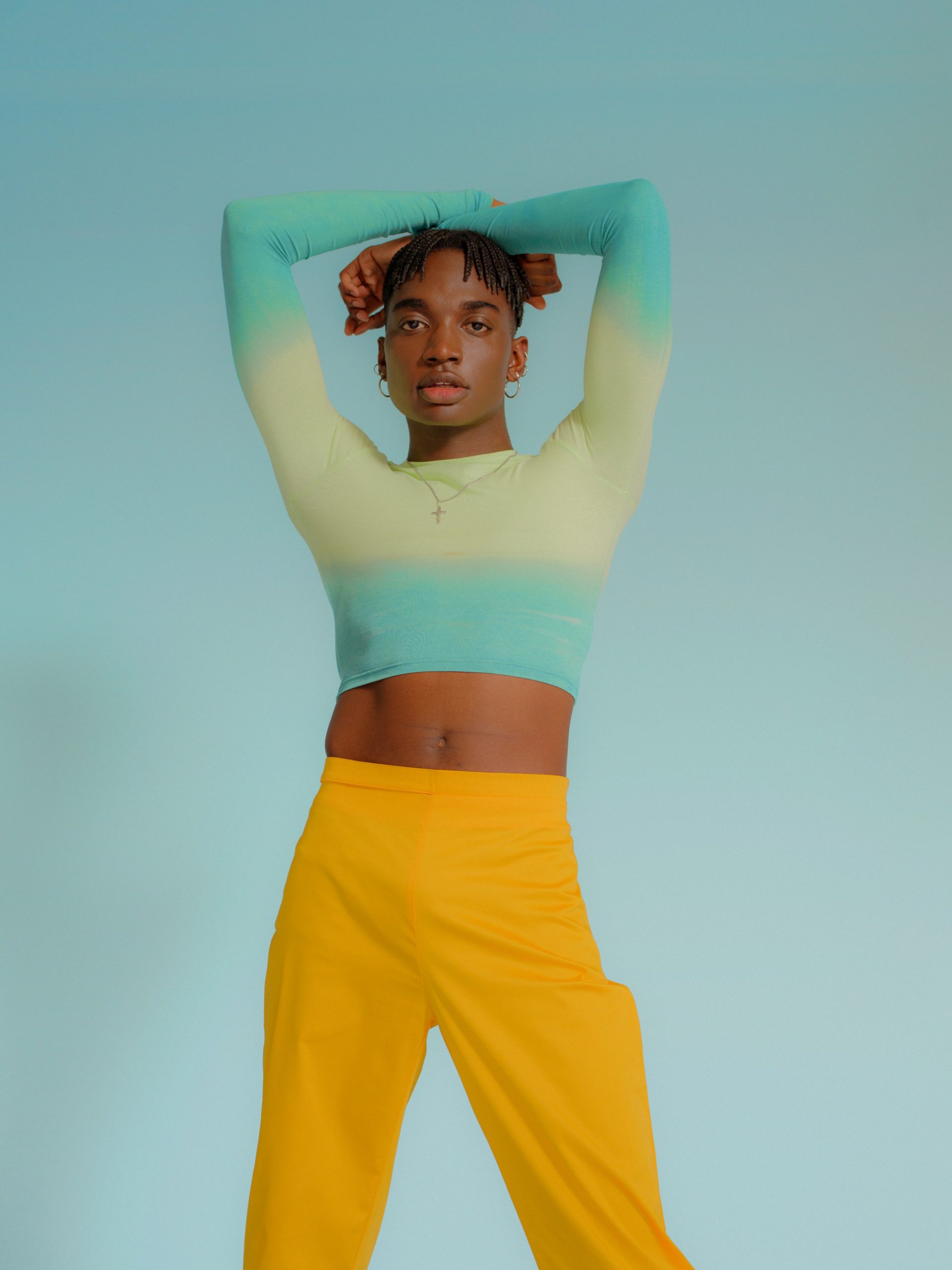 As I was listening to some of these stories and hearing American youtubers and personalities speak about how Sophia “lied” and “scammed” them into giving her access to their credit cards and keys to homes, I started wondering how someone could have easily become close to very well known public figures and convinced them that she is “one of them” and that they should trust and believe her persona and what she is saying. 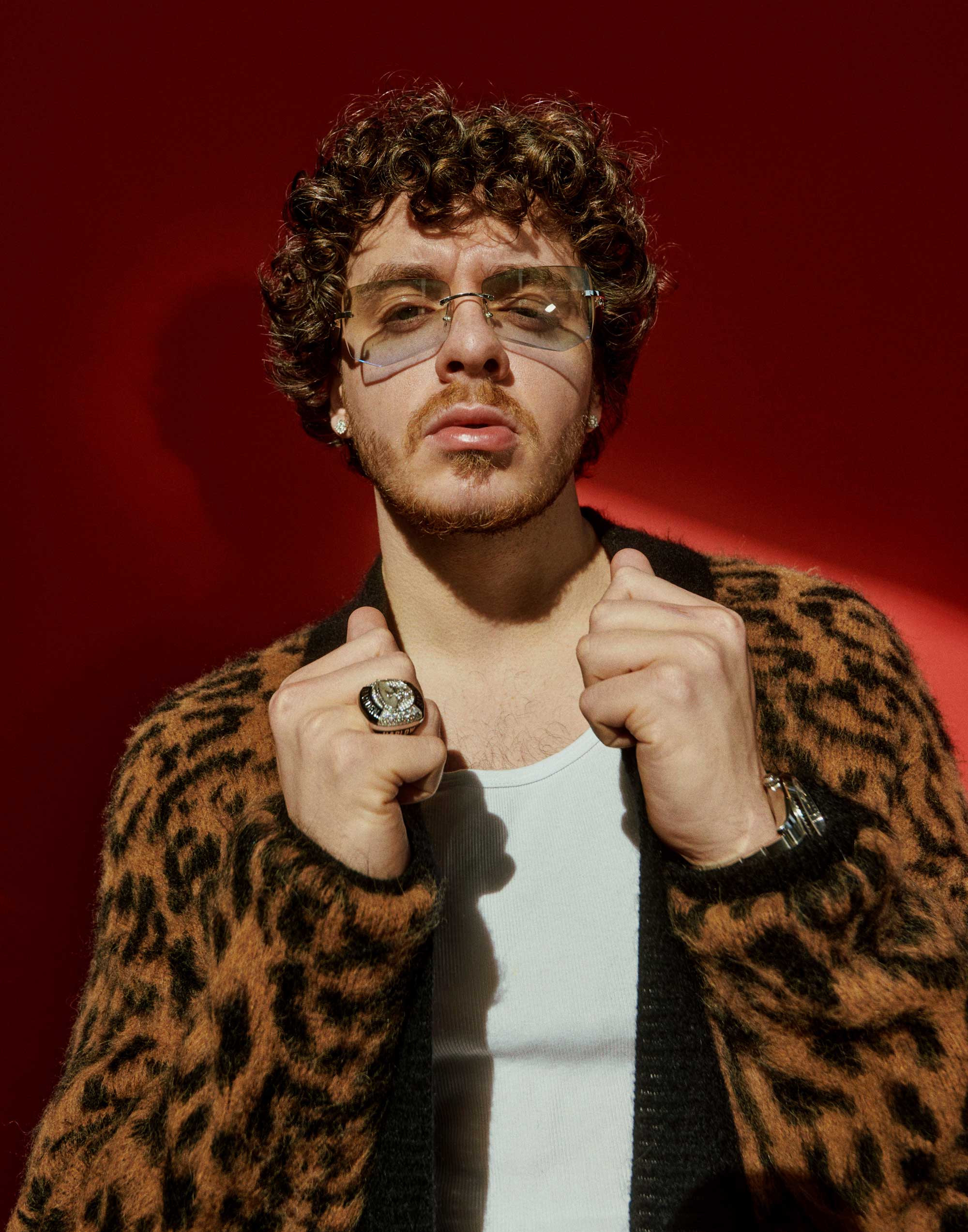 This is not the first time something like this has happened and “n*ggas die every day b”, however, as I’m trying to better understand the circumstances in my mind and make sense of everything, it seems like influencers are more susceptible to the regressive ideas and logics of “influence” in such an ironic fashion and more than we expect them to be. How are you going to be deceived and bamboozled by the very same things you make your living off of?

In order to give a view of this phenomenon, I’d like to return to the cultural conformity I mentioned previously. Human beings are social creatures that are wired to form strong bonds with others in our “pack”. With this connectivity comes a strong need to be like the pack, or, perhaps more accurately, to keep up with the pack. 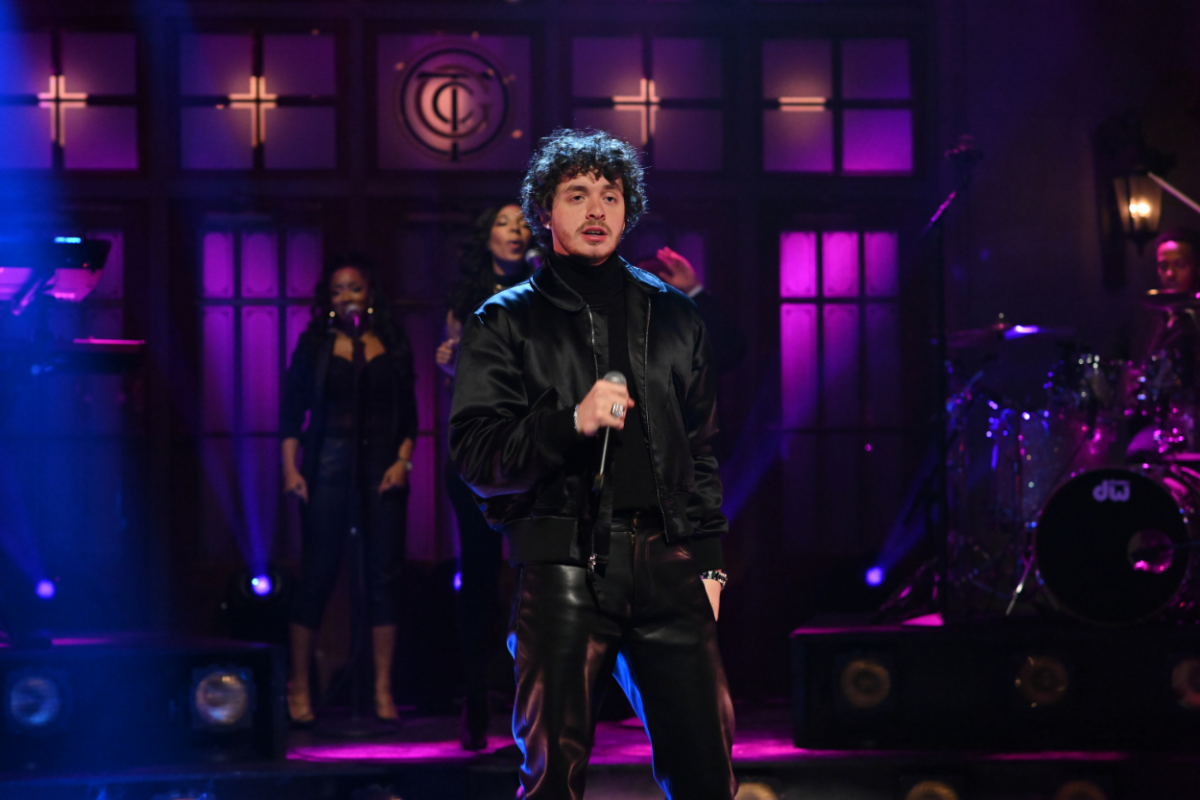 A lot of people who regard influencers or people with influence within their industries to be members of their pack and feel obligated to follow or go along with their activities. Because influencers who we initially regarded as credible in one area soon become credible in other areas — as a result of a phenomenon known as the halo effect — it’s simple for anyone to view every piece of material from a well known figure as something to trust. 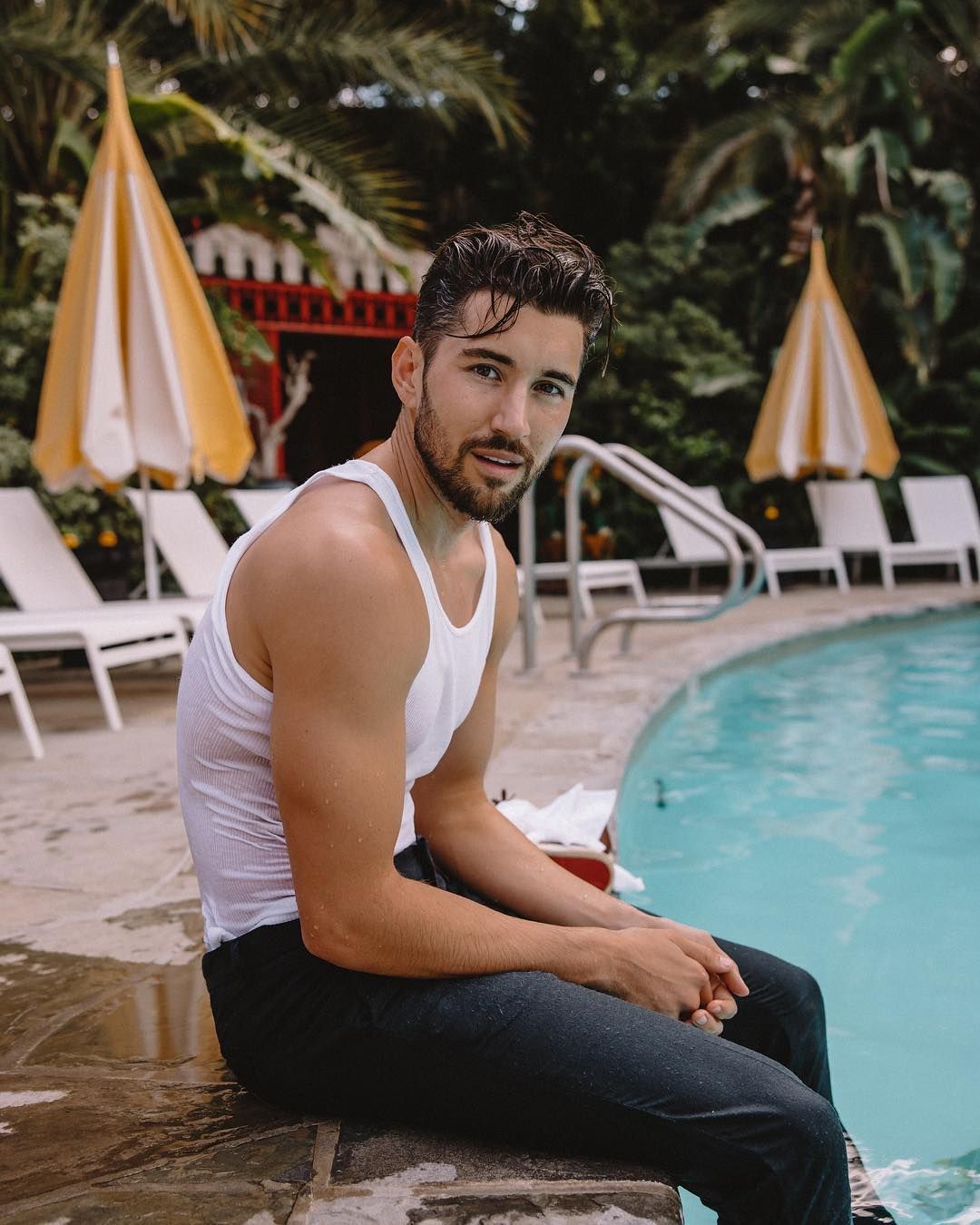 So we all watch, engage and celebrate with influencers because we’re culturally programmed to care. Sophie claimed to be a publicist, a friend to celebrities with access and she was rewarded for being in the pack by being allowed more access, this time nonfictional.  Everyone who believed Sophia was ultimately following their instinct – which is to care. Maybe we all wouldn’t have given her money or the keys to our home but at the core, the principle to trust and believe still applies.

Reporters, scientists and lawyers are just a few examples of people we consider to be experts. Publicists in the entertainment business are in the same boat. It’s ironic that the same concept that allows influencers to become influencers may also allow them to be exploited or defrauded of social and economic currency. 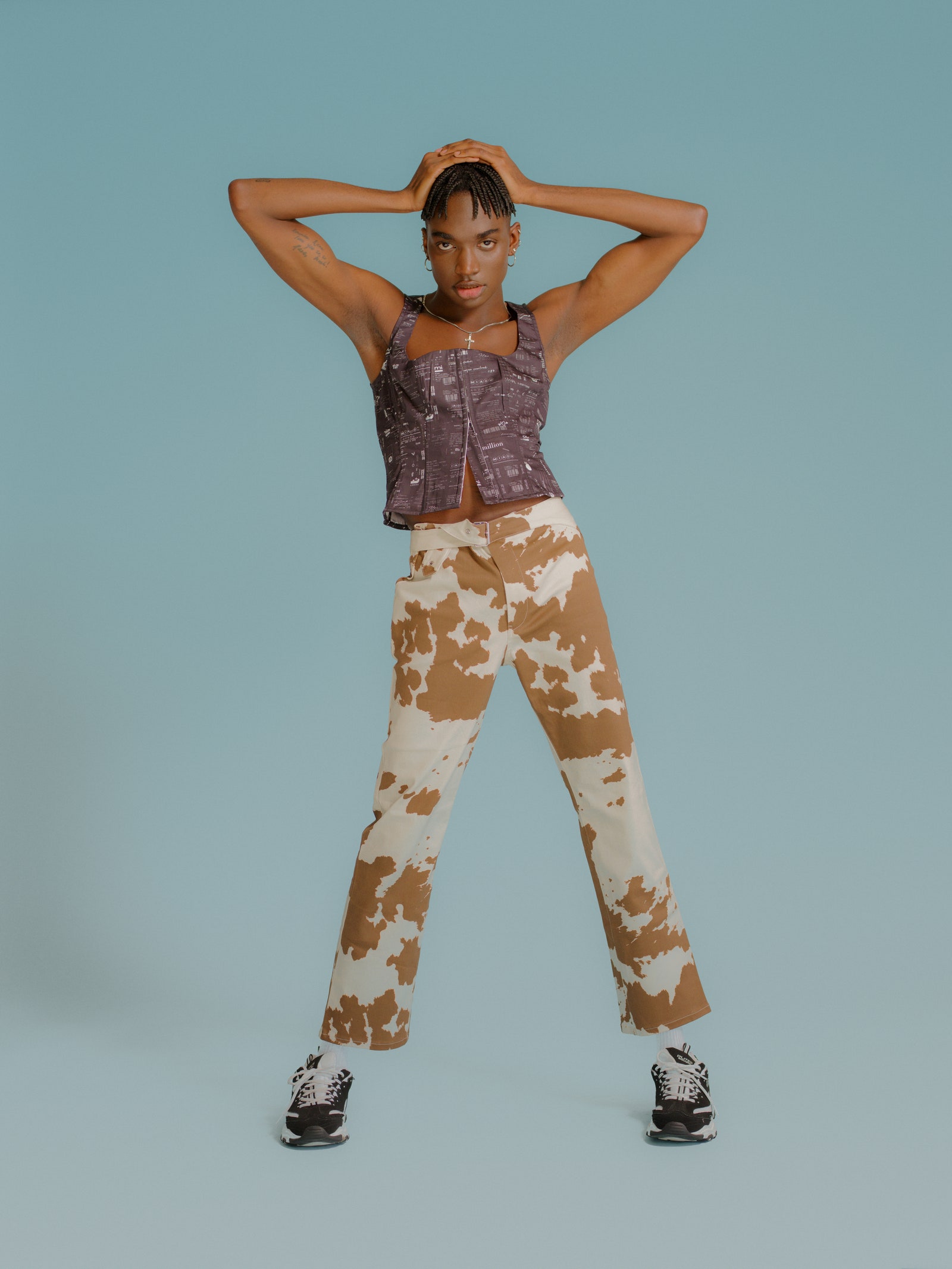