In the early years of the 1800s, the English language arrived with the British in the Cape. From soldiers and settlers to missionaries, the prevalence of English travelled through various areas of the country, even in Dutch/Afrikaans areas where its arrival created a sense of animosity and was deemed ‘die vyand se taal’ (the language of the enemy).

Quickly, the British established English to be the superior language in the country and over a period of one hundred years, many Black people who had prominent positions in their communities could easily speak English. Although Apartheid rulers enforced the speech of Afrikaans nationwide, English at that point had become too systematically engrained (in education, science, technology etc.). English was used a lot by ANC members in the quest for freedom from the oppressive system — and in some sense became a symbol of success for Black South Africans.

Even in the pursuit of Black liberation, white supremacy kept its grip throughout by merging itself with the use of English.

English therefore created a hegemony — where within Black South African communities — that determined the closer you are to success, the more likely you speak English, and this is because the access to the English resource is not very present in poor and rural communities as it is in the “language of the elite”. 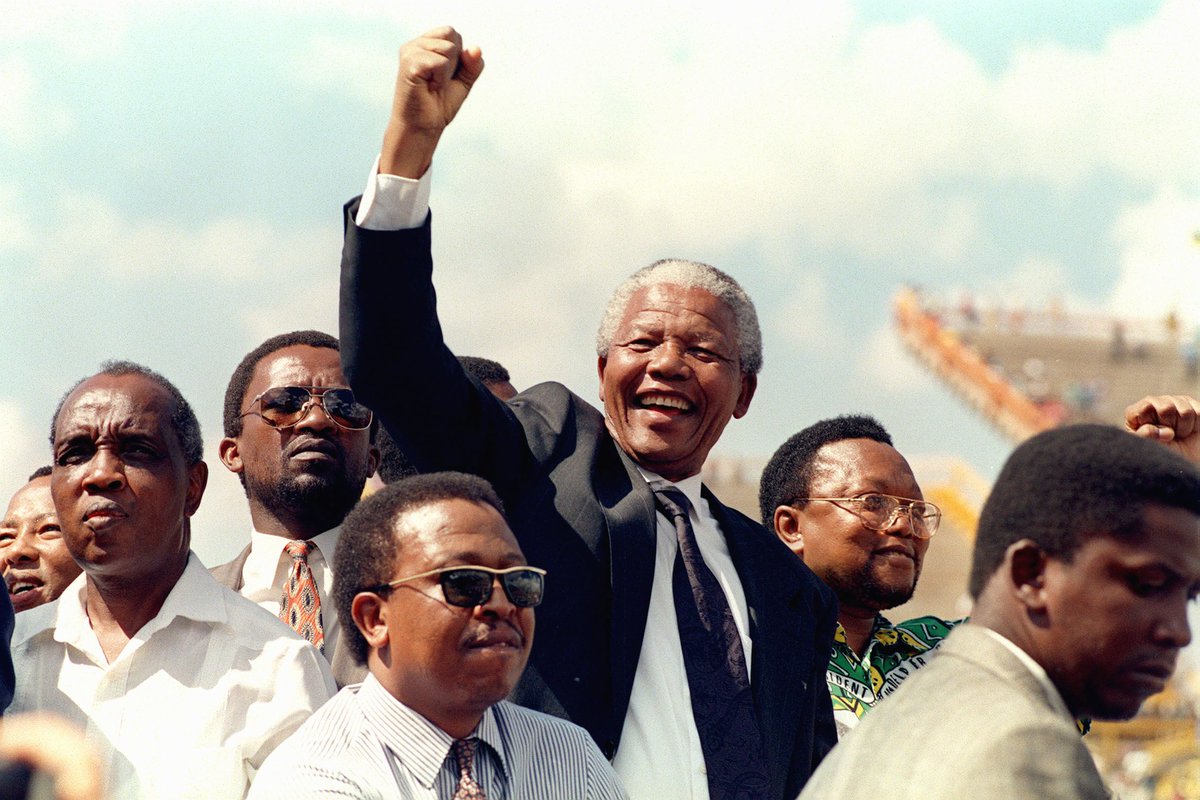 This created certain common behaviours amongst Black South Africans where parents required their Black children to speak more English because it would have a great influence on their future.

This has created a very strange divide where Black children raised without English as the dominant language and Black children who were, both carry certain kinds of resentments that usually transfer themselves into a way to humiliate one another, insults and negative behaviours.

With such a heavy history, the dominance of English just shaped a society that feels the need to assimilate into whiteness — not to mention that in a world that thrives on white supremacist ideologies and systems, English is one of the top most spoken languages in the world. 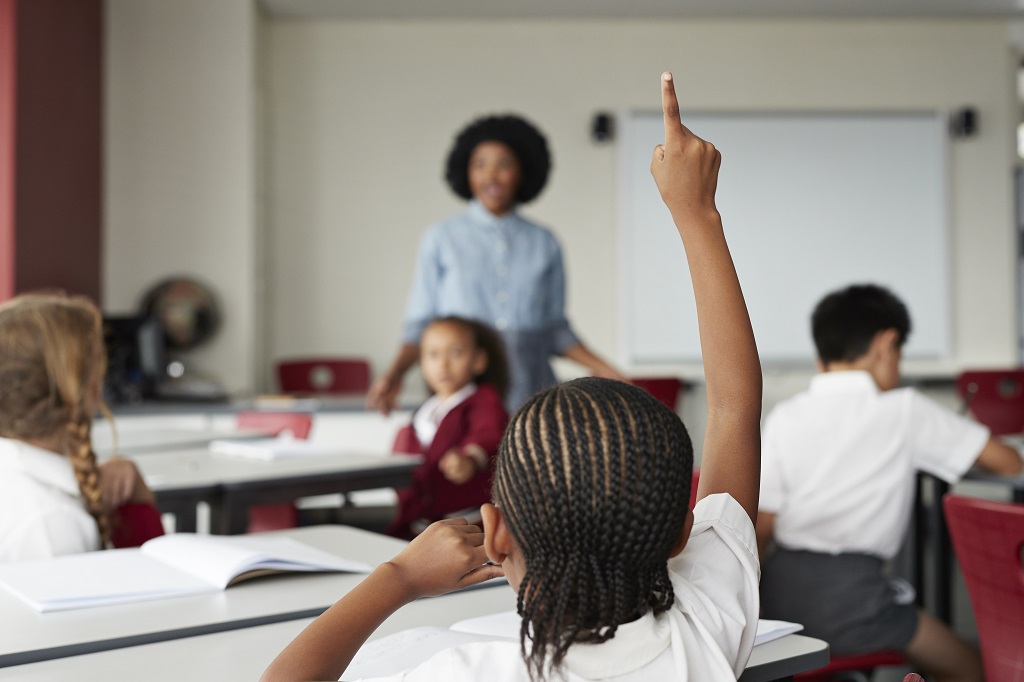 Black South Africans who have been raised only speaking English are made fun of for being “too white” and distant from their Black cultures.

All of this is essentially creating some sort of tug of war that is not prioritising the maintenance of Black South African culture and language in a society that prioritises whiteness and the English language. 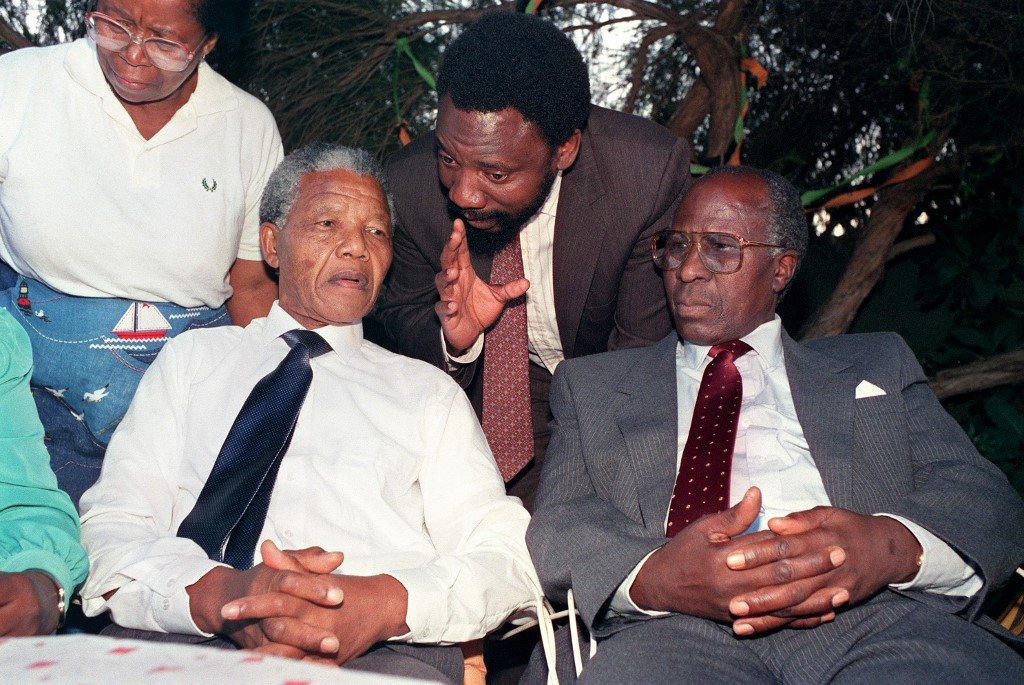 The monster that is white superiority sought and continues to seek to destroy anything that does not assimilate into the makings of a white “utopia” where everyone under that hierarchy needs to have no identity but that of serving their “masters”.

This behaviour isn’t exclusive to Apartheid but has also been in mass existence since the day this space of South Africa was colonised. Taking note of this traumatic history, I say it kindly and with care, that Black people/ elders who still retain information on Black South African culture and language should pass that on. From the mode of storytelling to teaching language, these Black cultural concepts that still exist outside of the apartheid period window deserve to be passed on to younger generations.

I don’t think younger generations should feel humiliated for not knowing how to speak IsiXhosa or Sesotho etc. by the people who should have taught them that. It is unfair.

In the same breath, we need to systematically address the stigma around Black people who are unable to speak English properly. English is not where our blackness begins or ends. It is a violent colonial framework that would allow for English to be the marker of our Blackness. 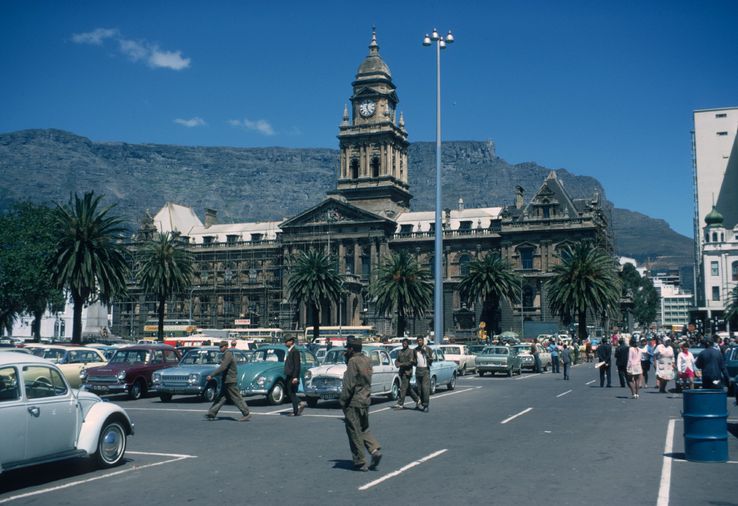