Nathi Mthethwa & the flag | A Country in Misery - Bubblegum Club

As Minister Nathi Mthethwa sits in an interview with the host of ‘Power to Truth’ Dr Onkgopotse JJ Tabane on ENCA and stumbles over a very hilariously poor explanation of why the country needs an erected R22-million South African flag with LED lights, there is a collective sigh from the mouths of the public. 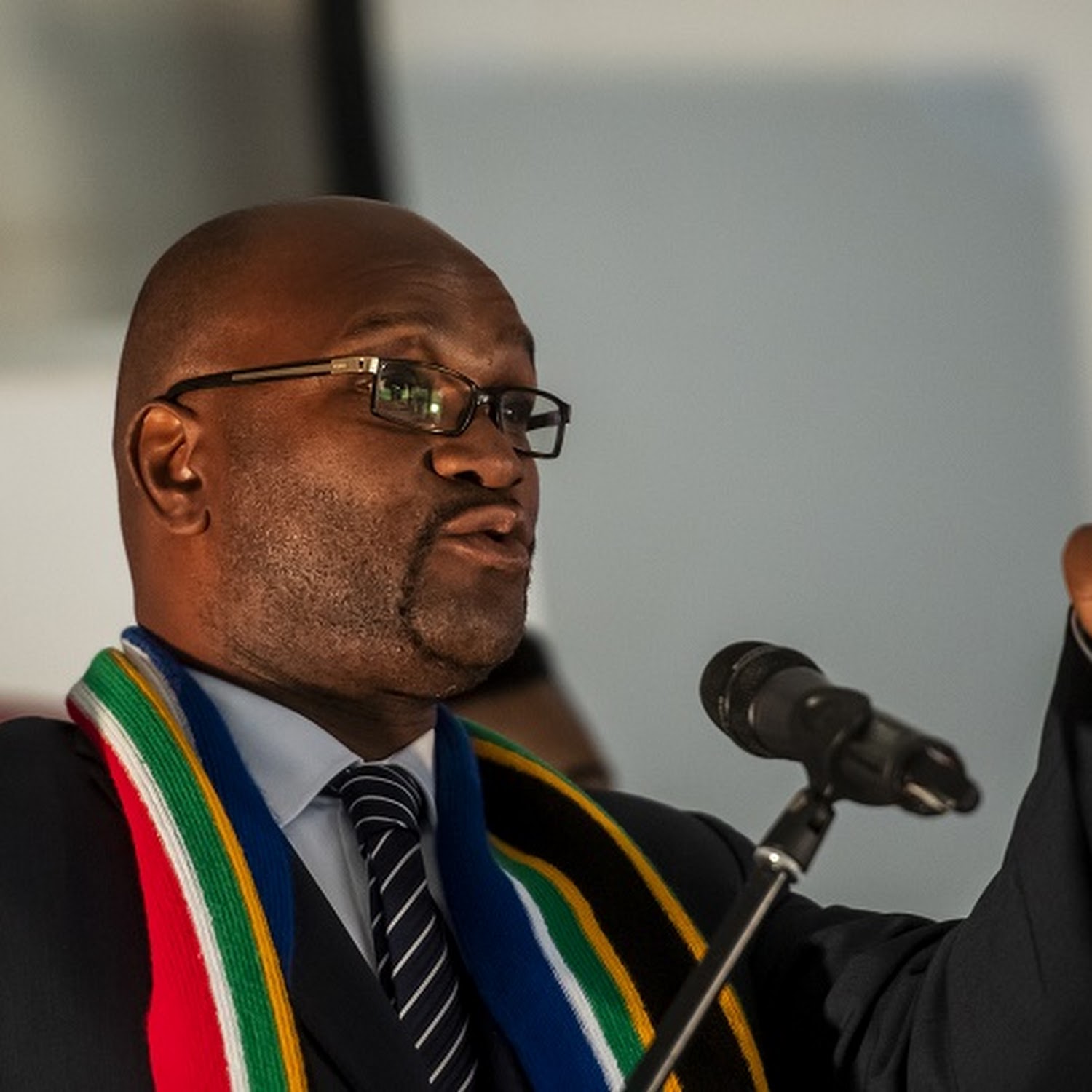 A space beyond sadness, rage and humiliation – an embodiment of all with an additional feeling of hopelessness. Retaliation then comes in the form of the public speaking out about the government’s incompetence, greediness, selfishness, carelessness, inabilities and just plain immorality.

We ask ourselves why we aren’t taking to the streets to protest, but then we remember the very little change that has been provided since 1994. 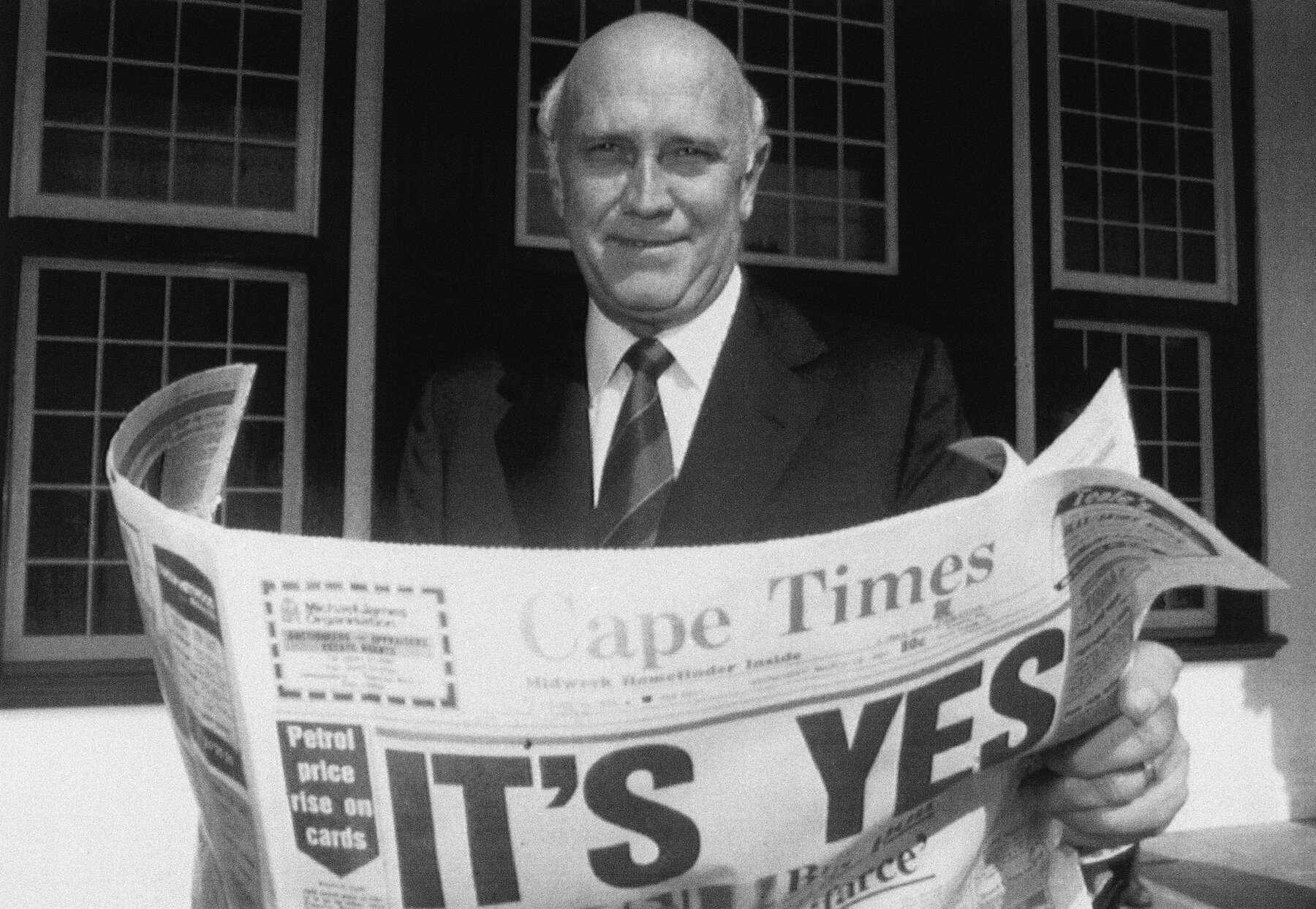 That every time the public marches and riots, the people of the country are ignored or met with state violence, officials gearing up for a fight along with meaningless words from politicians. It arises feelings of claustrophobia, the internal reminder that this is cyclical – continuous.

A forever kind of disappointment and a consistent widening of the gap between the South African citizen and their livelihood. 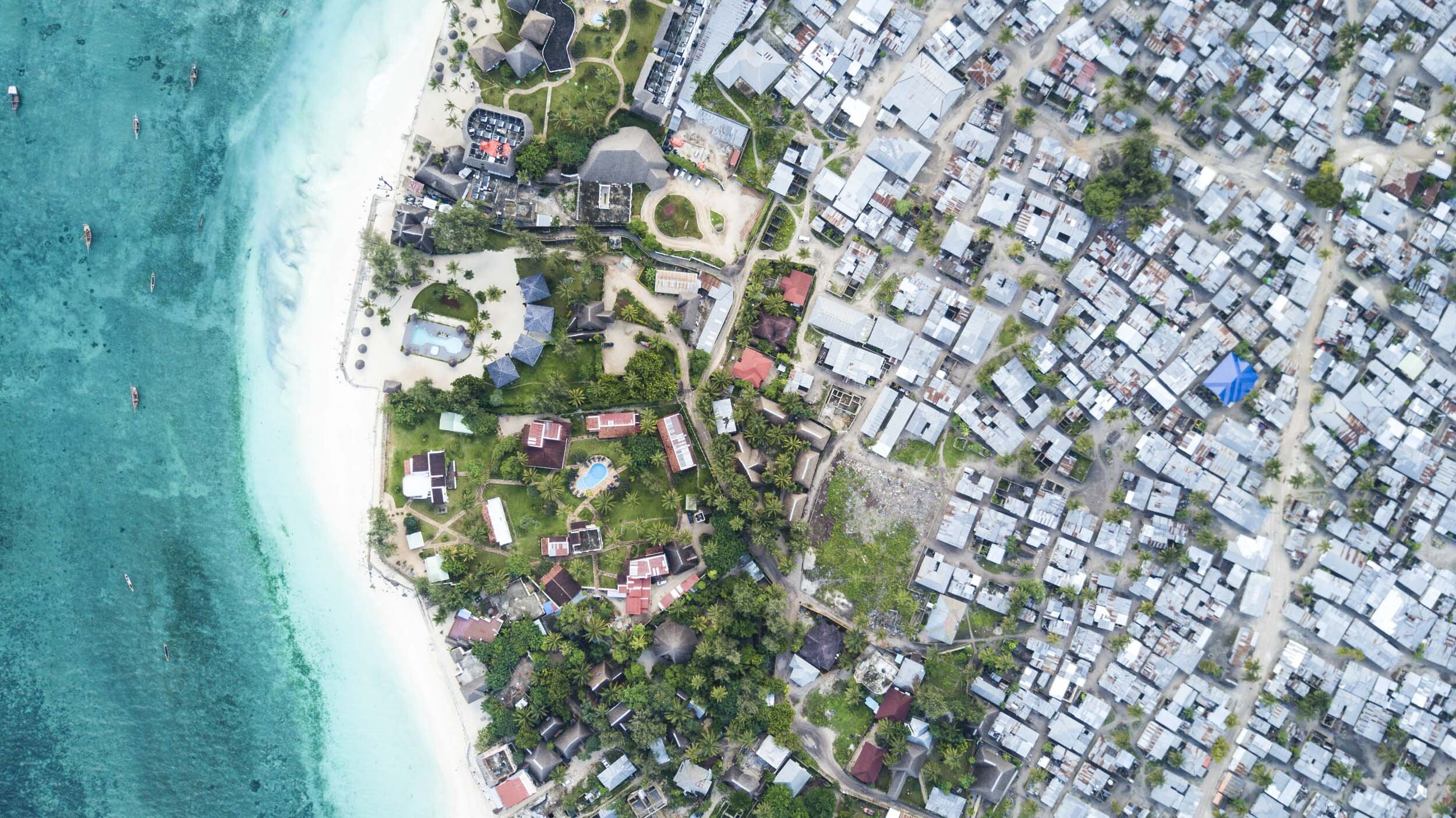 In psychology, there is an understanding that a behavioural pattern that presents itself in a person is usually embedded in the unconscious whether it’s learned or naturalistic behaviour.

So what about the pattern that presents itself in systemic structures like the South African government? 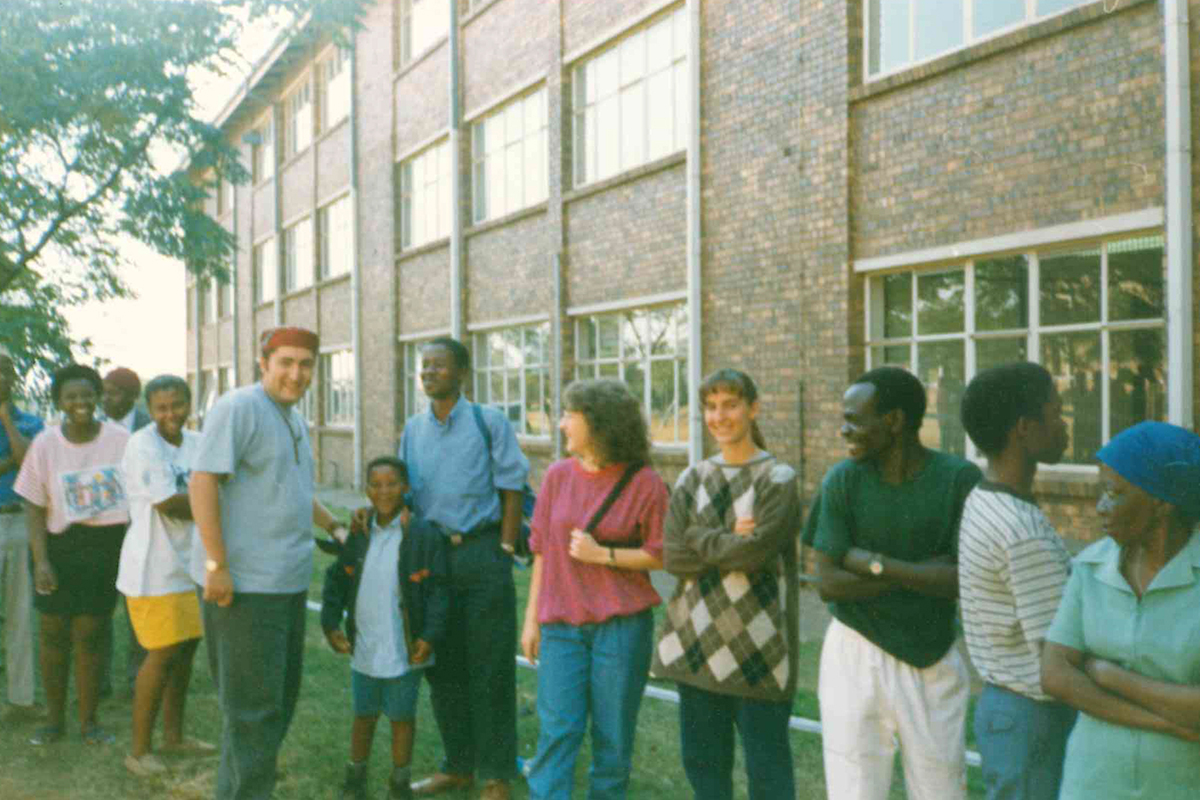 When over time, it feels like every politician or government related official is exposed of engaging in cruel criminal behaviour that grips away state money – tax money – the people’s money.

Surely not every person can be that merciless. Surely there have to be people in power who have good intentions to do their job in good faith.

Yes, that’s quite possible but these people end up fading to the background, portrayed in a bad light by fellow co-workers and media channels or quitting. Is this a recent mechanism within the governance of South Africa or is the system working like it’s meant to? Long ago, in the year 1652, ​​Jan Anthoniszoon Van Riebeeck arrived at the shores of what we now know as the Western Cape assuming it as appropriate for white colonial settlement.

A detail that is usually missed when recounting that particular moment is that Van Riebeeck found himself in the Cape of Good Hope because he was reinstated by the company he worked for, on grounds of defying company policies as it pertains to private trading. 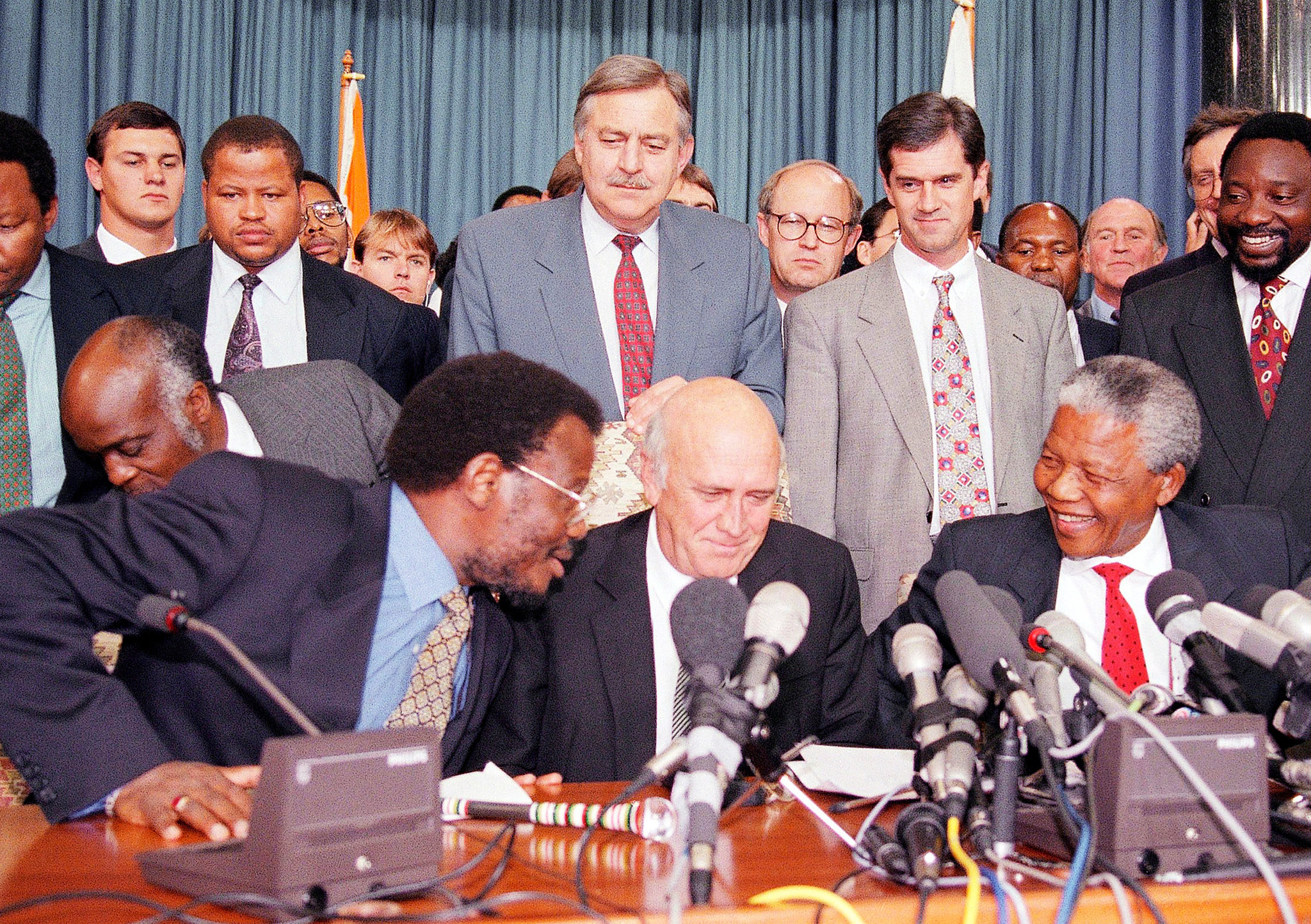 This was essentially his second chance. Besides the vile corruption of importing slaves and enforcing colonial brutality over Black and Brown groups in the country at the time, Dutch leaders and then British rulers engaged in the kind of corruption we see now – tax evasion, nepotism, and secret government financial strategies. Not much different from what we’re faced with today. 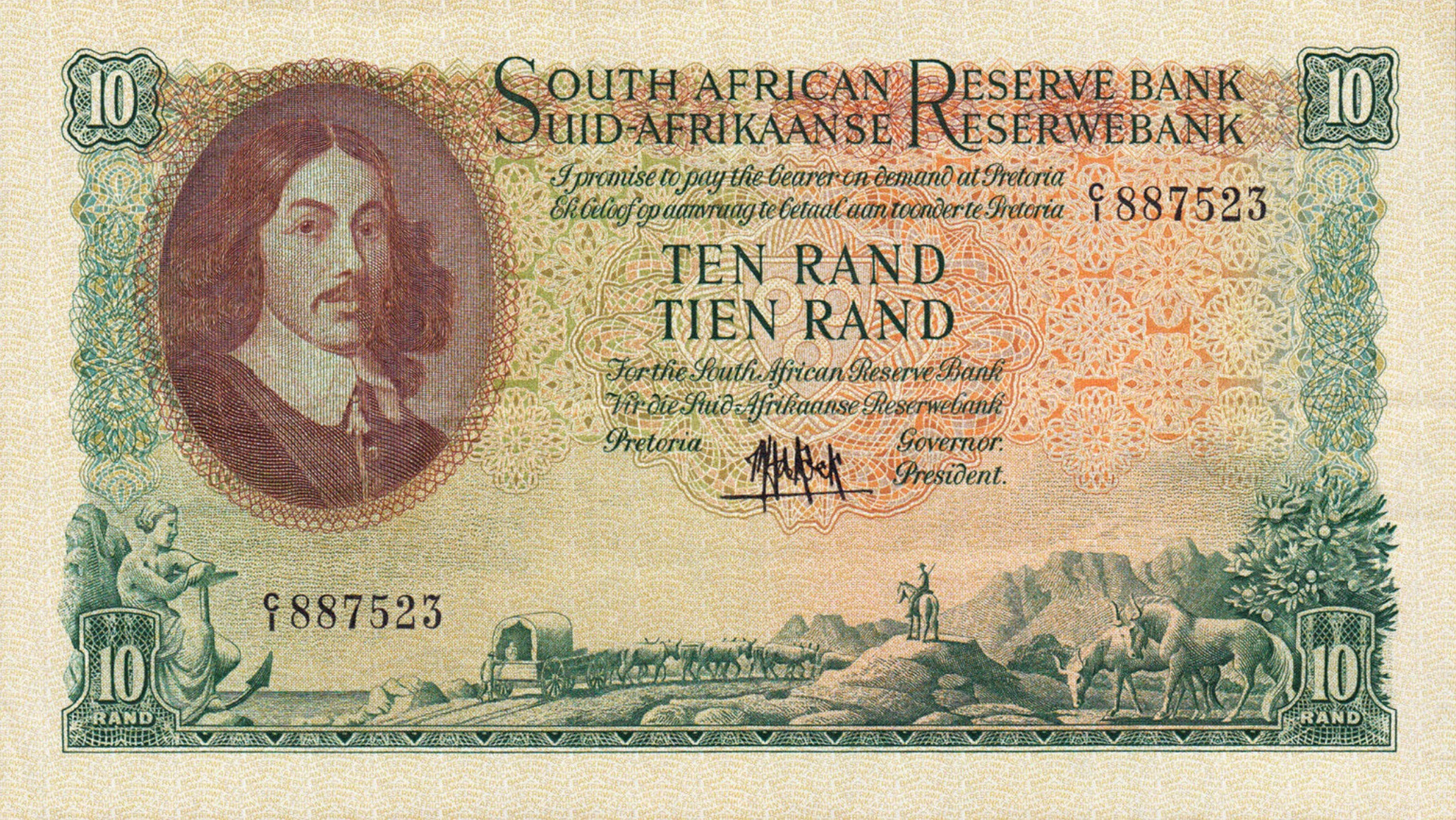 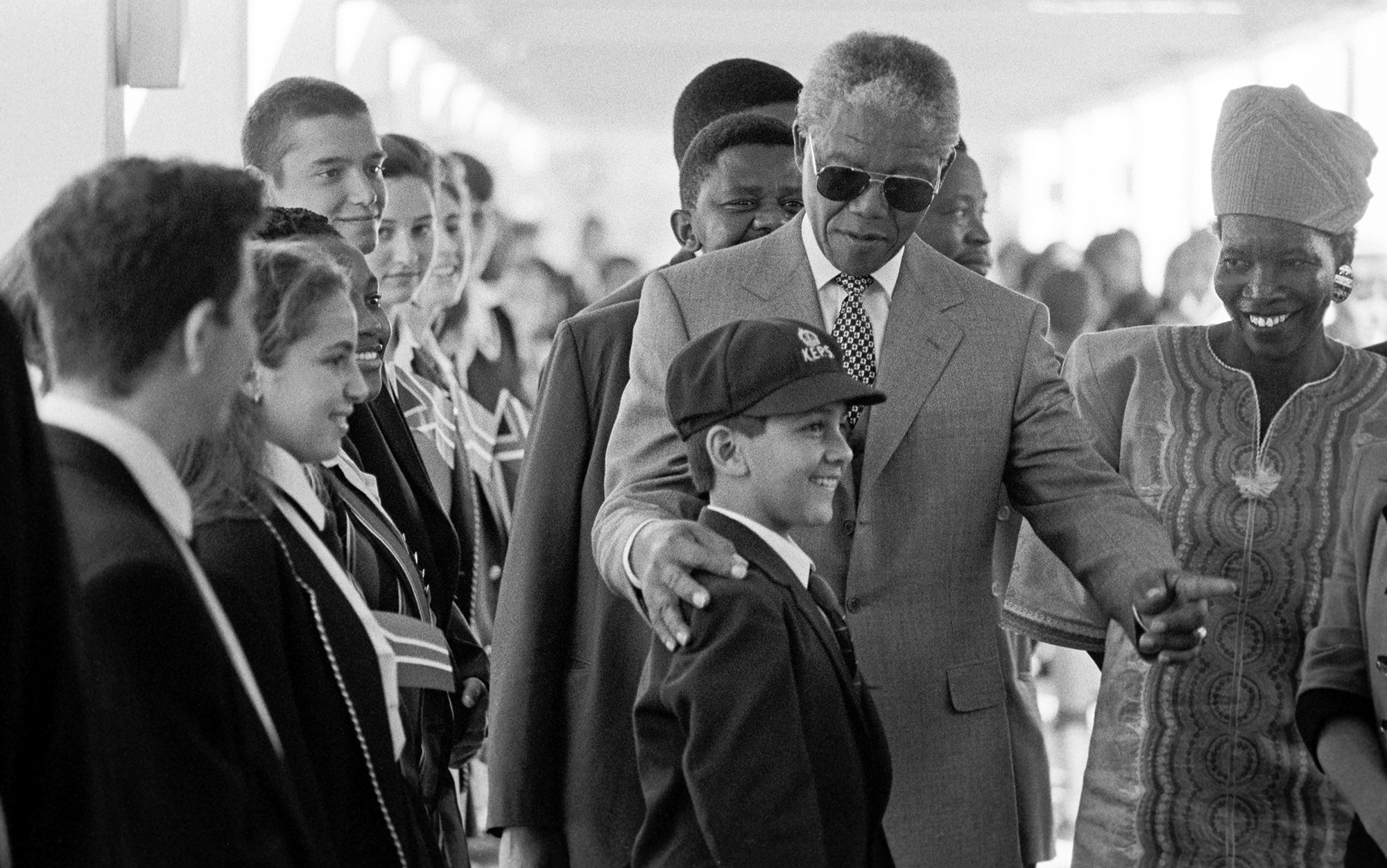 The disappearance of morals and ethics TODAY:

It is still jarring when incidents like the fraudulent and misappropriation of funds that occurred during the height of the COVID-19 pandemic make it to the front of our newspapers or the top of our social media feeds. When money and power become more important than human life. 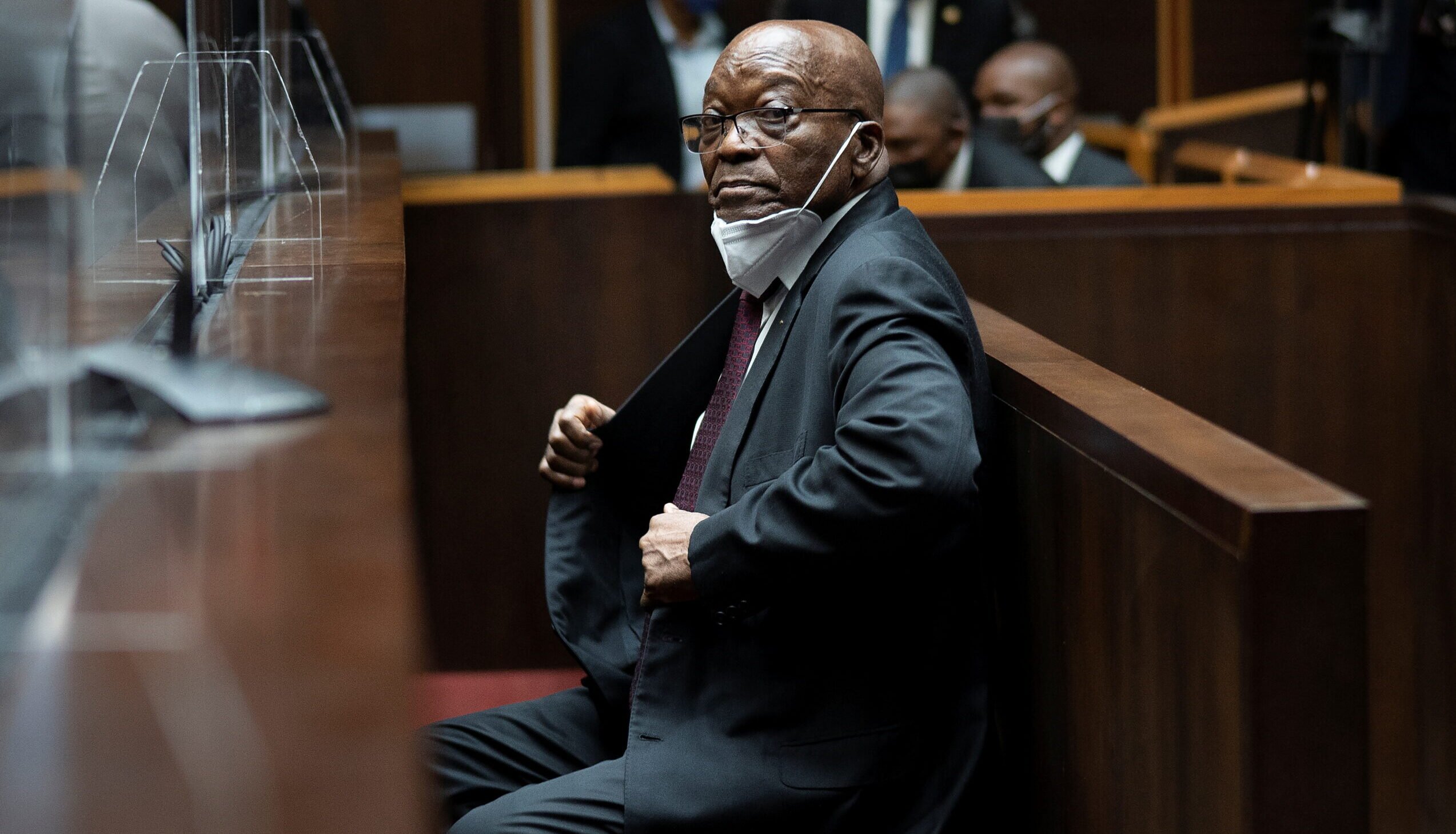 Yes, it is disappointing that what was supposed to be a radical and empowering change of governance in 1994 turned into constant theft from the public.

It has become noticeable that this behaviour is one that is embedded in the unconscious of South Africa. A trauma that was supposed to be worked through, but would those in power work through a trauma that will no longer benefit them? Sure, the history of corruption is one that is incredibly well known but the rewards are there – for whoever is in power at the time.

This cyclic pattern is not only known in South Africa but in other countries as well. South Sudan, Somalia, Iraq, Mexico, Brazil etc. are all countries pouring over with corrupt behaviour, all having endured the violence of colonialism as well.

This is just a branch of trauma that exists on the colonialism tree. However, it is up to us to work through it, release it and create a new story. It is with note, that it is easier said than done.