Pulp Revolution: The Long 1960s and Sticking It to the Man - Bubblegum Club

The 1960s and 1970s were defined by a raging atmosphere of revolt and riot. From the US to East Asia; feminist, Black power, anti-war and queer liberation struggles shocked and shook the establishment. These social upheavals were accompanied by a cultural revolution in pop music, film, fashion and drug experimentation.With their collaboratively edited collection Sticking It to The Man: Revolution and Counterculture in Pulp and Popular Fiction, 1950-1980, Andrew Nette and Iain McIntyre recreate these heady days. This lavish new book from the anarchist publisher PM Press looks at how popular fiction responded to a drastically shifting culture. The pulp novel industry churned out a stream of racy fiction which — while it primarily focused on action and sex appeal — simultaneously functioned as a key barometer of its day and age. 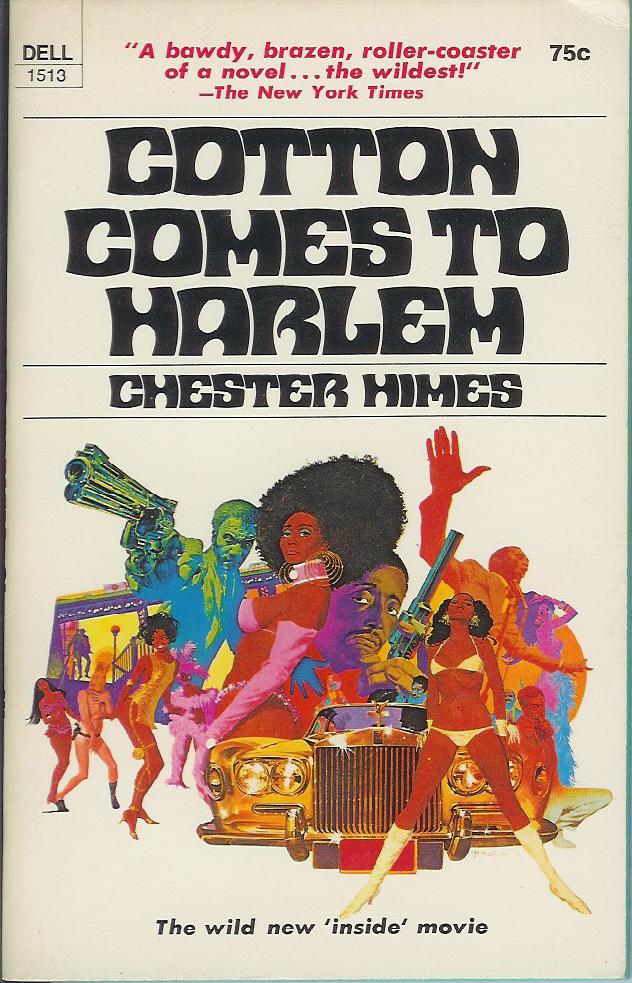 The essays packing the books pages all accompanied by lavishly reproduced novel covers, with depictions of a fictive world of alienated Vietnam war veterans, drug deals gone bad, organised crime, doomed romance, femme fatales, crooked cops and  vigilantes. In response to the political changes, pulp authors revealed a range of opinions circulating within those temporal and social moments. The book demonstrates ample evidence of right-wing paranoia, from the revenge fantasies of the infamous Death Wish series to male fears of being dominated by the feminist movement. The ludicrous 1971 novel The Feminists, for instance, imagines the dystopian future of 1992, where women have established a totalitarian matriarchy! 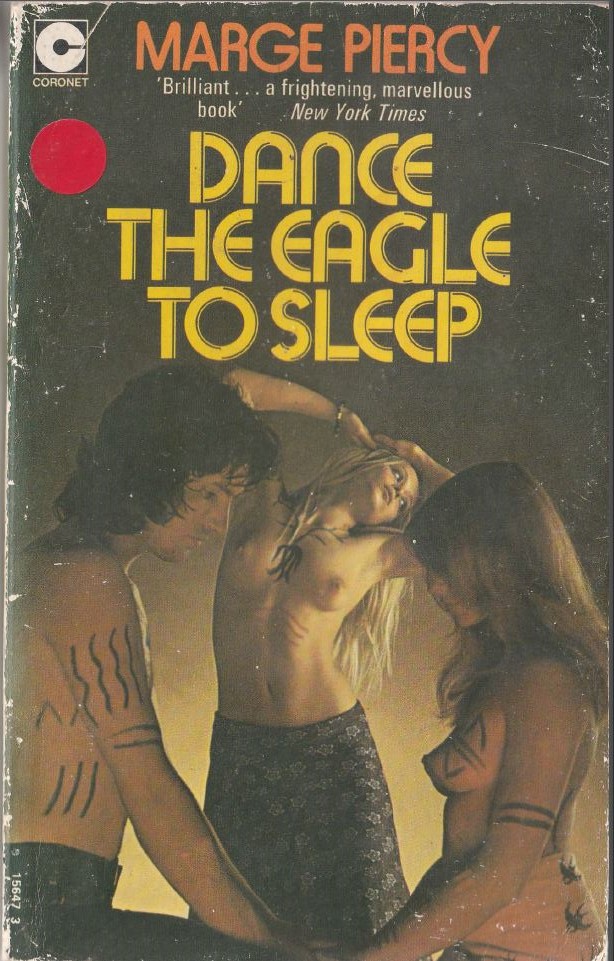 However, as the title of ‘sticking it to the man’ indicates, the book is primarily focused on anti-authoritarian and anti-establishment titles. The essays amply demonstrate how pulp gave voice to the struggles of marginalised and oppressed groups. From gay erotica to the gritty African-American street life sagas of Iceberg Slim and Chester Himes, pulp fiction was an arena buzzing with ideas, style and rebellion. Crucially, these books presented tough, ruthless protagonists who refused to bend the knee to the dominant white supremacist, heteronormative order- and were prepared to fight it by any means necessary. 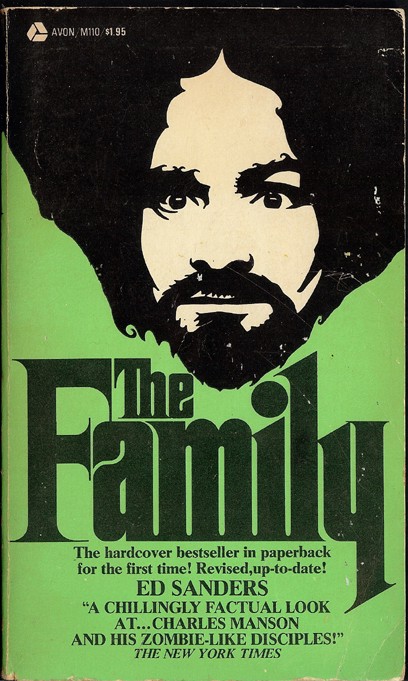 While many works of pulp fiction were produced by anonymous authors churning out product like as assembly line, the space and genre of pulp fiction also provided a key professional opening for acclaimed modern novelists like Marge Piercy and Robert Stone. Indeed, one of the most salient chapters in the book is on the infamous life and times of Zimbabwean writer Dambudzo Marechera, whose whole fierce literary genius was outmatched only by his own tormented self-destruction. Vivid, baroque and energetic, this wonderful volume opens the door on a forgotten past, and asks us to consider how it can inspire us in the social and cultural struggles of tomorrow.

On Touki Bouki and What it Means to Dream

slowthai’s ‘Nothing Great About Britain’ is a modern UK masterpiece