Queerbaiting and what it means - Bubblegum Club

The politics of identity and representation never seem to end. We’re constantly going around in circles, putting out fires that never seem to cease nor end; spreading out with each new cultural term gaining traction amongst the public.

Queerbaiting is defined as “a marketing technique for fiction and entertainment in which creators hint at, but then do not actually commit and depict, same-sex romance or other LGBTQ+ representation”.

I realised what queerbaiting was when I watched the music video of a very popular artist, asking the boy she likes to break up with his girlfriend so that they could be together. At the end of the music video, right at the last second, the artist gets into the pool and kisses the “girlfriend” whose demise she was plotting throughout the song and everyone, including the boyfriend, is left in confusion and maybe even mild shock.

Queerbaiting is one of those terms that seems new, but you have experienced the concept before and know that as innocent as it seems, there’s something deeper that it accounts to and that deeper explanation — to put it plainly — just doesn’t feel right.

Queerbaiting, as a strategy, is applied to draw in and attract a queer or otherwise interested audience with the suggestion of relationships or characters that appeal to them, while at the same time, attempting to avoid alienating other consumers who may have a problem with the explicitness. This is similar to the concept of the word ‘bromance’, a dynamic that employs romantic tropes, all the while not actually fulfilling them.

Originally, accusations of queerbaiting were made by fan communities, directed at traditional forms of media such as books and television shows, however, as the forms of public media have developed, along with queer representation as a whole, the term ‘queerbaiting’ has been applied as a valid form of criticism to other forms of narration such as music.

As a reply to a Rolling Stone article speaking on queerbaiting and citing the singer Normani’s new single, “Wild Side” as a possible example, the featured artist Cardi B responds,

I don’t like this new ‘queerbaiting’ word. I feel like it pressure artist to talk about their sexuality or their experiences that they don’t feel comfortable speaking about. If an artist [kisses] a girl on a video does that mean she gotta show videos & text [with] other women?

Attempting to decipher what queerbaiting truly is, gets tricky and more complicated when we start applying the same standards we apply to fictional, written characters, to people amongst us in real life. I, however, do believe the same theory can apply as many more people begin to curate their social media appearance, it is more than possible that a part of that branding could be using historically marginalised aesthetics for traction and to gain favour and a following.

However, it does seem distorted to land on the conclusion that those who depict or allude to queer romance in their art should also reveal their sexual history or sexual identity as a way to prove that they are being legitimate in their portrayals. In the same breath, it is no secret that queer characters and queer viewers are a minority and as a strategy to gain success, storytellers will use the LGBTQ+ community as a tool or mechanism to appear more interesting. This undermines queer identities and reduces them to a means to popularity and success, especially when we know how much structural and societal violence is enacted upon queer individuals on a daily basis.

Those who only engage in queerness for aesthetics and favour also tow this line of never accounting for substantial change and representation, whilst playing into perceived ideas and moods of queer romance and remaining in this state of ambiguity. Queerbaiting can be done by anyone who identifies with any sexuality because everyone is capable of using the ambiguity of identity — whether theirs or that of a fictional character — to boost their social or cultural currency.

Visibly appearing and being perceived as queer raises the stakes for a lot of queer artists as their identities are scrutinised and they themselves may be in true danger. Those who are merely packaging a small part of their art or themselves as queer, limit the lengths of the harm they are susceptible to because there never is any true vulnerability there. 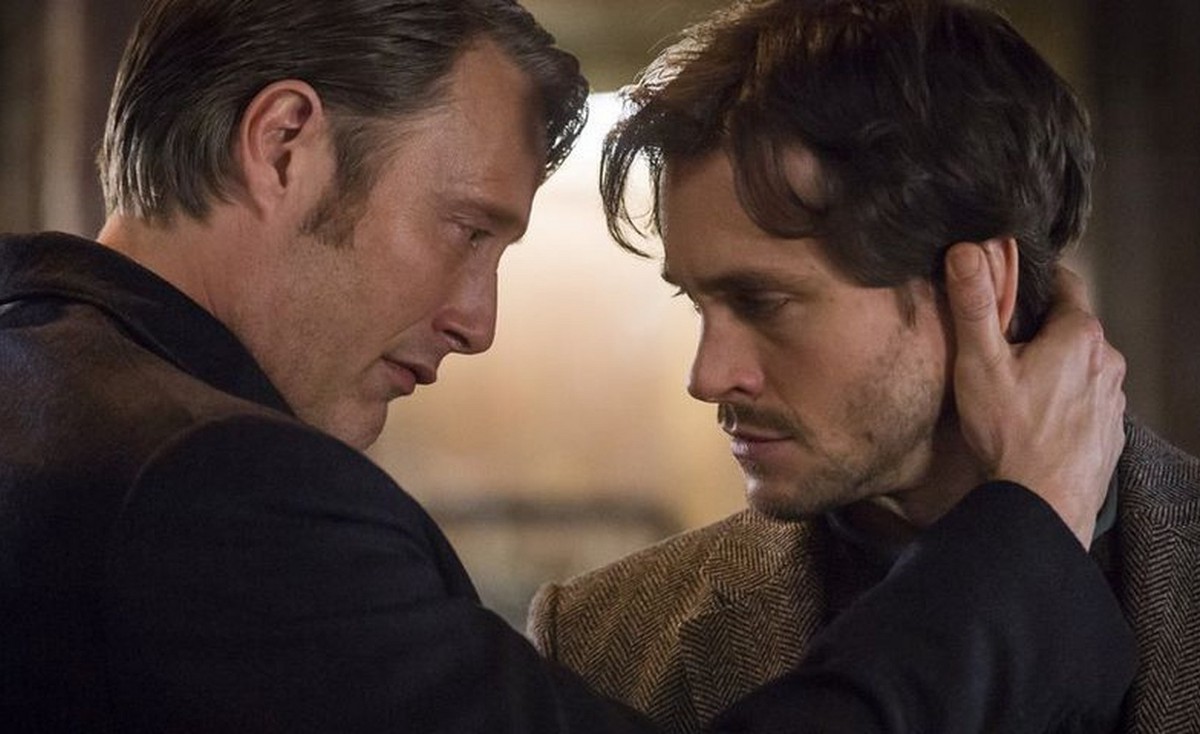 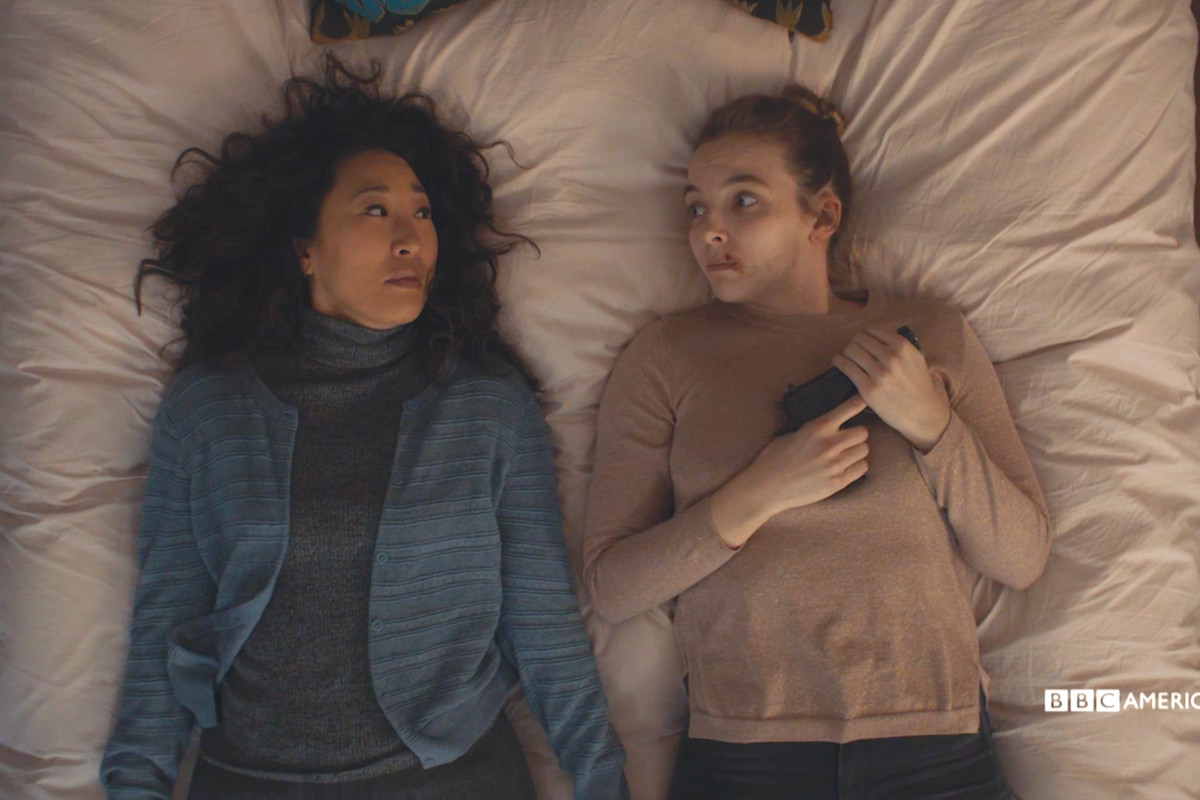 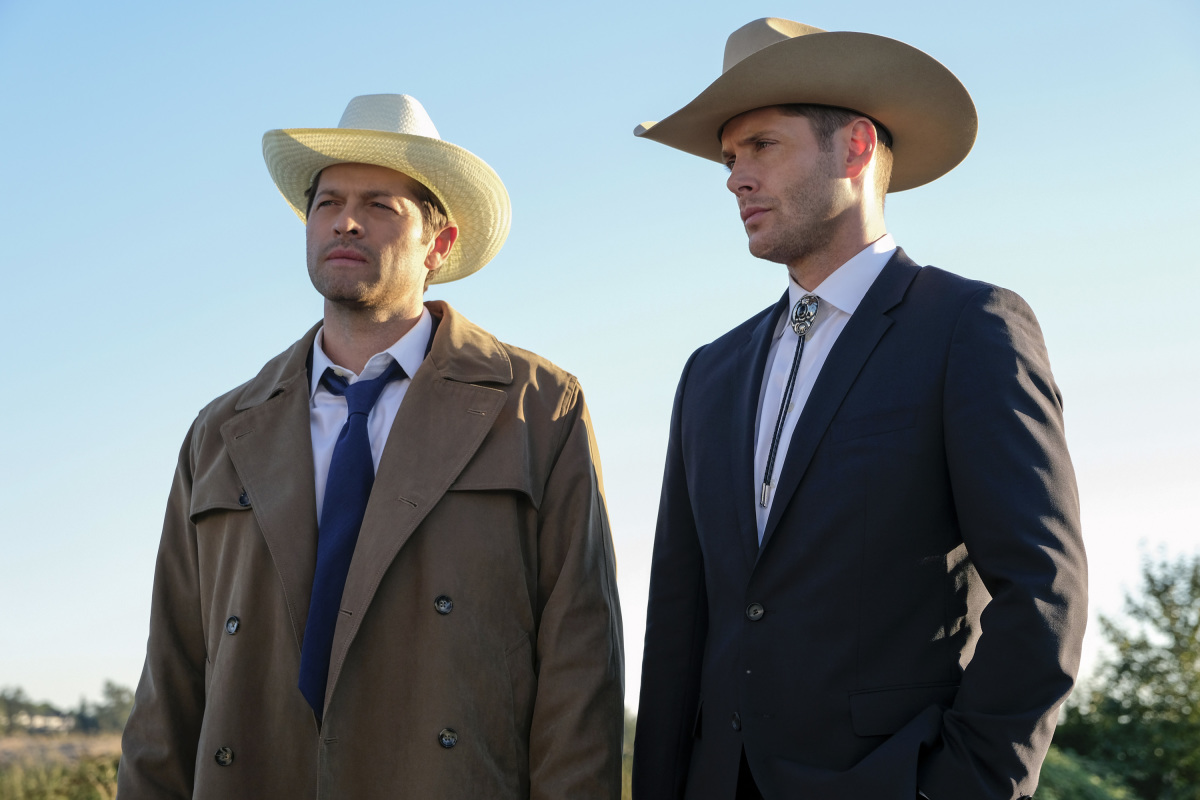 All around, there needs to be a sensitivity that is employed by whoever wants to introduce queerness amongst their characters — even in the slightest. I believe we all have a responsibility to be careful about the marketing strategies and depths in which we are willing to go to entertain an ambiguity of our identities, for the sake of relevancy as well. There should be limits to the number of conversions you entertain as a queer person for example, because you’re not the sole inhabitant of that identity — you have also inherited that identity and share it with others.

I recognise the need to survive and the danger that one faces when they “come out”, however, in this context of existing in the public domain, there’s a privilege in being able to take your time and speak about your sexuality when you are personally ready to. There’s a privilege your ambiguity holds and you’ll find that it is the people who don’t have the ability to be ambiguous that are calling for your explicitness because what has occurred now is unfair and therefore has made the situation, and everyone involved, complicit in the continued hatred of that group.

It goes without saying that when you are heterosexual, you are only putting others in danger and adding on to the harmful treatment they face when you prove queerphobia right and use them only as a social booster. Through doing this, you end up supporting the notion that their identities solely exist to benefit heterosexuality and as a matter of fact, if you’re not willing to go the distance, perhaps rather don’t introduce something you are unable to be transparent about. 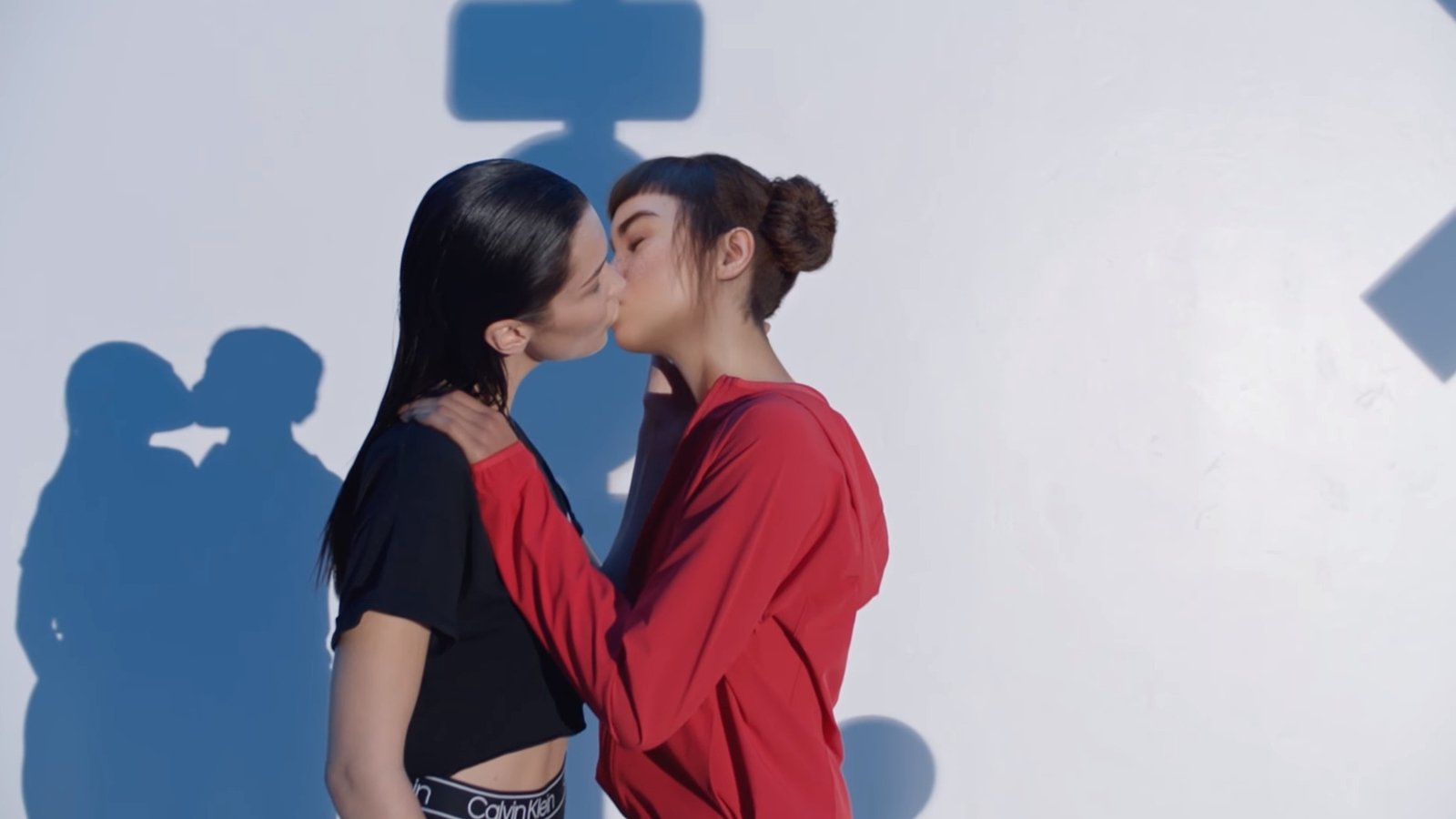 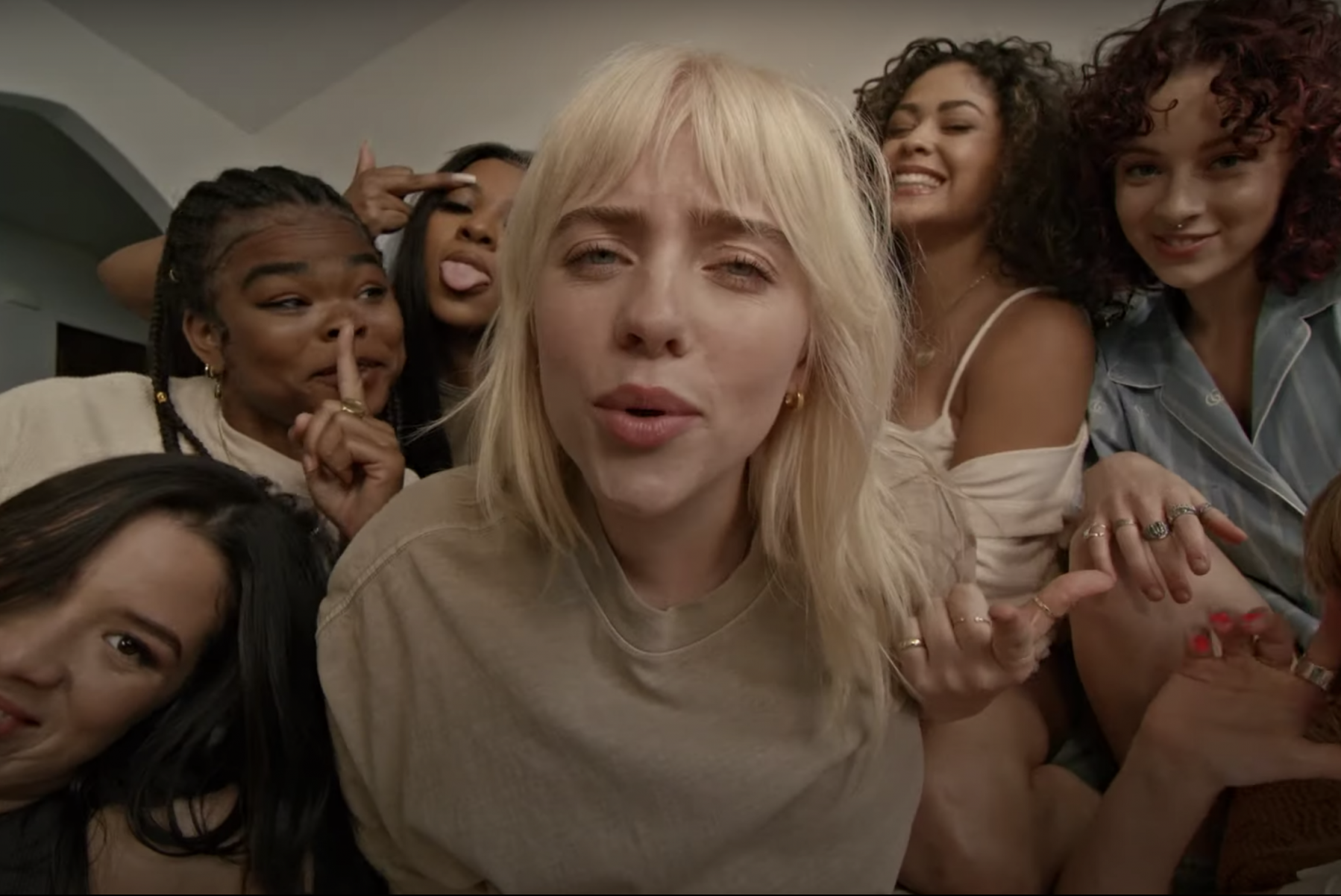