Setting up Qiniso? The Bachelorette’s strange relationship with the truth - Bubblegum Club

The Bachelorette South Africa was highly anticipated as fan favourite Qiniso Van Damme became the leading lady in the popular reality dating show. However, as we are 7 episodes into the season, the cracks are beginning to show. Shows such as The Bachelorette are notoriously known for being scripted even prompting for TV series Unreal to be created to highlight just how reality shows are manufactured and not simply filmed as organic interactions unfold. There’s no doubt that The Bachelor cinematic universe is a machine built to provide hopeless romantic entertainment, however, we have to ask which parts of the bachelor formula are allowing the South African version to become less entertaining with every weekly episode. Last season’s bachelor Marc Buckner recently went onto an Instagram live, in which he outed some of the shows secrets saying that editing plays a major roll in how the audience perceives certain people as well as confirming just how involved show makers are in the elimination process by saying he was pushed by producers to keep certain women on the show whom he wanted to send home. So we presume Qiniso is stuck in the same boat during her season, and that is perhaps why everything feels so scripted. And now with the pending release of South Africa’s first bachelor Lee Thompson’s tell all book exposing the bachelor and how it “turned him into a puppet”, we can’t help but wonder whether Qiniso is also being tugged at the strings. 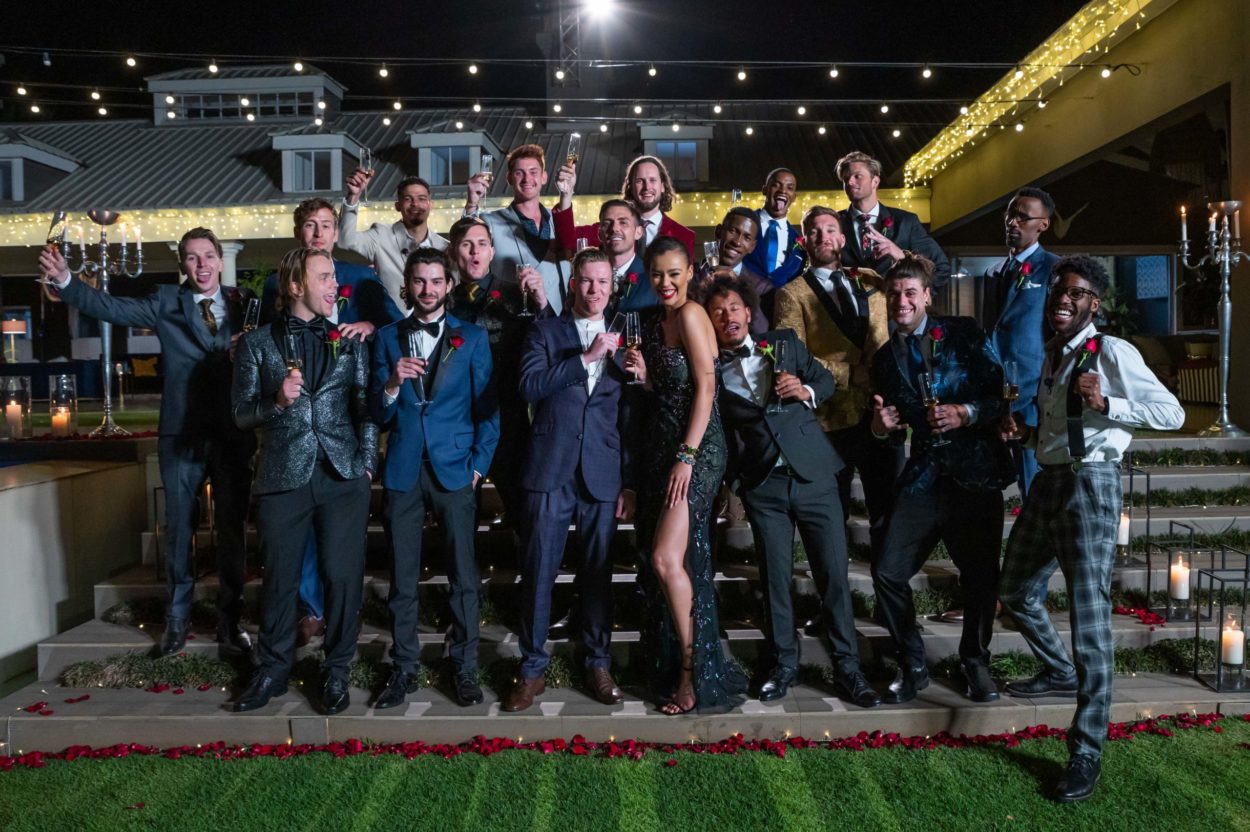 However, the formula — as old as time — does not seem to be working on this particular season. Thus beckons our follow up question: does the show’s formula not work on Qiniso because of her or because of the selected suitors? Either way, the resulting effect is a type of scripting that comes off as trying too hard while still being lazy, the lack of a clear frontrunner at this stage of the show being an example. The worst part though, is how this season’s suitors seem quite harsh on Qiniso for playing the game we all know has to be played in order to please show runners and avid fans. During her time on The Bachelor, Marc criticised Qiniso for not knowing which parts of her were real and which parts were an act — while so far in this season both Jon Snow look-a-like Ruan and Kyran have questioned her intentions. Perhaps the reason this season seems to be taking a turn for the worse is because these suitors, unlike Qiniso, are not strategically playing the game. Besides the law in bachelor nation decreeing that no past or present contestant ever speak out about the smoke and mirrors of it all, there seems to be another unspoken law: never bring up racial politics. However, when we see the majority of the Black and brown suitors — of which there were already very few — leave early every season, we can’t help but think about race. 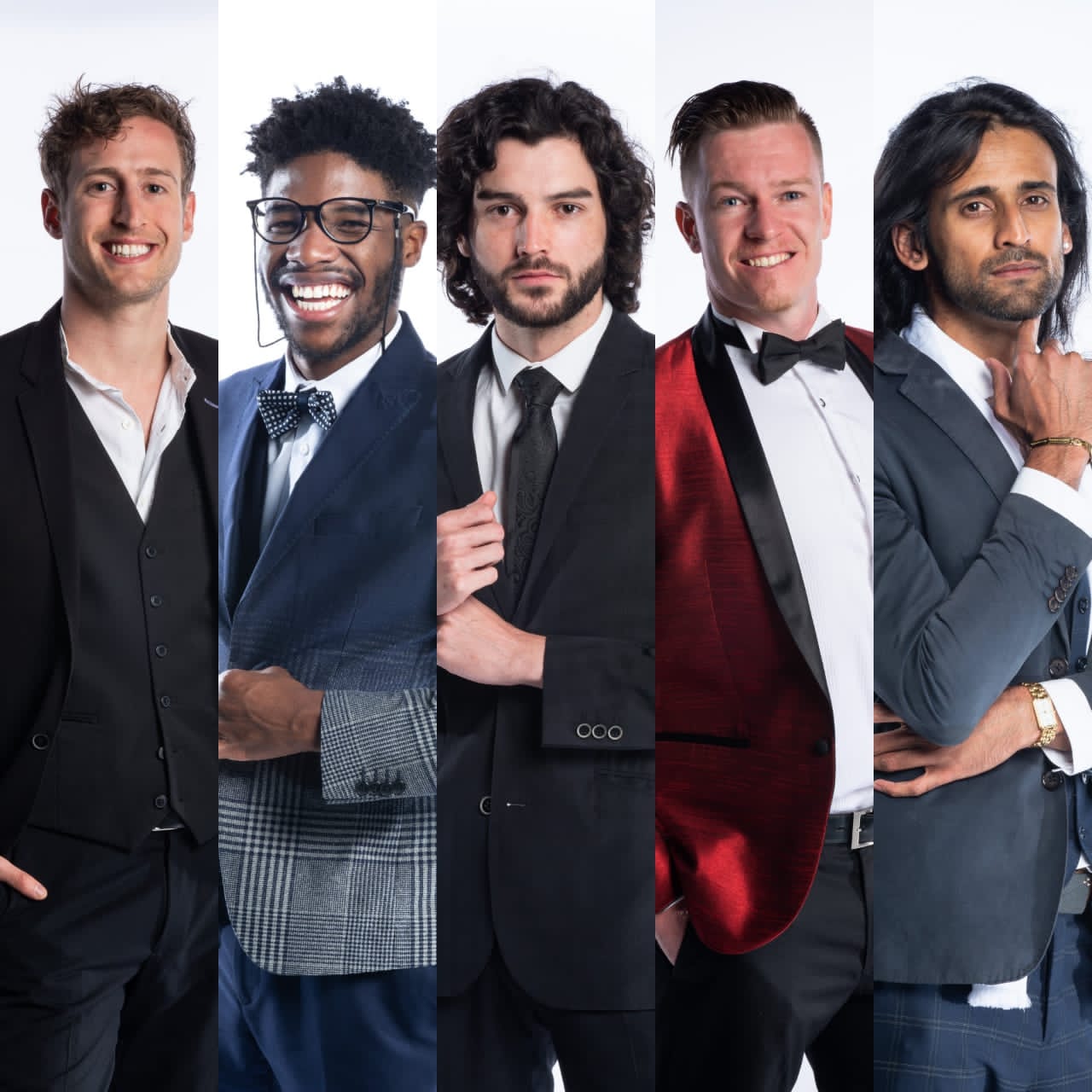 The Bachelor/Bachelorette is historically/notoriously known for being racist in its casting process. This made us question their selection of Qiniso as their first bachelorette. The choice becomes even more striking when we start to draw parallels between the racial politics of the US bachelor/bachelorette and our South African one. Rachel Lindsey became the first Black bachelorette in 2017 and, like Qiniso, was a favourite as a suitor on The Bachelor. However, it wasn’t until years later that we saw for the first Black bachelor in the US, 26 seasons in. Is there somehow a link between being a Black femme and being more palatable to white audiences? Do shows like these think that Black women are better received by audiences than Black men? We must also keep in mind that The Bachelor and Bachelorette were created for a conservative, mostly white, audience. This was established since the beginning of the show’s creation as fantasy suite opportunities are the closest thing we get to any real intimacy and even those are obviously curated. With Vice even describing the show as “increasingly moralistic, focused on purity culture, and reflective of the values of Christianity, setting a tone that can be exclusionary and right-leaning”.

So, can we really be surprised that the person who the show makers would cast as the first South African bachelorette, is someone who fits well into the moulds of respectability and desirability politics? If it must be that the figurehead for femme purity be a person of colour, Qiniso’s racial ambiguities are the best bet for the producer’s to pander towards the call for more representative media while staying true to the conservative sensibilities of their audiences. When one searches her on Google, amongst the first questions to pop up is that of her race with other questions pointing towards who her parents are. Between Qiniso’s looser curls and light skin, the show makers rooted the season’s narrative in ambiguity and mystery. There’s also the respectability she is granted by her smooth twang and impressive educational background, as a holder of two degrees and Master’s candidate at UCT. But in using her to pander to a wider audience, it seems no provision is made for the protection of Qiniso herself. If it is true – which it most likely is – that the showrunner’s are continuously playing with smoke and mirrors to create the illusion of a dramatic but uncritical space, why is it that they don’t use these powers to stop her suitors for coming for her for doing what it is bachelors and bachelorettes have been doing for over a decade? It speaks to the danger Black femmes and femmes of colour are continuously exposed to, whether they choose to stay in the shadows or step into the light. She isn’t being protected, but sabotaged — for all to see — with Qiniso being left to juggle a performance of desirable femininity, all the while being expected to take with grace the piercing words of her hypocritical suitors. 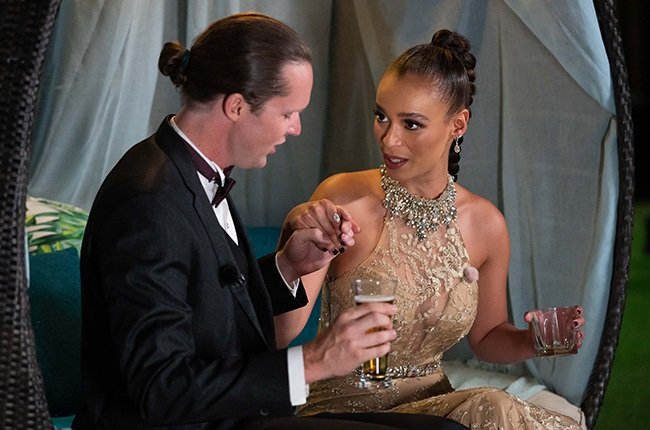 We also can’t help but question the casting of the suitors as a reflection of how difficult the dating scene really is in South Africa. Does it just reflect that the bar for dating men in South Africa is on the floor? Or were the casting agents just accepting anyone who applied at that stage? There is no denying that there is a large contrast between the standard of femmes which were on both seasons of South Africa’s bachelor in comparison to the standard of Qiniso’s suitors. With all this being said we can’t help but think that this could have been an opportunity to reinvent the stale formula the show has been using since its pilot 19 years ago. With very few couples surviving after the final rose is given out — we do hope that Qiniso does find her suitable match. And if she is just there for a strategic career move — as many before her have used the platform to catapult their careers to success — then may this business venture be fruitful. 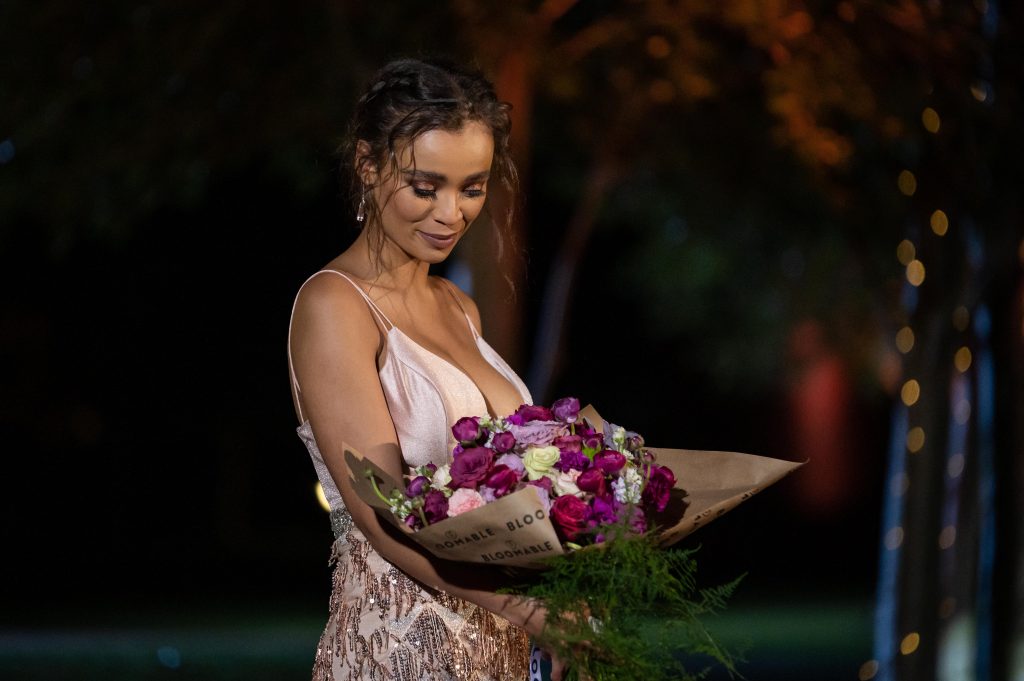