Social media, clout economics & currencies of attention | what is popular is not always valuable - Bubblegum Club

Social media was created as a supplement to real-life relationships, however, since its invention it has evolved into a pseudo-replacement for reality as we use our online personas to create a curated version of our lives. In the early days of social media, platforms such as Tumblr became a space for self-finding and self expression. Facebook’s early years bore a somewhat similar feeling, however, we have seen the gradual transmutation of social media platforms into spaces more focused on the economics of clout than on being virtual vessels of community finding/building. Like many other spaces, the space of social social media was colonised by capitalism and herein lies the issue. While the effects of capitalism on social media were two fold, people often only engage with the first way in which capitalism changed social media userbility by creating a business model that focused on “free exchange” while monetising through advertising. While this is the most obvious intervention of capitalism in the digital space — as one cannot scroll down their feed without seeing multiple ads — the second intervention is one not easily recognised by many. The intervention of capitalism allowed for social media to create its own economy relying on sociodigital capitalism for structure. Sociodigital capitalism is adapted from French sociologist Pierre Bourdieu’s essay The Forms of Capital, in which he categorised the three main types of capital: economic, cultural and social. 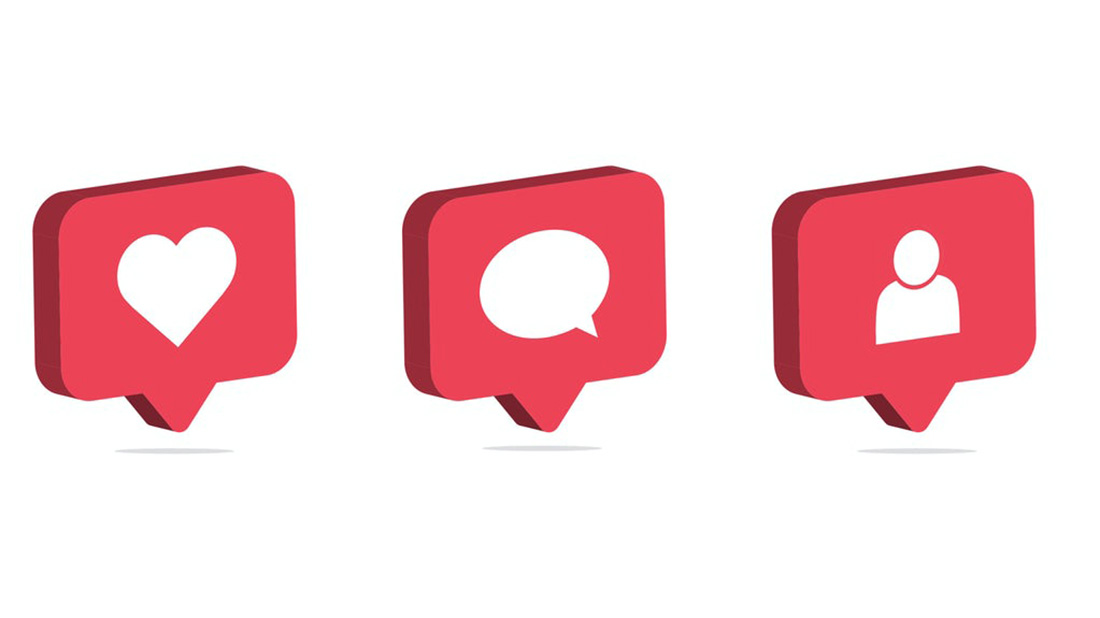 Social capital refers to the value of ones network — quantified by how much a persons family, friends and acquaintances can help them gain access to other forms of capital. Adapted from this sociodigital capital is the practice of valuing self-worth or the worth of others based on perceived digital wealth in the form of likes and followers. Clout is a form of socio digital capital. With clout now being the richest social currency, clout chasing has become a priority in navigating social media spaces which has created an online culture that is more focused on being seen than creating meaningful content. In the 2010s, researchers began to study the phenomenon of likes; intently studying the MRI scans of people who were using social media and observing the brain activity of subjects as they liked posts and received likes. The research showed that the areas of the brain that are responsible for the so-called primary and secondary reinforcement (reward) were involved in these processes. Scientists have also found that young people who viewed photos on Instagram with a lot of likes showed better reactions in the brain areas connected to rewards and visual attention, and they were more likely to click the ‘like’ button, as well. When the subjects looked at photographs that had received few likes, their brains were not so excited and attentive. These results show that evolution and social media has shaped our brains in such a way that they think, “Everyone likes this. Let’s take a closer look at it. They can’t all be wrong. Perhaps this is extremely necessary for us”. An example of this would be when the World Record Egg account was created as a way to dethrone the then most liked Instagram picture of Kylie Jenner. The image of the egg gained over 55 million likes through a type of “virtual herd mentality”. Of course, the herd may be wrong, but evolution does not pay attention to that. It brings up a mechanism of a priori attention to what others have turned to and likes are a currency of attention. 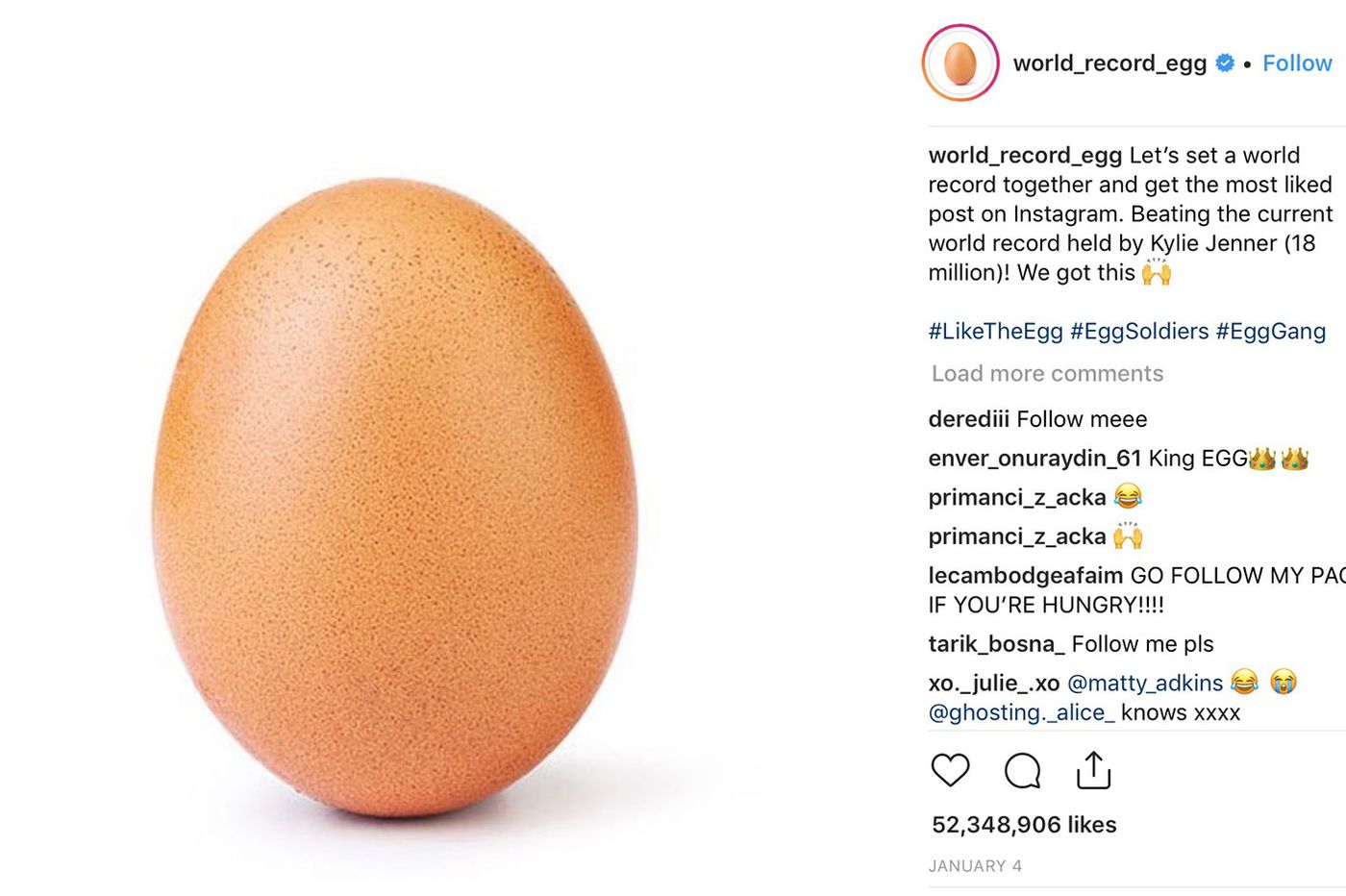 Beyond psychological influences, social media likes and follower counts have real financial implications; from influencers to celebrities, people’s offline pay is all too much linked to their online digital presence. The larger one’s following, the higher their standing in the sociodigital class system. With this higher class having better access to opportunities, as their social standing comes with an eagerness from collaborators that often leads to economic capital. It seems that a large online presence and following lead to a larger sociodigital credit score, all based on the judgement that what is popular is also inherently valuable. Clout economics allows people to value like and follow counts in real life scenarios, often finding that accounts with more likes or followers are thought to be “more credible” or “inherently better”. By virtue of this thinking, we enter dangerous terrain. We also see that real life is being based around what will be lucrative in the digital space. The glamorisation of influencer lifestyles cause people to desire the same curated lives that they see on instagram — adversely affecting our mental health. Since 2017, studies have shown that Instagram has been linked to an increase in depression and anxiety as well as body dysmorphia, as people have the overwhelming feeling their real lives cannot measure up to the perfectly curated lives filtered on the social media platform. As social media continues to commodify our lives, the line between our online and offline realities is becoming increasingly blurry. 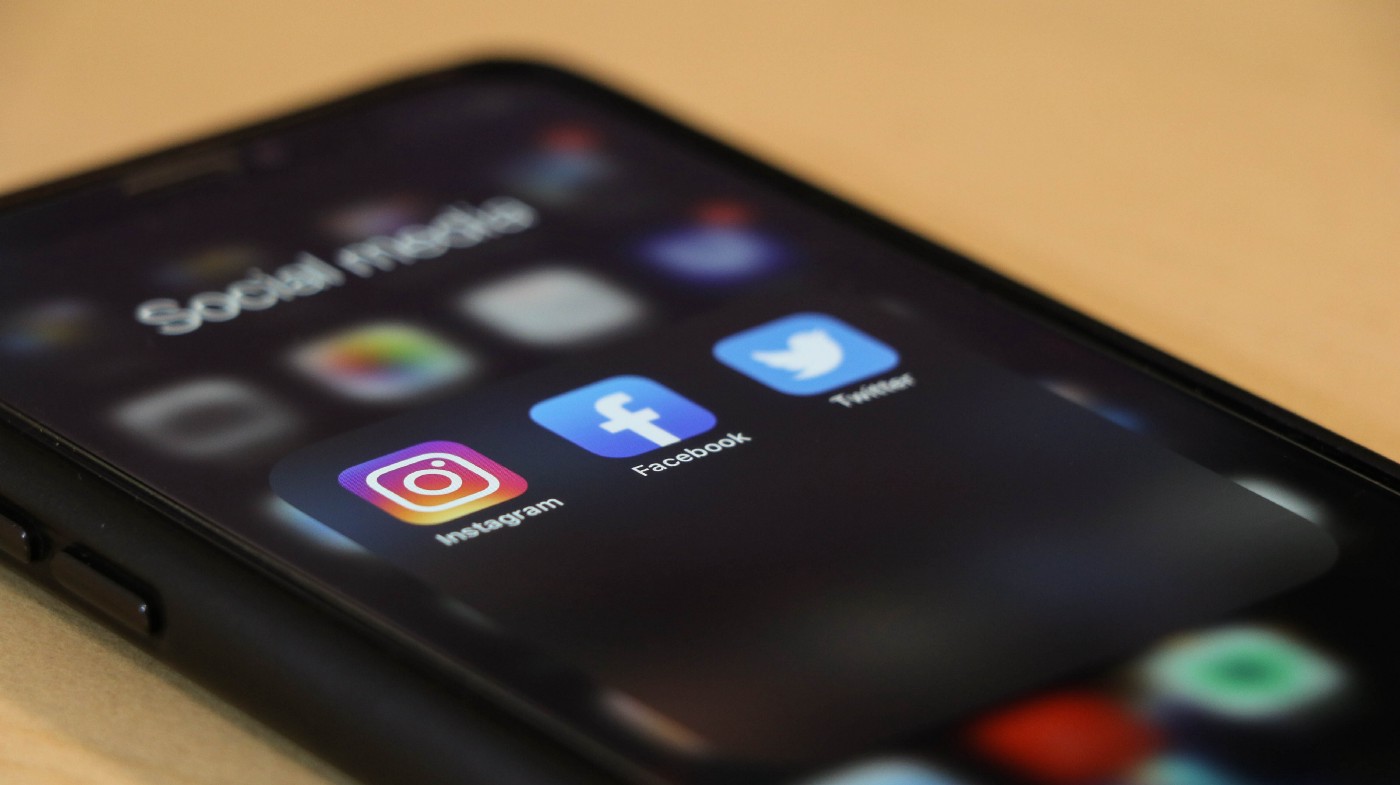 When we see influencers with platforms that have the potential to be used as a tool to create meaningful content or who could use their reach to bring attention to global issues of justice and equality, we can’t help but feel defeated. Especially when we think about how social media activism has become nothing but performative with people treating Black Lives Matter protests as Instagram photo ops or — to bring it closer to home — attending the protests against gender based violence as a way to socialise and get Instagram content because standing for a cause — at least on Instagram — is a way to gain extra social clout. If there is a continued focus on clout chasing on social media, we might see for the loss of a great social tool. We need to start changing the ways in which we think about social media and engage with content on online platforms. The first step towards this is by recognising the structures of sociodigital capitalism that come into play, as well through reflecting on/being conscious of how we perceive ourselves in relation to people who have more/less followers than we do. We must notice the patterns in which we engage with social media in, and question what we value online. Most importantly, we need to shift our thinking from one that equates large numbers of likes or followers to perceptions of inherent (greater) value. If we shift our attention from being individually seen and affirmed on social media, to a relationship with social media organised around decentralisation and the collective, perhaps the clout economy might collapse and once again we will be able to find ourselves in the digital space. 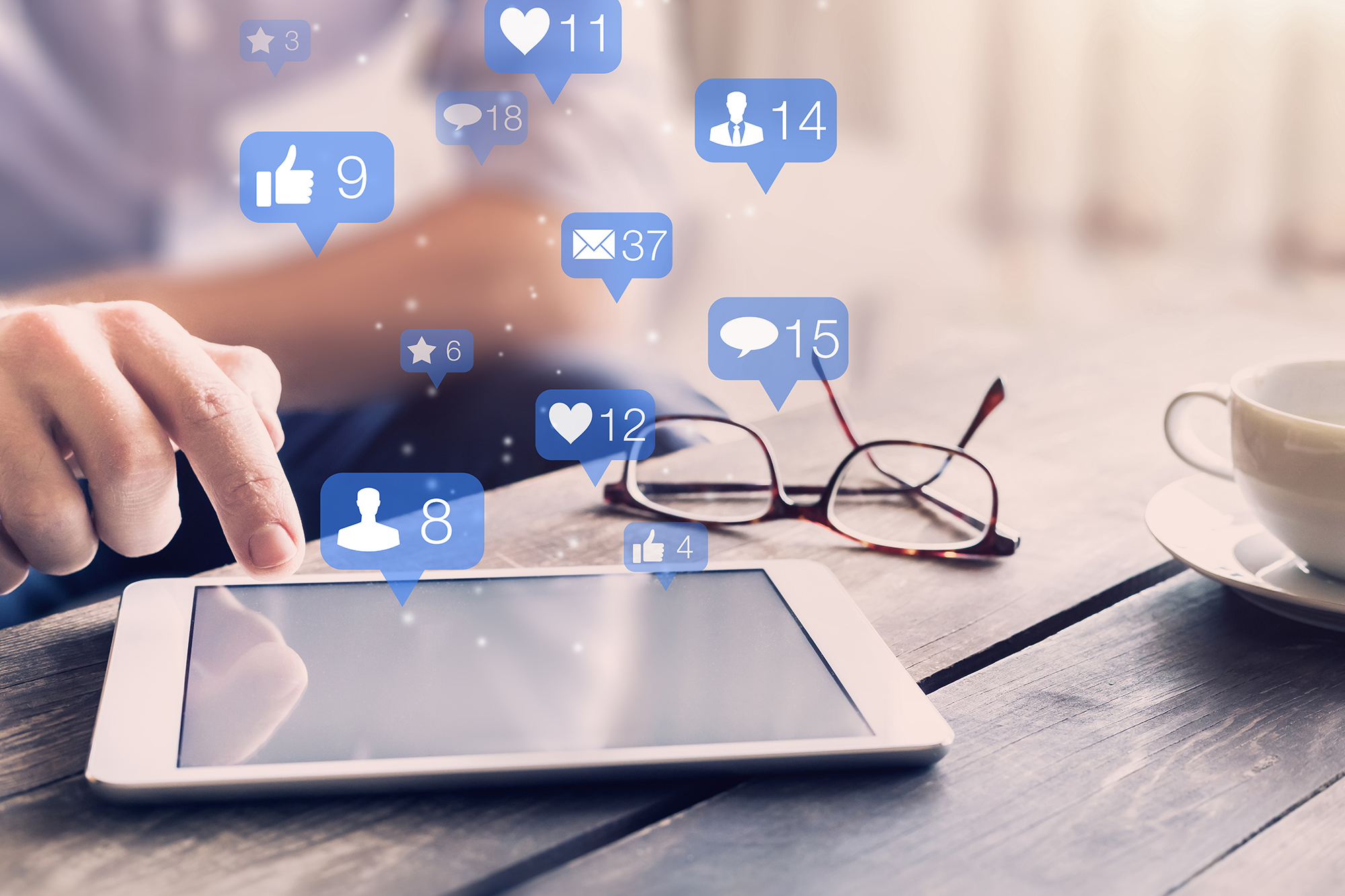