I have long since yearned to write an article on the art of tattooing, the symbolic practice. Tattoo culture today is rife, and by rife- I mean popular. The history and tradition of the “tattoo” has always fascinated me. I write here from the perspective of a tattooed person, perhaps what some might consider to be heavily tattooed. Researching this topic in particular was fun. For social research related to the human condition, I often turn to the internet and social media in particular. So this time around I turned to Facebook—which in my opinion—is the new Tumblr for writer folk. A meme by the Facebook page, ‘Diaries of a tattooed sad hoe’ caught my attention with a share of a tweet that read, “So do your tattoos have any meaning?”  To which I though in response, “look buddy, my life doesn’t even have any meaning”. Interesting, in a global culture of “accepted” appropriation such as tattooing, what significance body modifications such as tattooing holds? What is the meaning of the ink we carry on our bodies and what does it signify? What are we trying to say or do when we ink our bodies? 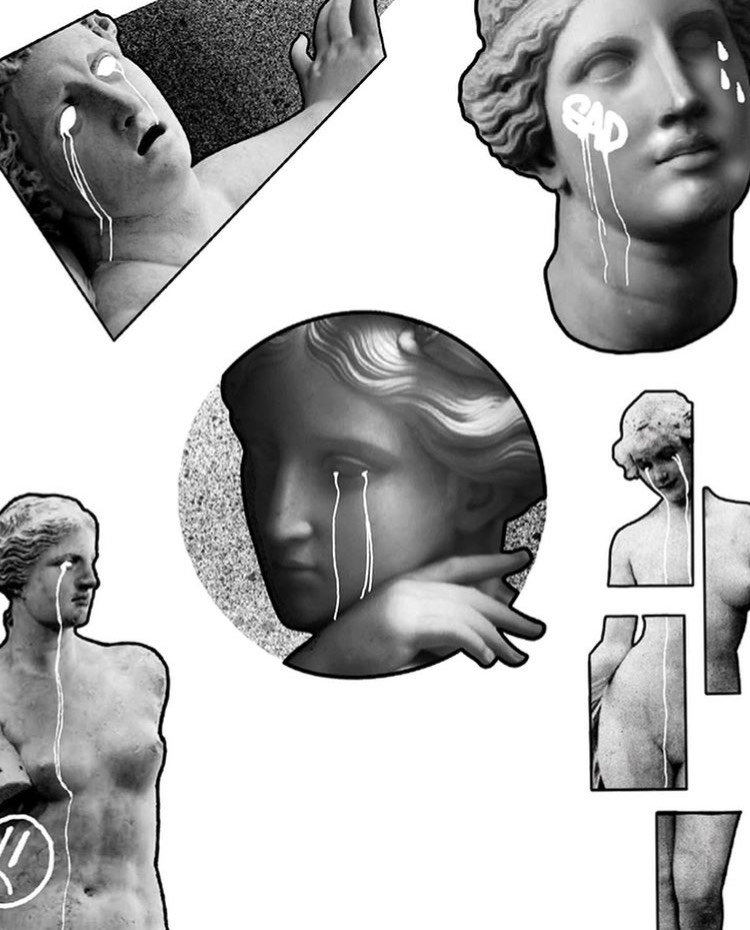 The body goes through physical transformation as part of being with others in the material and social universe. With a body, it is possible to create a barrier; a barrier between who you are and society at large. Though our bodies we negotiate life. The body is a communicator and with it, we express personal and social meaning. The body is an entity of both biological and cultural significance. Increasingly so, in the neoliberal west, people are held responsible for their bodies; in particular its beautification. In some way or other we are all expected to conform to the ritual of body modification irrespective of available recourses to us, this is especially seen in affluent communities. There are many indicators of self, such as jewellery, clothing, and makeup, that are considered for the most part as impermanent. More permanent modifications include tattooing and piercing. Ancient body modification involved earlobe elongation, head moulding, foot binding, neck stretching, scarification and branding. Tattooing is considered as one of the oldest and widely used forms of permanent body modification. Today tattoos are more socially acceptable and act as displays of identity sometimes even communicating ones social and political affiliations or proclivities. They become functional emblems on micro- and macro-social hierarchies. 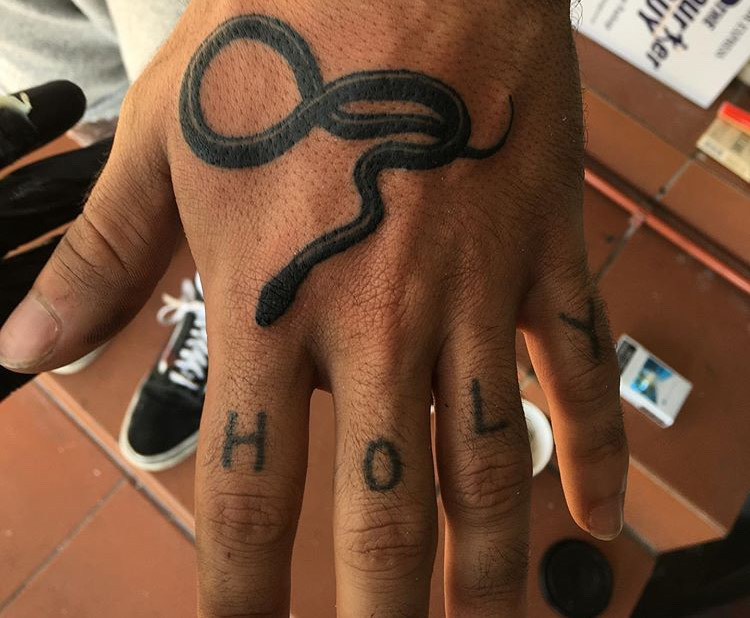 Tattoos have a variety of meanings within our contemporary “global” culture and are situated within a series of social contexts. Individual motivations for getting inked are mixed with factors such as class, gender, ethnicity, occupation, age and geo-politics influencing not only tattoo designs, but also ones individual experience of them. In contemporary consumer culture we see the ability of the body to transform as we are motivated directly and indirectly to beautify our bodies in the name of health, beauty and youth. Tattooing as an art has a lengthy history that cannot be separated from modern technologies and consumer rituals such as the increase in semi-permanent modifications, including injections, laser hair removal, plastic surgery and other invasive bodily procedures in the name of beautification and health. Tattooing is an idiosyncratic act that permanently recreates the living body; holding symbolic agency; both ongoing and embodied. 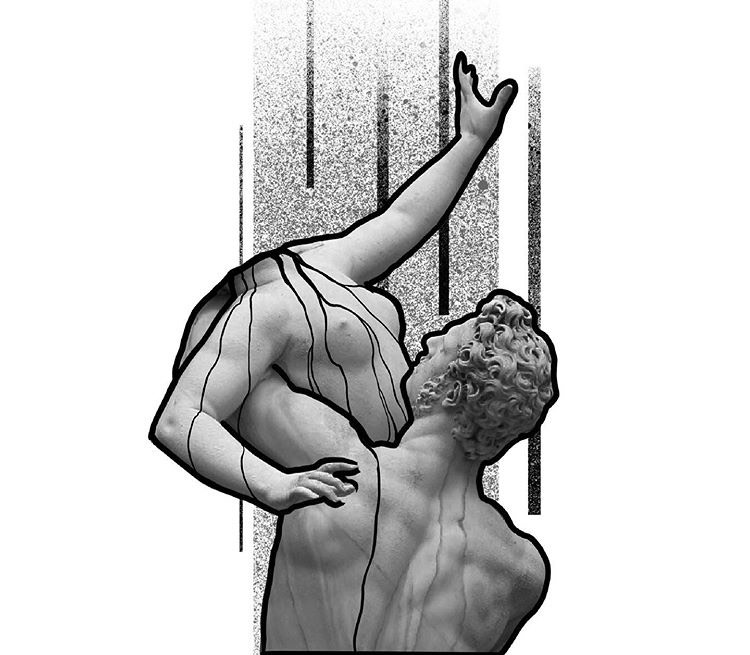 Recent tattoo histories are intersected with globalisation and the development of new media technologies. Tattoo blogs, websites and online galleries populate the internet. Tattoo traditions, philosophies and styles are shared and displayed, not just on skin but in the virtual world creating a hybrid form of body modification anchored in appropriation. Interestingly, the meaning and use of ancient tattoo rites overlap with modern tattoo practices. In the 18th and 19th centuries in the US and Europe, tattooing was a practice often linked to marginalised peoples, circus folk, criminals, gangs sailors and the disenfranchised. There was however—for a short time—a tattoo craze amongst the elite in Europe and the states in the 1880s–used as distinctive “trademarks” of difference and the “exotic”. This fad came to a close with the invention of the tattoo gun. This led to tattoos not only being more accessible but also more “affordable” in terms of their aesthesis. Therefore, the working and middle classes could now afford such a commodity. Despite this, bodies of the working class and military wore tattoos before, during and after. In the 1960s a tattoo renaissance took place that led to a noticeable transformation in the practice as well as breathed a different kind of life into it. 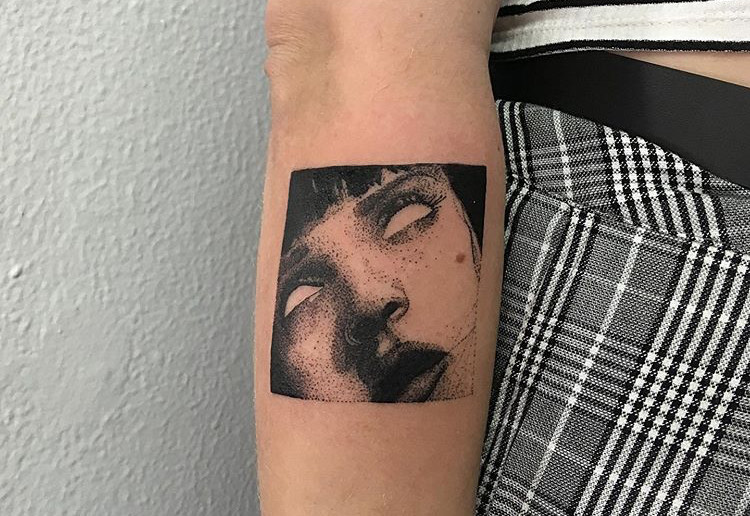 Social changes such as the civil rights and women’s movements have led to changes in American culture that have resulted in a spike of subcultural, anarchistic and art practices in the states. The renewed interests in tattoos came as a result of a climate of protest; the body thus spoke and embodied this protest. The rebel would often be found with symbols such as marijuana leaves, cherried breasts, anarchist signs, flames, devils, daggers, skulls and even butterflies. Tattoos are multifaceted, multifunctional and embodied; with them we alter who we “are” to the world. How we are perceived. A body “innocent” in appearance easily becomes authoritative, rebellious perhaps even criminal. The tattoo functions on a cultural, symbolic as well as socio-psychological level. A spectrum of cultural understandings of the practice now exists as a result of radical global and technological “advancement”. A tattoo is an extension of the self and visually expresses the body to others. 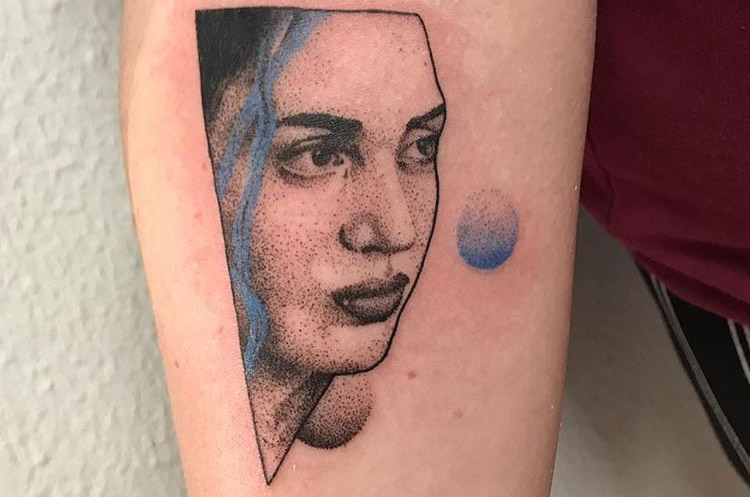 Noncedo Charmaine – the intimacy in images