The herstory before and around Siv Ngesi’s ‘Sivanna’ - Bubblegum Club

An earlier version of this article mistakenly cited Siv Ngesi as one of the stars of the campaign. However, we’d like to clarify they were one of the seeded influencers.

It’s not an uncommon sight on South African Twitter to see cisgender heterosexual men adorning wigs and making a mockery of femmes for likes. It’s boring even, at this stage. There was also a stage in which Marie Claire SA thought it would be a good idea for cishet men to pose in heels to take a stance against GBV in a campaign of theirs. None other than DJ Euphonik and Gareth Cliff – who have their own murky history with GBV – were some of the frontmen of the campaign. All of this to say: it no longer comes as a shock to see cishet men’s insidious relationship with co-opting femme aesthetics. 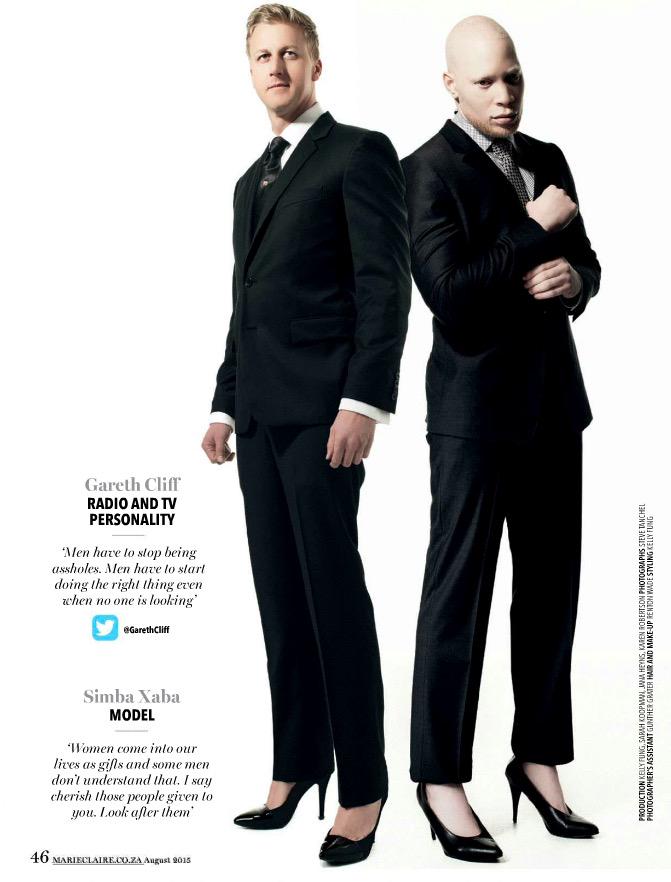 Drag is all together another conversation. While it’s typically and historically an art practiced mostly by queer persons, many are in favour of drag becoming a more generally practised art form even outside of the LGBTQ+ community. Yet, with that being said, there’s something very discomforting about the fact that Siv Ngesi’s drag persona is one of the latest seeded influencers of adidas SA’s ICY PARK campaign. Sivanna – the actor’s persona – showcasing the collection, despite only having been a drag queen in existence for a little over a month. Ngesi argues that as someone in a close business relationship with Adidas, they sent him clothes for both himself and Sivanna. Prominent local drag queen Manilla von Teez argues in his defence that he is a great supporter of the workers in the industry and an ally to the queer community at large. With that being said, we could give him the benefit of the doubt that this was not an ill intended act. 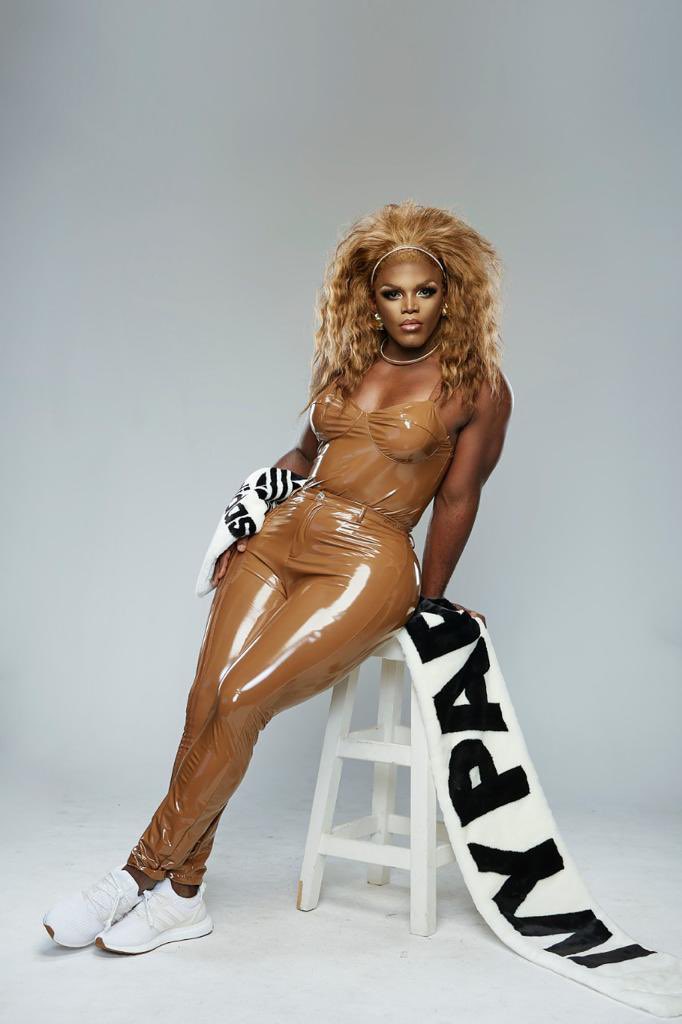 The issue might not be Siv Ngesi himself, but it comes back to the history cishet men have in this country of making a mockery of femmes and the danger it puts them in. It’s all fun and games for these men, until a queer individual demands for their identity to be treated with respect. While Siv Ngesi is commended for subverting the traditional confines of masculinity (which, yes, is a good thing), others who he might know live under constant threat for doing the same thing.

One way an ally in a privileged position can use their privilege is by giving space to/making space for the community they stand with. While Siv was allegedly not paid for showcasing, the doors that he could have opened for other, queer queens by allowing them to be the face of a major campaign like this are endless. Feasible, solid actions like this are protection to the community. It could even have been tagging the talented artists who either worked on transforming him to become Sivanna, or the inspirations who came long before her. There’s something to be said about acknowledging your sources and inspirations, especially when it might help their careers in these trying times for the entertainment industry. It’s a shame that while Sivanna’s face gets beat, the community that inspired it receives yet another slap in the face.