Mandla held his breath, as Teboho baptised him in a puddle of sweat on his chest. Their entangled bodies glistened like stars, clad in nothing but the dazzling quality that only night could reveal.

A serpentine wind found a gap in the shut window and swirled graciously in the heat like a procession of relatives bearing gifts ngomembeso. It brought to Mandla a blanket of chills that sheathed his precious face, fragranced like the damp fields of chest hair before him. It was a scent not quite as crisp as the air after the rain but it was soiled with an equally pungent nostalgia, rousing memories of previous chests that reverberated a familiar hollowness at the core. 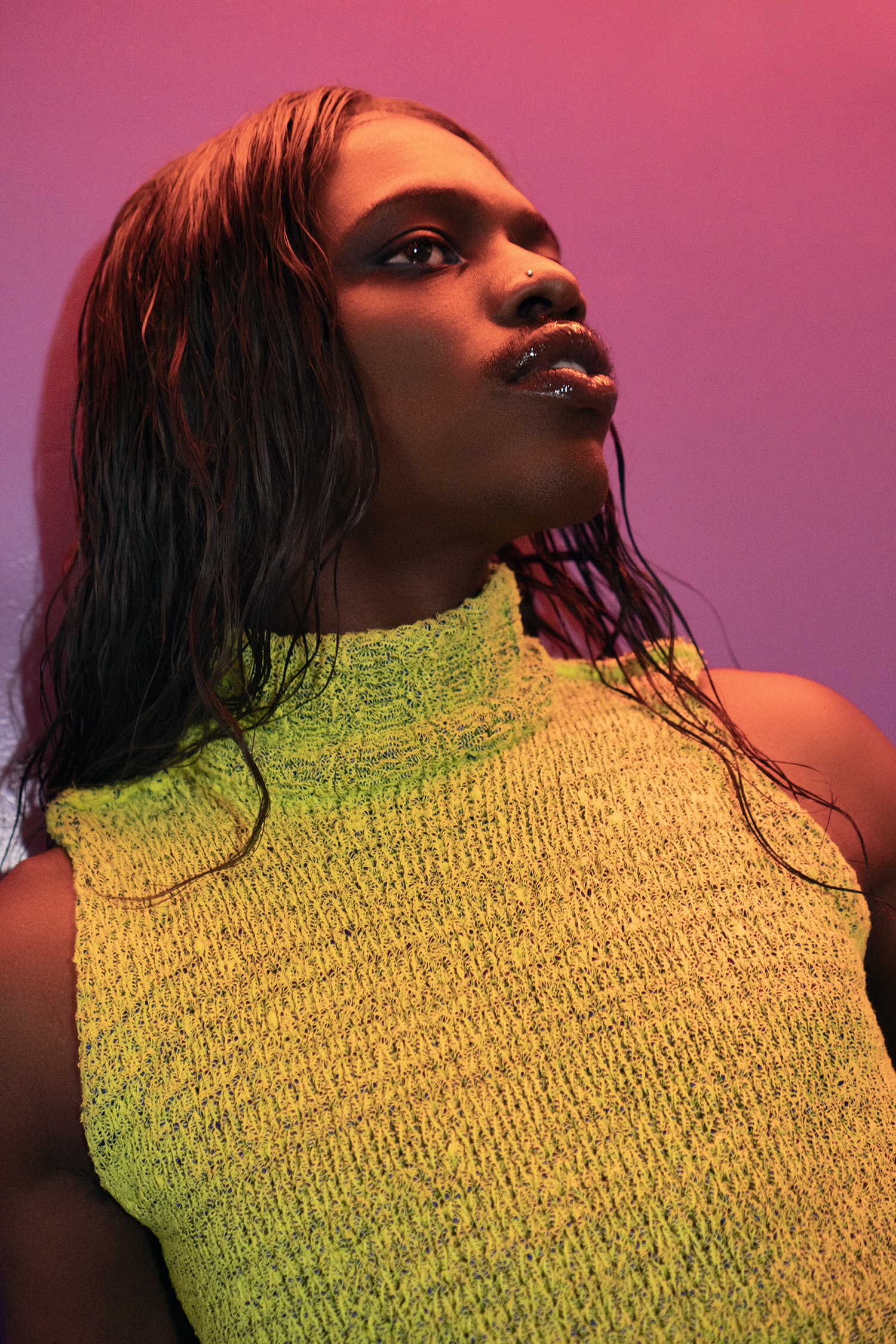 Mandla remained still except for the subtle throbbing in his anus that thumped a little out of sync with the amapiano gong that echoed in the distance. With his penis pressed on the side of Teboho’s naked thigh, a cold stream of semen dripped silently along the side of his butt cheek, gathering in a translucent puddle on the mattress that had also become naked. Unable to ignore the instantly cold sensation, he got up and swayed his hips towards the corner of the room where a roll of toilet paper stood lone on a tattered ottoman. Powdery sheets of single ply Twinsaver embraced his sticky hand before he reached down to wipe the partially departed stream of fluids in his crack. He gazed upon the glazed ball of toilet paper to which the moon had lent its lustre, chucked it onto the floor and jumped back into bed. 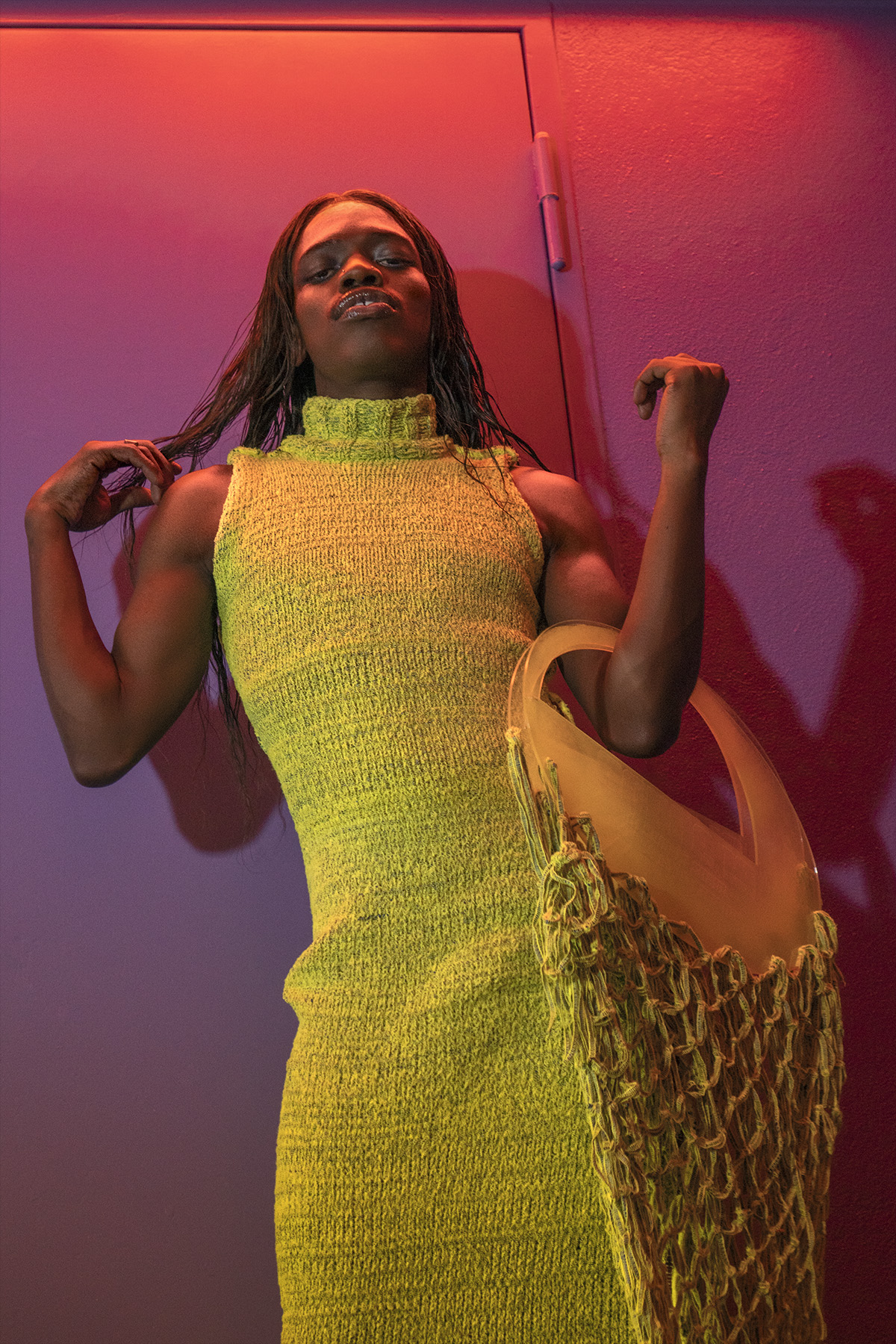 “Thanks for coming again”, Mandla whispered before shutting his eyes. Silence held them tightly as sleep unveiled their secrets.

Morning settled in the middle of the night with the sun claiming its place in the sky. Teboho had left while the rays were bloodshot, forcing Mandla to awaken to his funereal absence. Mandla wondered if he would come again. His presence lingered like the moon at dawn. He wished he had stayed to further intoxicate him with morning breath hello’s and hisses of tenderness – in his voice, and not the voice of the new stranger who breathed a little too loudly in his bed. He longed for Teboho’s gaze to fall on his body once more, with his own eyes and not those that remained shut beside him. His face craved to be hallowed in the oceanic puddle of sweat on the chest that cradled a void, a beautiful void, one whose echoes caused ripples at the shores above; a void he lost and later found in other chests that reverberated the hollowness he grew desperate to remember. It was easy to find men who were voided in the same place and it brought Mandla peace, knowing that it may very well be in his own reflection where Teboho finds home again. 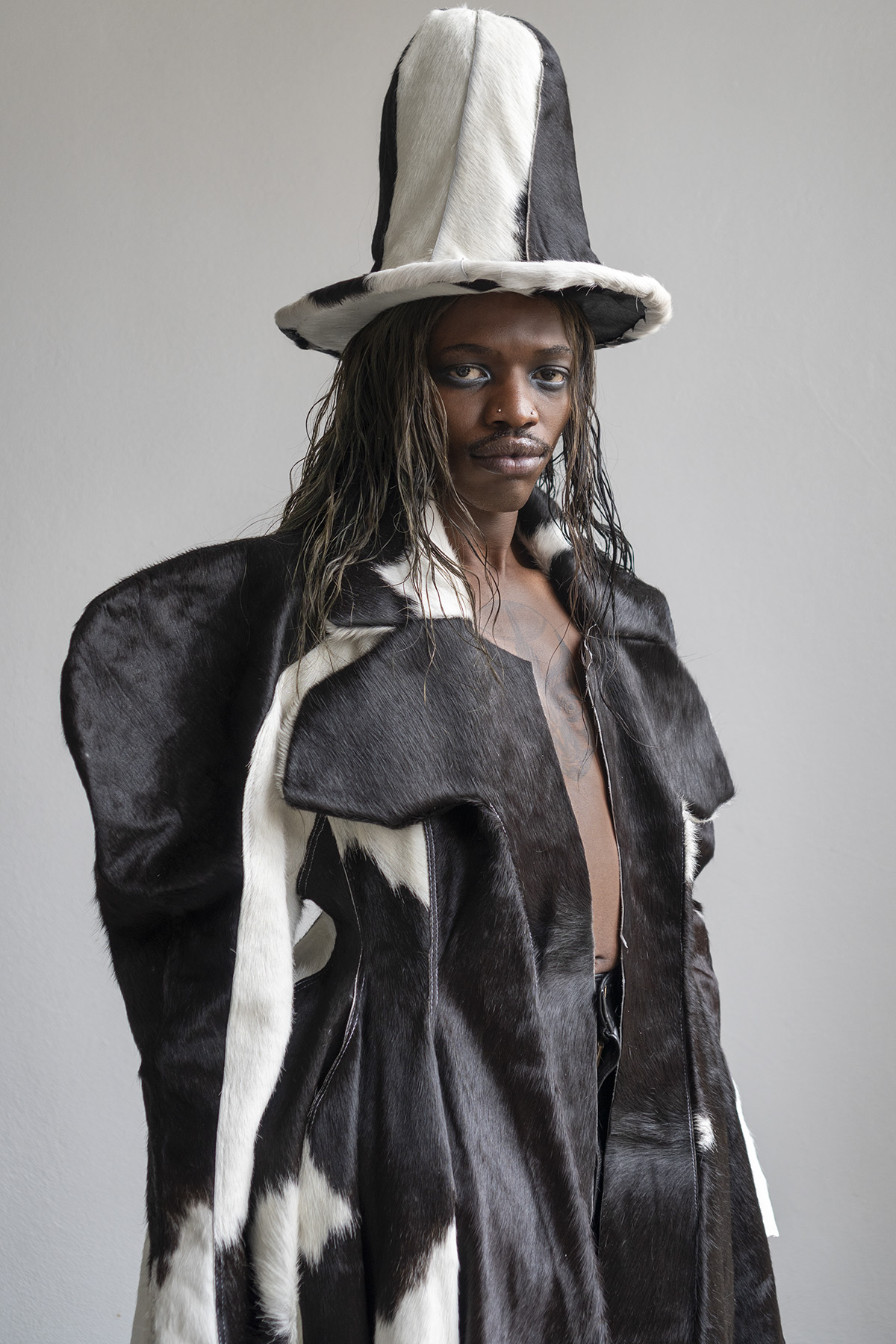 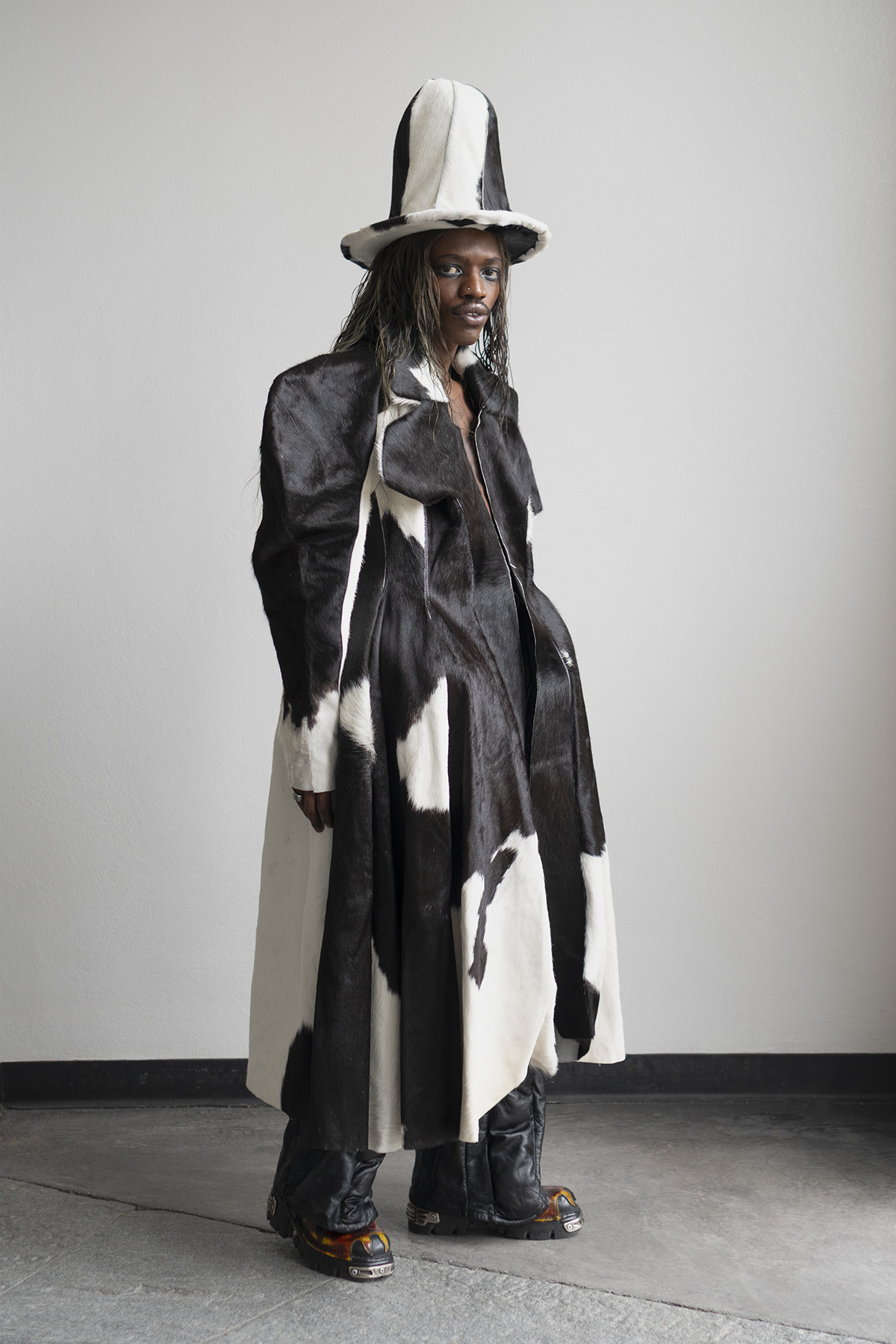 Dress and bag by: Lora Sonney