Furies // Three Witches and the ironies of connectedness - Bubblegum Club

“We all worked together to create a mythical story within the imagined universe of ‘Furies’, inspired by the idea of ‘Thaumogenesis’: a process through which a demon is believed to be created as a by-product of a resurrection technique. When a resurrection ritual takes place, two holes are created, and two spiritual entities may enter the world of the living – one the spirit of the resurrected, and the other a demonic entity” – Three Witches on creating the music video for their lead single, “Furies”. The group notes with irony that “we were approached by a team of filmmakers to create this music video after they found our music through the Facebook event of our EP launch”.

Combining their expertise, talent to push sonic boundaries in SA, and their collective desire to innovate, the Three Witches and Tzara ventured on to create an eight track EP titled ‘On the Beach at Night Together’ which dropped earlier this year. The sonic offering sees them merge their sounds to create an extraordinary electronica experience, allowing the trio to conjure up worlds that give them the freedom to speak on the human experience.

“Furies” can further be described as being rooted in a pattering-off kilter beat, which at times almost manifests into a hip-hop flow – something I particularly vibe with. The track continues with the duo’s Johnny Coutsoudis and Ciaran Slemon vocals masterfully bouncing off one another, while Tzara’s gentle presence slips in and out of play. They explain that the song is “about the irony of feeling disconnected in an ultra-connected world. Feelings of inadequacy, frustration and jealousy are all emotions we’ve experienced in this new hyper-technological age, and the idea behind the song was not only to critique and surrender to the pitfalls of tech and social media, but to explore them, and attempt to gauge whether the blame really falls on these phenomena, or if those feelings of self-doubt are ultimately a human flaw”.

Taking directional cues from Daniel Alexander and Marco Rodriguez (production), “the concept behind the video is inspired by the feeling of thinking you have found your way while you unknowingly conjure your inner demon that will ultimately push you back off track. We wanted the video to be left open for interpretation”. Alexander says that he “did not want to shove a narrative down the audiences’ throat but rather allow them to come to their own conclusions”. The viewer is mystically teleported through a series of open-ended twists and turns, resulting in a slightly creepy excerpt from The Adams Family.

With the Three Witches’ sound and creepily-cool aesthetic blooming in possibilities of genuine, unadulterated creativity, we’re definitely in for a pleasant sonic treat.

Catch the duo live at ‘Evil Evol’ on the 1st of November @ Hectic on Hope in Cape Town. For more details click here. But for now check out the eerily hazy visual offering for “Furies” below. 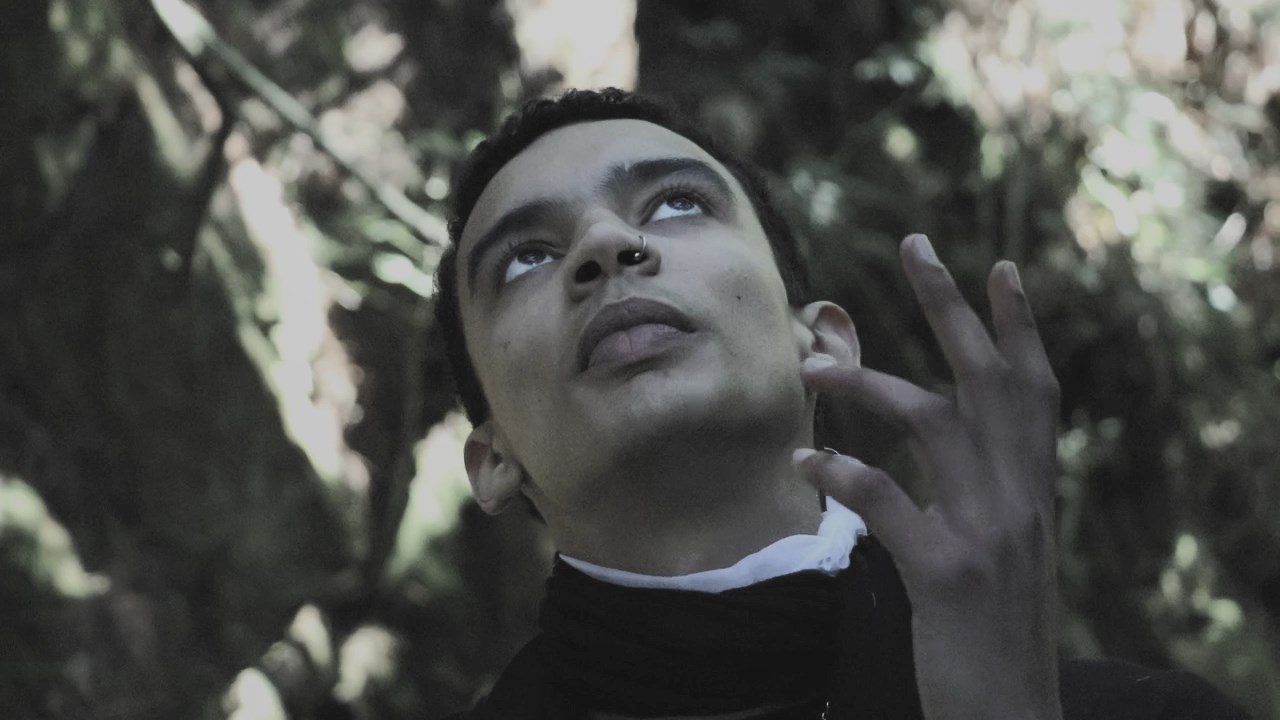