Kwesi Arthur has been in the music scene since 2017 and established himself as a hitmaker with his smash, “Grind Day” with the remix featuring the Ghanaian rap veterans Sarkodie and Medikal.

But he caught the attention of UK mainstream consciousness when he featured on the Yaw Tog smash hit drill record, “Sore”, that featuring UK superstar grime rapper Stormzy. 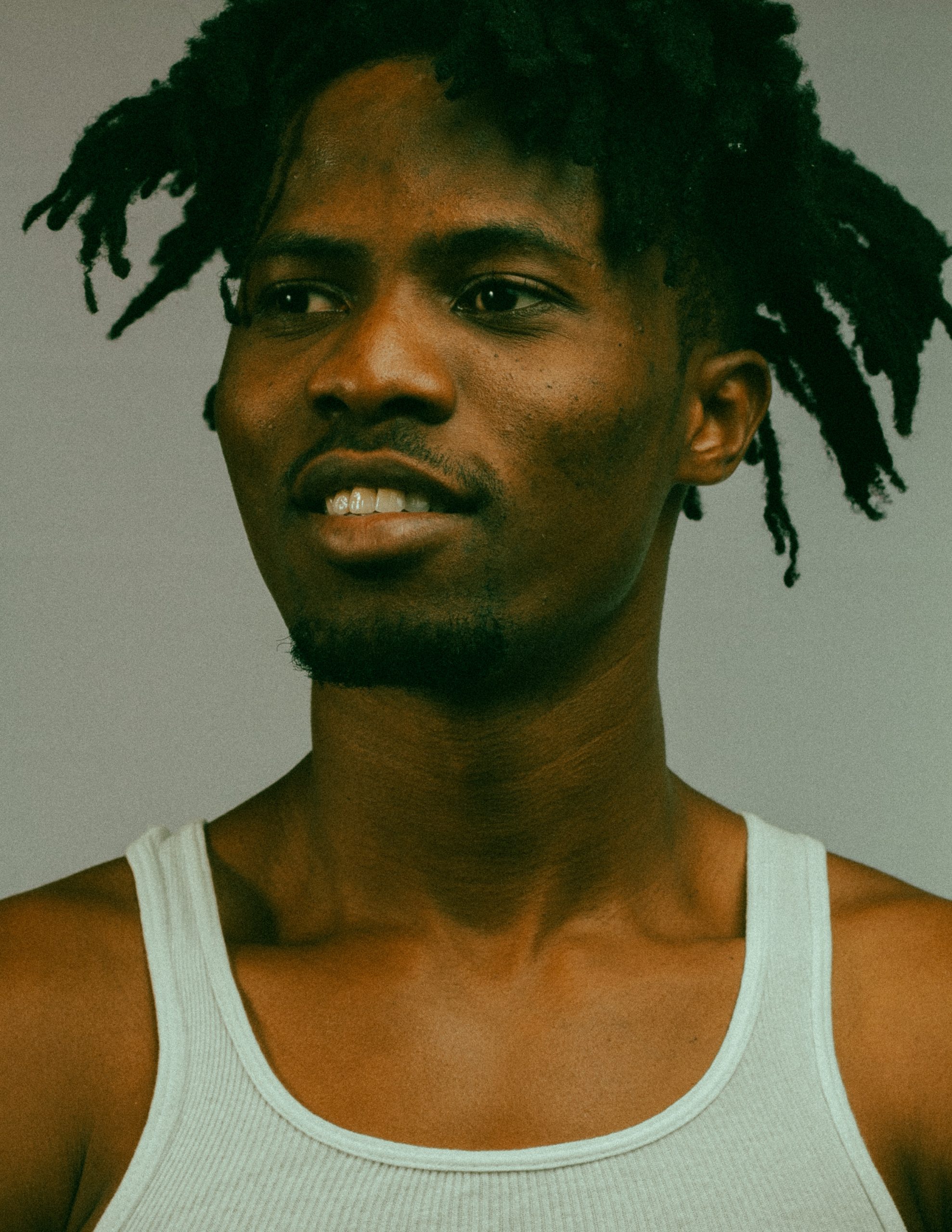 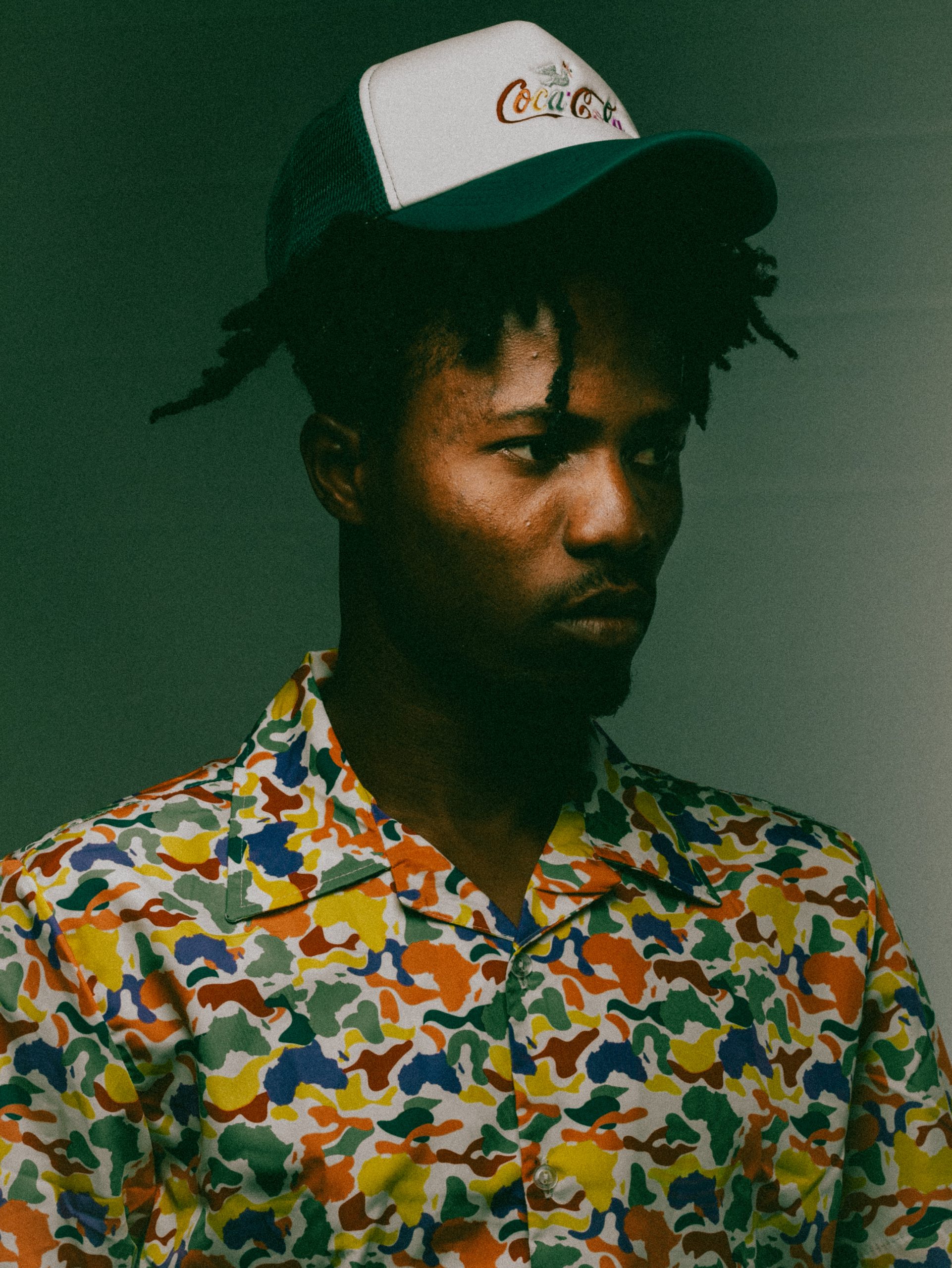 After the success of that song, Kwesi Arthur has followed up with a string of bangers like “Baajo” featuring Joe Boy, “Let Dem Know”, “Celebrate” featuring Tebi, “Winning” featuring Vic Mensa, “Don’t Keep Me Waiting” featuring Kofi and “Pilolo” with Mr. Eazi and GuiltyBeatz.

The momentum has had fans anxiously waiting for him to release an album.

Their wishes have come true as Kwesi Arthur delivers his debut offering, Son of Jacob. The 15 track LP is a smooth blend of lending hip hop, with afropop and afrobeat melodies. The title and concept of the album celebrate his rich lineage. 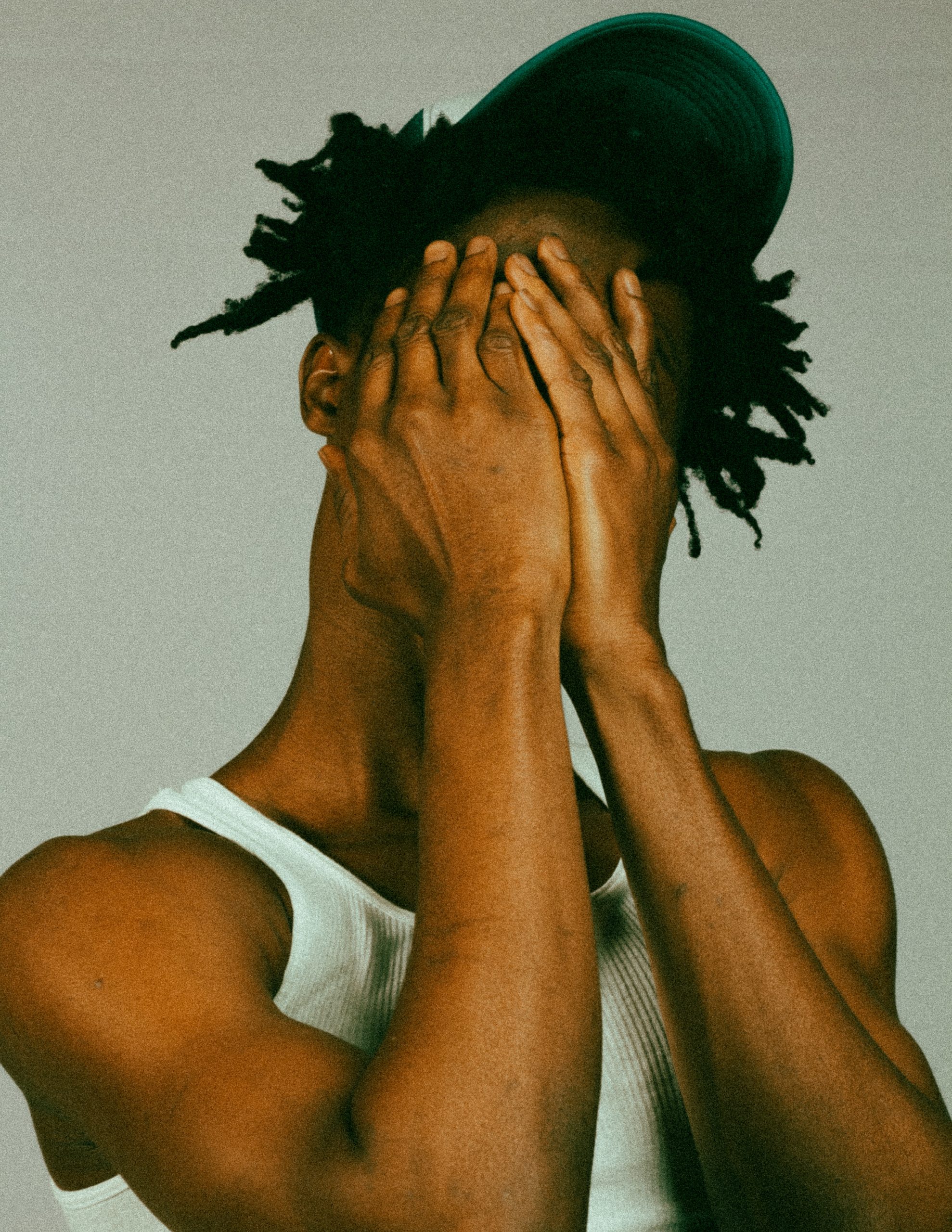 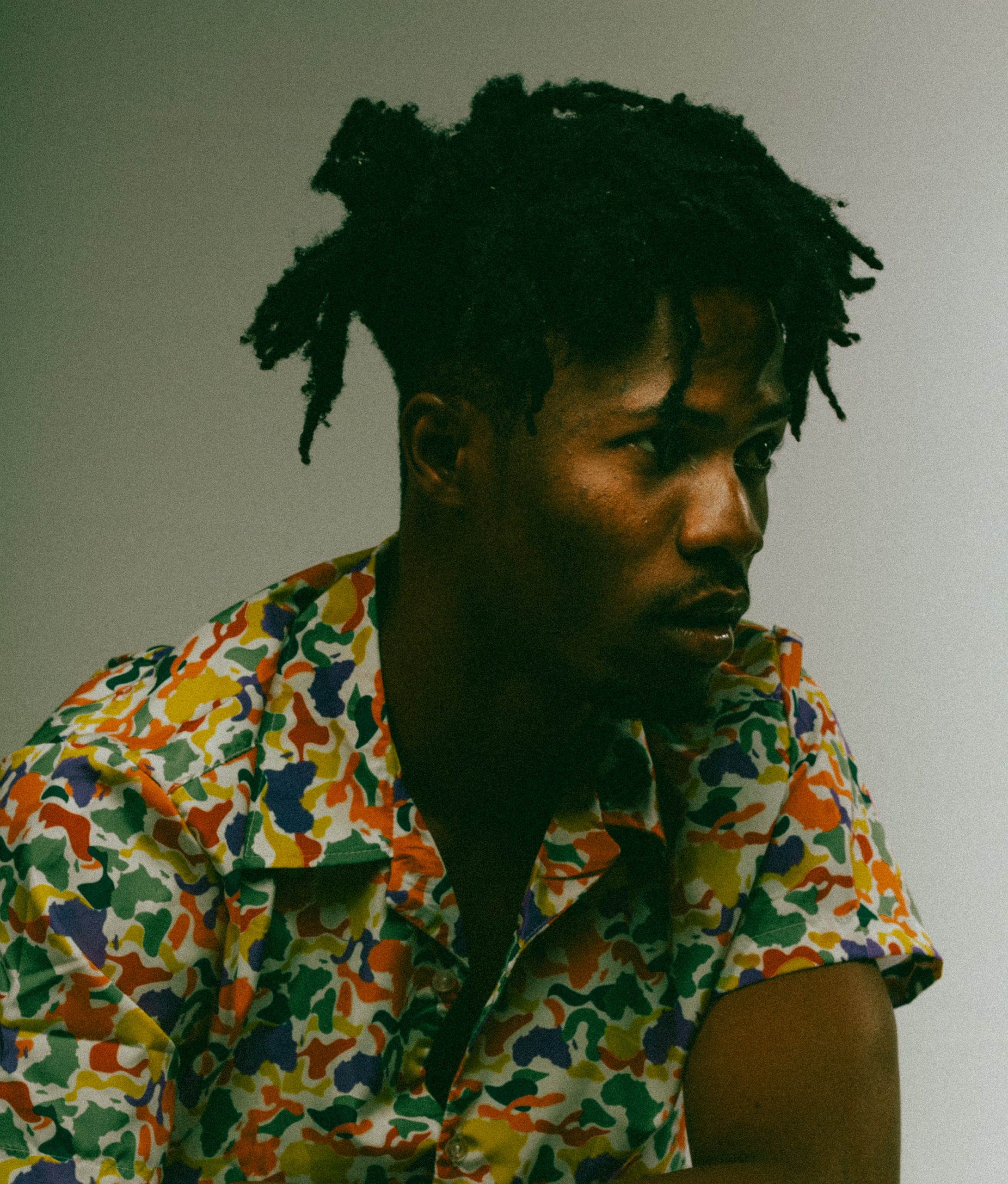 Speaking about the ablum the Tema born artist states:

My dad and my mom are both from the Akan ethnicity and Akan have cultural practices similar to the Israelites in the Bible. I wanted to name it Son of Jacob as a way to show that the Akan tribe is one of the twelve tribes of Israel. We trace our lineage to them but we’ve been ignored for so long. This is my way of life and I’m just expressing my culture through music.

The album opens with the trap leaning and braggadocious song, “Drama” to set the stage for the rest of the tracks. It celebrates the strides that the multifaceted musician has made in his life and career. Speaking on the record, Kwesi says, “It’s making a statement to say do not mess with me. They cannot f*ck with me and nobody can make trouble with me. It’s celebrating the journey and I wanted to express myself”. 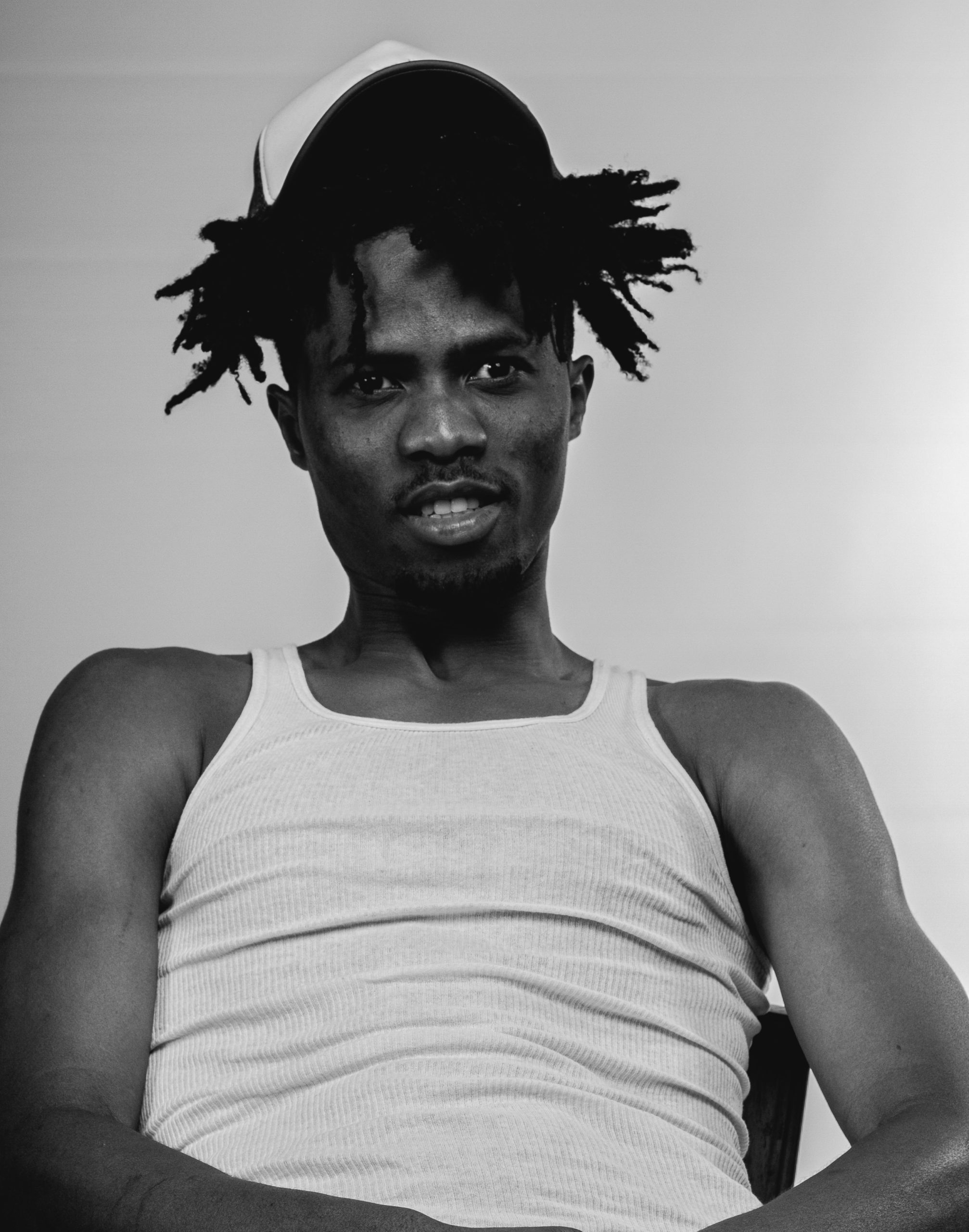 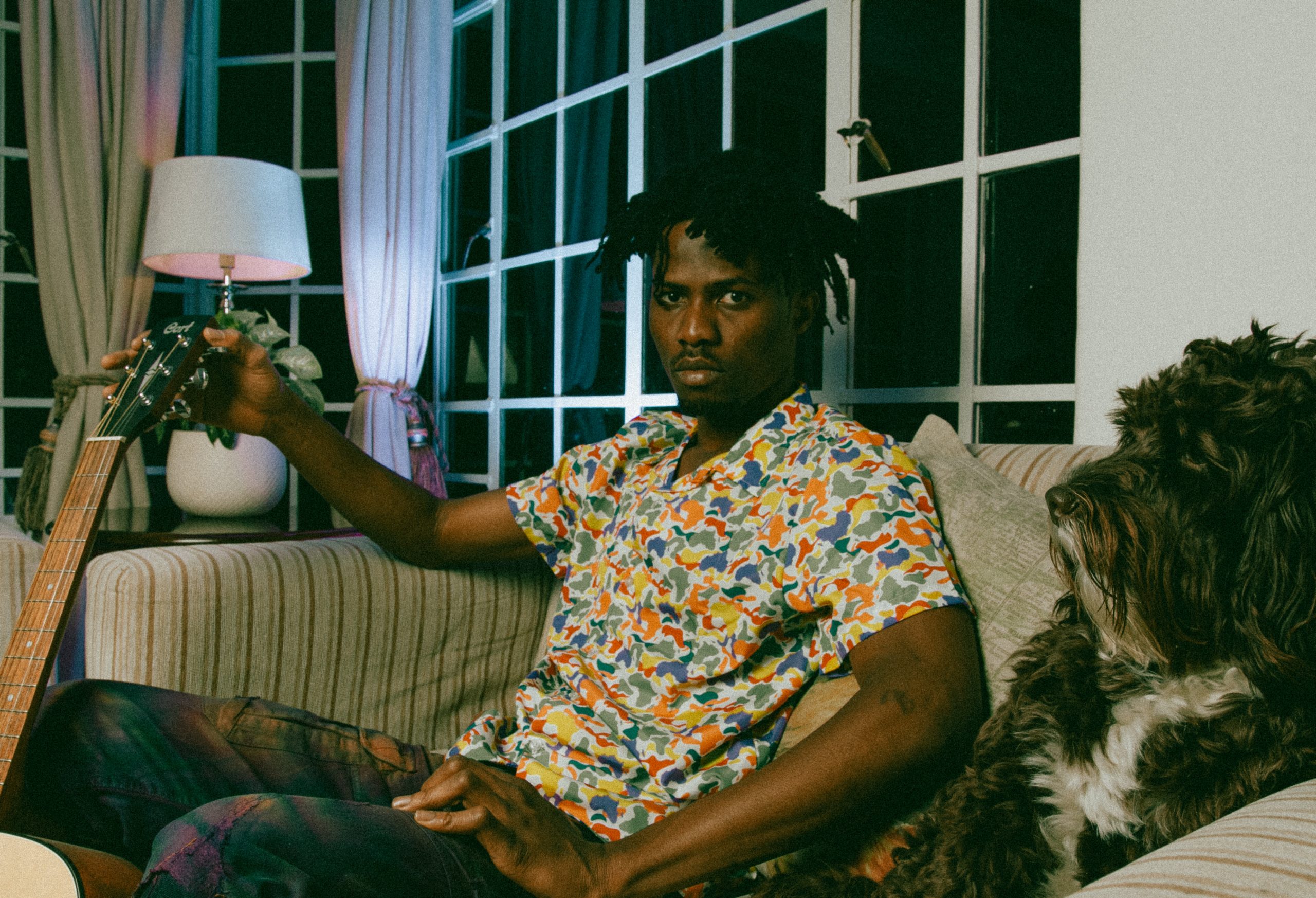 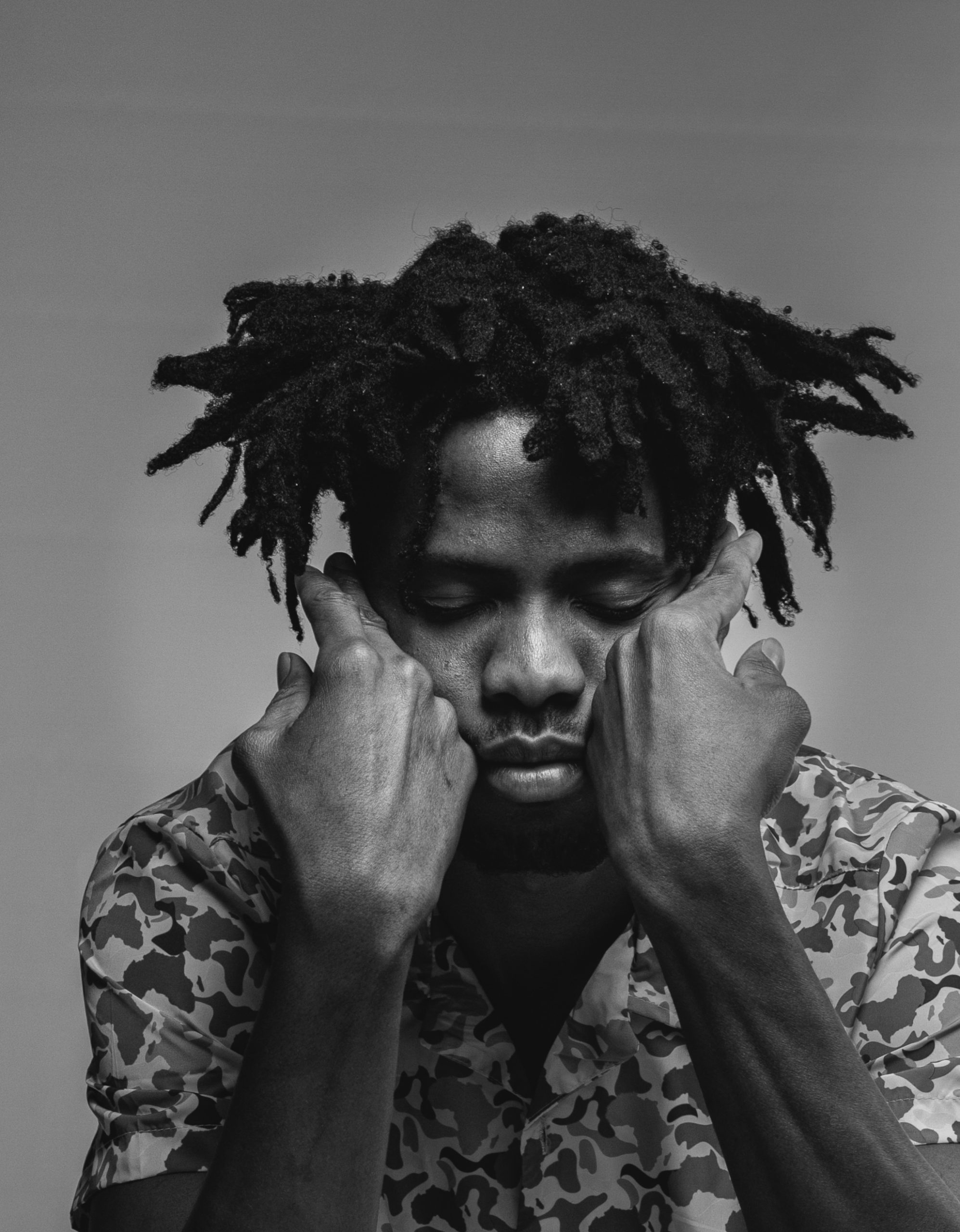 The album meanders into afrobeats and afro fusion territory, particularly with songs like “Disturb”, aforementioned “Baajo”, “Freak” and “Diamond Dancing” whereas songs like ‘Mind Over Body’ and “Animal” are laced with amapiano.

“Silver Spoon” slows down the tempo of the record. It is one of the few songs on the records where Kwesi is vulnerable. The song starts with him singing, “Lost my grandmother in October, gotta address it so/She’s in heaven watching over us.”

On Silver Spoon, I was more vulnerable because I talk about the transition of my grandmother who played a very instrumental role in my life. I learned so much from her and when I lost her, I was shaken. It shook my foundation and my beliefs about the world. The song is a tribute to her because she meant so much to me and the rest of my family. She was that person keeping us together so losing her had a heavy impact on me so I put that all in the song. 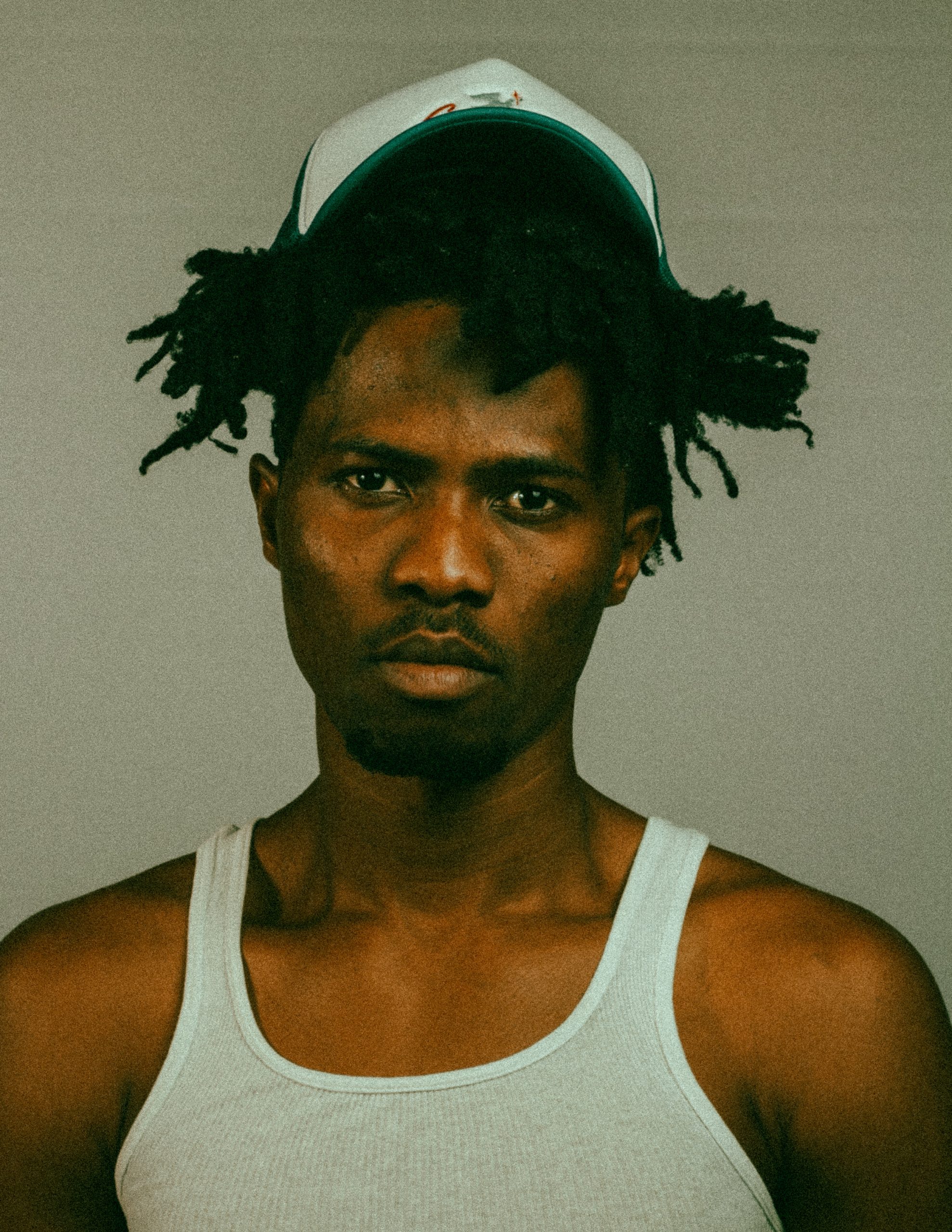 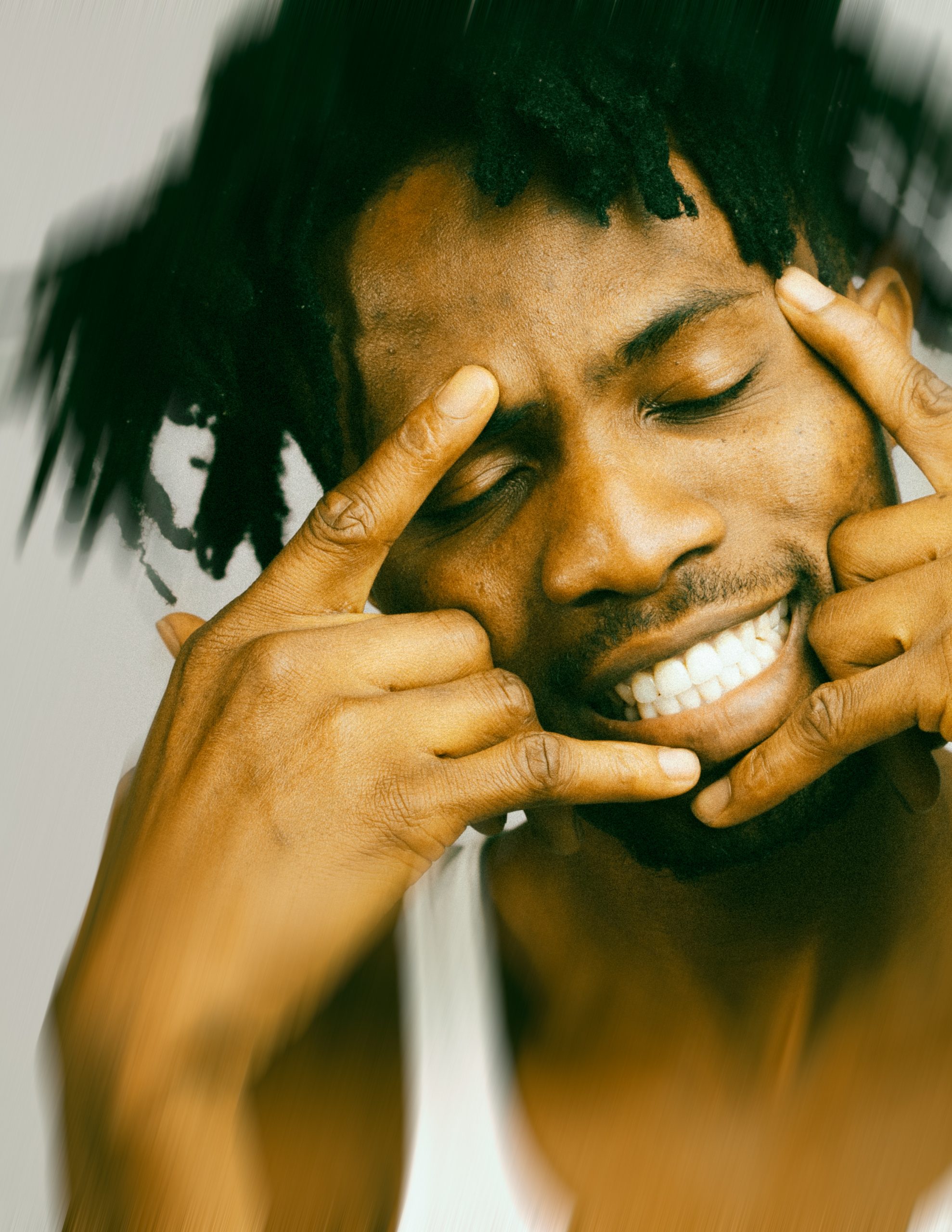 The following song, “Paper” picks up the pace and carries on the afrobeat vibe established at the beginning of the album. “Traumatized” and “Winning” are textbook drill songs that show his versatility as an artist.

The project ends with “Adom” which Kwesi describes as a “gospel kind of record.” The title translated from Twi means “Grace” and Kwesi sings in this language to express gratitude to a higher power.

Speaking on the song, Kwesi says, “I can’t talk about being a son of Jacob without praising the most High. God blessed Jacob and blessed all his fruits so I’m ending the album by thanking the Creator for blessing us. It’s ending the album on a spiritual note and giving thanks for life and for how far we’ve come.” 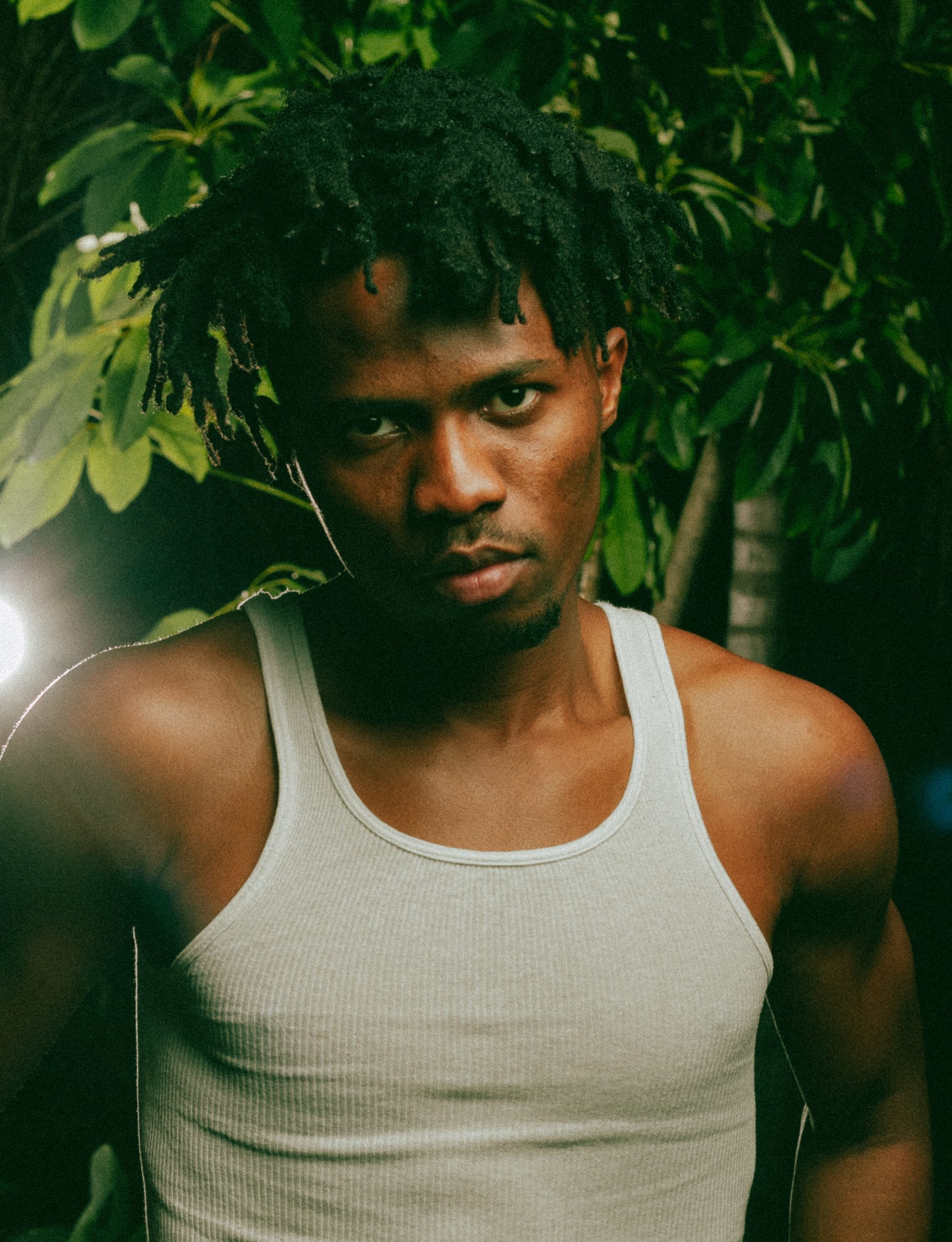 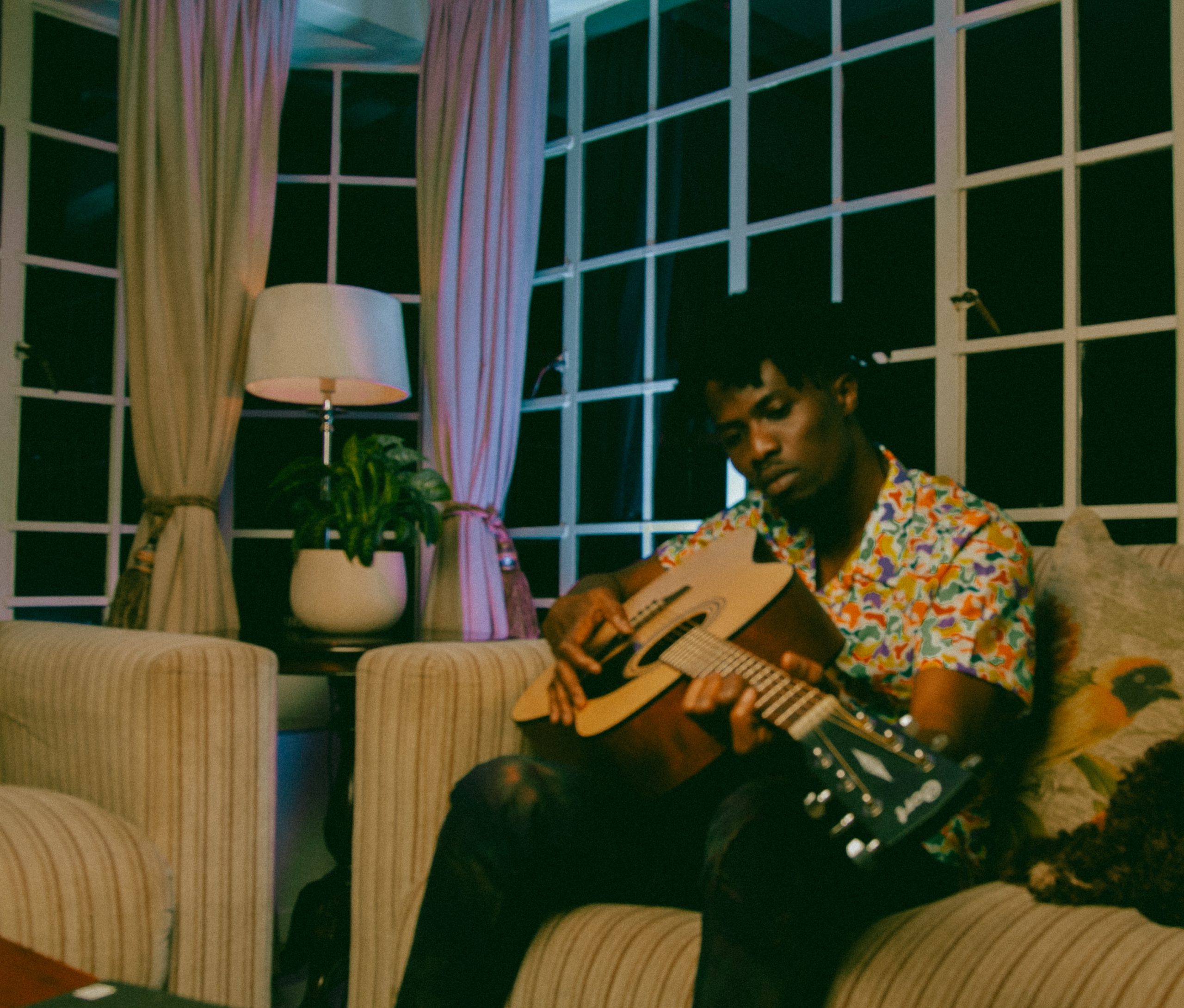 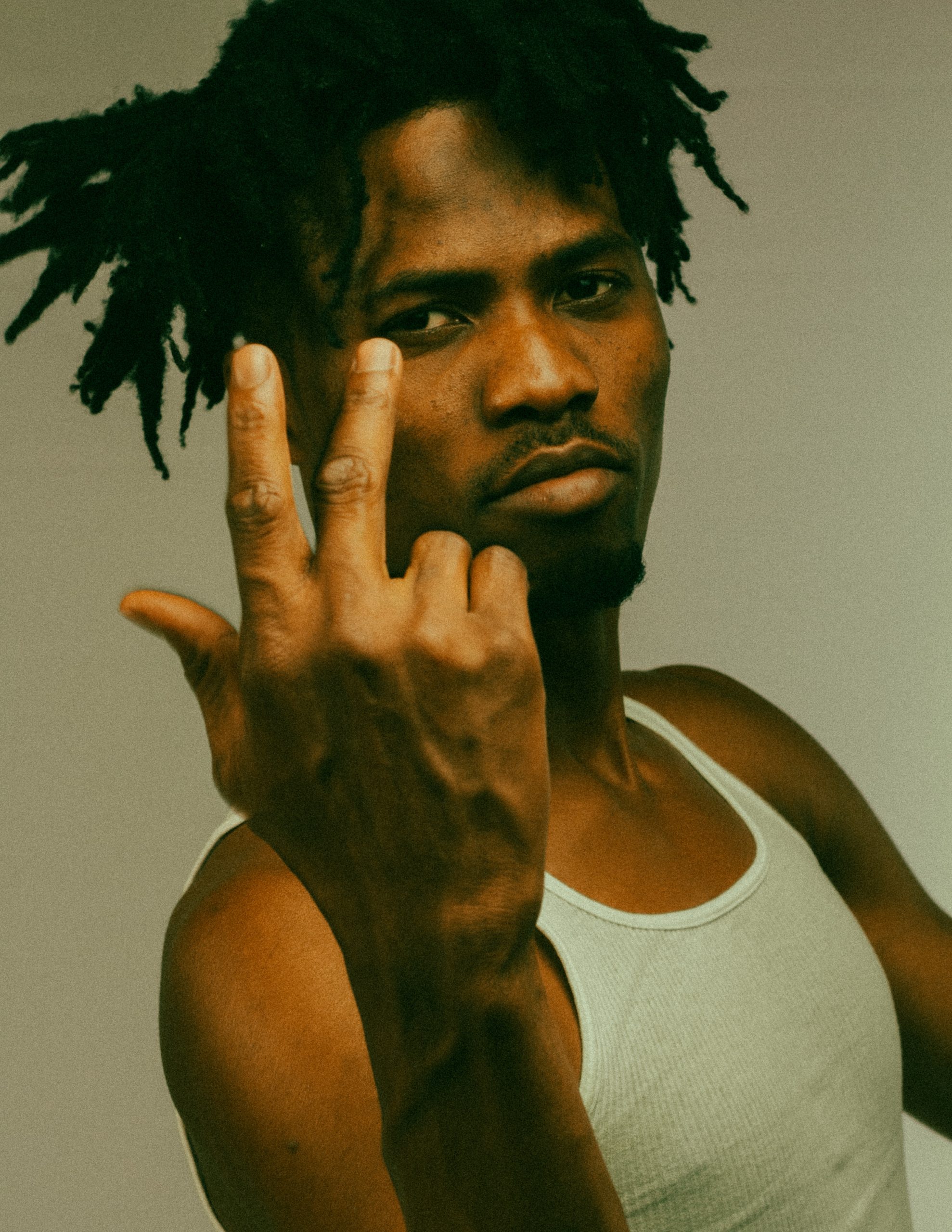