Pink Noise, characterised as random noise having more low-frequency components than white noise, is the namesake of Birmingham born singer, Laura Mvula’s latest and third studio album. Following five years after the release of The Dreaming Room, Pink Noise takes a sonic turn but parallel artistic trajectory into Mvula as a commander of vocals in any genre. Mvula called the album one she “always wanted to make”, and described it as “made with warm sunset tones of the ‘80s”, saying it “took three years of waiting and waiting and fighting and dying and nothingness and then finally an explosion of sound”. You can almost hear the breakthrough in every 8-count as the first single and track on the album, “Safe Passage”, tells you all that you need to know about what’s coming next— an explosion and throwback of sound made to instil pleasant nostalgia, hope and pleasurable release to anyone who listens. 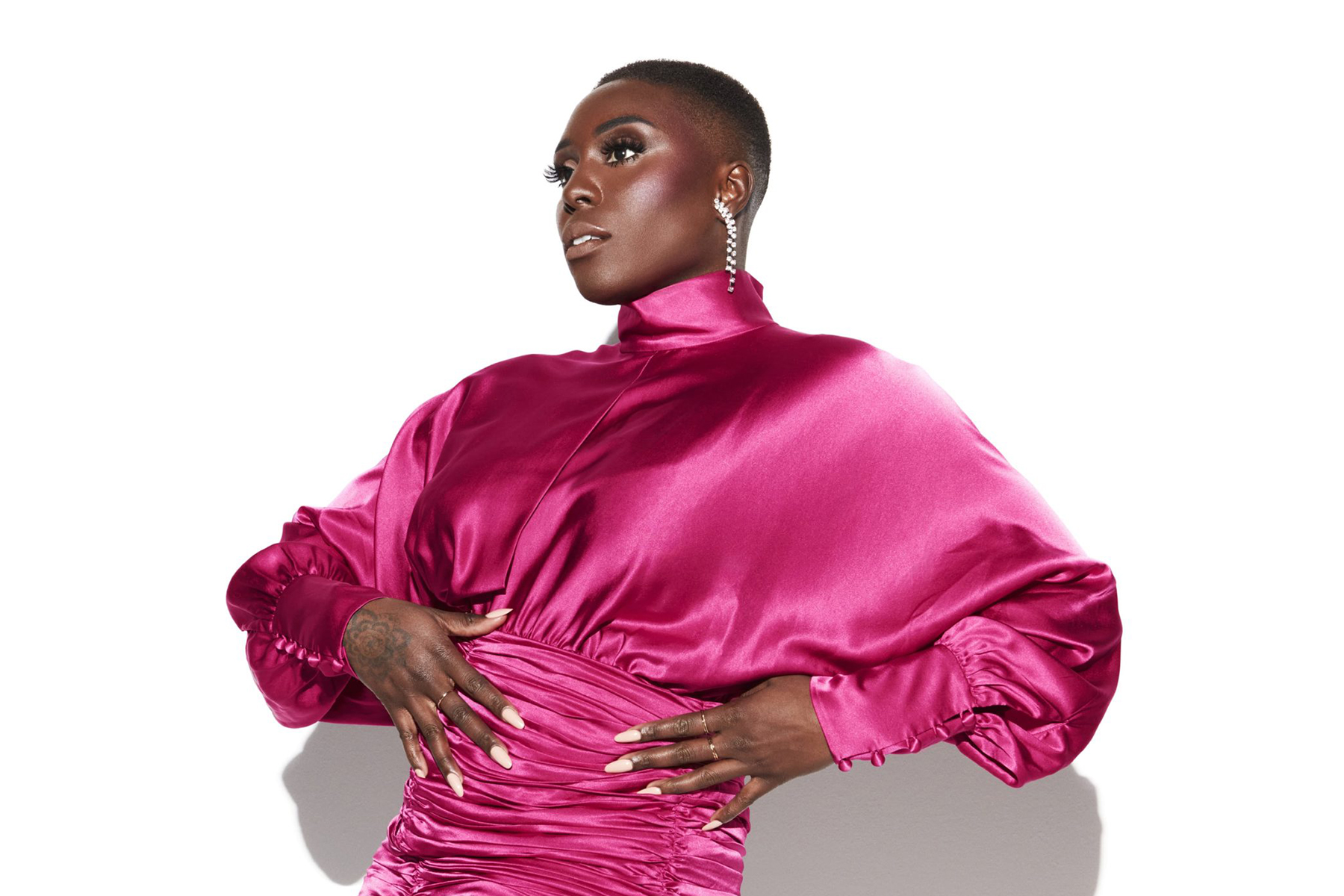 A lot can happen to an artist in five years. The silence of a full studio album release doesn’t always mean that one is living a happy fulfilled life after receiving awards and critical acclaim or that they have immediately settled into the studio, once again preparing for the next Friday or due date to arrive. After the record label Sony dropped the British muso over email, Mvula proclaims that she hasn’t heard anything from the label since. “I’d love to sit down with these cats,” Mvula tells Independent about her experience with her former label joined by the proclamation of the lyric, “Another blow to the ego,” on the album’s second offering, “Conditional”. Pink Noise is not only a comeback in the traditional sense of the word but also an attempt by Mvula to reimagine and practically change her approach to music, whether circumstantial or not. From her time with Sony, Mvula recalls how “exhausting and so boring” it was being treated like a dilemma by music executives, executives who couldn’t place her as a Black femme artist doing something ‘different’. Speaking about her new partnership with Atlantic, Mvula now contrasts her past experience and says that she loves that Atlantic has embraced her fully. Similar to her label mate Dua Lipa, with this new offering, Mvula joins the list of artists proving that 80s dance-pop is timeless and is the perfect outlet for recovery after having gone through a tough time. 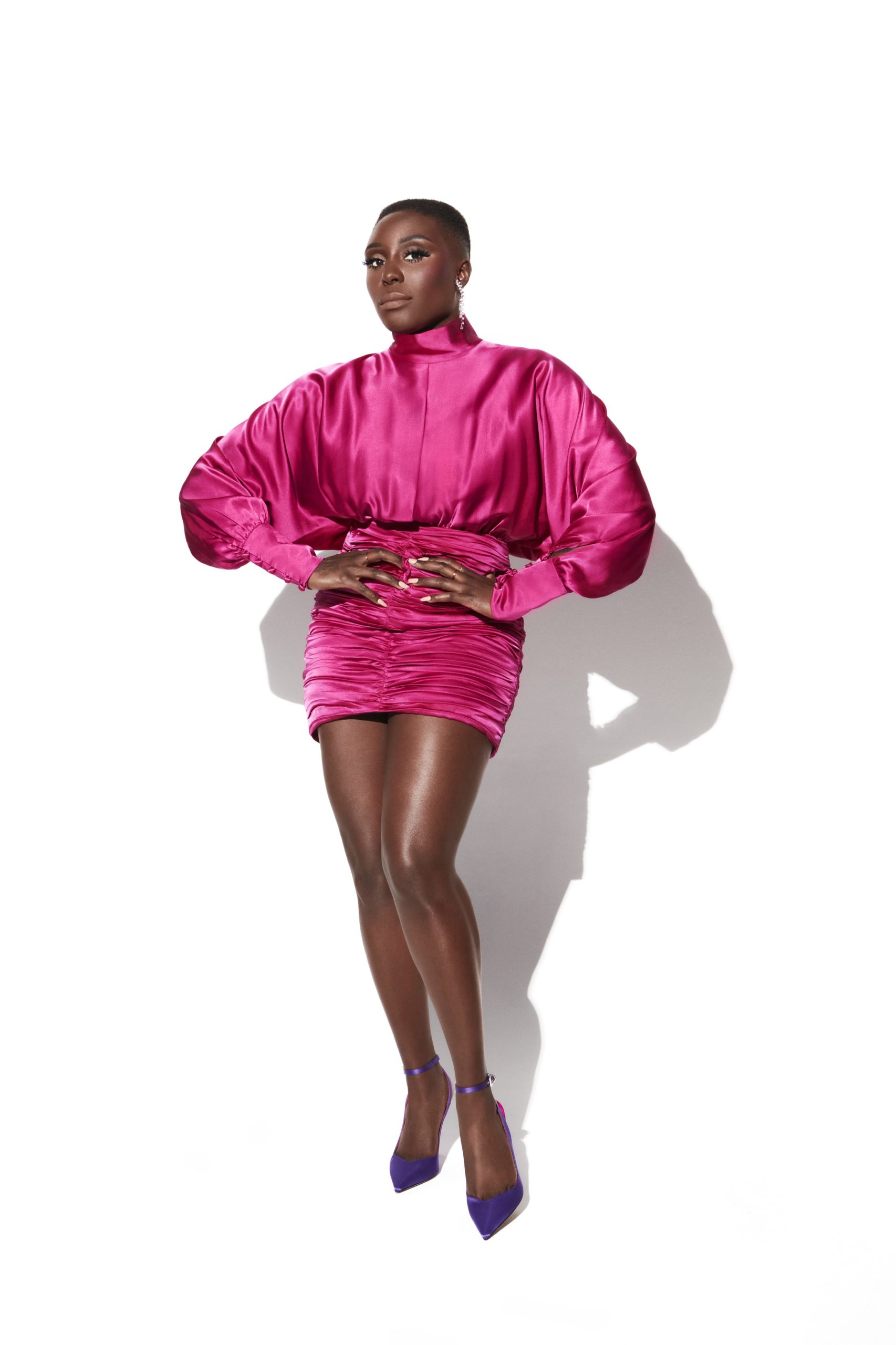 The disco era is bright, flashy and features bold drums, funky synthesisers, slap bass and smoothly groovy guitar parts. “Got Me” is daring in its sound, being one of the tracks on the album that references artists like Michael Jackson the most. In “Magical”, Mvula also calls on a late ‘80s prominent artist by referencing Prince’s “Purple Rain”. And yet, with all of its callbacks and references to a particular time and decades’ old genre, Laura Mvula doesn’t shy away from relaying her emotions. Mvula still manages to create something that feels authentic, in time, performance and intention. Pink Noise is a testament to that.