Initiating her rap stance as Leigh.L her step into the rap game started way back when she was very young. Words and sounds intrigued her from an early age as her mom would add ambience by playing old school hip hop in their home. Her intense interest in hip hop exploded and its debris found itself morphing with other genres such as electronica, bass and trap. Changing her name to Lex Lafoy (through an incidental brainstorm with rapper Horus Tha God) she has never looked nor held back on her sonically equipped mission, which is to spread her honey bass all around the world.

Her latest project titled ‘22’ sees her “openly explor[ing] my vulnerability and femininity, reclaiming them as forms of strength and power”. Oscillating through R&B, trap and afrobeat, she articulates love, sensual proclivity, maturity, artistic vigour and positivity.

The EP begins with a bouncy trap anthem that snapshots security and its structure being sealed by the advent of distrust. This rhetorically makes it hard to ‘trust’, forcefully alienating anything that is not them. The metaphor of the song gets substantiated by Lex LaFoy’s pak pak flow for lyricism that describes the queen she is and what activates her pride for her city, family and more. Featuring and produced by Marko Benz, their coalescence presents a healthy chemistry that makes this intro honest and fitting.

The next track “Good Good” projects positivity through a bed of calypso and afrobeat rhythms that gets auxillarated by eerie pads that instantly transport you to a nightclub in Jamaica, in the earliest hours of the morning. She speaks about giving someone that good good connoting to the euphoria of sex and marijuana.

Her skills are flexed through a duality that finds her balancing her masculinity with her femininity. From her honey filled serenades to rap lyrics like “Saucy till it drip and turn me over then he flip it /eat it like a biscuit, titty wet and then he lick it”. The intricacies of her performance skills and the elements of the song provide for a complete sonic experience as the composition automatically puts you in the mood to groove.

She returns to her hardcore rap self through modern rap flows in the next track “Dolphins”, featuring rapper Otarel. With a lethal curation of metaphors and similes, Lex LaFoy and Otarel exchange bars that are classic hip hop with a boss lady demeanour that sees subjects like drip, trappin and distinguishes between them and the novice structuring the song.

The song is themed around aquatic mysticism, commencing with an excerpt from legendary Afro-spiritualist, Credo Mutwa who is also known to be able to communicate with dolphins. Overall the durbanite frames her costal pride through the number.

“RnB Soul” is a catalyst that works as a representative of the genres while being a modern trap centric ballad. The lyricism is a fantastical articulation of a deep romantic consequence of proximity with its passionate sounds that elate desire, exoticism and ecstasy. With a bridge like “can you save me” lustfulness meets heroism as Lex LaFoy and lord Script create a chemistry that makes for a steamy top 40 hit.

The EP concludes with two remixes produced by Durban’s very own Dave Audinary, who provides exciting twists and details to the afrobeat and R&B side of the album.

Listen to the EP here 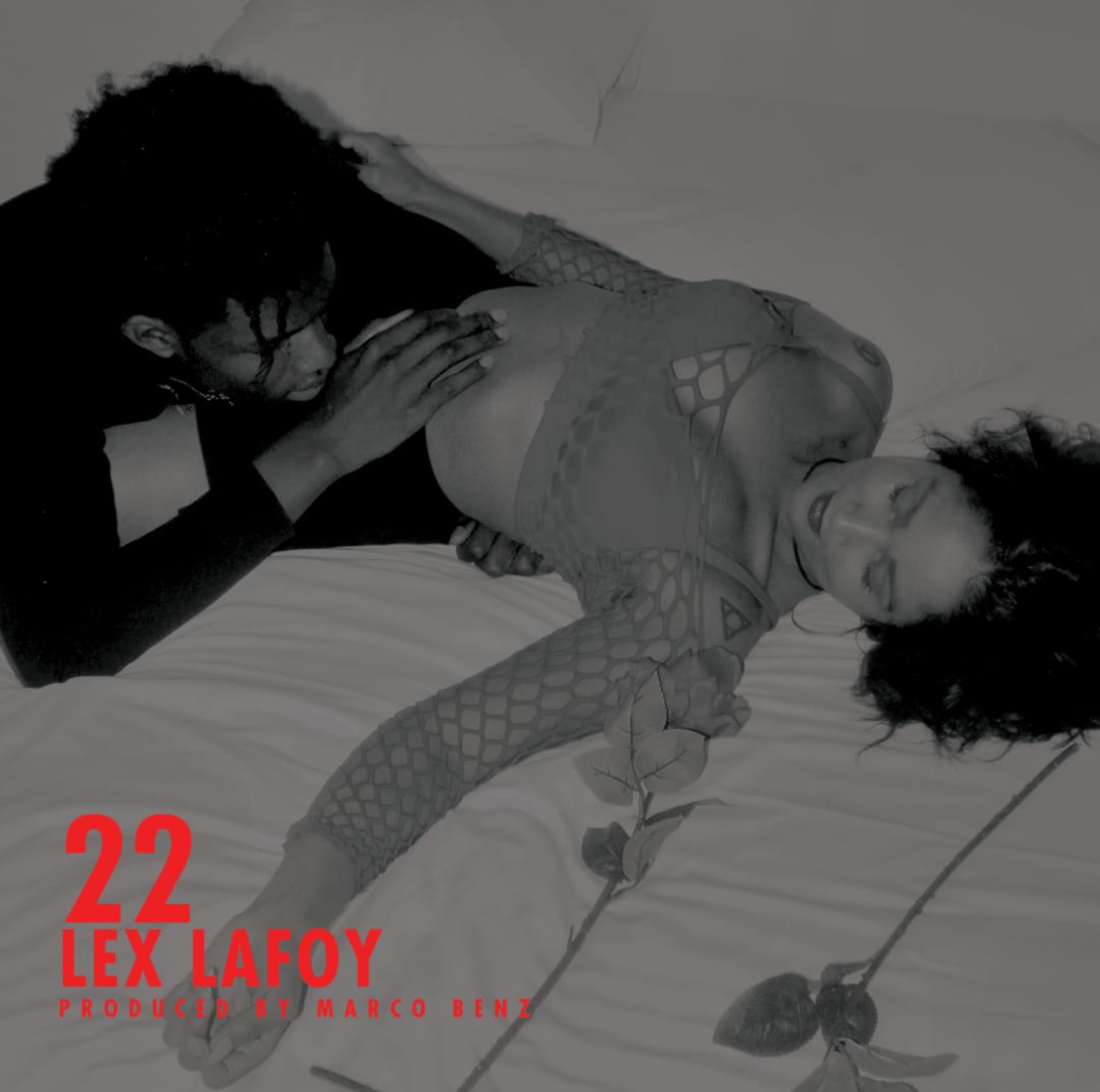