Let it not be said that our generation doesn’t appreciate modesty, the tradition of making enough money in order to get married, buy a house in the suburbs and raise kids.

Jeremy Maina – aka Lil Maina – is a Kenyan entertainer and musician who, after his 2021 single ‘Kishash’ went viral, has let it be known that music and fame are only momentary explorations for him. He doesn’t wish to commit his life to popularity or the spotlight.

“I just want to be a normal guy with a normal job, good kids, big house, good car. I don’t want to look at myself in my thirties still booked for shows. This is just a phase before I start living my life,” Lil Maina tells Citizen Digital. Maina, a Mombasa native who now resides in Nairobi, has carved out a name for himself by entertaining through comedy and social media. His track record includes performing pranks on his grandparents and parodying everything and anything using his phone.

His unique style of comedy has made him an internet star, with thousands of followers and subscribers across Instagram and YouTube.

Since 2018, the recent high school graduate has been filming videos and more recently he tried his hand at music making and the luck that shines through his success in comedy followed him through to online streams as well. Coming in at 2 million hits on YouTube in only a matter of weeks at the beginning of this year ‘Kishash’ tells the story of a self aware underdog who details the simple pleasures and escapades of their life. 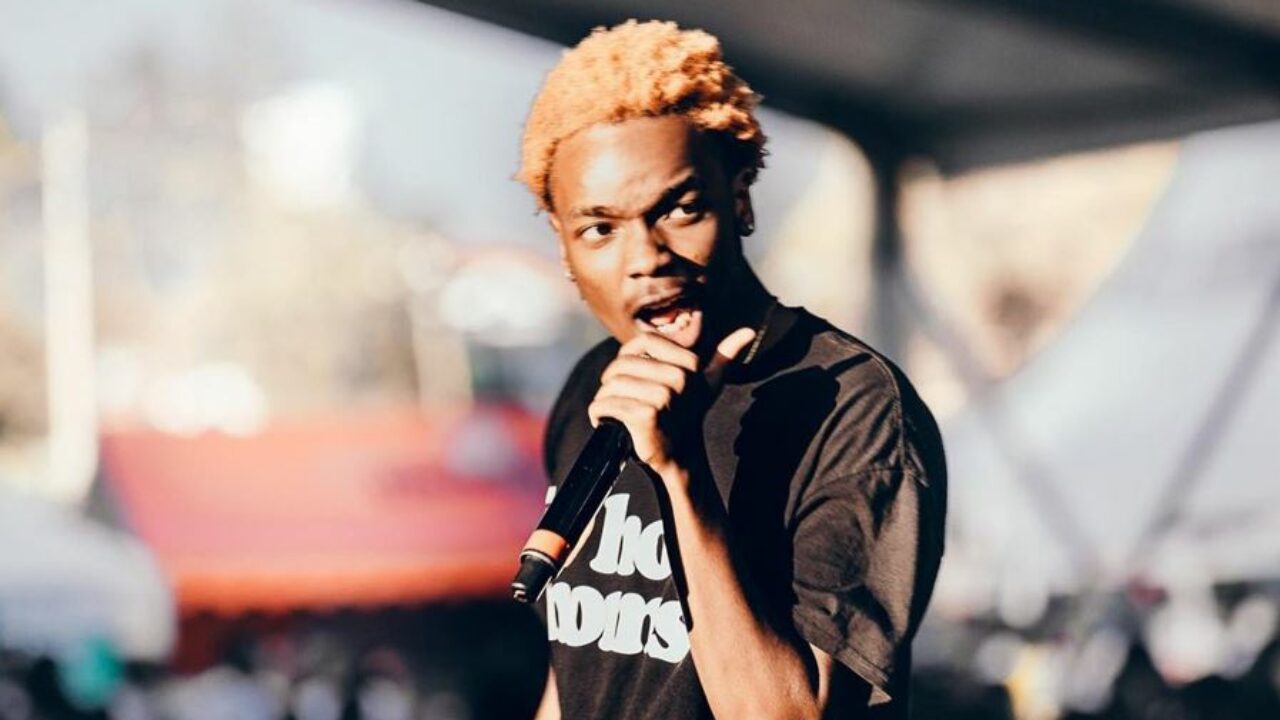 Relatability – being at the opposite end of the unattainable – has been one of the ways that Africa has joined the global world and launched a plethora of artists, creatives, entertainers and stars through the internet. However Maina intends for his stardom to only be temporary.

The musician revealed in a Q&A session with his fans that he had told himself that he would stop making music if one of his songs reached the top of the country’s charts, which he did with ‘Kishash’. Maina states that his celebrity is only a phase and that he wants to be a normal guy with a normal job.

If this is merely our introduction to the artist, who knows what other grand gestures are yet to come. If this is anything to go by, short, sweet and entertaining is what we can expect. 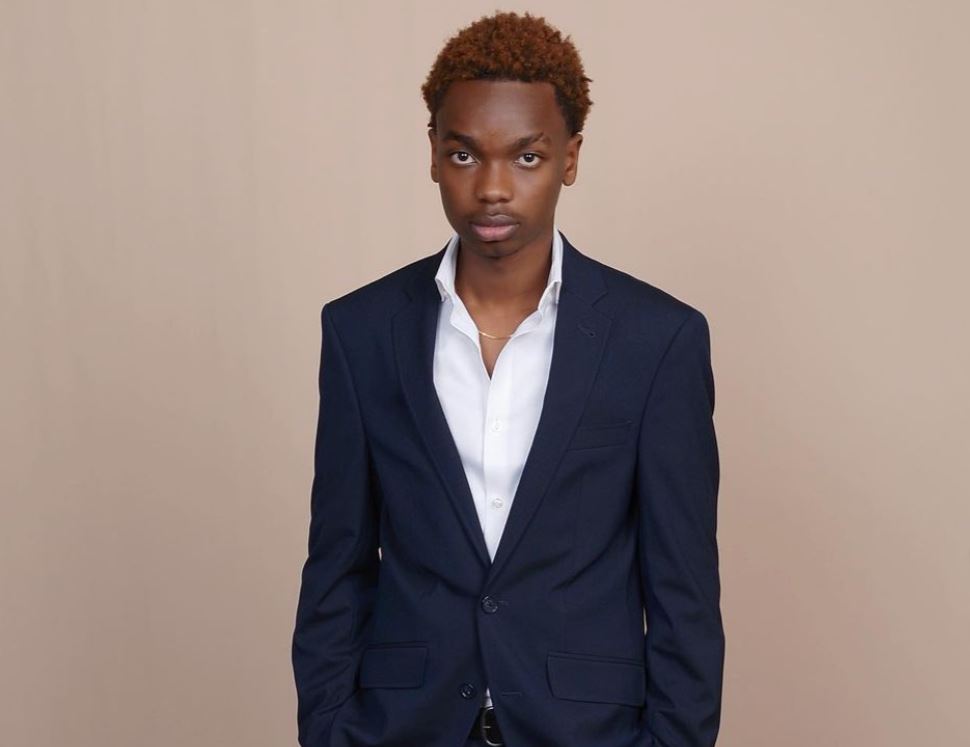