Red Bull and Dear Ribane — the family collective made up of siblings Manthe, Tebogo and Kokona Ribane — teamed up in collaboration to dive into their approach and guiding philosophies when putting together a live show, thus offering viewers insight into the strategies of creation that guide them when curating a performance. There is an approach and ethos rooted in multidisciplinary praxis and drawing inspiration from change and states of flux – “you have to be a new voice of a new change because change is refreshing, it’s healing, it’s motivating, it’s so informative” – that underpins Dear Ribane’s live performances. Fashion and art form two parts of the collectives mechanisms to creation, synthesised on their bodies in the form of costume-come-wearable-soft-sculpture, that become integral parts of both the performers with whom they merge and the very performance they are a part of. This in-turn erodes the line of separation between art and artists, subject and object. The costumes also function as a sort of architectural and space travelling tool in Dear Ribane’s performances, becoming transporting portals to new emotional and imaginative terrains as they put it “we want everyone to walk out of there feeling like, wow I just came out of a different world” . So many of our journey’s lead us back to Grandma’s hands, speaking about the importance of costuming and clothing Manthe shares:

“Our grandmother used to design clothes and she was very particular on how we used to go out in the world and be dressed in a certain way because she was the epitome of style. [We] also understood that it is a gift we can share with the world. We do our research to also understand what we can produce on stage”. 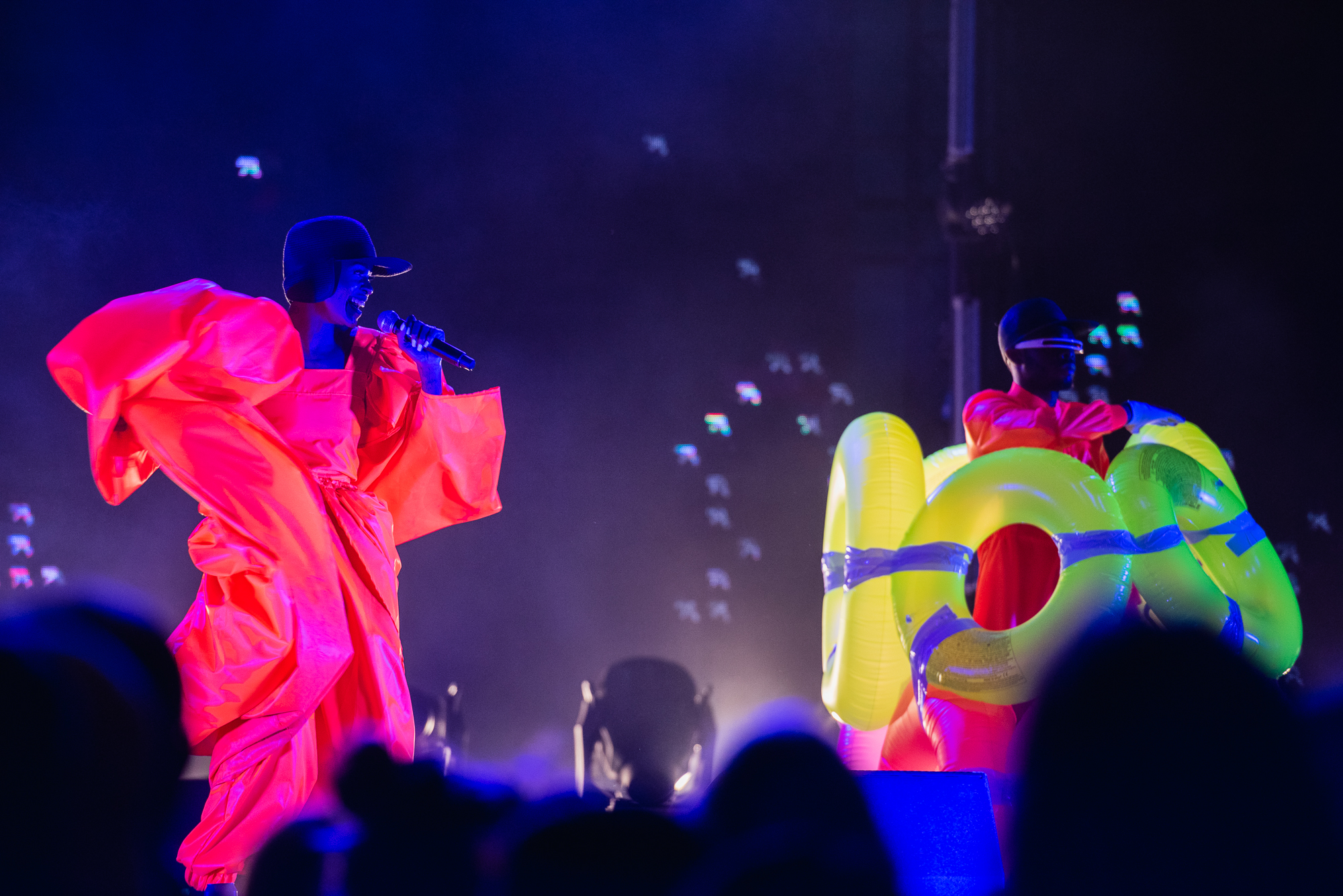 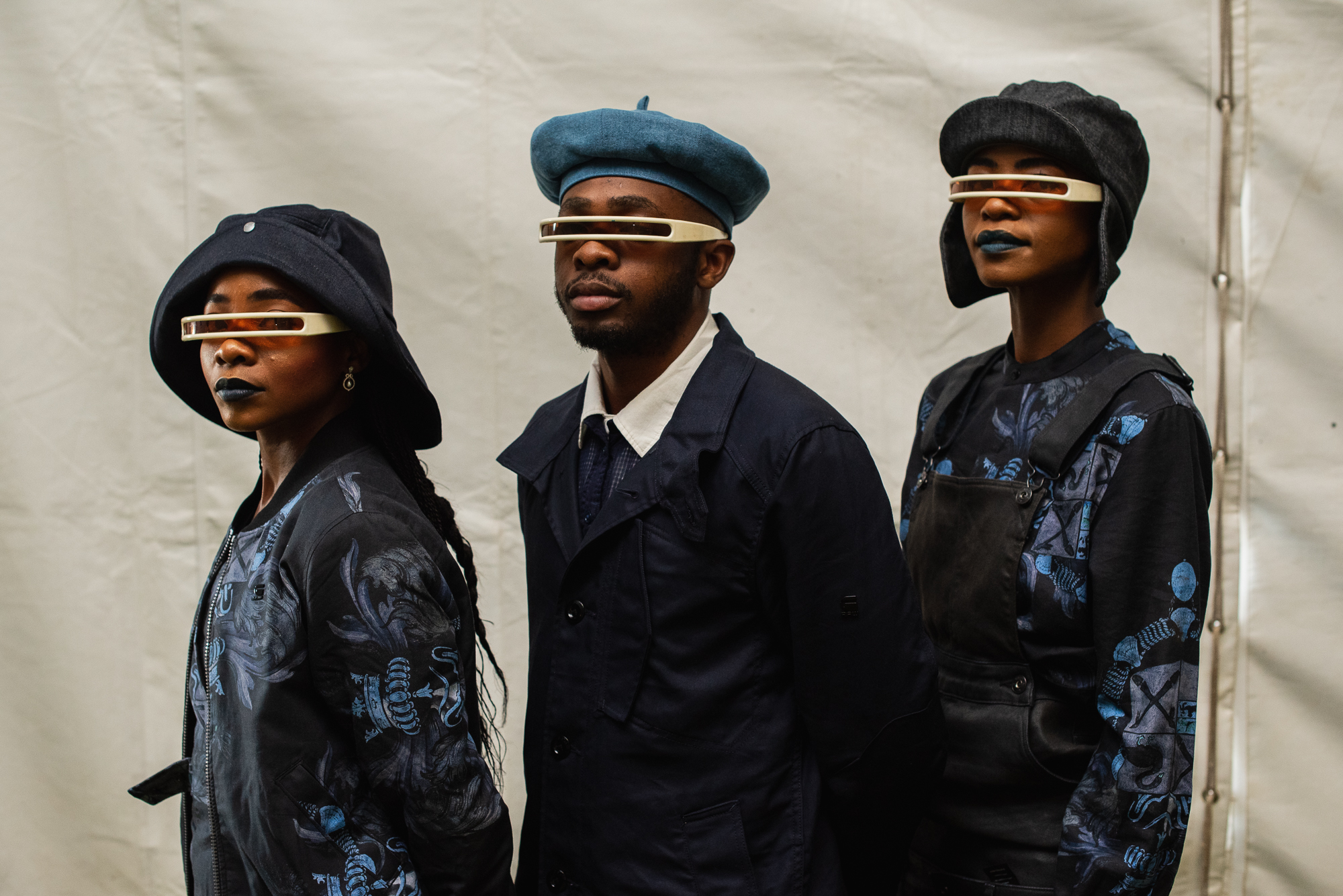 The essence of god rap with Dada Shiva

Flying Fish Presents for the first time ever the Flavour Odyssey