The emancipatory power and history of hip-hop - Bubblegum Club

Black history is as rich and vibrant as its subjects are. Much of its richness and vibrancy, can be drawn back to the knowledge that Africans are not a monolithic people. With enslaved African people kidnapped from various groupings of people from the Biafara, to the Mende and the Jola. As a result of these groups of individuals being abducted and territorially displaced — marooned away from the geographical rooting of their own traditions, languages, mythologies and arts; enslaved African peoples displaced in America found new ways of communicating across difference. This was done through a rough framework of the English language which was stretched, contorted and further complicated to create a coded language and cultural jargon that was uniquely theirs and spoke to their lived experiences as Black people. This new found language acted to protect one another from reprisals from the white slave holders who had kidnapped and imprisoned them. Black jargons, languages; and languages within languages are not a new phenomenon. They do, however, form part of a long and complex history that for the most part, remains unwritten. Historically, music has lent itself as a form/language with which Black people have lifted their spirits. Soul music and gospel are prominently thought of in terms of Black sonic liberation languages. But the most prominent form of music associated with conditions of Blackness in the contemporary age and pursuits of radical liberation is arguably hip hop. 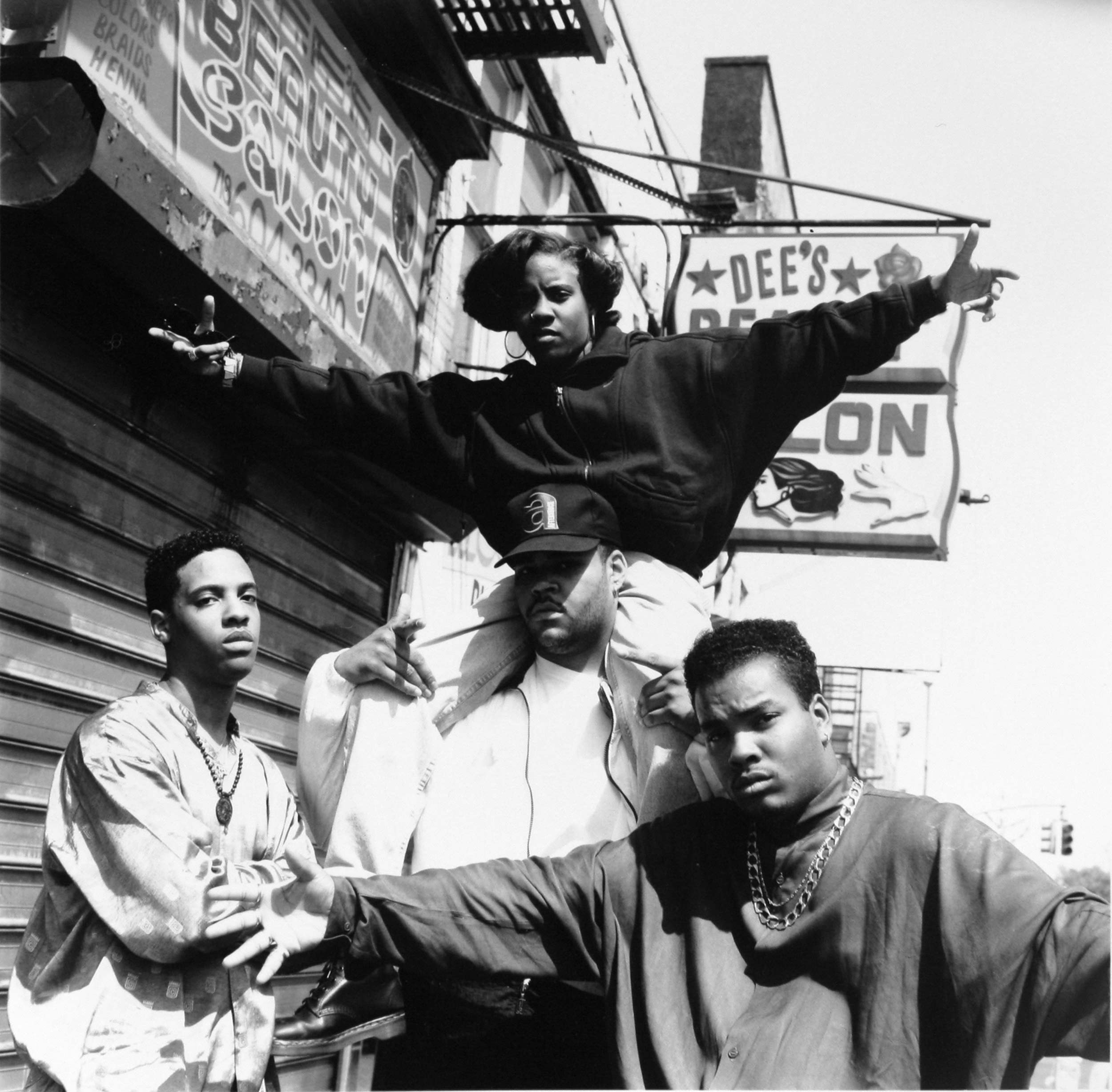 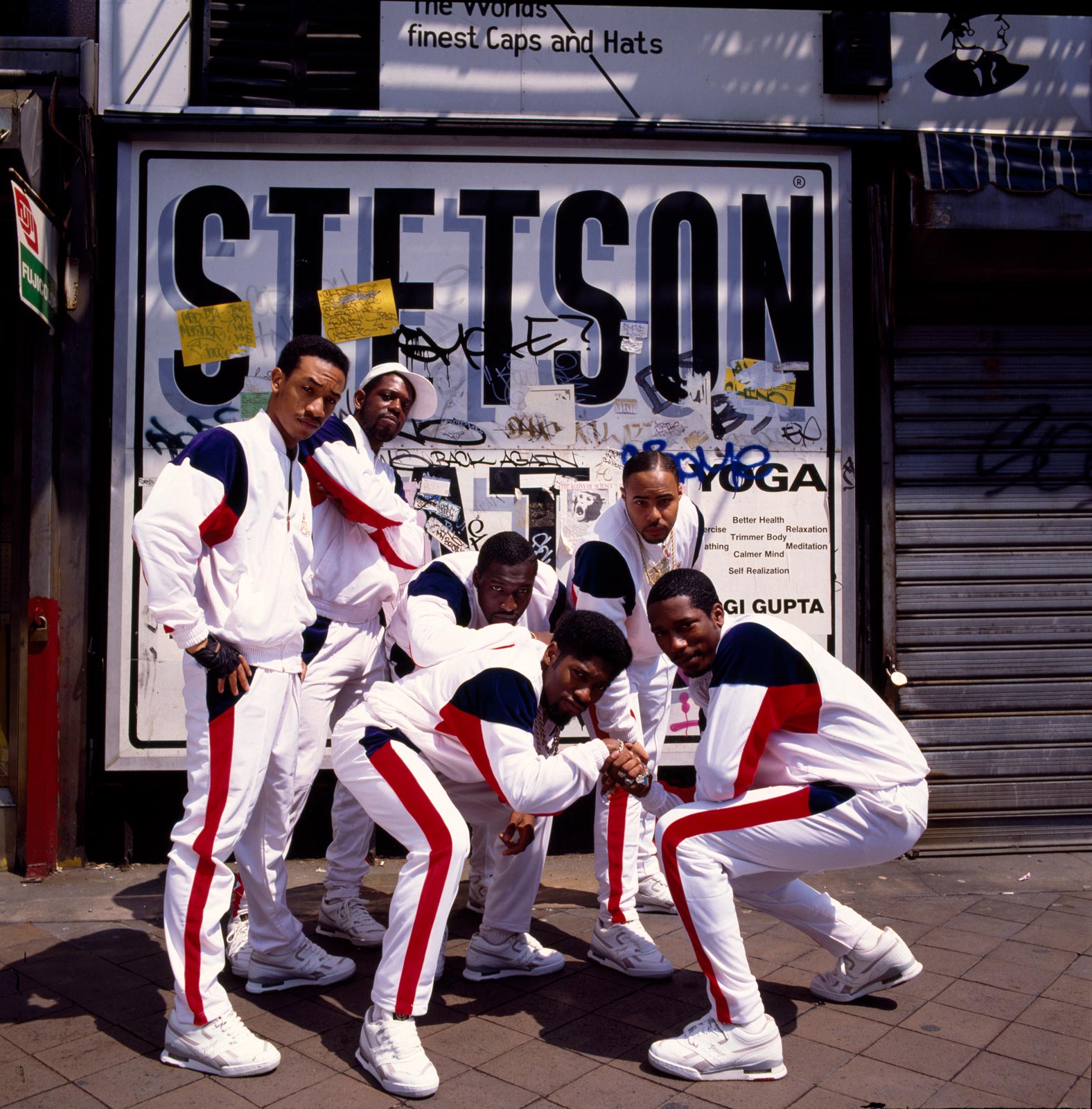 Black musicians; pioneers of the genre, continue the longstanding tradition of liberatory speech by using their unique coded languages through rhythm & poetry and hip hop. One such prominent name creating in this radical sonic tradition today is Kendrick Lamar. Kendrick provides us some dynamic and pertinent insights into the emancipatory power of spoken language music with the song Money Trees when he spits the lines, “Park the car, then we start rhymin’, ya bish (Ya bish), The only thing we had to free our mind (Free our mind)”. He continues to allude to a sense of pessimism in relation to the commodification of a form of language meant for emancipation when he continues, “Then freeze that verse when we see dollar signs (See dollar signs)”. The track itself also further reminds us of the ability of a belief to outlive our mortality in the line, “the one in front of the gun lives forever”. A deeply political and philosophical musical and spoken word art form; Hip-hop is not just cool, it’s a heavily coded language with a genealogy and History — baring witness to the lives and stories of its people. 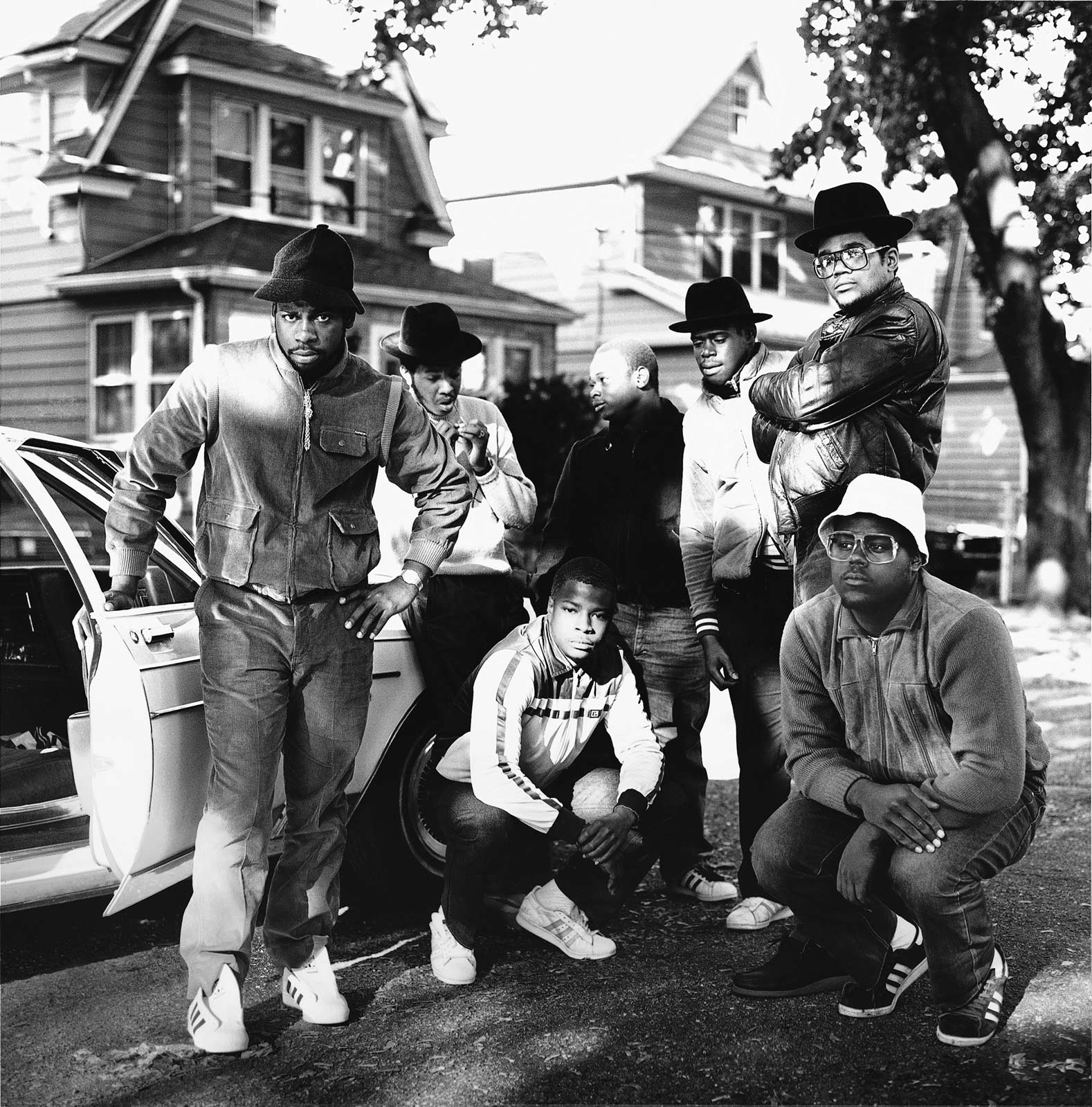 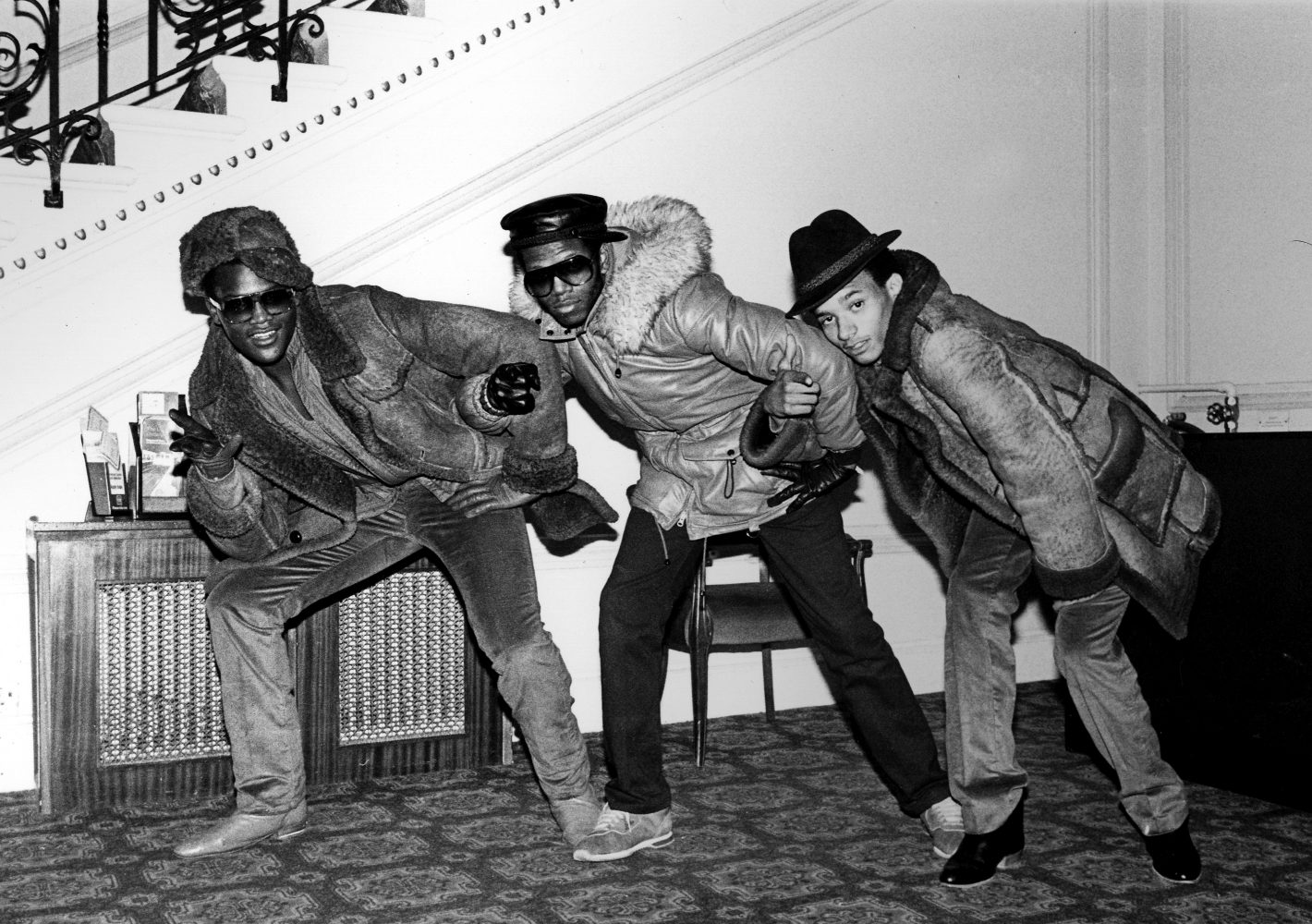 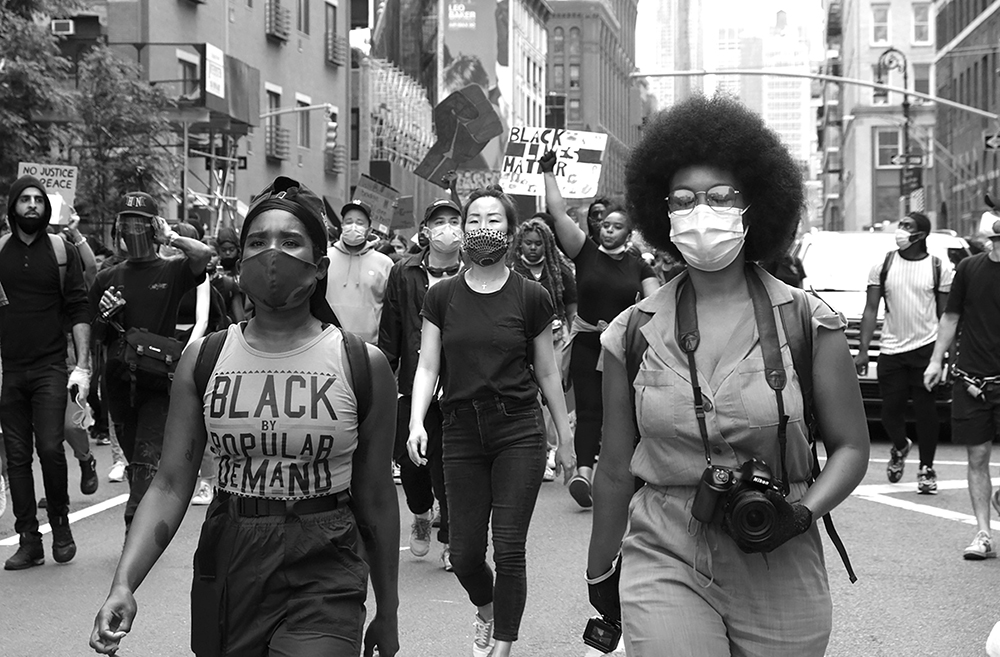