While Amapiano runs supreme on South Africa’s dance floors and charts, Gqom is still an ever-present force in the country’s music landscape. The sound is global and several major international artists have experimented with the sound and collaborated with some of the most prominent figures of the genre. It is no longer is an exclusively Durban product and that is true even on a local level. Within the last two or three years, there has been a burgeoning of Cape Town’s gqom scene—led by the likes of Mshayi, Mr.Thela, Nhani, Toolz, and Static, DJ Ngamla, and Ubiza Wethu amongst others. The sound is not a CTRL+C version of Durban Gqom; it has its own distinct style. Cape Town Gqom relies heavily on synths, strings, leads, and pads on the bedrock of church hymn melodies. Because of its unique interpretation, it has been dubbed “Emo Gqom” or “Gospel Gqom” by locals. “Gqom is the most dominant sound in the Cape Town party scene. It is everywhere. No party can end without the sounds of gqom,” stated Mshayi; DJ and co-owner of Shaya Records. 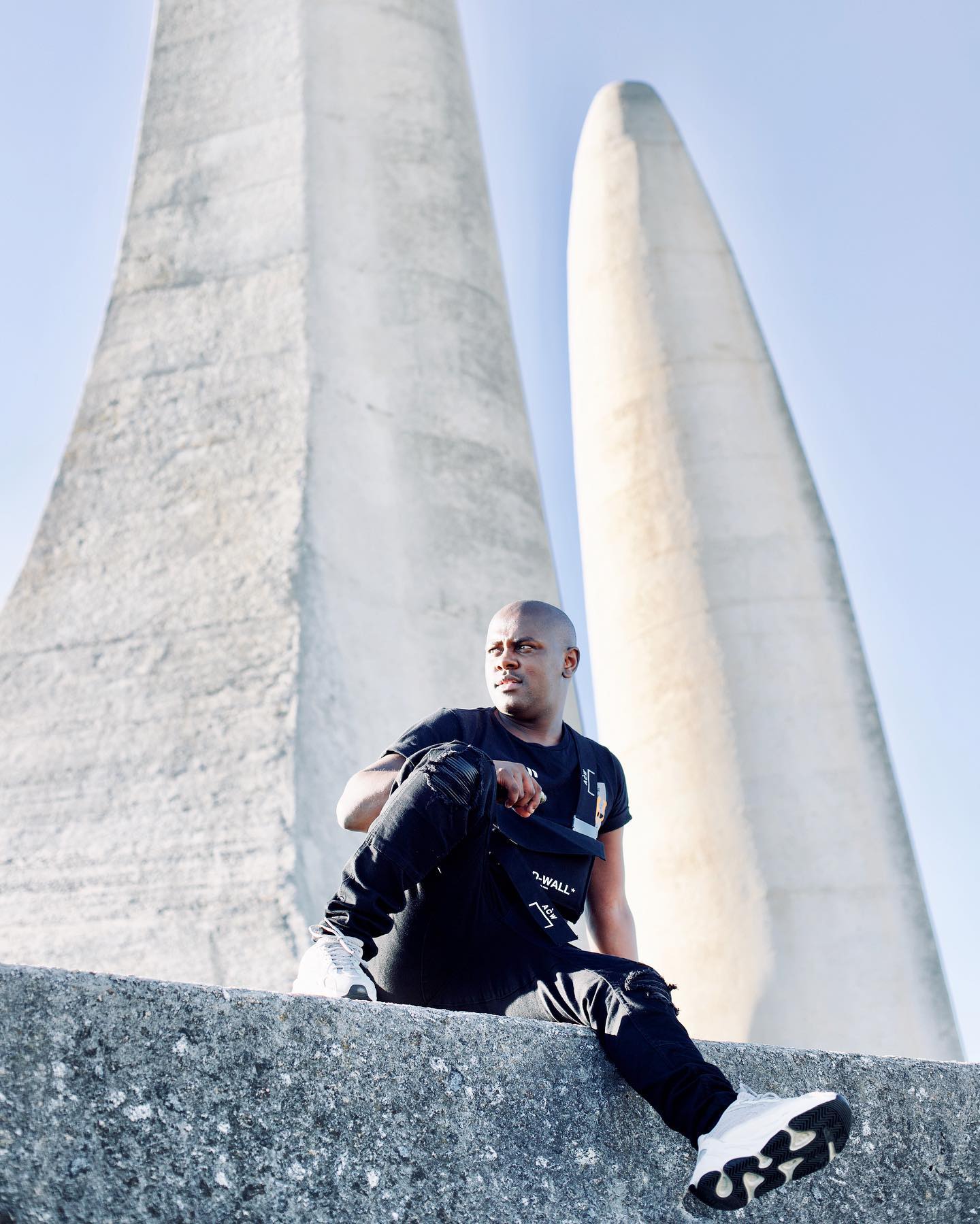 The sound is not just permeating within the confines of Cape Town. For example, Mr. Thela and Mshayi became mainstream artists through their record, iParty, which was atop of South Africa’s Apple charts for most of April. In July, the duo released their EP, Make Cape Town Great Again in July which has achieved over 100 000 streams. They have also made an appearance on the Lockdown Party series on Channel O. Despite the advances that Cape Town has made in the genre, it does not get the same recognition because the sound is still considered a regional sound. However, that idea emanates from the general public and not from the Durban acts. If anything, Durban artists have collaborated with and been supportive of Cape Town producers and DJs. DJ Mphyd from Khayelitsha is signed to Afrotainment – DJ Tira’s record label imprint – and has worked with Tipcee and Dlala Mshunqisi. He also has a co-production credit on the Distruction Boyz 2017 smash hit, Omunye phez’omunye. Mr.Thela has worked with Babes Wodumo as a producer on her sophomore album, Idando Kazi. But the camaraderie also exists within the city. The musicians frequently collaborate and they often amplify each other on social media channels. This is part of the growing effort to propel the sound forward and into the mainstream. “We want Cape Town to be considered part of the dominant sound in the same way that Johannesburg and Durban [are]. The city has so much to offer in terms of music and entertainment and there’s a lot of talent that is not recognised nationally,” said Mshayi. 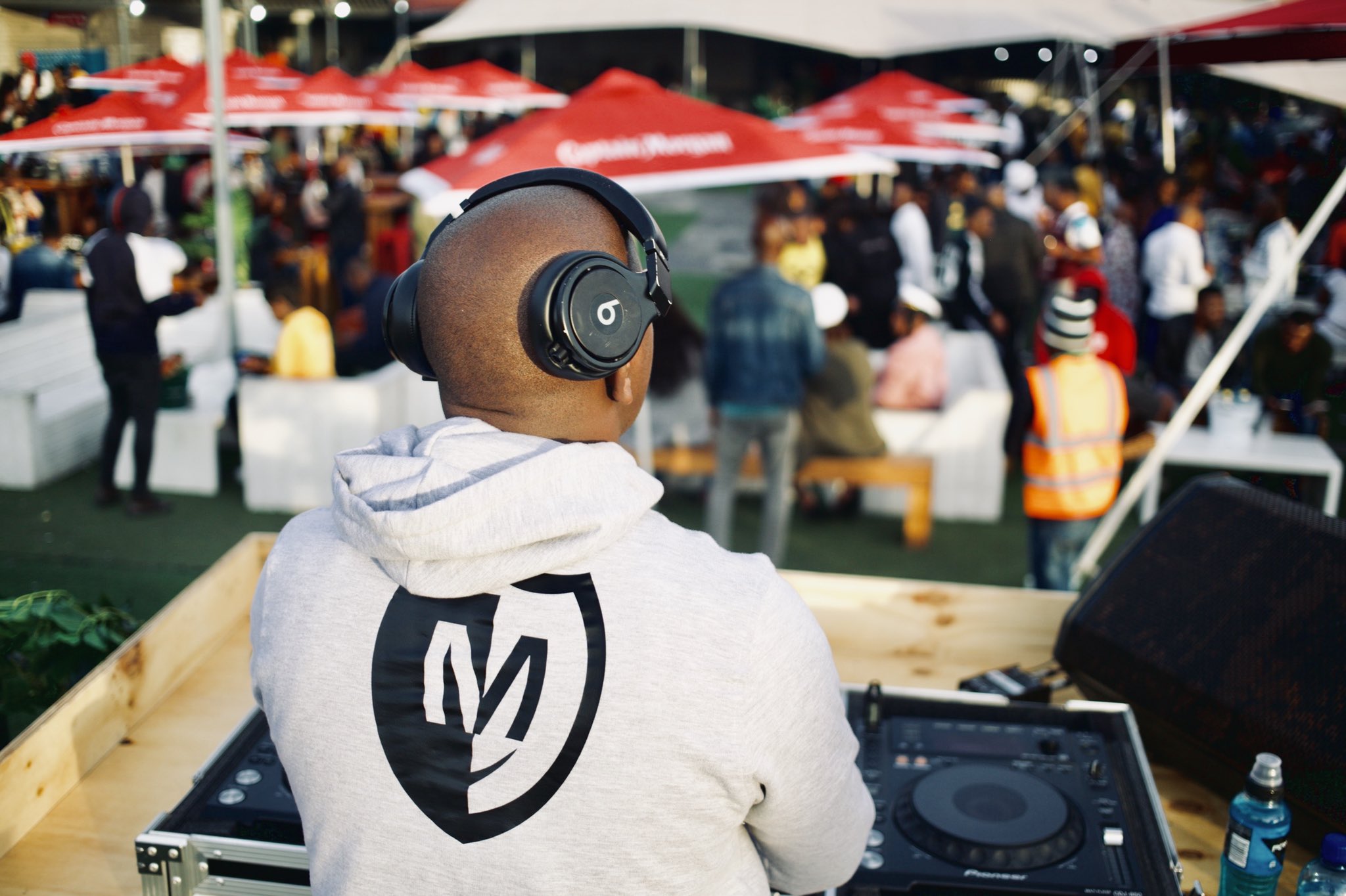