With the release of his debut album, Umthala, Orlando East based producer xSipping is introducing the sound he has dubbed nguni energy to the world. Having begun producing in 2008 when a friend gave him a copy of the production software Fruity Loops, his early efforts were experimental featuring indigenous sonic and hip hop elements. By 2014 he would release his first instrumental EP titled The Beatsmith Chapters: Unlocking Sounds, which was followed by 4 more tapes. His efforts to make it in the local hip hop industry meant that xSipping kept his more local sounding beats to himself. “I conformed with the sound that was being done,” he notes. It wasn’t until he worked with Mashayabhuqe Ka Mamba that he gained the confidence to explore the sound further. “Mashaya doesn’t get the credit that he deserves,” notes xSipping adding that “without uMashaya, I doubt there’d be a sound called nguni energy. He had it all figured out. Working with him, we got inspired to take it to another level”. While influenced by the Mashayabhuqe’s digital maskandi, xSipping’s nguni energy features elements of sounds from around the country, a fact he attributes to being based in Soweto and surrounded by so many different cultures.Early experiments with the sound can be heard on “Butter 2”, a collaboration with ASAP Shembe and Fireman R5, as well as on Fireman R5’s “1992” and ASAP Shembe’s “Amarekere”. However, with the release of Umthala xSipping is finally sharing the sound in all its glory. 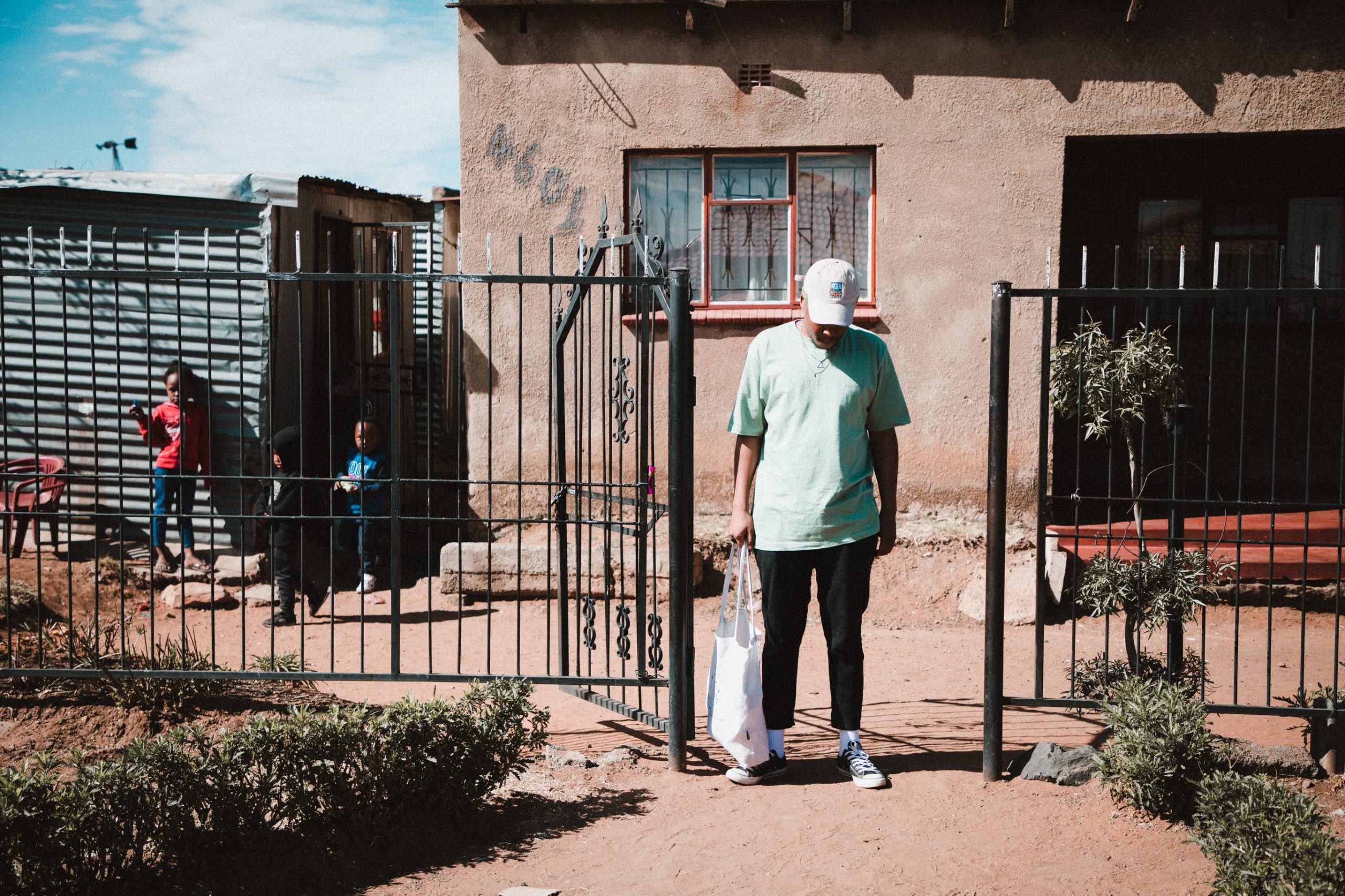 Moving frequently as a child due to his family’s financial situation, xSipping created a world to escape into called Umthala, meaning galaxy. A year in the making, the project is incredibly personal for him. Created after having lost his studio — which he had been spending all his time in — he turned to music for comfort. “I didn’t deal with that because it hurt so much, so I took it out on the music. I sent 4 songs to ASAP Shembe and we worked out the sound. Once we had those 4 songs I knew where I wanted to go with the album,” notes xSipping. Featuring long-time collaborators ASAP Shembe and Fireman R5, the release also features the likes of Suup Zulu, Richi Rich and new comer Mighty Jazi. Narrated by a childhood friend, the album is split into three parts and tells of 3 aspects of his personal story: his family, his home and creative freedom or finding the sound. Even if you’ve never heard them before, the songs on Umthala induce nostalgia thanks to the familiar sounds that go into the comprising of nguni energy. Featuring elements of kwaito, hip-hop, jazz, mbaqanga, funk and township pop, the tracks on xSipping’s album range from the kwaito-leaning “S’vukile” to the soulful “Imbokodo”, a track the artist dedicated to his mother. The influence of xSipping’s home of Soweto can be heard throughout the album, something he did intentionally in order to give the music a personal stamp. In an effort to give back to his home, xSipping is selling physical copies of the album which also feature 3 exclusive songs and is donating half of the profits to charity.