Zu. or Nozuko Mapoma is one of the most recognisable figures in the alternative funk-jazz scene. As the frontwoman of the Zuko Collective and through her solo projects, she has become known for her husky voice and soul-infused sounds. Her highly acclaimed 2019 EP, Ndim Nani, earned her a SAMA nomination for Best Alternative Album. However, the singer-songwriter is ready to flip the script with her latest EP, Ndim Netshomi Zami. The six-track Amapiano EP is a deviation from her previous bodies of work and a way to stamp her into the mainstream market. Zu. states,

This EP is an attempt to commercialise my brand. The intention is to export the brand…And while the primary reason for the switch is to commercialise the sound,  I’m also always trying to grow as a musician and expand myself as a writer and a vocalist. I think I’ve done that [with this EP] without losing myself. 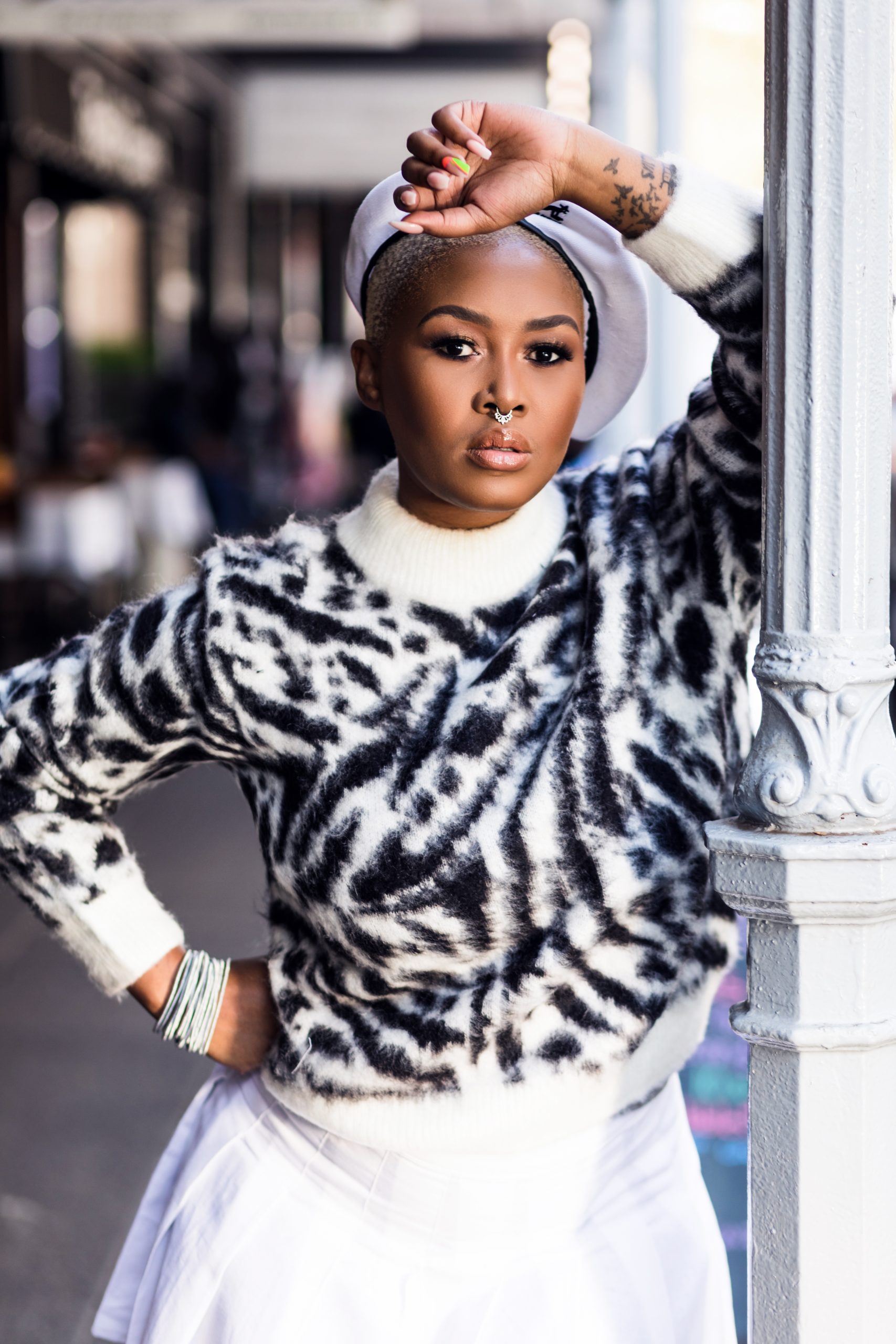 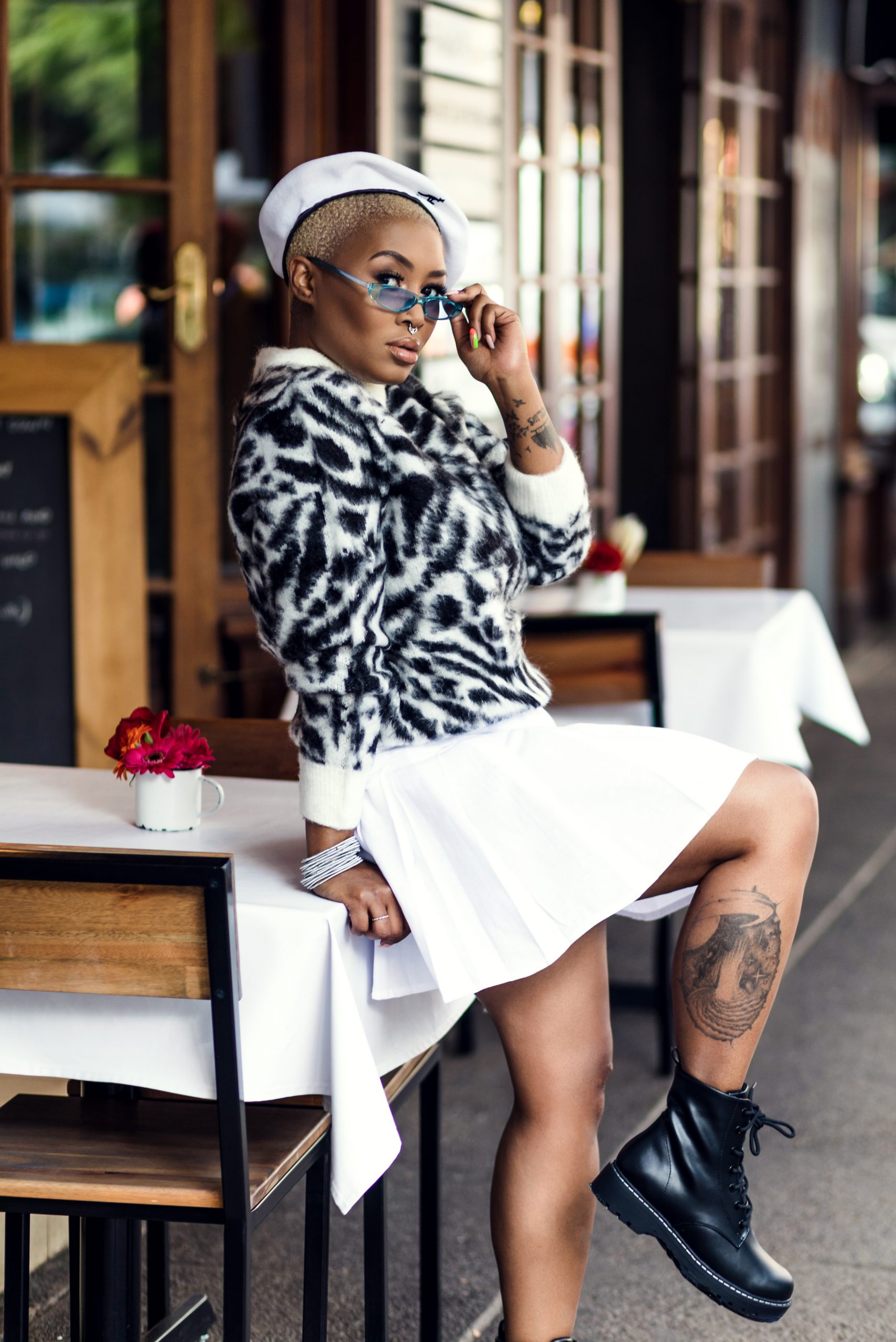 The sonics of the EP was led by Neo from Waltz Music and Stakev with contributions from hip-naughtic Sean and Jabba. It was Zu.’s first time collaborating with these producers as she is entering new territory in terms of music.  The project opens with the lead single “Camagu”, a mellow but groovy tune where Zu. praises her ancestors. The track is followed by “Mr President”, a drum-heavy song with a kwaito groove where Zu. expresses disappointment in the government and its failure to serve the people in this country. The Johannesburg-born artist intentionally contrasted the light heartened and fun energy of Amapiano with politically charged lyrics to amplify her message. Speaking on the record, the talented muso says,

So as much as the record is an Amapiano dance record if you listen to the content that I have contributed to the record and you look at my past and the music that I have put out, there is consistency. As musicians, we’re soldiers of song. I never forget that I’m part of the war and I’m here to spread a message. And as much as my music is for healing, I also want to be part of the fight against a system that doesn’t do us any justice. It would be [an]eraosion of myself and my brand not to touch on some serious matters. 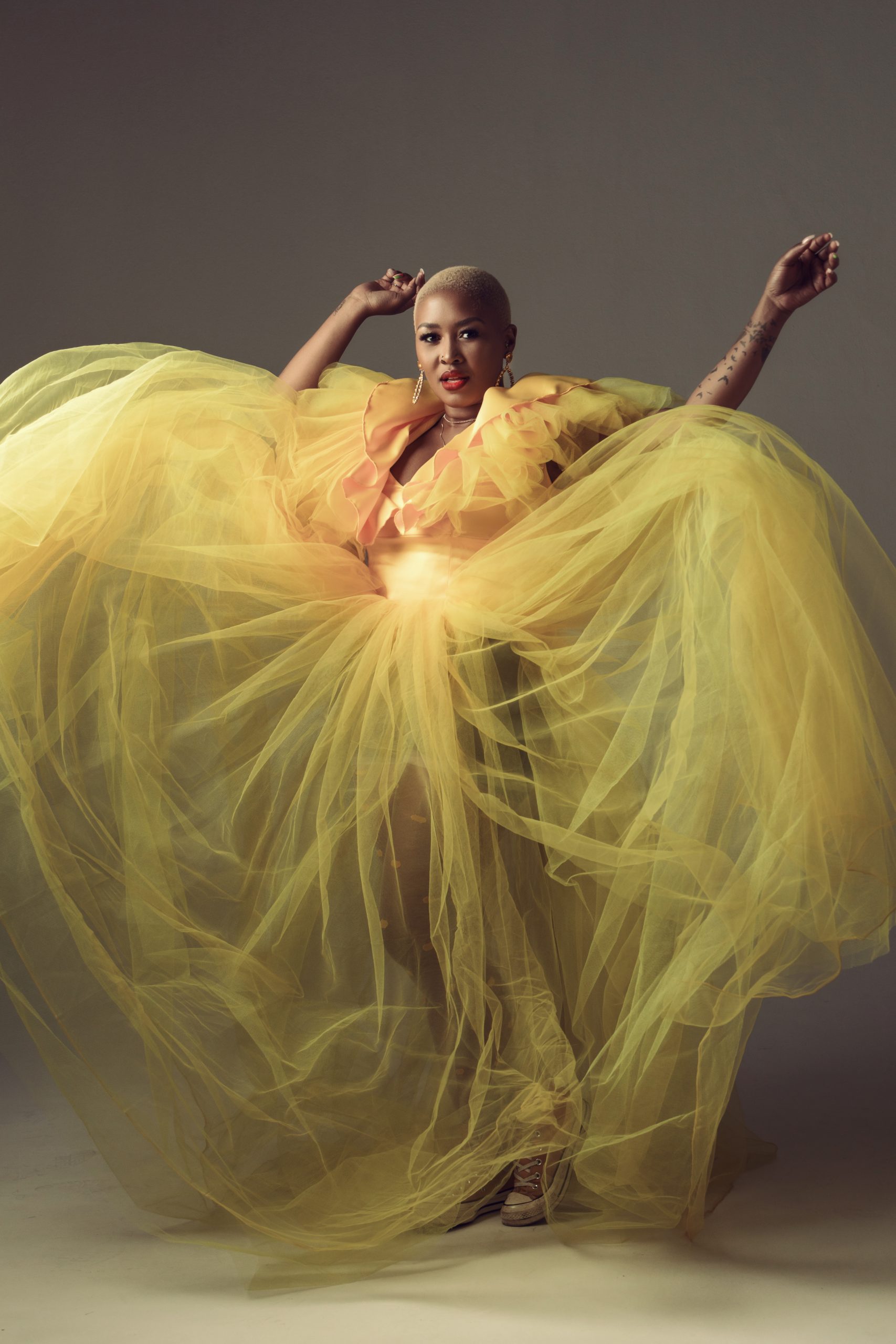 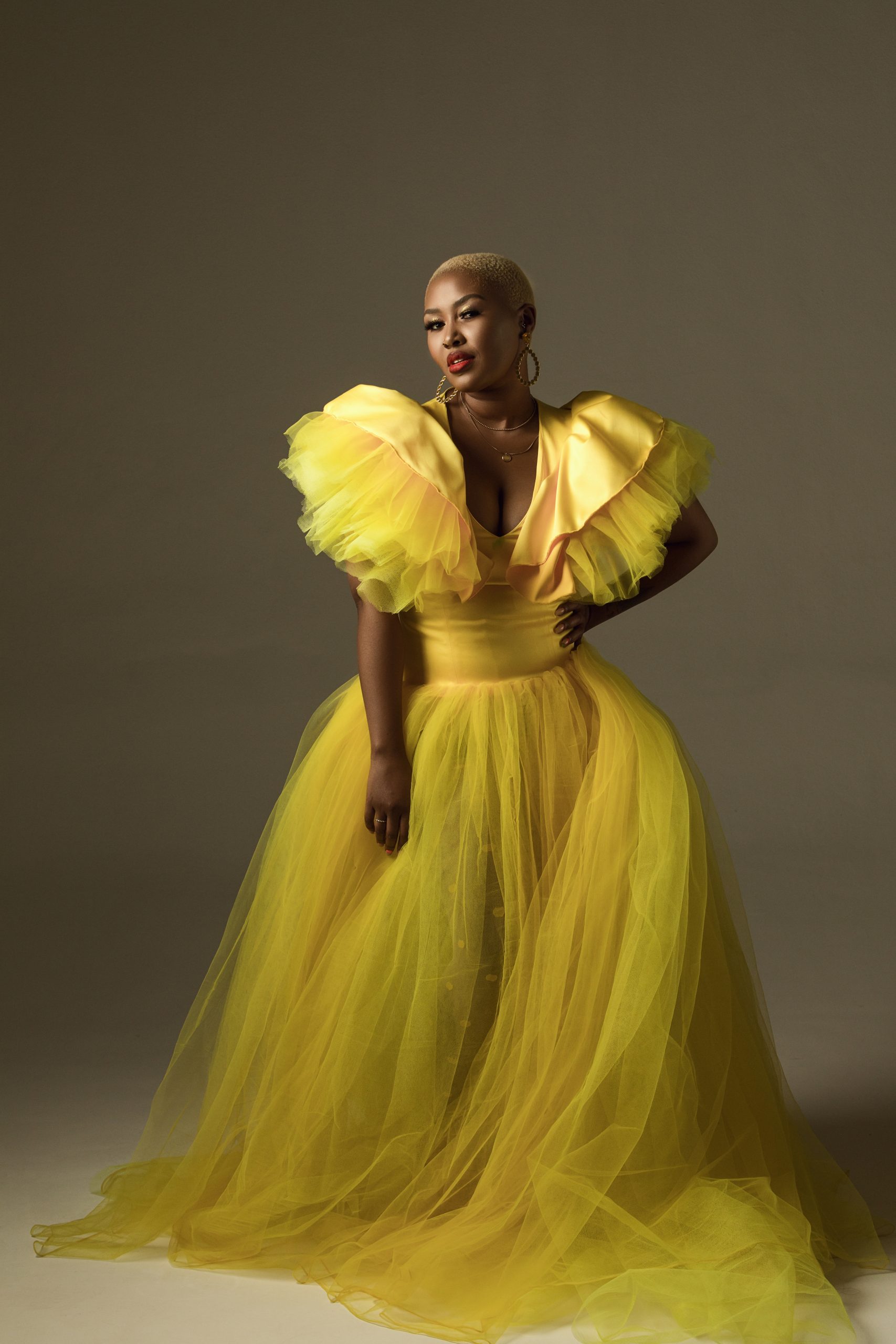 The crafty songwriter admits that the song was the most difficult to make for the project as she was concerned about the potential backlash. However, her conviction far outweighed her fear and that is why the song is on the project. She adds,

I was very hesitant [to make the song]. I was like, ‘am I going to start some sh*t? Am I going to get into trouble? Am I going to ruin my career?’ But at the end of the day, as musicians, if we’re not using our music as a weapon and as a space to communicate what we’re passionate about, then we’re failing.

The EP caps its journey with, “Let Me Go”, a smooth track that touches on a breakup. By the end of it, Zu. hopes that the audience enjoys her interpretation of the genre as well as take in the messages presented in the project, stating:

Amapiano is a playful space and I’ve played where I could. But also these are songs that don’t end at the groove. These are songs you can listen to during the week. They are messages in each and everyone one of them. I can have a good time but I’m always going to be a woman of substance. There’s space for growth even when we’re having a good time. 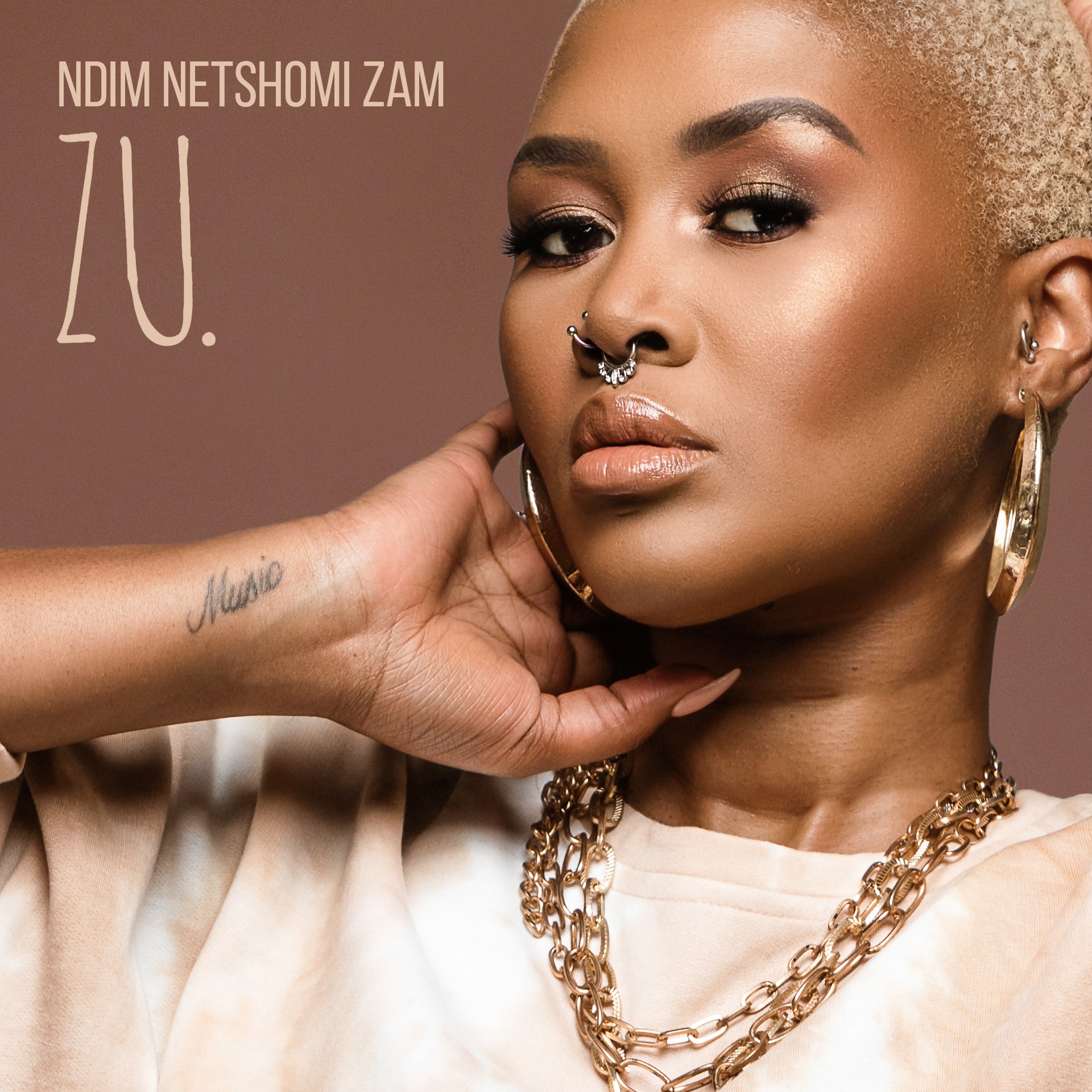