“When a woman is born, she’s a daughter that opens the door of heaven for her father. When the daughter gets married she fulfils half of the religion of her husband. When the wife gives birth, paradise for her children lies at her feet” writes the Cape Town-based creative duo of Faatimah Allie and Ya’eesh Dollie for their most recent project, Heaven Lies At Thy Mothers Feet.

The photography project is a visual case study into the current state of how women and femmes are treated in society today – with an added layer of introspection into the maternal link between mother and daughter and how it forms the foundation for man to even exist.

Once I had viewed the images from the project for the first time, I immediately felt the impact of the message, sustained through the quality of the work. 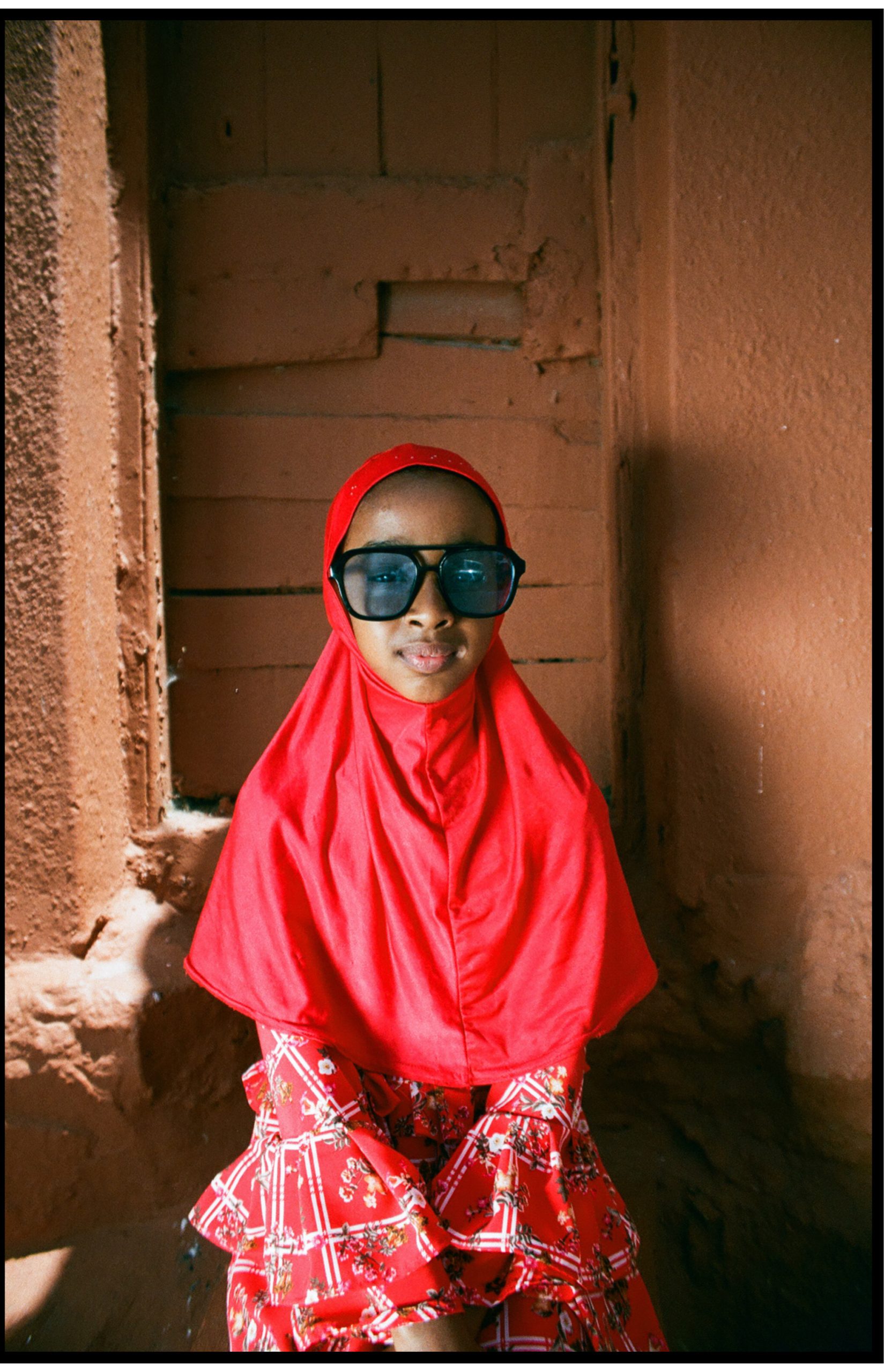 The decision to shoot the entire project on 35mm film makes so much sense – with the fuller frames and softer natural grains which create a sense of nostalgia and recreate emotions felt as a child growing up, when things maybe weren’t as complicated with your mother. Allie and Dollie further add:

As people of colour, we are no strangers to the atrocities against women of all ages. We see the hardships, we see the after effects of drug addiction, we see the scars left behind by the abusers and we see how women may have to [turn to Sex Work] in order to survive.

As if this wasn’t already overwhelming enough, we also get to witness the impact that these factors have on children and it is not easy to watch as children do not deserve to experience these struggles. 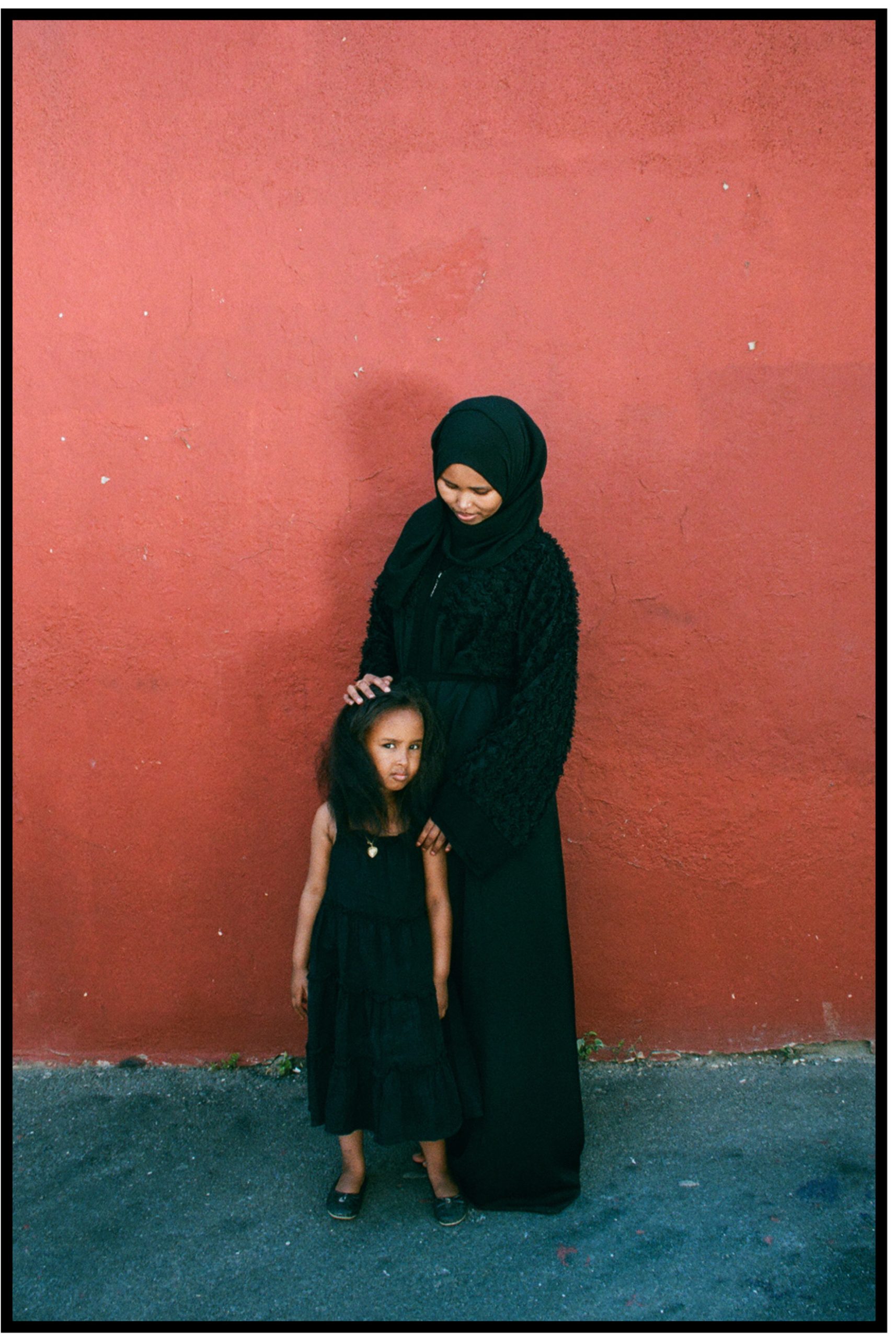 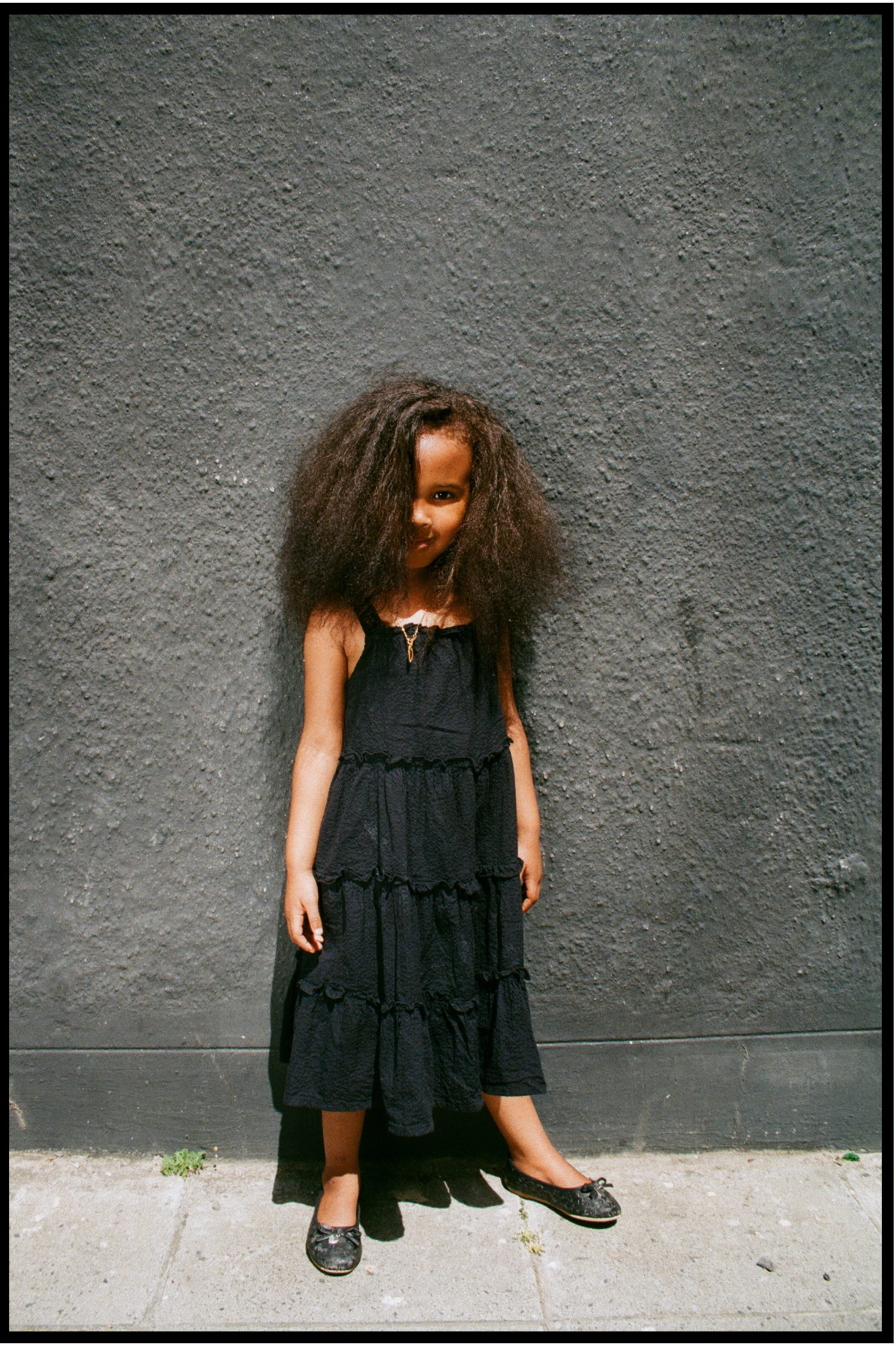 According to the creative pair – Allie and Dollie – this body of work serves the purpose of showcasing the relationship of mother and daughter in a loving and gentle manner – in stark contrast to the gory standard of life which has become a norm in the Cape Flats. The pair explains that:

To a certain extent, these images were taken more for our sanity than for the pleasure of the public audience – an attempt to ease the internal factors which we struggle with in order to become very intimate, implicitly depicting the insecurities we might have in our relationships with our own mothers. 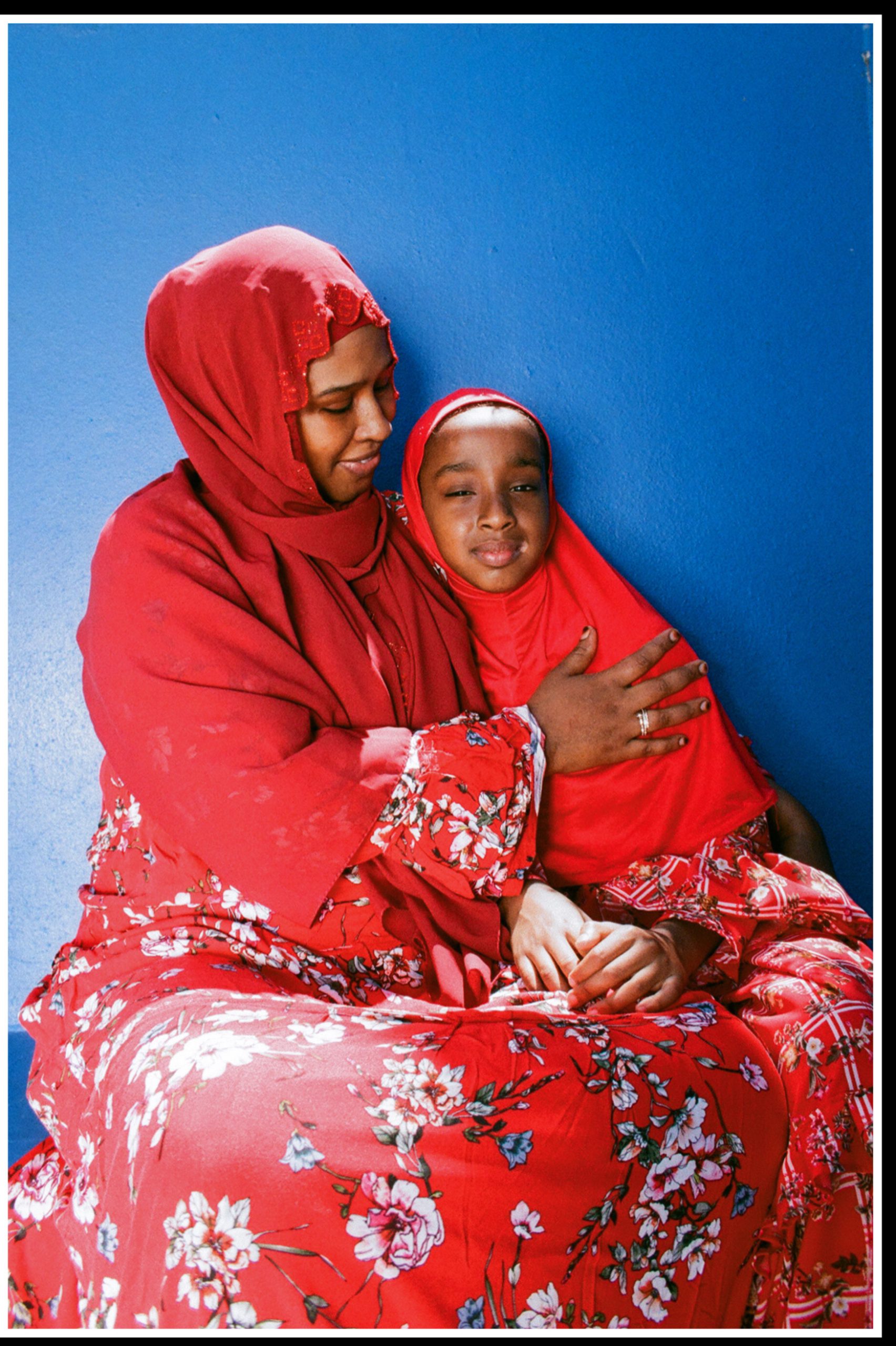 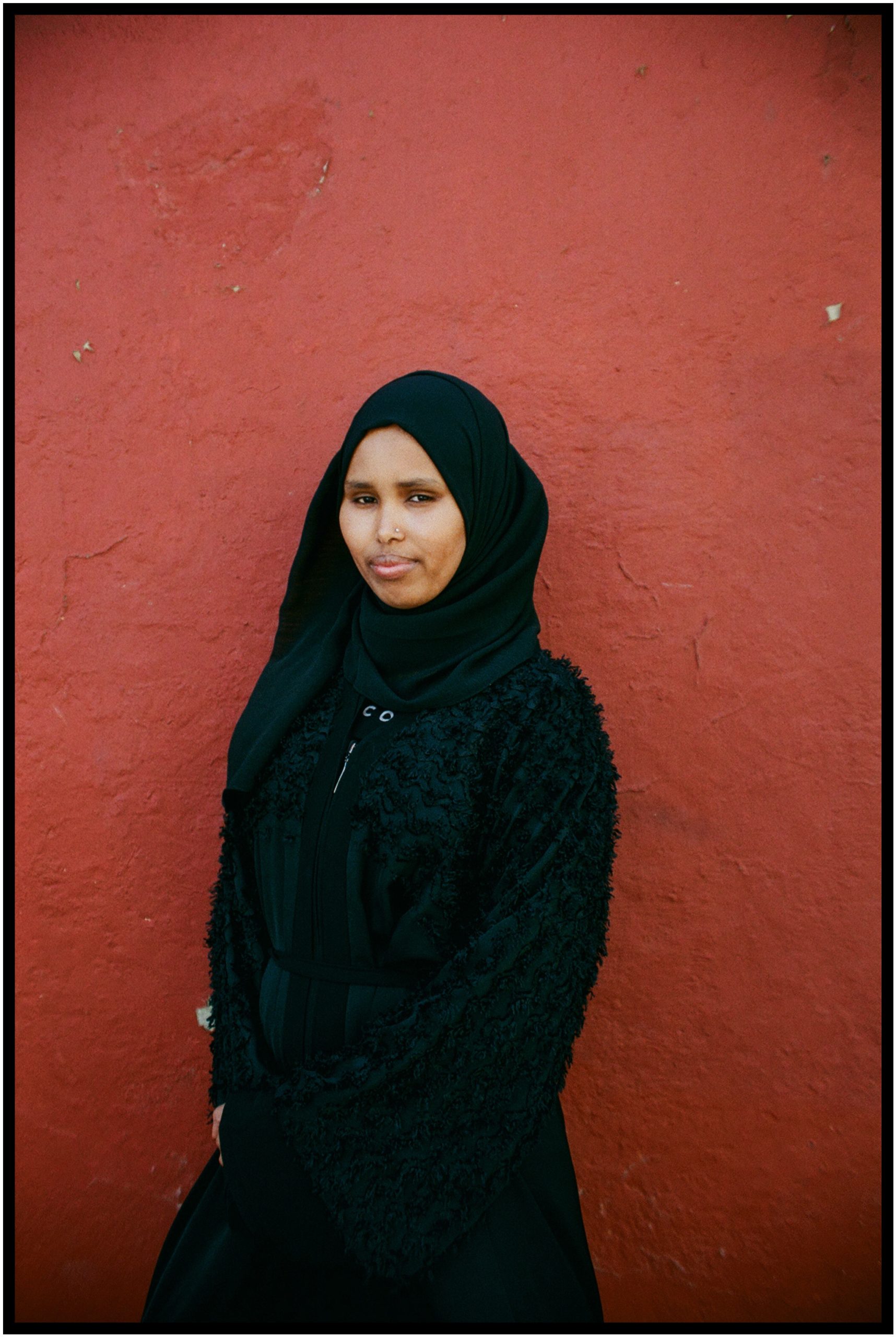 Allie and Dollie explain that the prophet Muhammad (PBUH) rightly said, “Heaven is under the feet of [our] mothers, as mothers play a pivotal role in preparing their children to live a healthy and prosperous life that contributes to the beauty of earth and society.”

The two further elaborate on this phrase, noting that when a woman is born, she’s a daughter that opens the door of heaven for her father. When the daughter gets married she fulfils half of the religion of her husband, and when the wife gives birth, paradise for her children lies at her feet.

This carries a heavy load of significance and also indicates the importance of a child respecting their mother as it could determine their conditions in the afterlife. 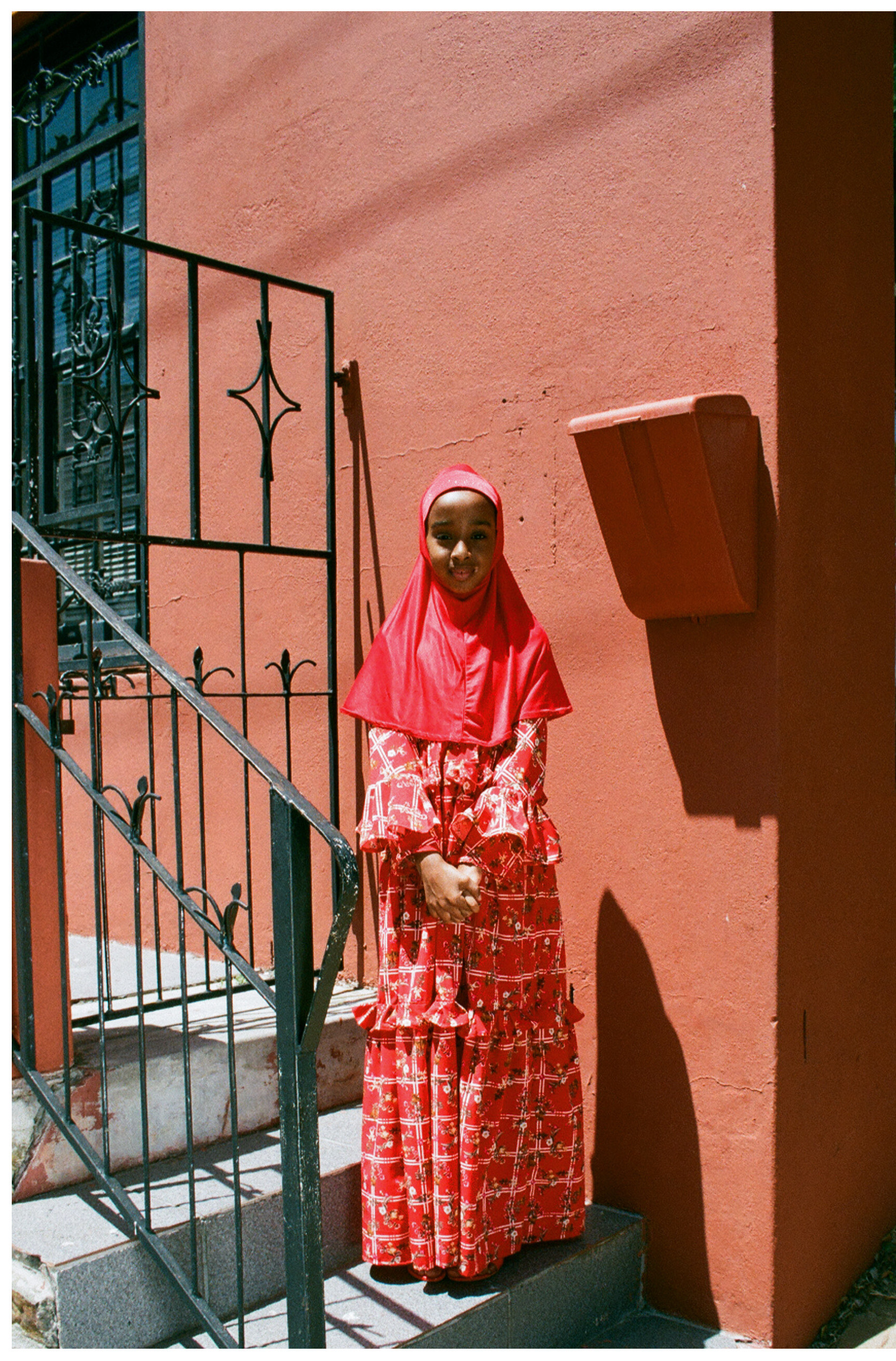 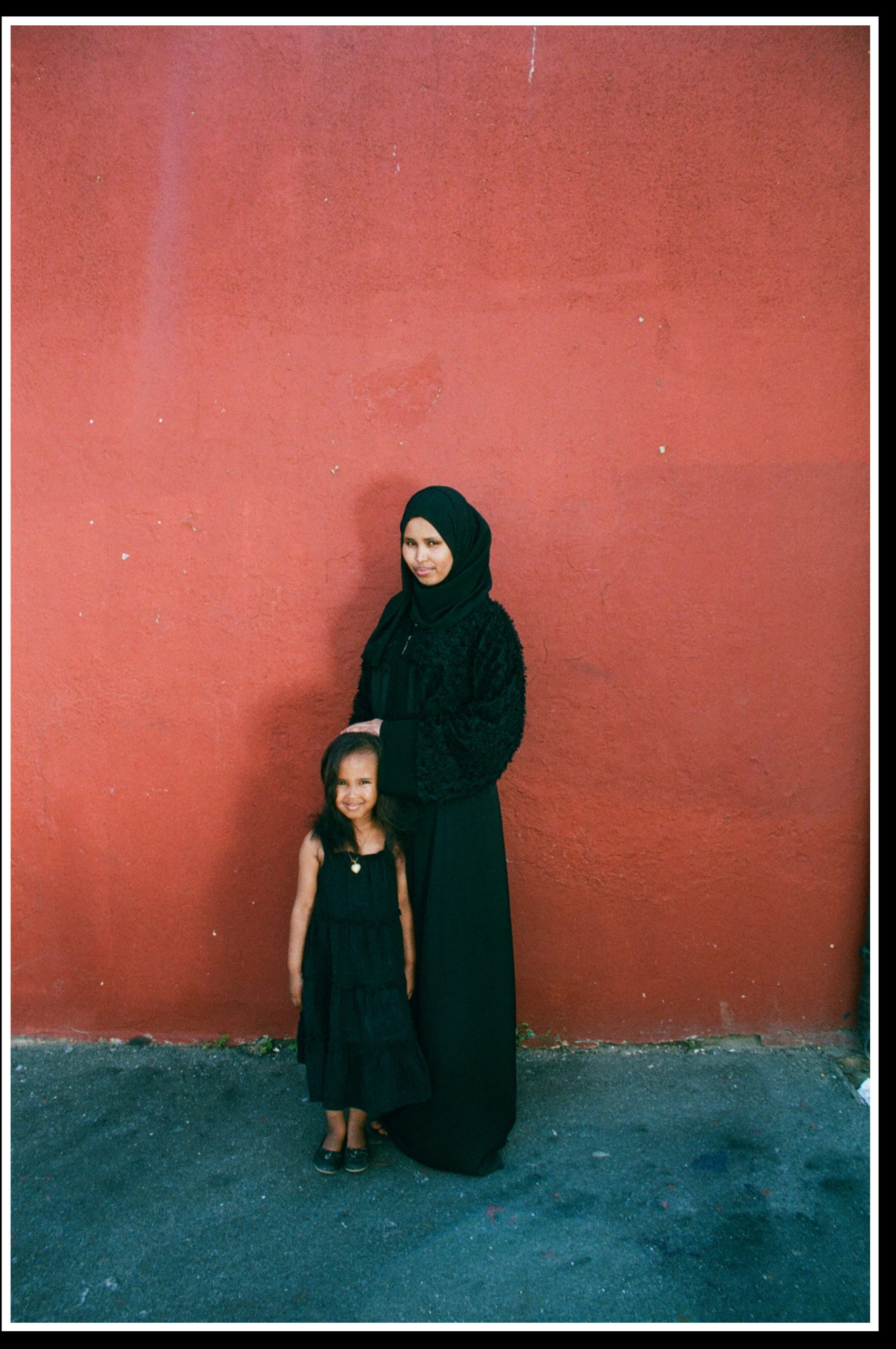 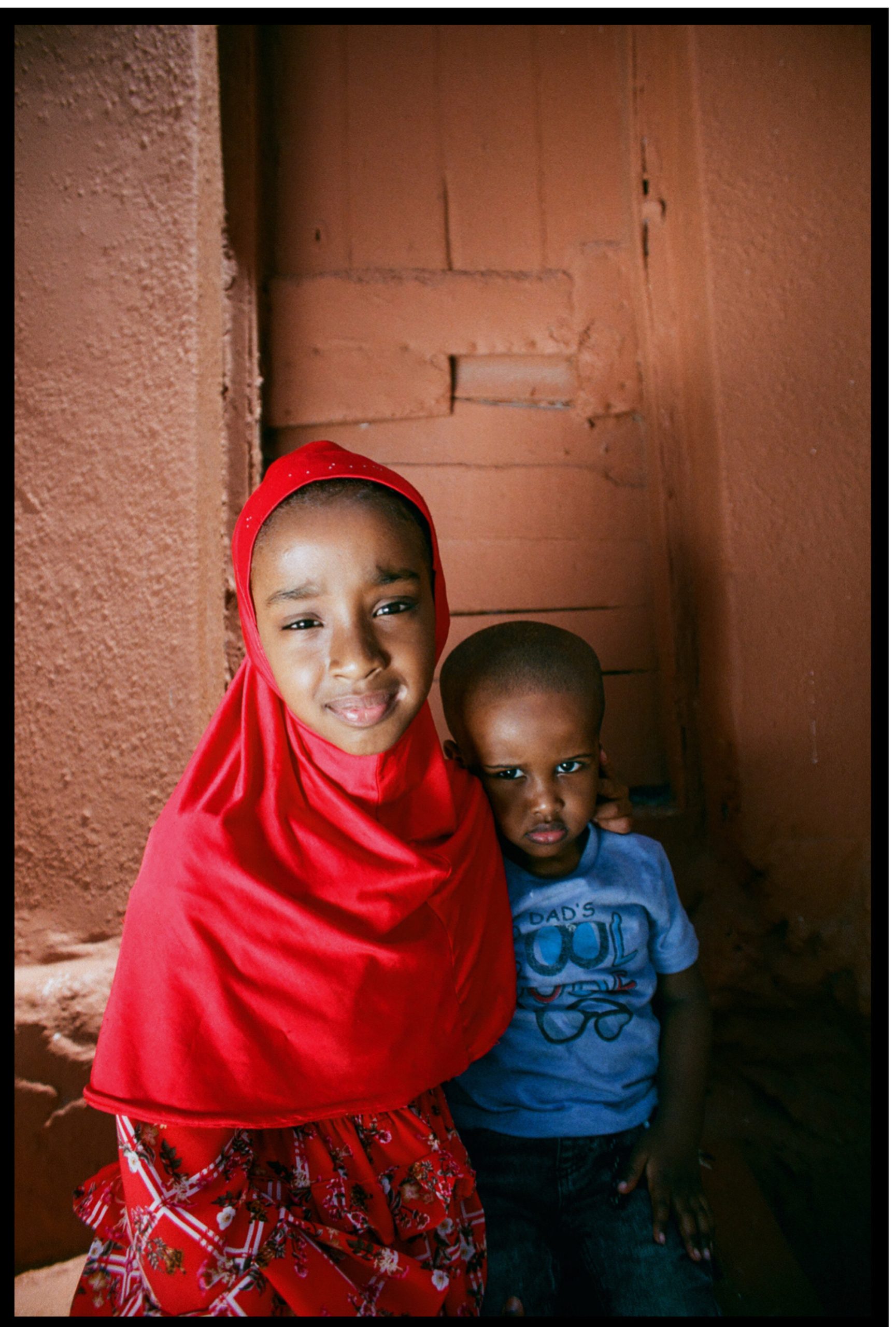 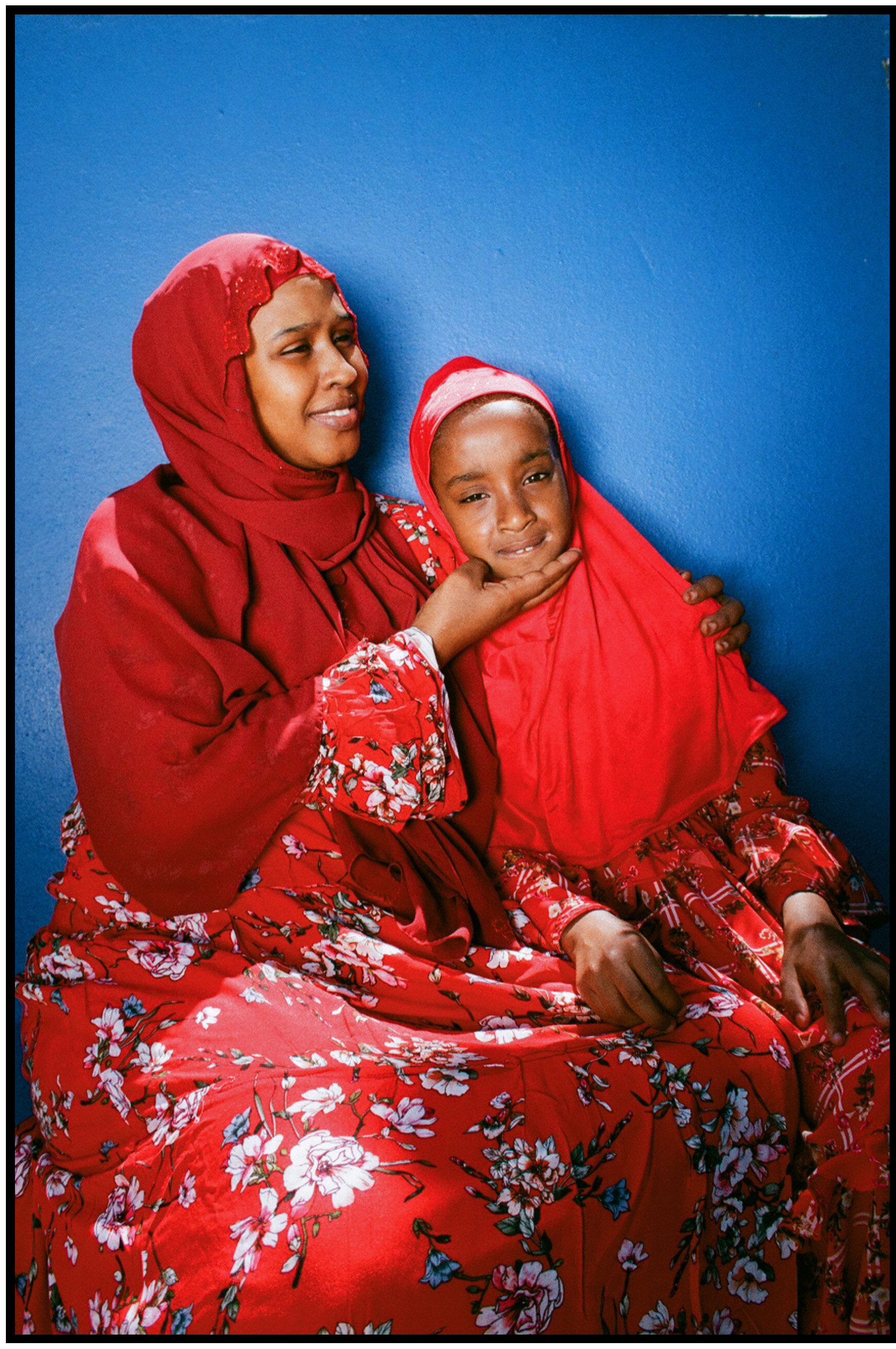