The space where water meets land or water becomes land is an interesting area ⁠—a linear abyss for contemplation. For some, this is the point where their relationship to the land is severed while that relationship is reinforced for others. For photographer Andile Bhala, that area is a point of anchorage, a point from which he creates his hauntingly beautiful imagery of various people in water; from young kids swimming in the dam to church priests performing baptisms with their communities; what he simply calls the Amanzi series. 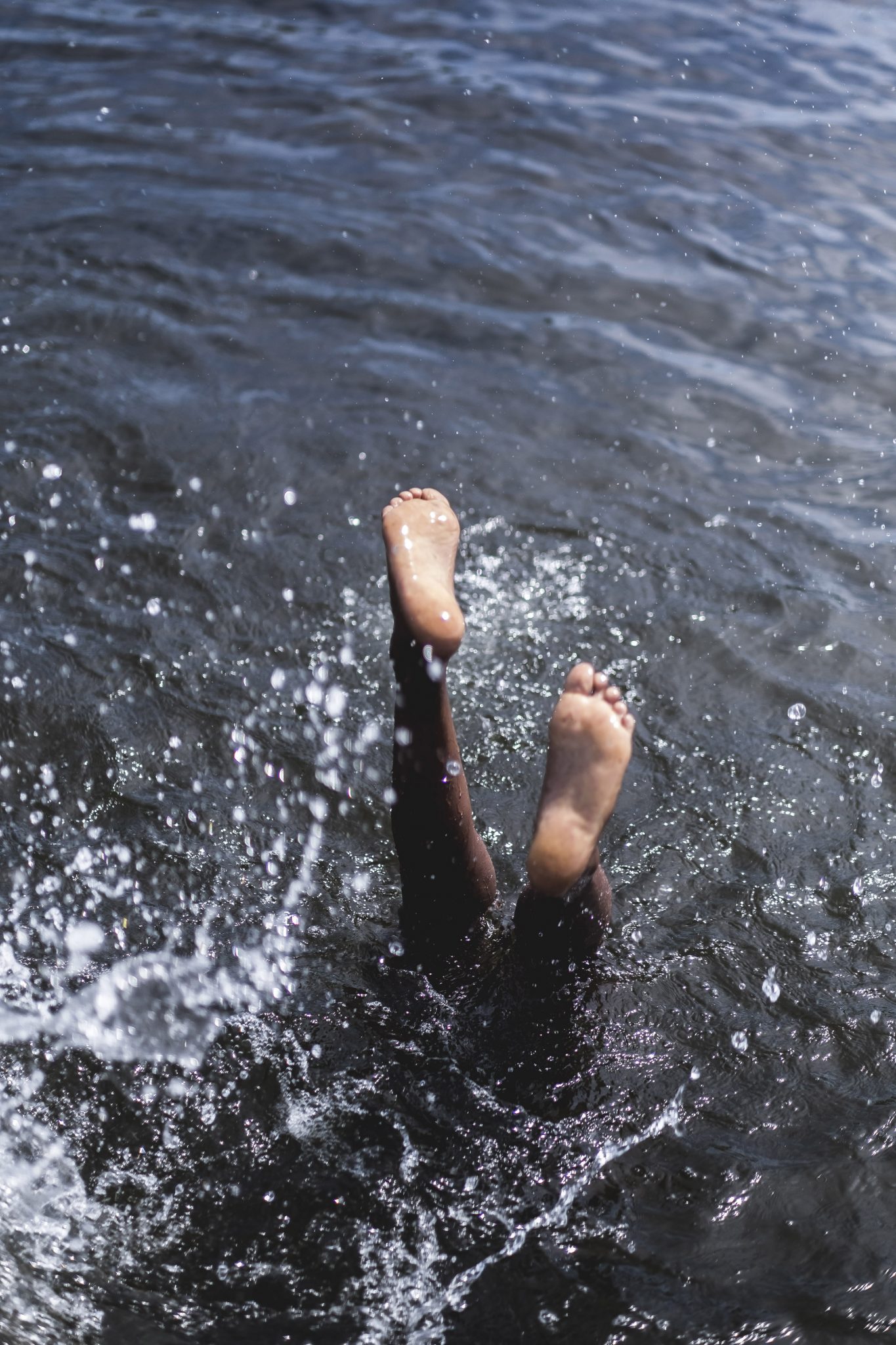 Bhala is drawn to water and when I ask him about his relationship to water he explains; “Everything I photographed up until the point I moved to stay next to this dam, was like preparation to bring me to that point of Amanzi;  to provide me with insight in order to make these images. I remember when I was young, kids used to come to this dam to swim and hunt rabbits. I would see everything through my window because we were told not to play there. I’m basically revisiting my childhood, no longer as a kid but as a visual storyteller ⁠—maybe that’s why I’m so drawn to the water.” 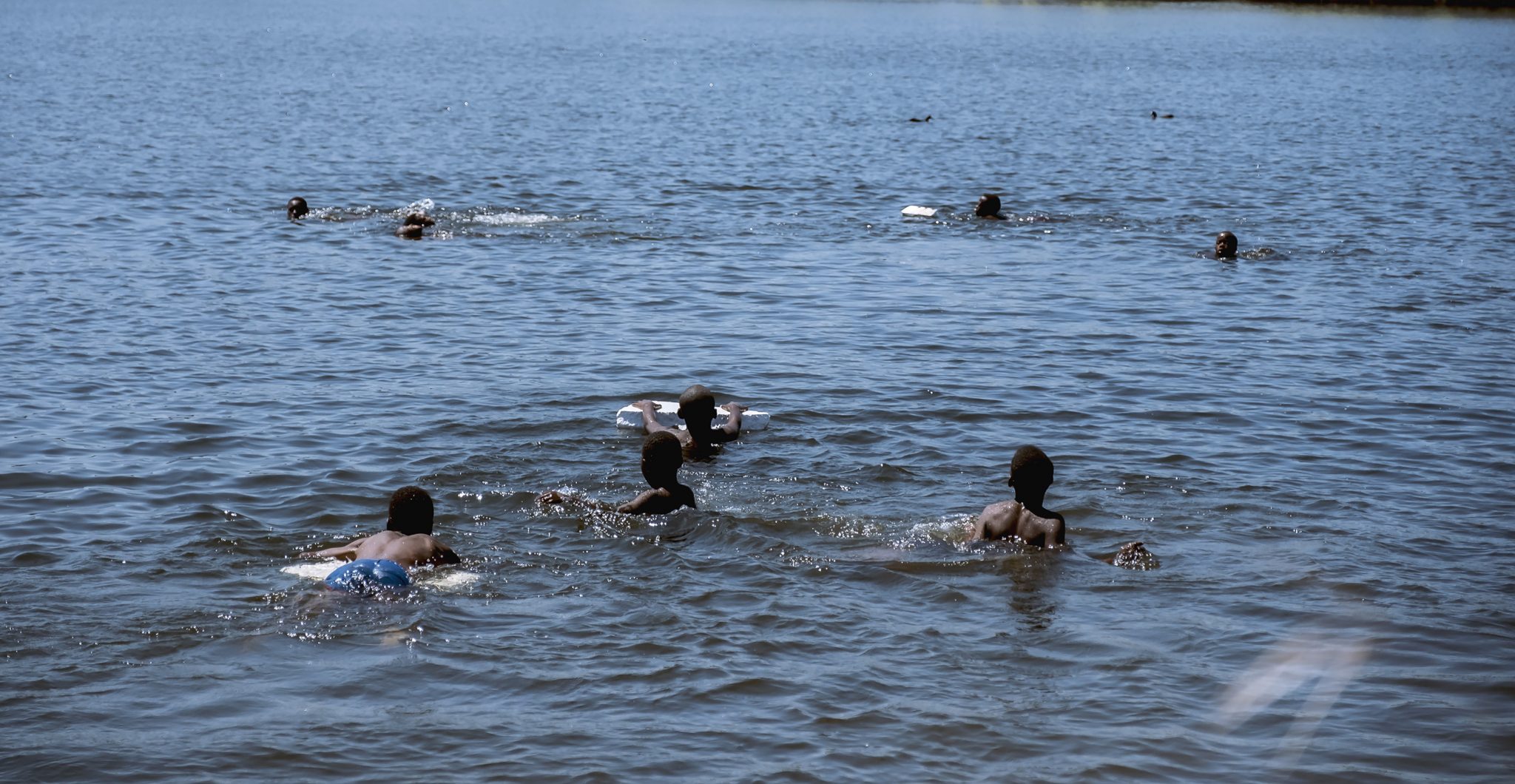 Bhala’s journey into photography began with a borrowed camera, as he fell in love with the craft of making images he began using his cellphone to photograph what he found intriguing and interesting around him. He would roam the streets of Soweto making art and for a long time was known as the photographer with the bicycle and red backpack or as his Instagram bio reads; The Man With The Red Bag. His photography career, which spans over a decade, has matured. Although he now shoots more broadly, beyond just street and documentary photography, his work has retained its human element and is recognisable for its relatability. “Through the years my eye has learnt to listen to space before I engage it visually.” He adds, “I’ve come to understand new ways of succeeding through photography; finding a balance between my passion projects and earning a living through commercial projects. I’ve evolved from shooting on the street to shooting for brands as well.” 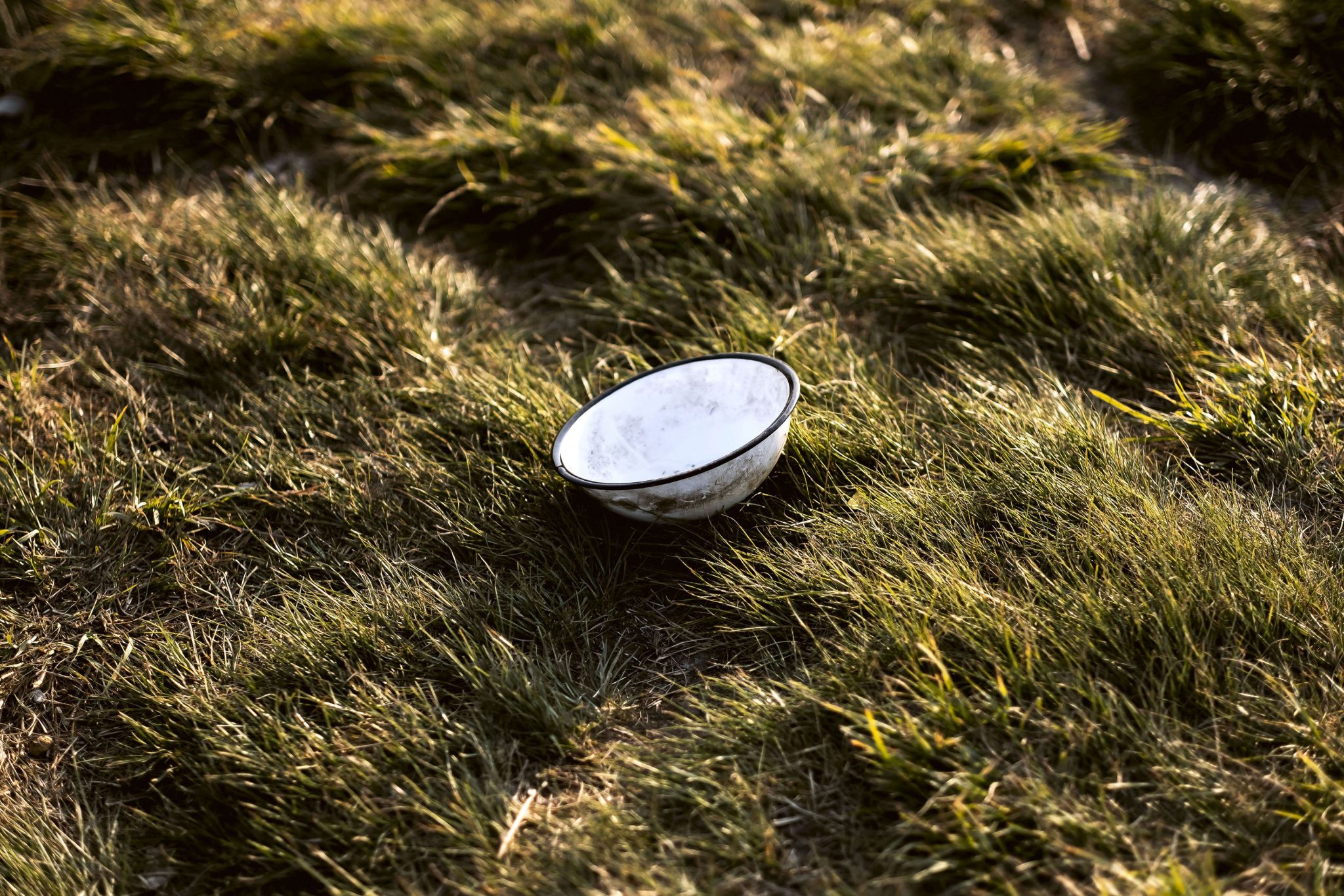 Beyond the technical aspects of a good photograph, Bhala looks for images that have a soul. He is interested in the story and the circumstances that lead up to the image. This process of looking for the layer underneath the moment results in work that is embodied and that resists being pinned down to a single category, his images are many things at once ⁠—spiritual, playful, expressive but mostly they are soul-stirring. I’m drawn to a particular image in the Amanzi series; a body fully immersed in water. All we see is the subject’s legs with feet pointed upwards. Depending on when I look at this image I either see complete freedom; a diving-in and letting go and other times the image makes me feel uneasy; I think of drowning, of falling in, of losing control. That is the power of Bhala’s work; every time you look at the images they speak a different language and tell you something completely different. 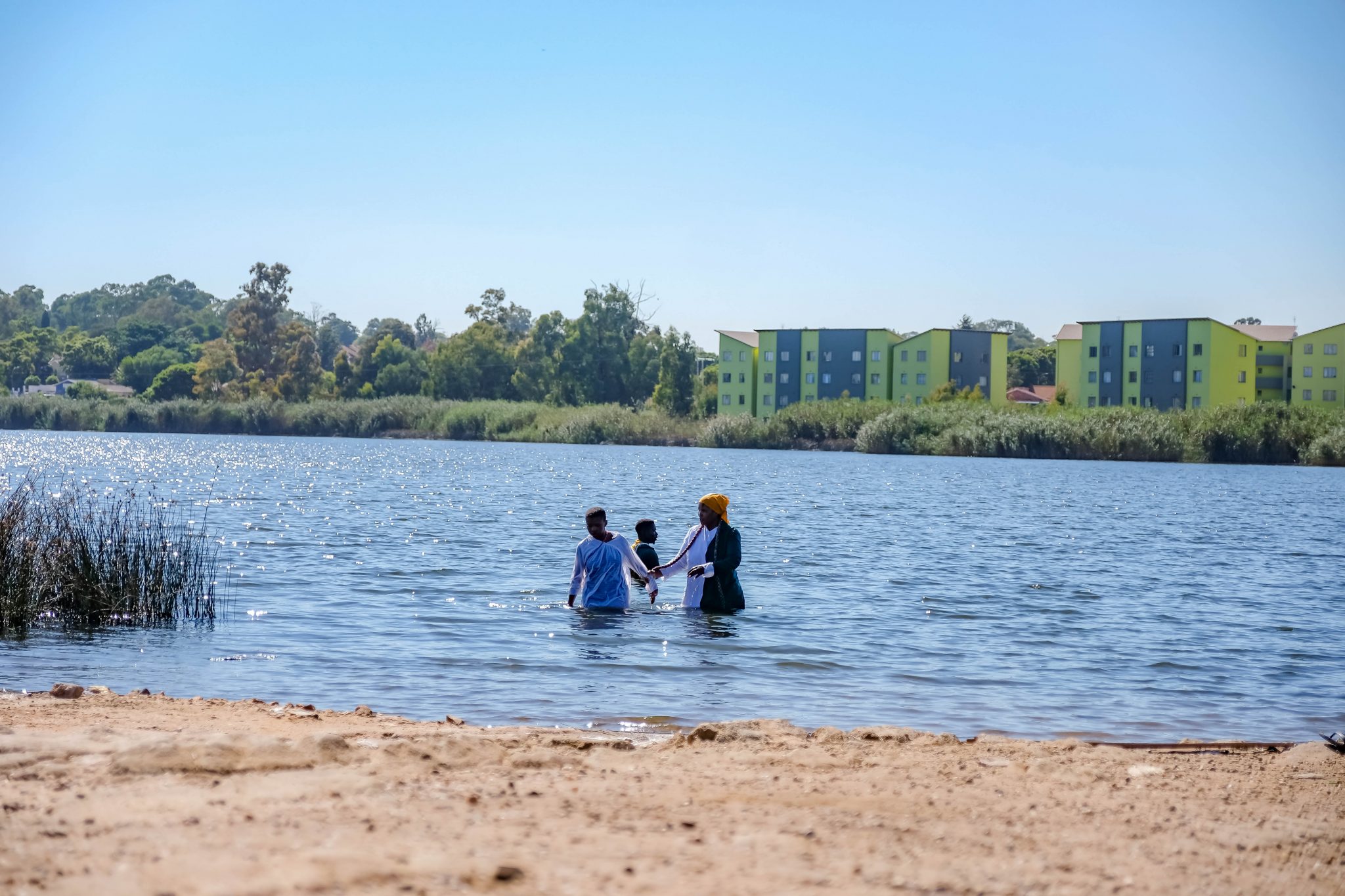 ‘Keep It In The Family’ \\ Alexander James X The Fourth