‘My Brotha’ is an ongoing photo series that explores Urban Communities around the world, more importantly, the young Black men surrounding those communities. I want to reconstruct society’s thinking when they think of ‘Urban areas’, more importantly, the young Black men in it. For decades, kids that live in Urban areas have always gotten a bad rep, being labelled as “hoodlums” and assumed that everyone comes from single-parent households. These portraits will explore Black men simply existing and documenting them at their homes and community performing everyday acts. It is a way for society to enter and understand the ‘Urban areas’ and the young Black men who surround them.

Thank you to all my Brothers, now family, that volunteered their times and allowed me to capture them during their most vulnerable moments.

Above are the words of Trinidad and Tobago born, New York-based photographer Kadar Small. Kadar Small is an ‘archivist’, as per his own description, and photographer who uses his images to challenge the perception of Black people in our current society. His latest project, My Brotha, documents the everyday moments that Black men in New York City have and experience. “I decided to call it ‘My Brotha’ because, in my personal experience, the way society judges Black men, I wouldn’t have gotten through a lot of the things I’ve been through without my friends who look like me”, explains Queens, New York-raised Small, continuing “I couldn’t create this story without my brothers”. 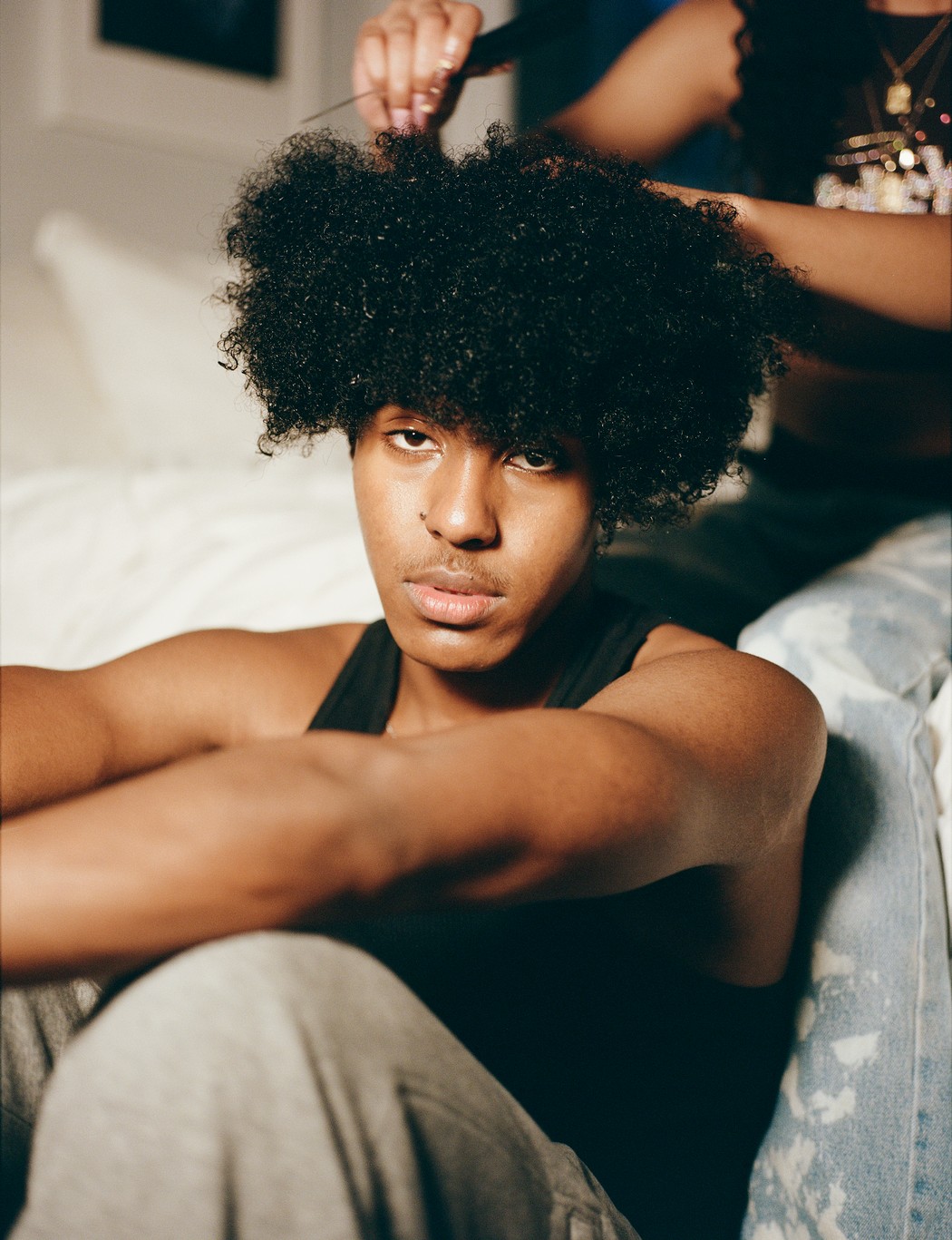 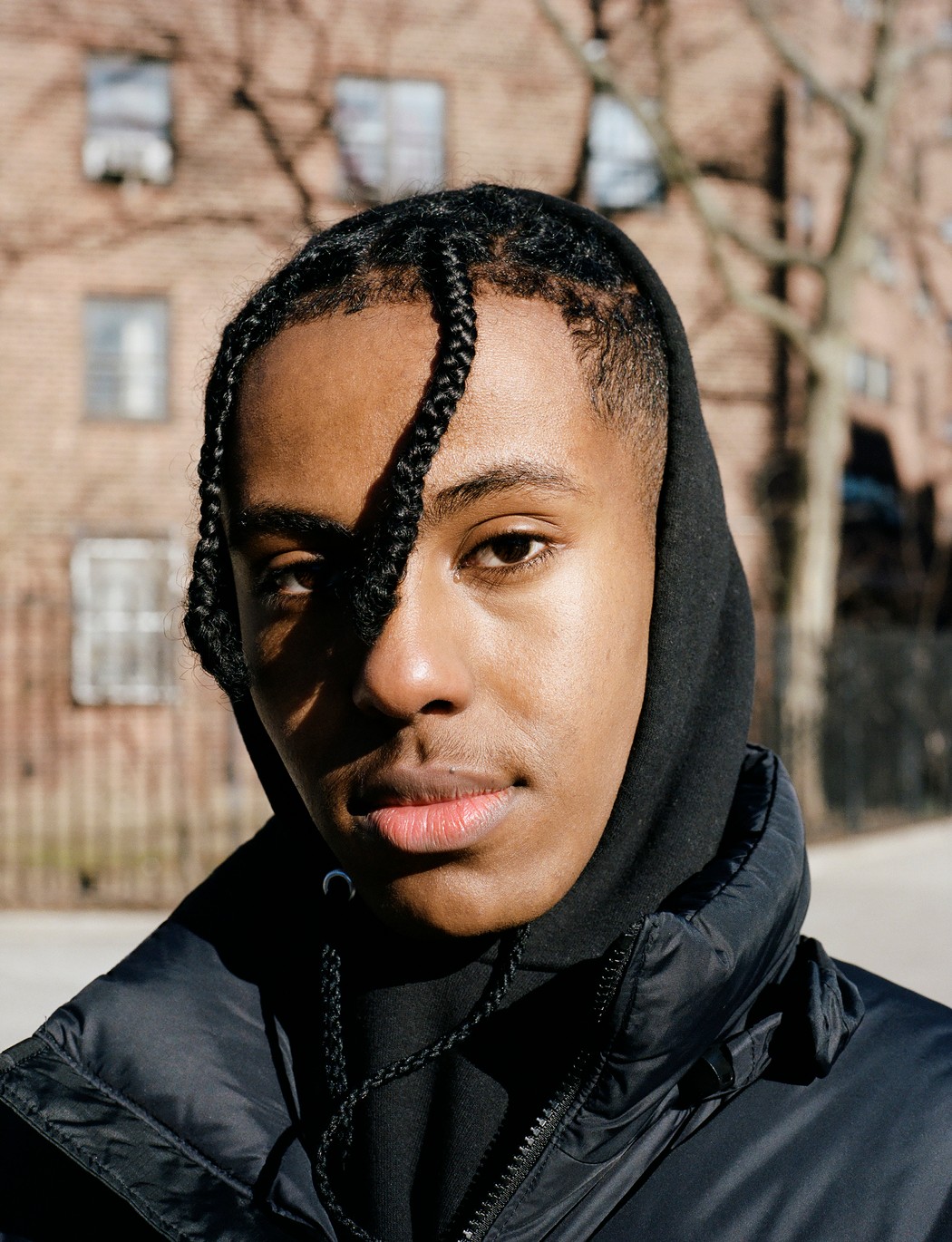 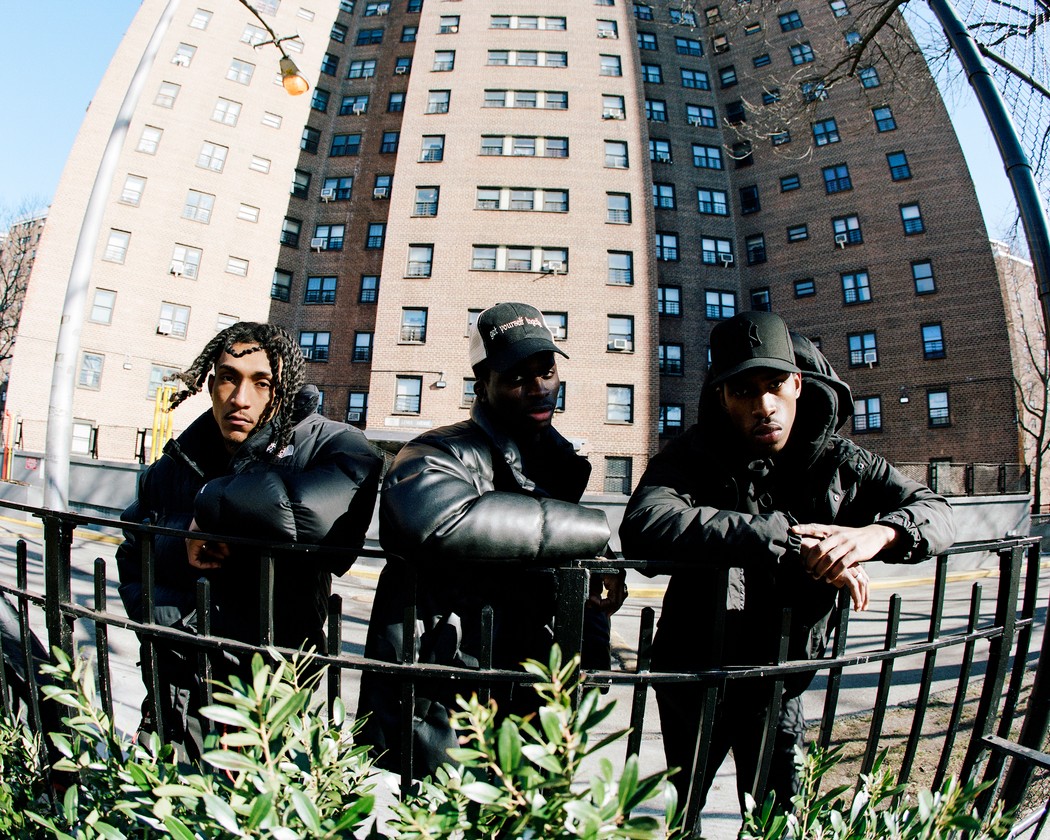 My Brotha officially started in January 2021. During the pandemic, Small started diving deeper into his personal work due to a lot of his jobs getting cancelled. He started street casting and putting the word out that he’s doing another series. Typically, Small street casts, schedules a shoot date, photographs the subjects and then begins editing. However, this was the first series in which he stayed with his subjects and developed genuine connections with them in order to portray them as authentically as he can. “I wanted the audience to really know the man in front of the lens”, Small explains in his i-D interview. He continues,

So out of the 20 subjects that I actually shot, I picked a handful of them who were comfortable being documented in a more intimate way. One way I did this was by sleeping over [at] one of my subject’s places. I slept over [at] Michael’s place and documented him in his everyday life — while he prayed and sewed. After that, I started following other subjects around in their neighbourhoods and documenting them hanging out with their friends for a week. I wanted to get their whole dynamic and understand them. This is [the] first time that I really sat down and really got to understand my subjects, not just understand their story. 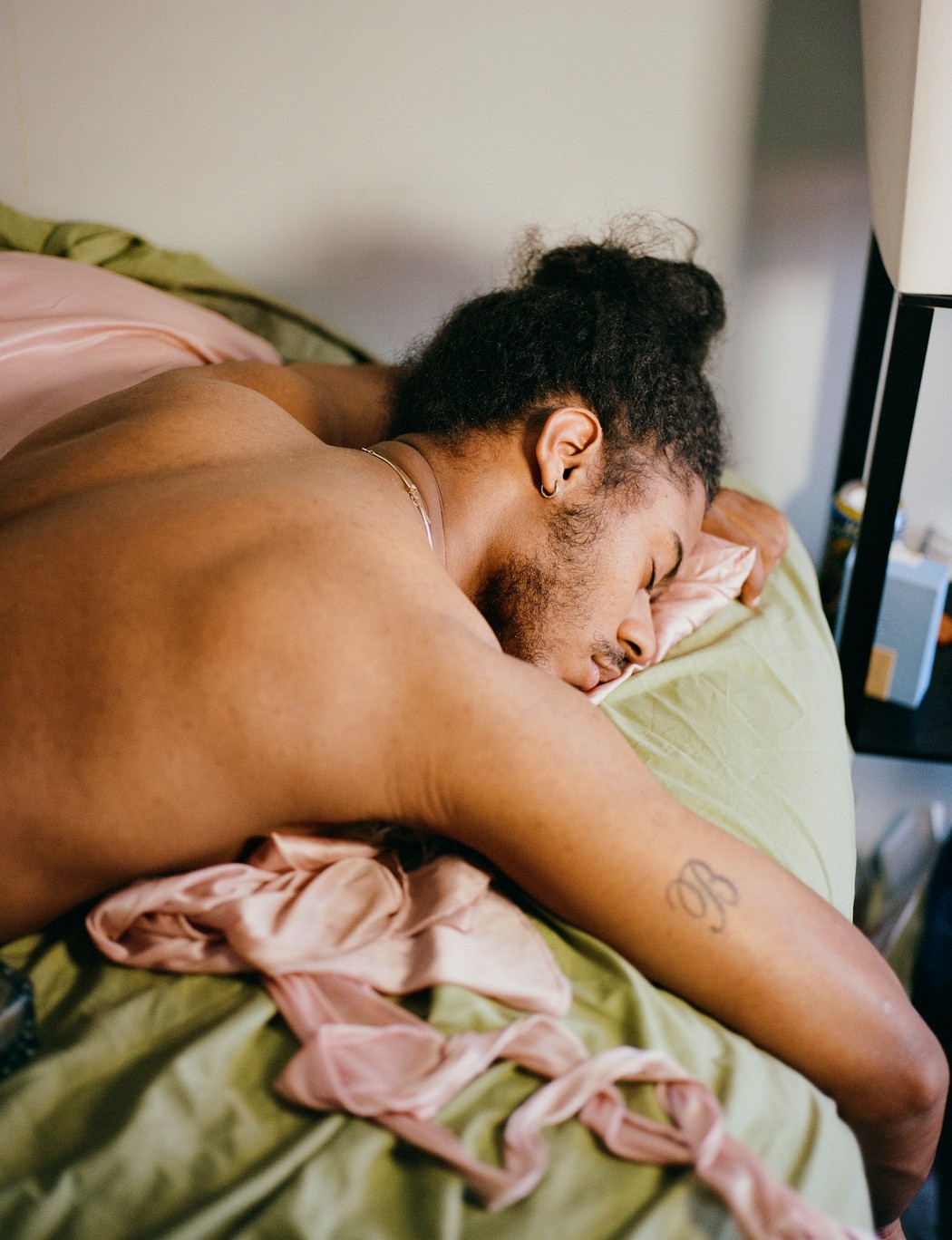 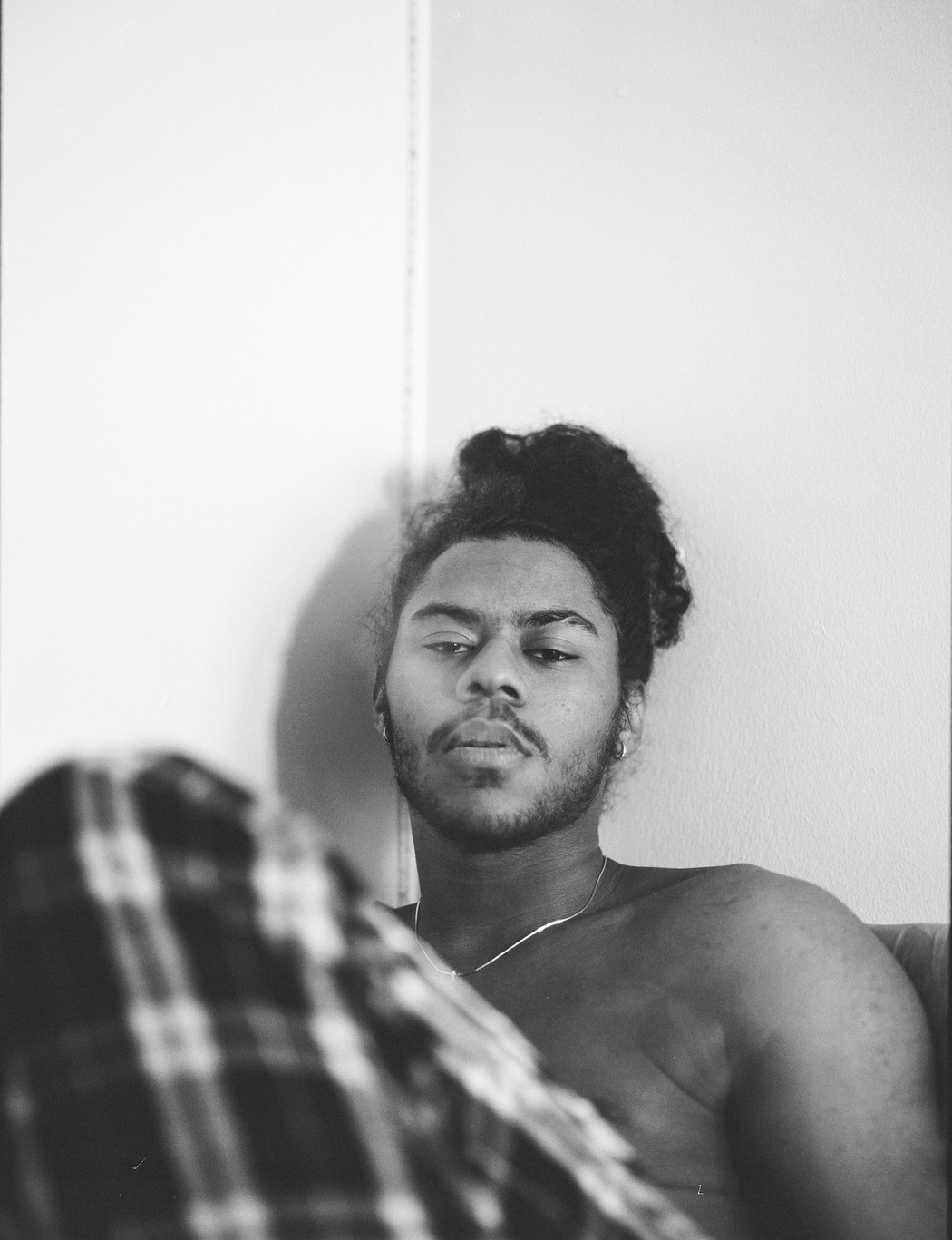 With this project, there’s a connection and relationship that Kadar Small acknowledges between his work and activism. Small recognises that in some ways, photography is activism because you’re seeking to change people’s minds and their perception about something, or at least, he is. Small states that when he creates his stories, he creates them for his community. He creates stories to show his community that “we are beautiful”. In this series, Small’s images depict Black men coming together and hugging. Usually, when searching the internet, these depictions are hard to find. Small expands,

For so many years, I’ve heard: ‘We want to change our community. We want to come together as a brotherhood.’ But it’s hard to come together as a brotherhood when you can’t physically see it. By creating all these images, I’m able to pave the way for the next generation. So when they’re looking up stuff on the internet, they can see two Black men embracing or two Black men kissing [seen] in my previous series called PDA. It’s my job to not only create these stories, but to also share these images.

Small plans on taking this series to urban areas around the world. He refers to these first images as “Volume One: New York, NY” and plans to expand the series to his birth nation, Trinidad and Tobago as well as London and so on and so forth. Speaking on the series Smalls notes, “It’s very nice and very beautiful to look at now, but later on when my kid’s kids grow up and I’m no longer here, my images [will] still [be] proving the fact that we are great and we are so many things that society says that we aren’t.” 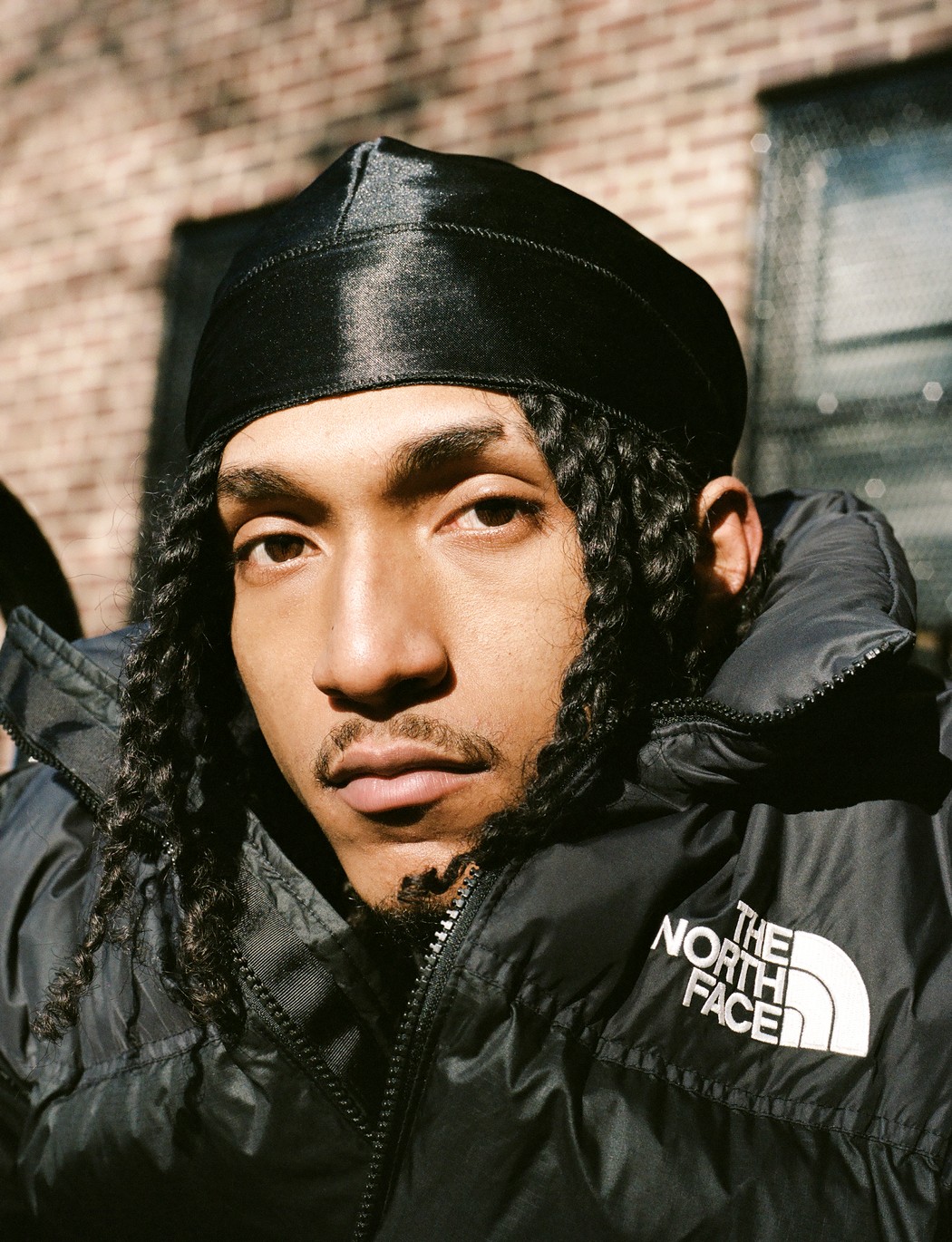 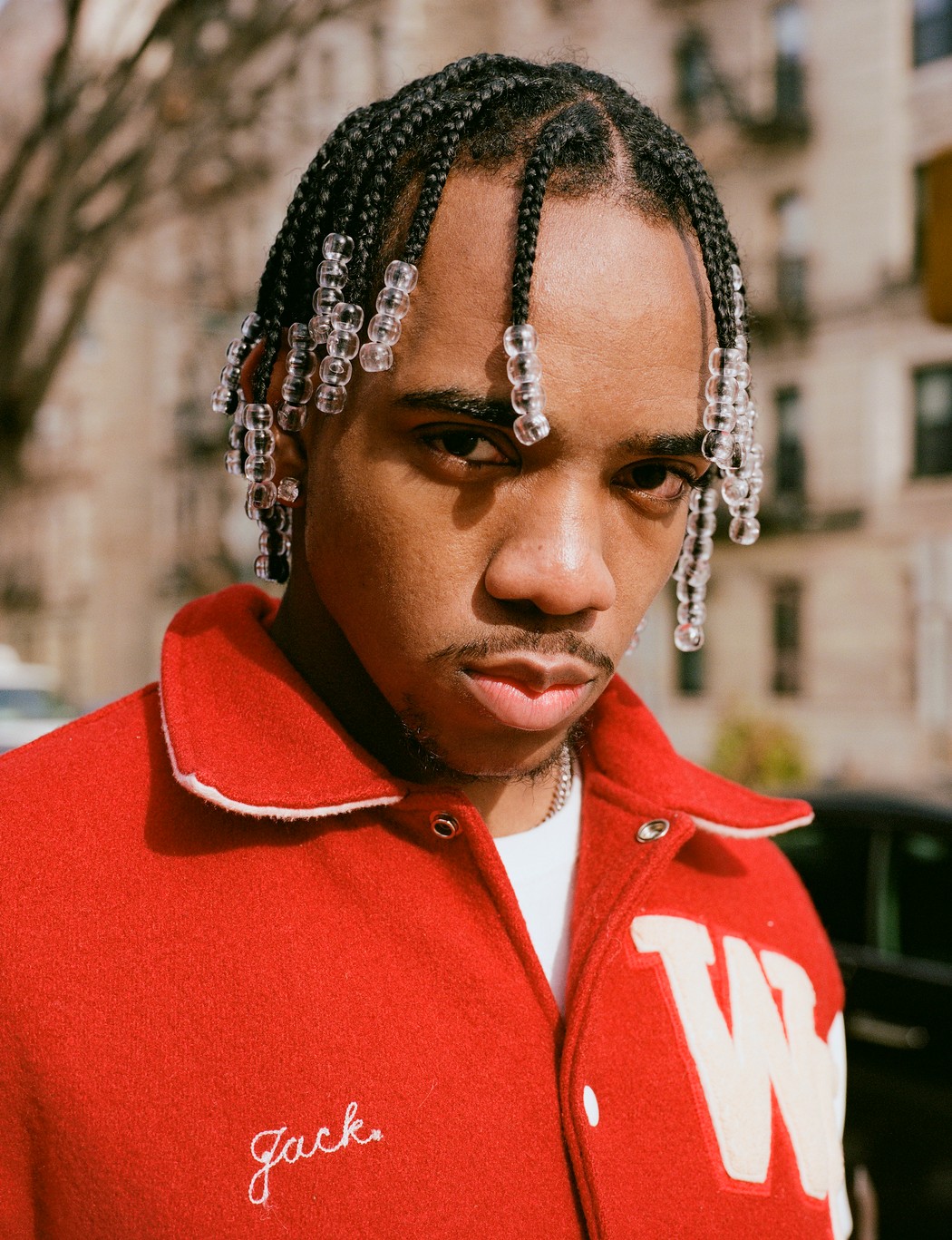 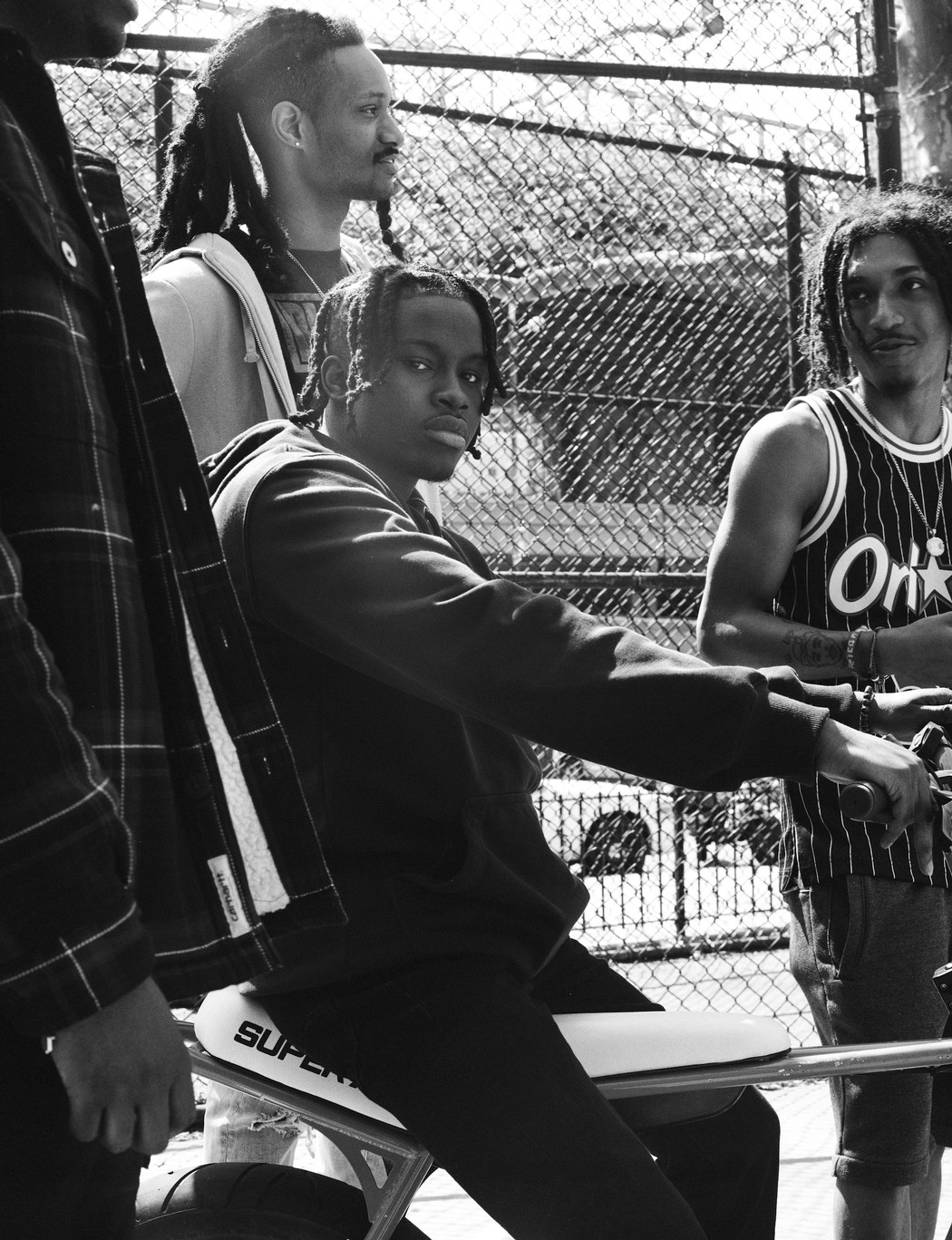