The beginning of social media and the influencer economy resulted in the democratisation of influence. The power that was once in the hands of kings, queens, and nobles swiftly made its way to the hands of A-list celebrities, then finally to the hands of the masses; the ‘ordinary’ people. Whilst social hierarchies are constantly being dismantled (knowingly and unknowingly), they somehow always find a way to recreate themselves. Today- social media which once democratised influence thus making way for some sense of equality, has moved towards re-creating systems of hierarchy. These in-turn have led to a virtual social stratification of sorts, with the first being those seen as producing aesthetically pleasing, relatable, and original content, who are usually also individuals with large numbers of followers and brand deals. These people are now called influencers. Although the impact and effectiveness of influencers with a large following has been very evident; and has even yielded great results for both the influencers and brands. It took away from the notion that anyone can influence and stretched the criteria of being influential from just being about relatability, originality, purpose, and creativity to it including things such as number of social media followings and unending brand deals to the checklist. 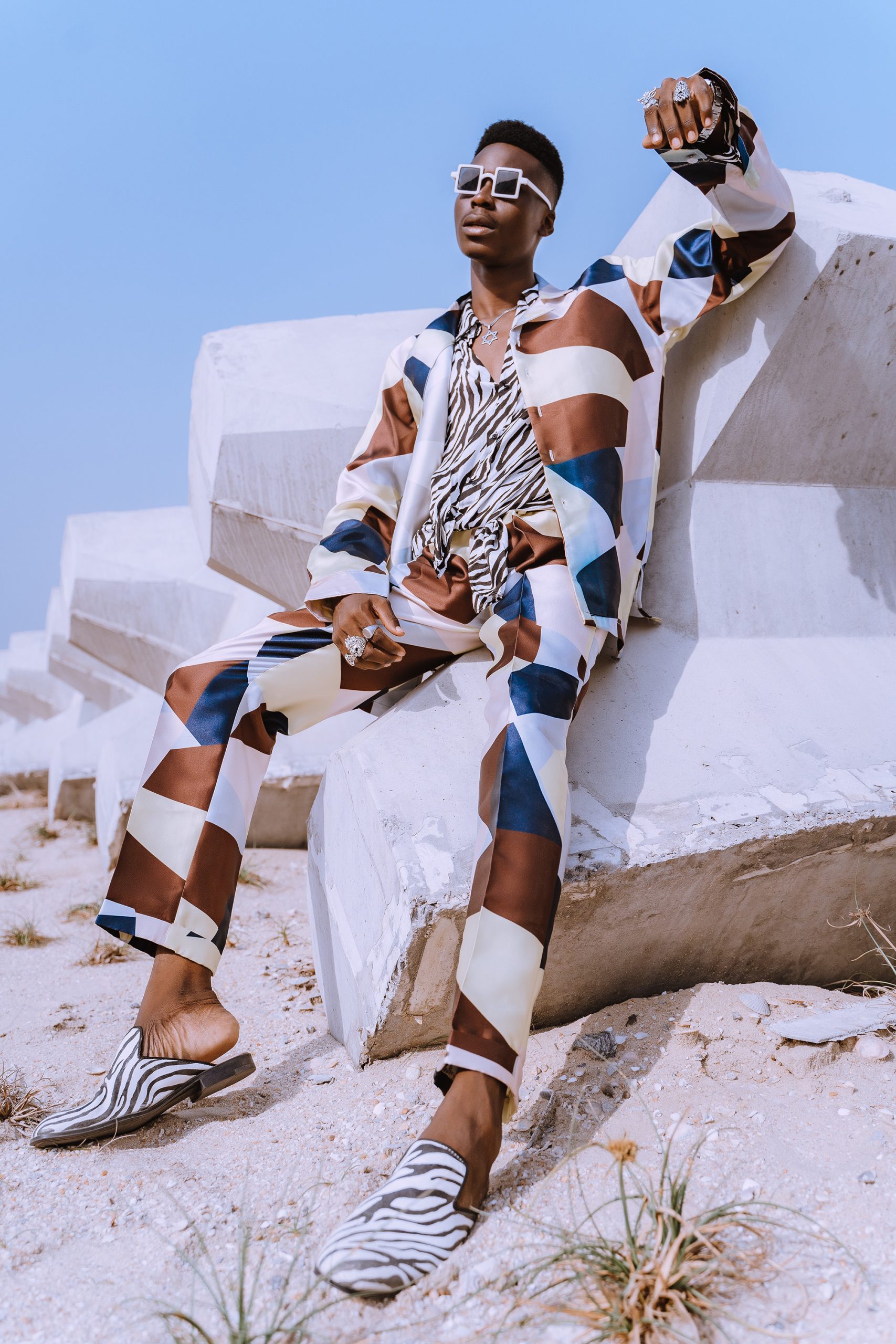 “ I think influence is greater than a number of followers and sharing brands on social media but rather using the space and influence to inspire and push others to grow and challenge the industry in different ways”, says Ernest. 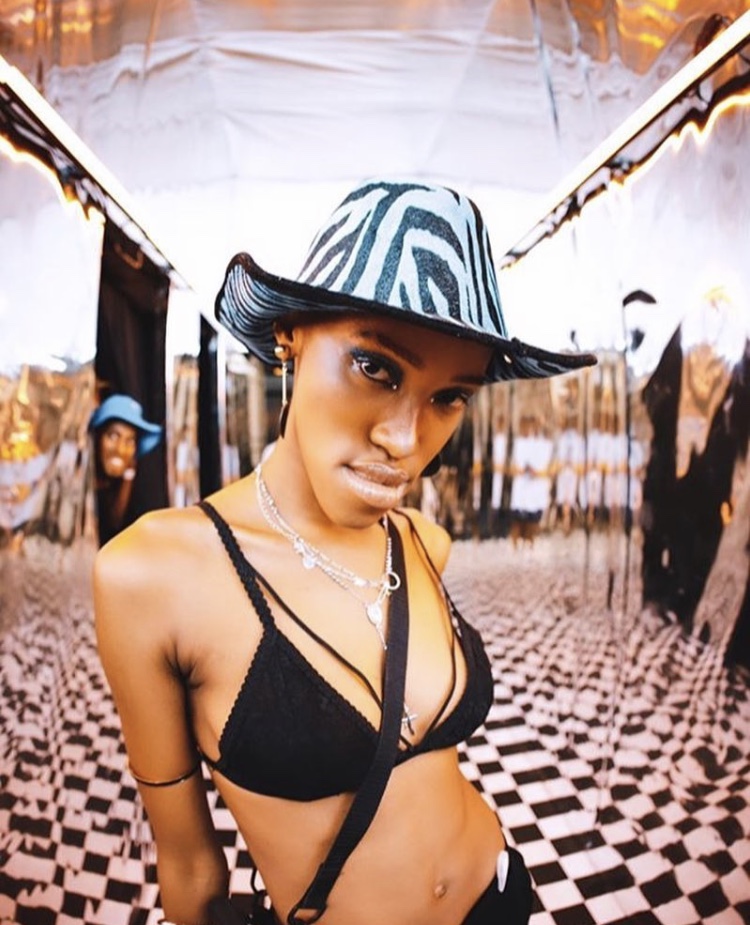 The rise of the micro-influencer, according to Forbes, has been driven amongst other things by two very important conditions: people who want ‘authentic’ content and a move away from commercialised sponsored content, as well as people who are better influenced by individuals that they feel they can relate to (people with less followers), than people who have almost reached a celebrity-like status on social media (macro-influencers). Whilst this may be true for some, it cannot be considered an absolute truth.  In Addition to this, it continues to limit the idea of what influence ‘should’ look like in a particular context, creating yet again an inadequate image of what an influencer should be or what influence looks like.

“I don’t think that numbers can determine one’s authenticity. You can be a complete poser with no steam at all or be 100% yourself with audience of 100k…I mean, I occasionally get annoyed in my capacity as a content consumer when I’m just trying to  look through good pictures or check up on what friends are up to and I can’t avoid being sold a product. Like, can I get a break?!…Then again as a content creator I think, “Some people are only on the internet to sell products because they can do it really well. They’re not on the internet to be authentic or relatable…” The market is big enough for both and all kinds of online users to exist”, says Ponahalo. 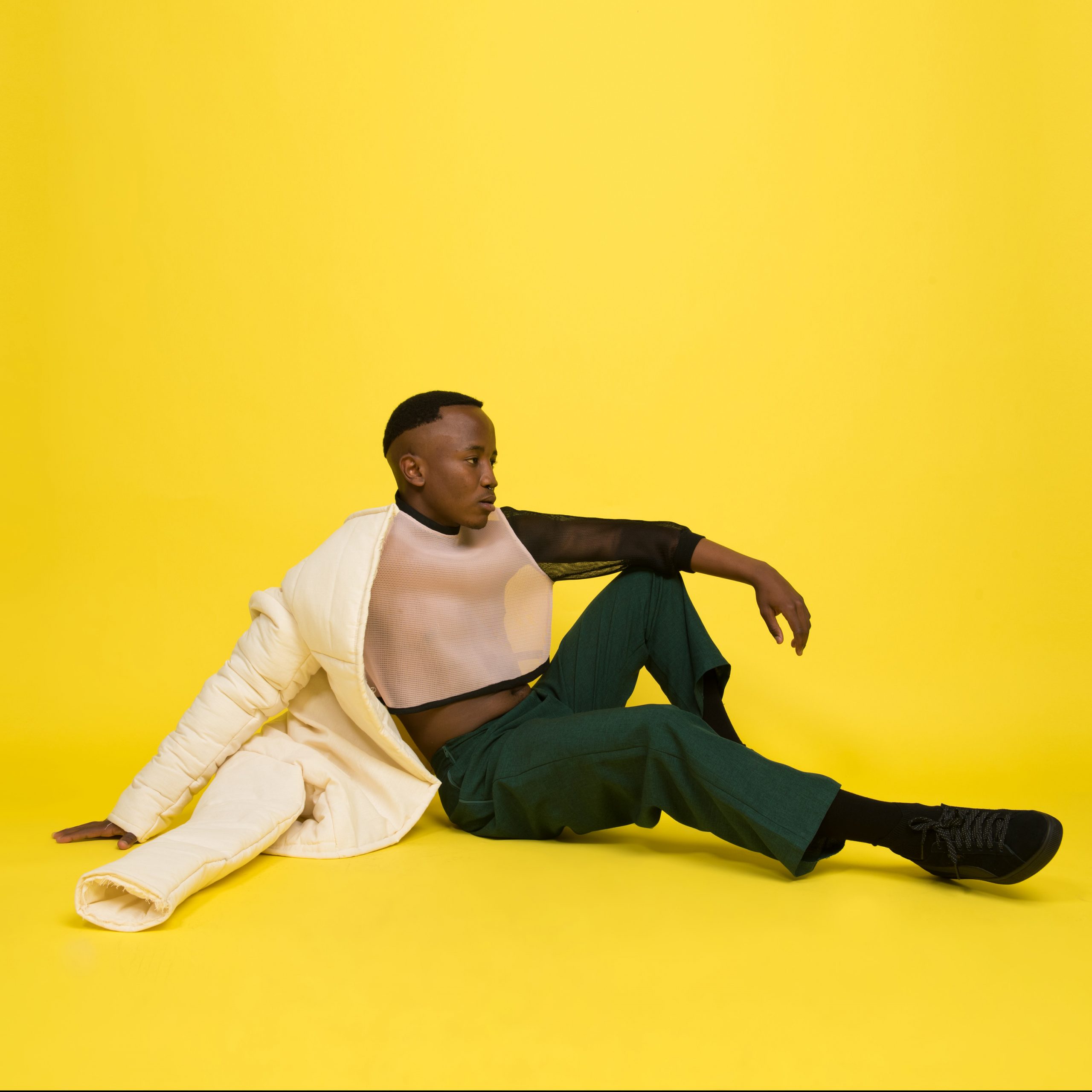 Shifting our focus from an individual’s followings, brand deals, and social media presence to focus on what they are creating, what they are saying, and what they are adding to the culture via a social platform will bring to light the great number of influencers that exist on the internet alone. I do not necessarily want to get into the number of influencers who are making great strides and adding value to our everyday culture offline. The quality of influence exerted by the micro and macro influencer can be- and in most cases is the same, the only difference is the scale in which it is exerted; macro-influencers can reach a larger number of people, which of course comes with its perks but also a great amount of pressure.

“Micro and macro both have cultural impact…[However], you do have less restraint when it comes to exploring ideas and fully being innovative when you have less  followers rather than when you have a huge audience who have showed you interest for the work you put out.” adds Ernest.

“Micro-influencers don’t always need to fulfil a certain expectation or fit into a cookie cutter [mould] which is a fun limbo to be in, in my opinion. It’s decreased,  sometimes no pressure at all, to meet a certain quota with the implicit need to show out because you’ve done it enough times to know how it can make you money or superimpose your other career ventures” Ponahalo. 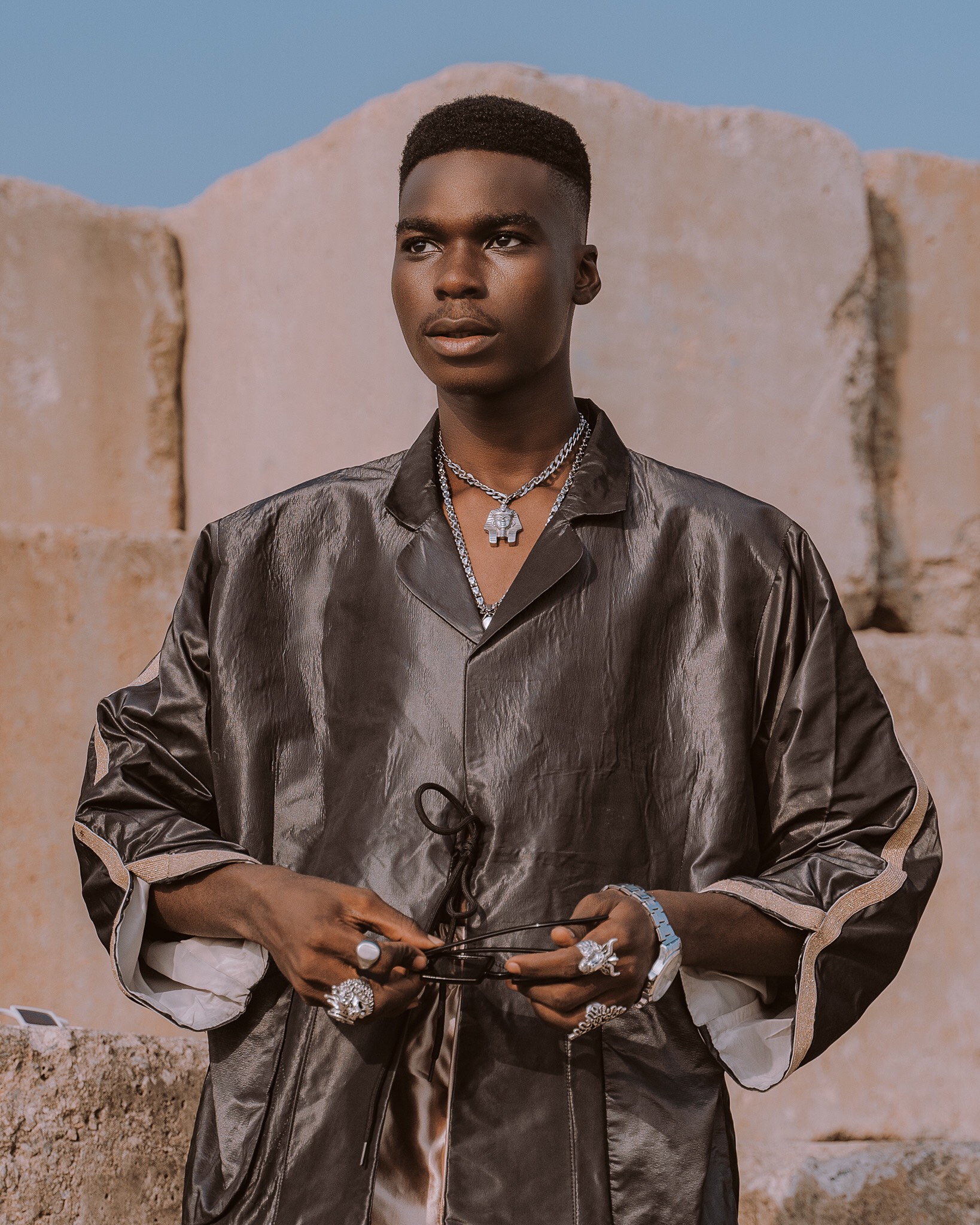 Perhaps the issue is not in the inability of social media users to influence, it is in the labelling and categorisation of what an influencer is and what they look like that then excludes a large number of influential people simply because they do not have a large following. Influence can be exerted by anyone and everyone. Influence is influence; no amount of followings and brand deals can add to or take away from one’s influence. At its core it is about purpose, originality, living out one’s truth, and aligning one’s self with anything that speaks to that truth; this is what attracts people to what you represent and changes their perspective on things. Of course, having a large following and working with brands can help one bring about awareness to their work and mission on a greater scale, and it also allows one to make some money too. However, following alone or brand deals should not define the quality of one’s influence or the quality of the work being pushed out by the influencer.

“Before I consider myself an influencer, I consider myself to be someone who [is] influential, almost innately. Someone who people have their eye on in terms of presentation, [and] someone who strikes your attention and gains traction there from. It also doesn’t hurt having an eye for good imagery and style” Ponahalo.

“If your work is authentic and really has an effect on others, your influence will naturally grow from micro to macro and that is where your impact will show” Ernest.