In the city of New Orleans, Louisiana rests a mausoleum of one of the most celebrated Black witches to ever live; Marie Laveau. Known as the Voodoo Queen of New Orleans, her remains lie in the Saint Louis Cemetery awaiting a spiritual reawakening. The figure of Laveau is as mysterious as the heredity of voodoo within the city, as facts about her have been misconstrued by myth and speculation. Even in death, Laveau’s persona has become a defining element of New Orleans. Her likeness replicated on shirts, gris-gris bags and murals. Yet her influence reaches beyond the city; extending itself into well known popular culture such as Marvel comics, novels (American Gods by Neil Gaiman), the series Lost Girl as well as American Horror Story’s Coven. Laveau captures more so than any other figure within this cannon, the positionality that Black witches occupy within the public imaginary. The practices of these women; either Haitian voodoo or rootwork are oftentimes appropriated in order to stimulate eroticism. Such figures often remain without substance, floating on the margins of these narratives. Provoking both fear and curiosity in the white imaginary. It is not only that such characters don’t receive much attention but they are also demonised by the white imagination; still circumspect of Black ancestral practices. Within popular culture, accurate historical portrayals of such practices are sacrificed for a sensationalised and fetishised version. What makes it even worse is pop culture’s void of historicity. From Tia Dalma in Pirates of the Caribbean to the skipped over Bonnie in The Vampire Diaries, to angsty teen witch, Rochelle in the cult classic, The Craft; the Black witches that receive screen time, are outlines, lacking in substance, despite the greatly talented actresses that embody them. 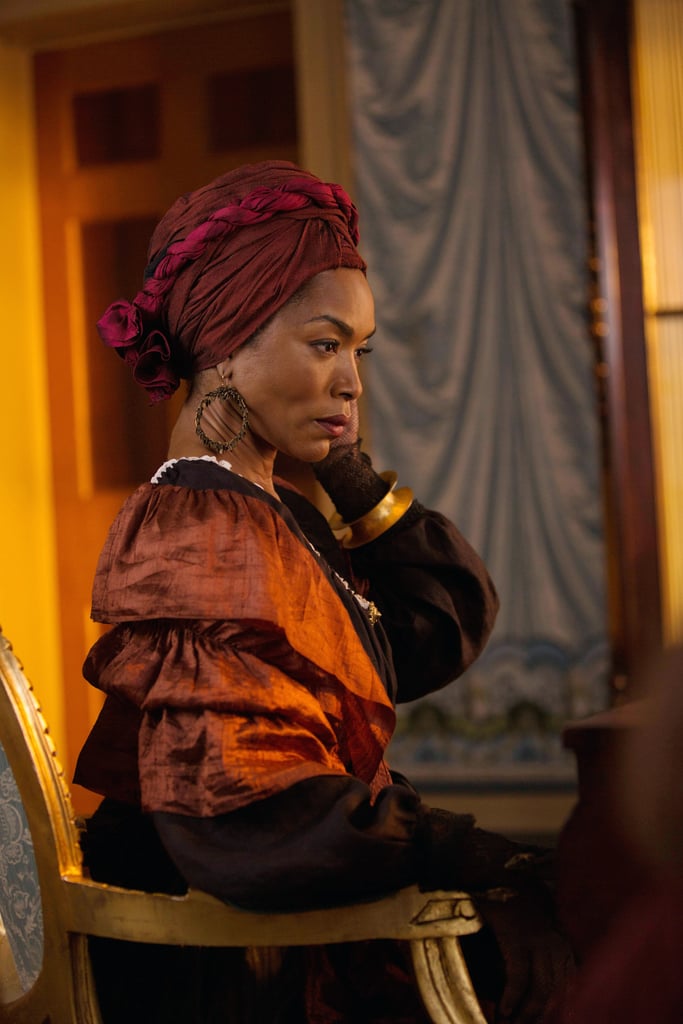 In reality as well as in popular culture, witchcraft is one of the few places where women are written as bearers of immense power and granted respect. The fact that there is so little representation of Black witches in film and television is symptomatic of a far larger issue that plagues society – the fear of the autonomy and dexterity of Black women. Voodoo; which branches out into two streams; Haitian voodoo and New Orleans voodoo (which incorporates aspects Catholicism), has for a long time been used in horror to indicate “the other” even “the evil”. Even though these practices are present in such narratives, Black characters themselves are either misty or never actually represented. This history is not necessarily one of misrepresentation but of absence. One of the earliest examples that portrays Black witches in film is 1934’s Drums O’ Voodoo. The film explores religion through a primarily Black cast – making it the first film to do so. The main character and witch, is Auntie Hagar. Although voodoo is criticised in the film, she is depicted as the voice of reason and is not made out to be a demon-like figure. Sadly, since Drums O’ Voodoo, voodoo priestesses and priests have been painted as villains and characters to be feared. A good example of such a portrayal can be found in The Skeleton Key (2005). This horror becomes ridiculous due to its shallow interpretation that makes little to no use of the setting of Louisiana, hoodoo or the horror heredity to its foundation. Still this example remains useful as it shows how Black witches are silenced and castoff to represent the deep white American fear of Black folk magick.

Horror is evoked in the film by Papa Justify and Mama Cecile; practitioners of hoodoo. Using the “Conjure of Sacrifice” they possess the bodies of white people (and had been doing so for the past 90 years) so that they can live forever. The frustration with this film and others that are similar results from the barbed racial dynamics that the filmmakers completely ignore. The characters, when seen in their Black bodies, do not speak for themselves. This narrative becomes cruel in its execution as it takes Black folk magick that has been passed on for generations and misconstrues in the process turning it into a tool of horror used against white people; its cultural history overlooked and its existence now tied to that of whiteness. Marie Laveau (mentioned earlier) is portrayed in American Horror Story: Coven and although her characterisation holds more substance than Papa Justify and Mama Cecile, she is still seen in a cloud of contradictions. Shown as an immortal with immense power, her white counterparts still rank above in the narrative depiction. Respected, she uses her magick to fight against bigotry, yet confusingly, she is willing to sacrifice everything even her own blood and followers to protect herself. The depiction of Laveau remains emotionally distant; she becomes a caricature in AHS’ Coven. Her portrayal is even coloured in an accent that does not find footing in New Orleans, thus she remains a figure constructed by an outsider of the city and its history of magick; flashy yet lacking in flesh. This portrayal of the voodoo Queen is flawed in that she does not harbour a sense of community. As the series shows, her motive to destroy the “Supreme” witch, Fiona Goode and the immortal racist killer Delphine LaLaurie no matter what- even going as far as to manipulate the people of her community -results in her Black political resistance being read as shallow. Practices such as hoodoo and voodoo are deeply rooted in community.  By obscuring this and making Laveau a sort of lone ranger or solitary witch who commits horrific acts on her own accord, misconstrues beliefs that are meant to celebrate ancestral heritage into something sensational used only to impede white people. 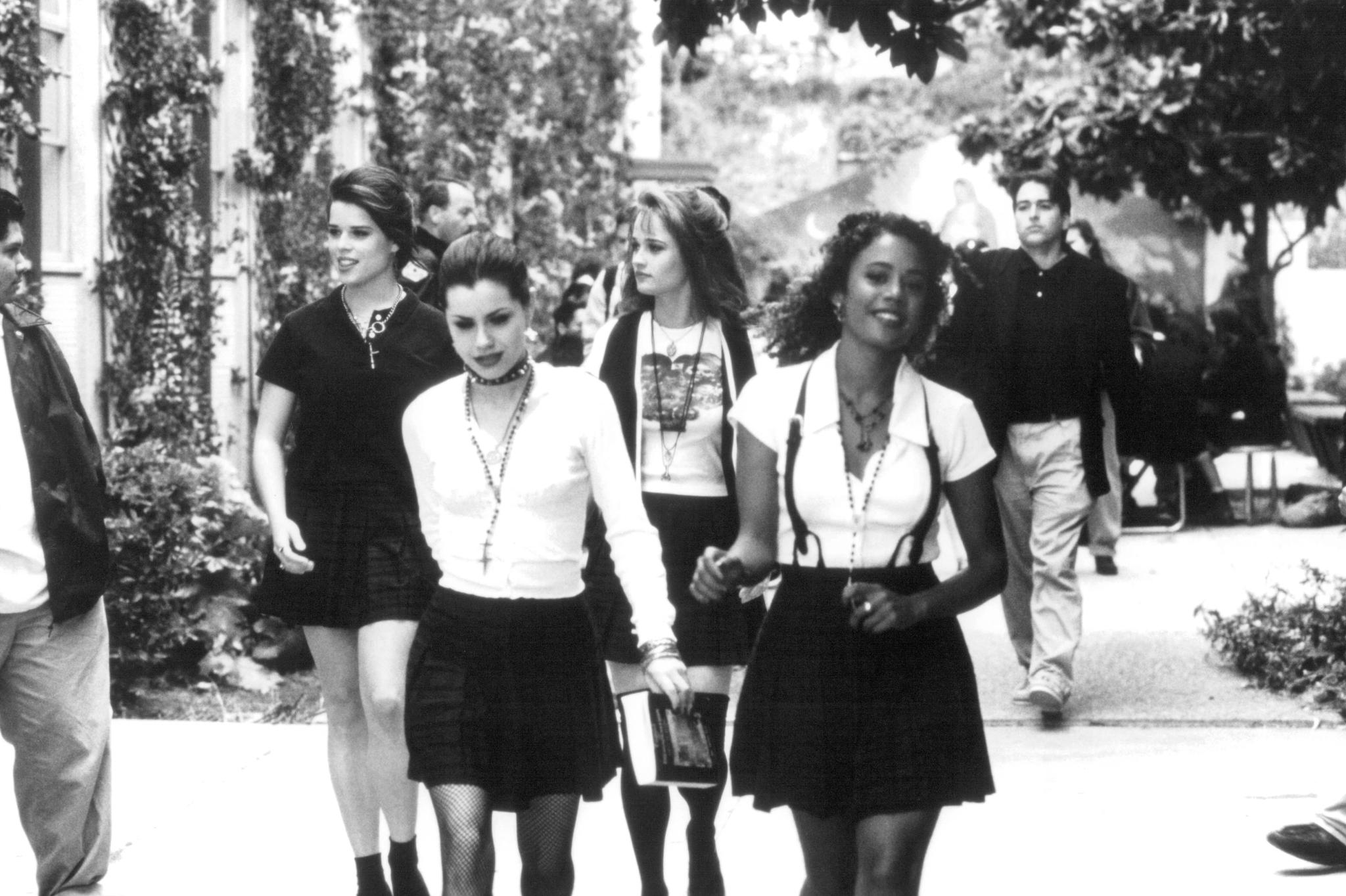 A more recent portrayal of a Black witch is Prudence Blackwood (Tati Gabrielle), the daughter of the High Priest in Netflix’s The Chilling Adventures of Sabrina. Despite having good intentions, the series fails hopelessly in its portrayal of its Black women characters. Depicted as foe to beloved Sabrina Spellman; Prudence is characterised as the “bad witch” finding pleasure in the ways of the dark lord. Naturally, Prudence is weary of Sabrina as she is from the outside world and has never been to the Academy of the Unseen Arts. Prudence’s legitimate distrust is reduced to tropes of the “angry black woman”, attacking the misunderstood blonde, white girl. The character of Prudence becomes a point of harm. Much like the depiction of Marie Laveau in Coven, Prudence is willing to sacrifice her underlings (the weird sisters) to cause detriment to Sabrina. It is rather irritating that Prudence’s life mirrors Sabrina Spellman’s; both of them being orphans. Yet it is only Sabrina who is afforded opportunities whereas Prudence simply has to make do with the hand dealt to her in which she is a mere pawn for her father’s personal gain. It is a point of sadness that Prudence is depicted not as a complex character with a variety of aspects to her but simply as a “bad witch” and an “angry black woman” that wishes to cause harm to the show’s prominent white characters. 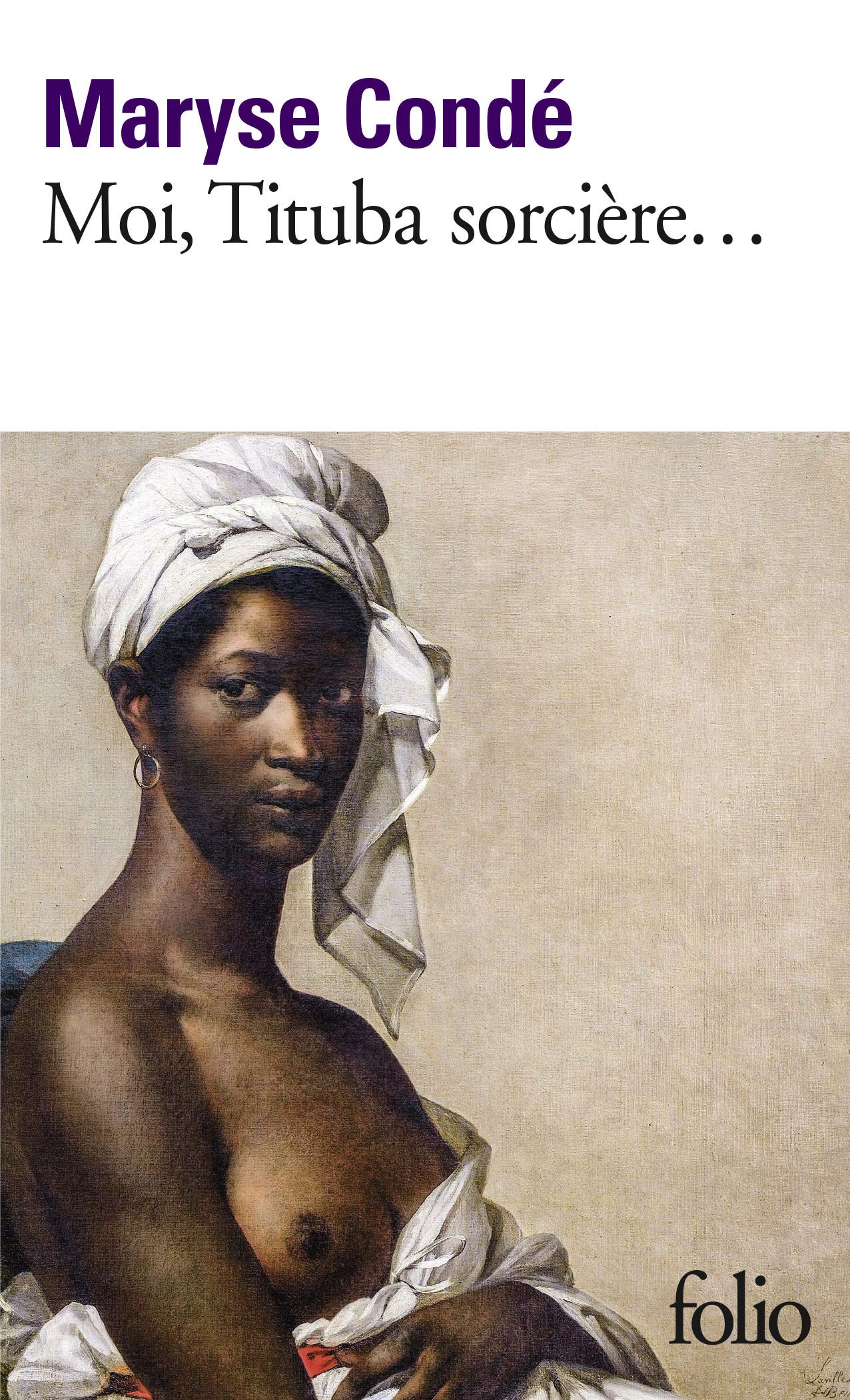 Maryse Conde’s I, Tituba the Black Witch of Salem

Besides Laveau, the most prominent historical Black witch in popular culture is the figure of Tituba, a woman that was enslaved and held accountable for witchcraft during the Salem Witch Trials (1692). Her legacy has been carved into such works as the film rendition of The Crucible by Arthur Miller. In understanding the manner in which Black witches have been portrayed in popular culture, Tituba is of immense importance. Significantly, Tituba was likely not a Black woman from Barbados, furthermore, there is no evidence to prove that she was a practitioner of voodoo. With works that have nestled themselves into the comfort of “classical literature”, such as The Crucible, voodoo has become a core principal in understanding both this part of history as well as that of Tituba herself. Stacy Schiff articulates that, “Her [Tituba’s] history was written by men, working when African voodoo was more electrifying than outmoded English witchcraft. All written after the Civil War, when a slave was understood to be black. Miller believed Tituba had actively engaged in devil worship; he read her confession — and the 20th-century sources — at face value.” Becoming a vast figure in popular culture’s attitude towards Black witches, Tituba is an example that demonstrates the lack of sincerity with which such women are depicted, and shows us the desired effect of sensationalist and simplistic renditions of voodoo. 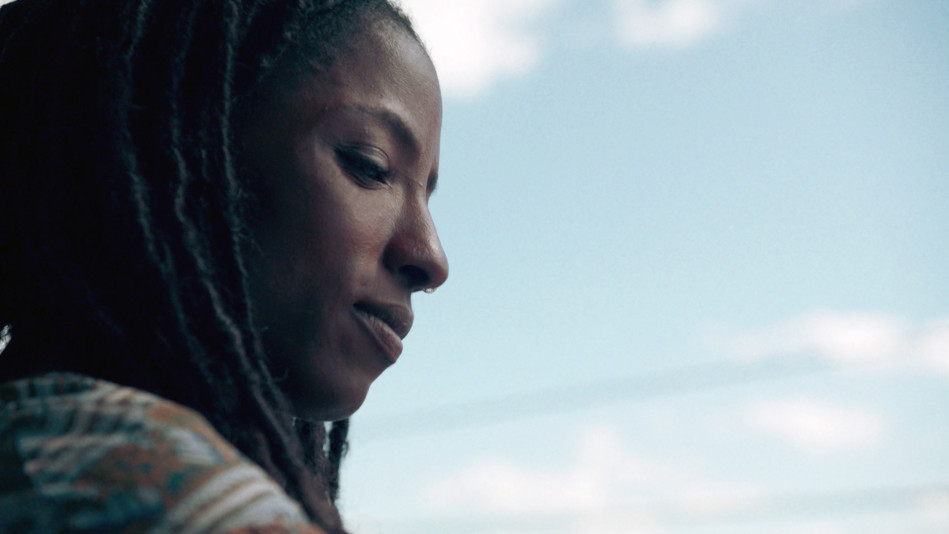 It is then, not surprising that, the Black witches and priestesses who are properly fleshed out in popular culture were created by Black women. In Ava DuVernay’s Queen Sugar the character Nova Bordelon is an activist from New Orleans as well as a hoodoo rootworker receiving respect from her community. Her practices in hoodoo do not become the main point of her characterisation and Queen Sugar shows its viewers instead of a world of the supernatural and sensational; one closer to what the normal life of a Black witch would look like. A priestess is also brought to life in Beyoncé’s embodiment of the role in Lemonade. It sees the use of a variety of Yoruba traditions and folk practices as a visual guide. Hoodoo and voodoo has continuously been disrespected and undermined by patriarchal structures through the use of television, which has been used as a tool to other blackness. Black women and Black witches in particular, are thinly drawn and oftentimes used to evoke horror and exoticism. It is shocking that in a time where Black political identity has become an important marker for reading pop culture, there is a pure lack of considered, well researched and well fleshed out Black witches. What’s more is that Africa and her practices are hardly, if ever, explored within popular culture.

Creating meaning through writing and image-making with Kenyaa Mzee