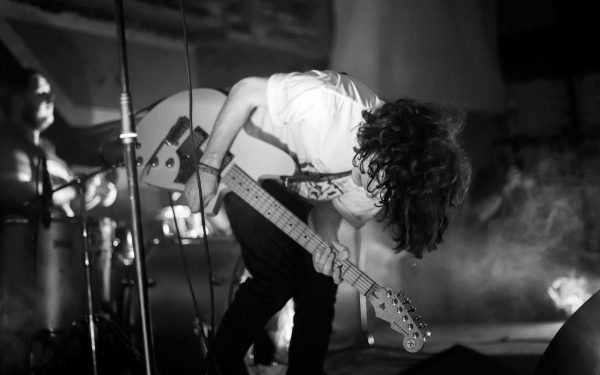 Over the last few years, Durban has become an incubator for some of the best garage bands in the country. Black Math was one of the first bands to lead the charge but a number of magnificent noisemakers like Hated Related, Hadeda, Taekwondo Sleepover and Mouse, have come out of their wake. While many bands… With the upcoming release of Thundercat’s next studio album, It Is What It Is, the Los Angeles based bassist/songwriter has teased us with the release of “Dragonball Durag“; a  single so quintessentially Thundercat, that neither its somewhat obscure subject matter or nostalgic funk instrumental should come as any surprise to fans. In short, “Dragonball Durag”… 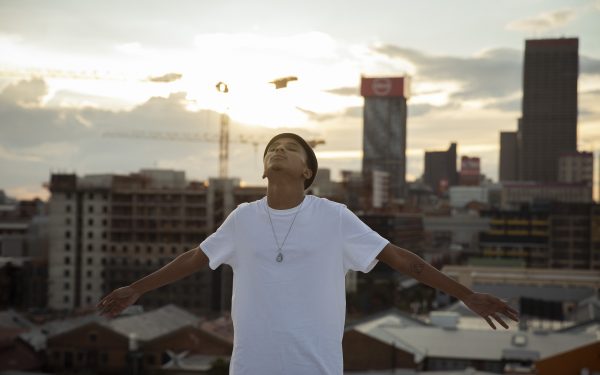 Since bursting on the scene in 2016 with his Back Seat Galaxy EP, Espacio Dios has earned a reputation as one of the most exciting genre-bending artists on the scene. The 21-year-old musician from Mafikeng in the North West Province – already has two highly-acclaimed EPs under his belt, his 2017 collab with Aussie DJ…

Unlike the rest of the country, Cape Town’s affinity for the sounds of AmaPiano is limited to a few pockets of the city and a handful of DJs. But, much like when its coastal cousin Gqom first appeared, the sound from Pretoria is slowly starting to gain popularity. Cape Town-based DJ and producer Thibo Tazz… 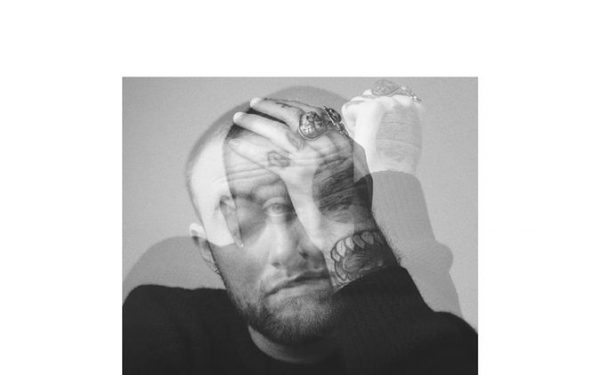 We all have those songs. Those songs that we feel are us; sonic letters addressed to us personally with lyrics  that capture the reality of our situations perfectly. For me, those songs belong to Mac Miller. “ROS” from 2015’s GO:OD AM, spoke to a prior relationship. “You should probably take your heels off / ‘Cause… 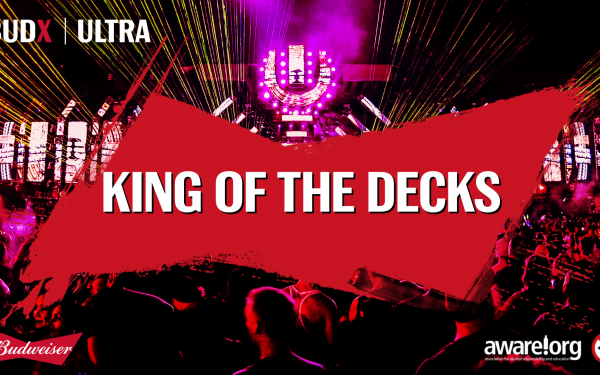 Budweiser, globally known as the “King of Beers” has launched the biggest online DJ search we’ve seen to date. The Kings of the Decks, pits DJs in a battle to determine who has the skills to play on the Ultra South Africa stage in February 2020. Judged by Sabelo Mtshal; is widely known to most… 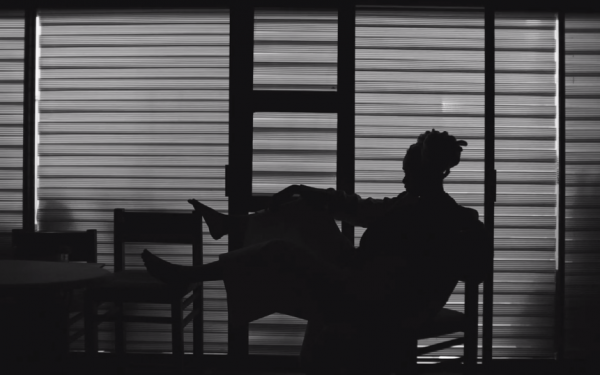 SIO has been one of the most captivating vocalists in South Africa for quite some time now. Her voice has been the magical sprinkling of pixie dust that many South African producers have called upon to make their tracks soar to new heights. Unfortunately, you may not know this because being a vocalist on house… 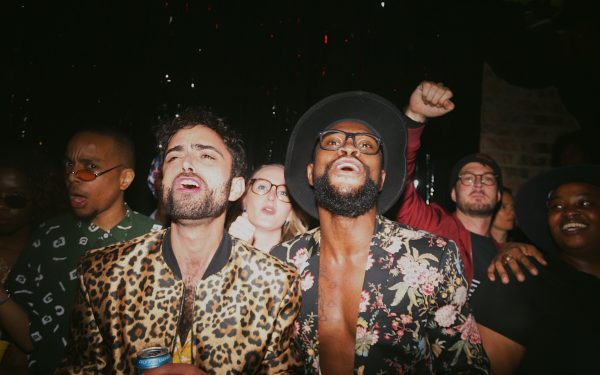 Festival booking is brutal- with anxious patrons clambering for as stacked a line-up as they can possibly get, all while not being hesitant to bombard festival organisers with negative feedback should they have an underwhelming experience. With this in mind, I think it’s fair to say that Lighthouse Festival (LHF) has smashed it with their… As an artist, you often work for years without a significant amount of people paying attention to you. This is a double-edged sword of course, as an artist often craves the attention of the public and needs their support to survive, but simultaneously needs space to develop their craft without public pressures weighing them down…. After winning its independence from France in a brutal civil war, Algeria became a haven for liberation movements and revolutionaries from around the global South. Specifically the city of Algiers, which was home to a cast of “third world” dreamers from South Africa, Mozambique, Zimbabwe, Angola, Vietnam and the US to name but a few…. 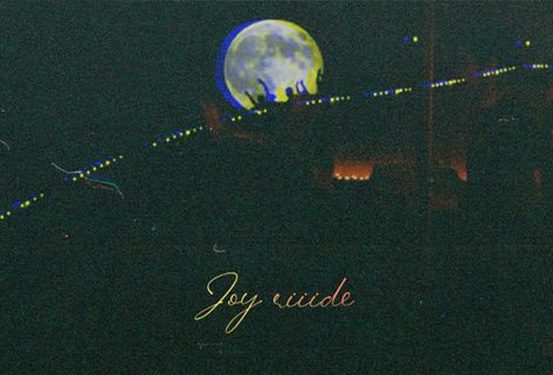 Pietermaritzburg isn’t exactly known as a hotbed for local talent. That’s not to say that there aren’t countless talented people from Maritzburg, it’s just that the rest of us don’t know about them until they leave. It’s the whole if a tree falls in the woods thing. If a dope album is made in a… 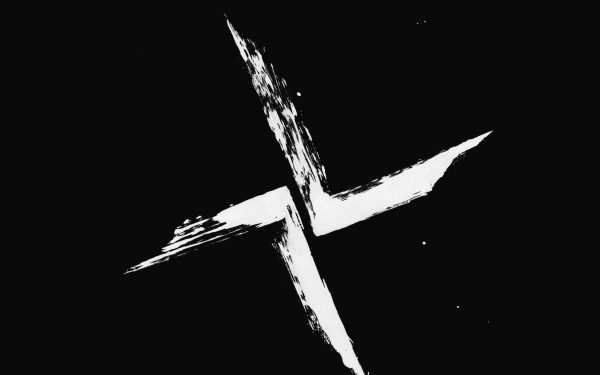 Burial, the recording name of London producer Will Bevan, is one of the most cultishly adored electronic producers of our time. With his albums Burial (2006) and Untrue (2007), he created a sonic universe that was at once beautiful and bleak. His music conjures immediate images of rain-swept streets, melancholic comedowns and lost futures.  Burial’s…