BUBBLEGUM X is an initiative by Bubblegum Club and The Bubblegum Foundation aimed at advancing Africa’s ever growing cultural influence in global creative scenes.

This, as a means of leveraging and transforming this expanding cultural and artistic influence into developing sustainable creative industries on the African continent, and fostering creative businesses that operate beyond our continental borders.

Each year the Bubblegum Foundation will use its resources to realise initiatives that support and develop creatives across Africa. The first of these being an annual International exchange programme for creatives from the continent. 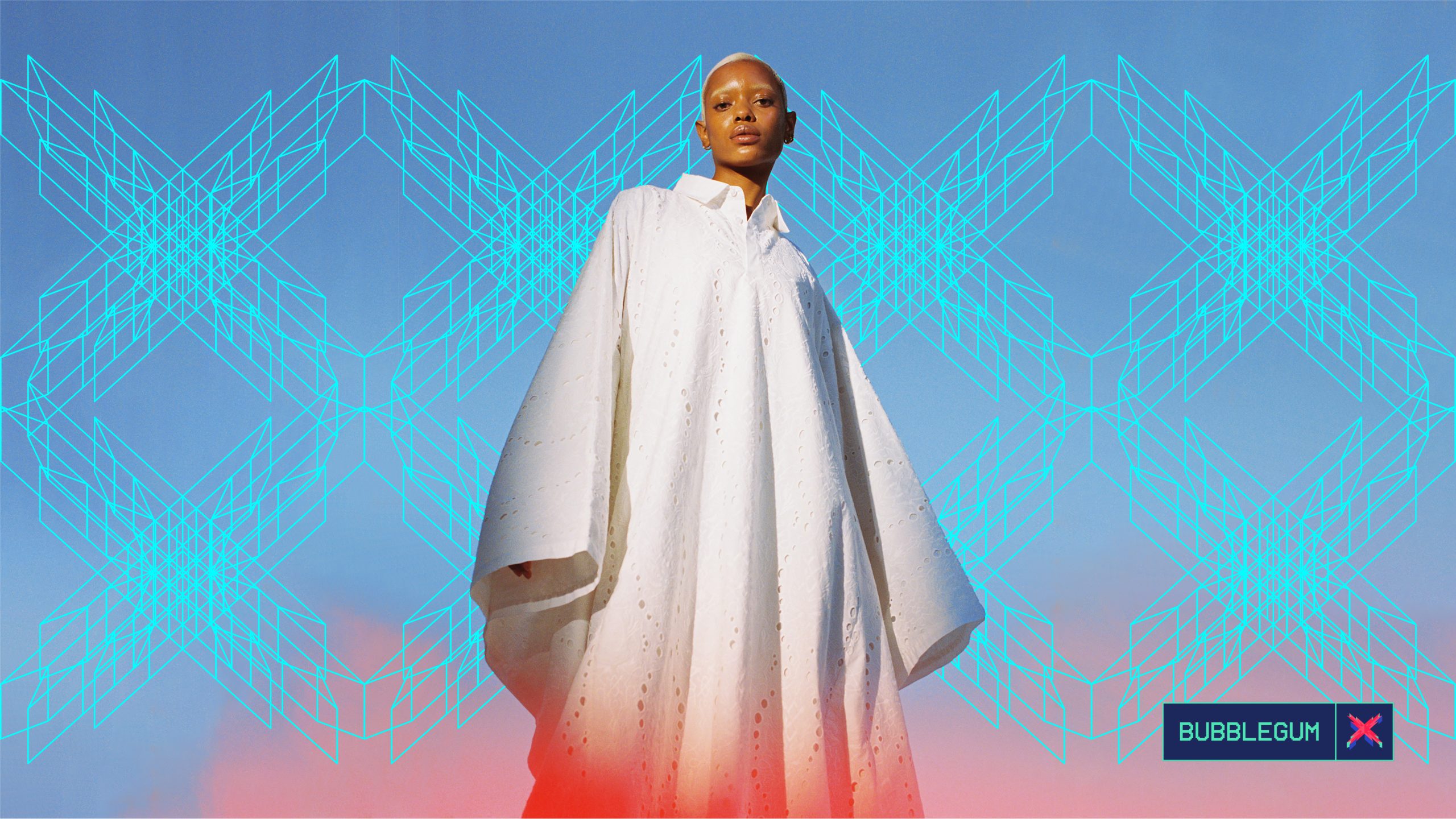 This year’s exchange — BUBBLEGUM X Daily Paper — is focused on the fashion industry, and will see Bubblegum Club partnering with the leading youth fashion label and organisation, Daily Paper, to offer an emerging designer a fully funded month-long internship at Daily Paper’s HQ in Amsterdam.

Applicants must be 18 — 30 years old, based on the African continent full time and must have previously produced at least one physical fashion collection.

BUBBLEGUM X Daily Paper will also function as a platform, providing exposure to aspiring fashion designers and as a space for digital storytelling both from Daily Paper and Bubblegum Club’s distinct perspectives.

As an initiative, BUBBLEGUM X is conscious of history’s continued impact on the uneven development of our cultural industries in the Global Majority and thus aims to shift and expand the position of African business from having their products and services merely platformed — to being distributed and consumed globally. Jamal Nxedlana, Bubblegum Club’s co-founder and custodian speaks more about the initiative and how BUBBLEGUM X was conceived:

In the fashion industry, there’s a lot of creativity, but infrastructurally, it’s not as developed as it could be. As a result of this, we’re not positioned to compete internationally. Just by giving people that exposure – especially experience in working systems and processes – that could position them to be more competitive, like globally in fashion. 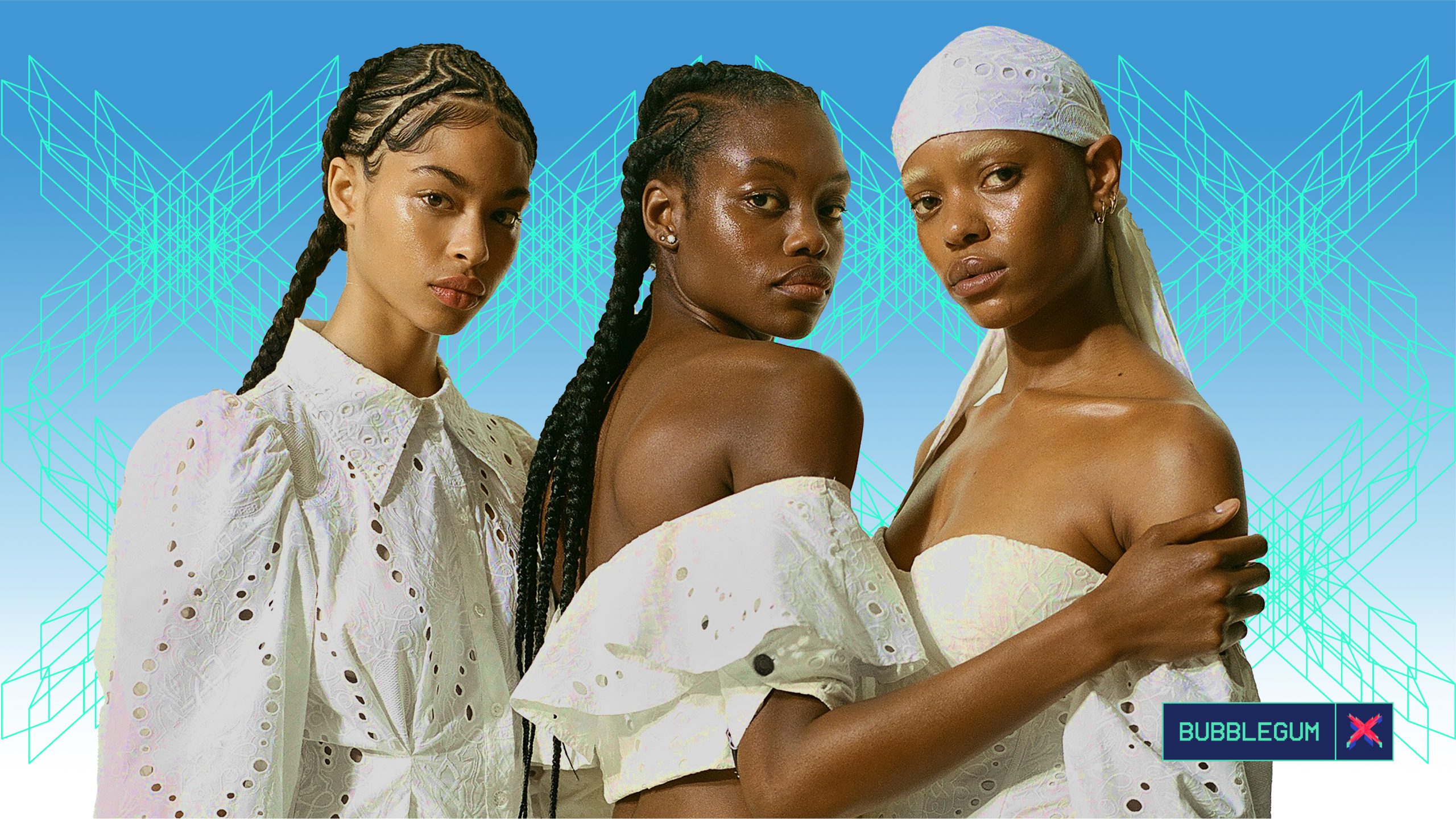 Moipone Tlale, a BUBBLEGUM X jury member and Head of Digital at Bubblegum Club speaks more about the selection process and the need for an initiative such as BUBBLEGUM X:

I think in general, there is no new idea. Whether we’re in the West, the North or the South — there’s no new idea under the sun. I think, though, that because the West has always had media and there’s always been eyes on the West, everything feels all the same. Our past hasn’t been documented as well, whenever we see what’s coming out of Africa or spaces that didn’t get as much media coverage before, it feels fresh. It’s more exciting. I think what’s coming out of the continent is more exciting.

For more information about BUBBLEGUM X Daily Paper and how to apply — click here. 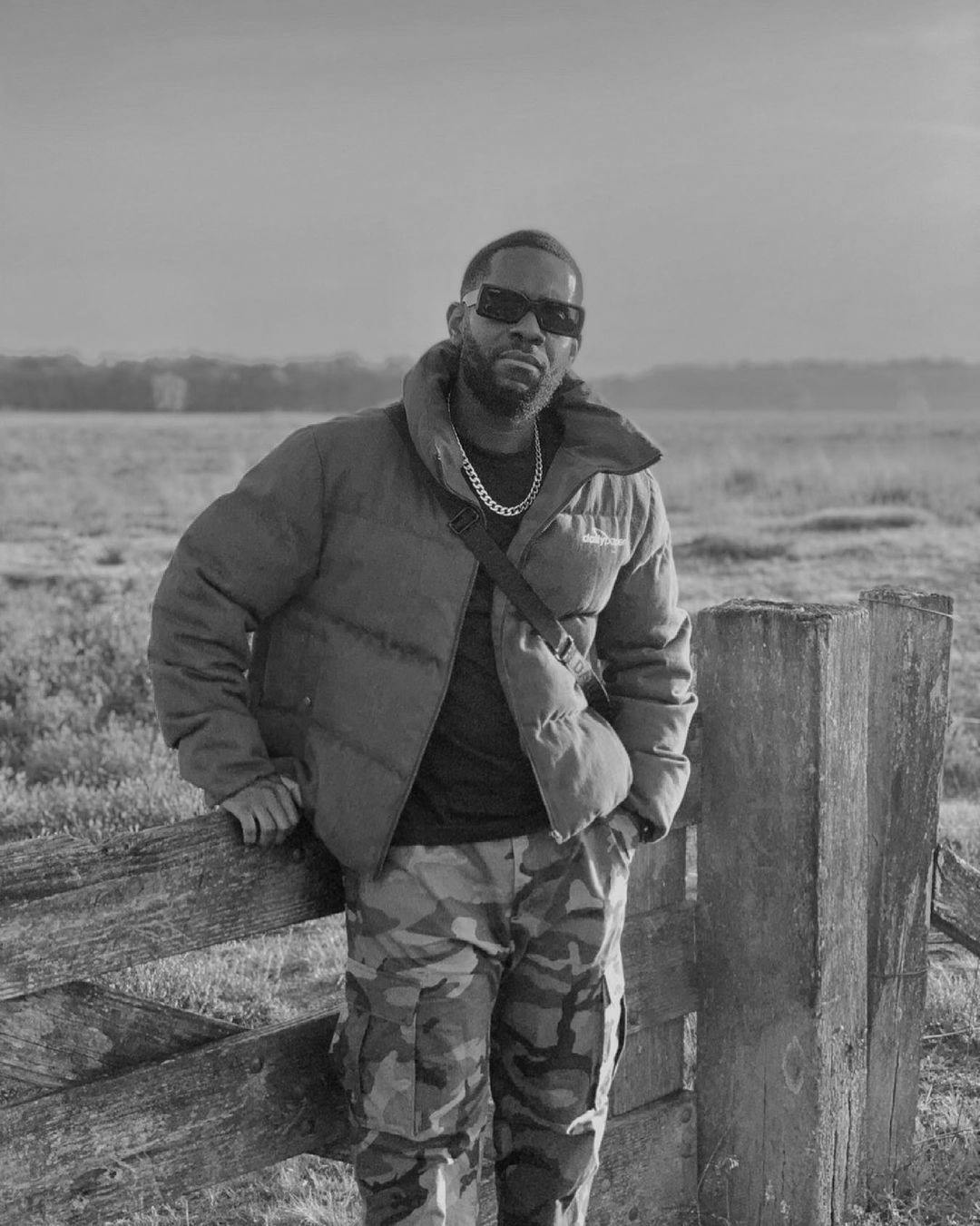 Isaac has always been connected to the streets and considers themselves a well rounded, well traveled, well connected cultural maven who weaves through landmark cities around the world through networks of other like minded people. Isaac particularly enjoys creating and producing unique content that is inspirational, enriching, insightful and entertaining.

Although born and raised in South London, since moving to Amsterdam 8 years ago Isaac has built an even stronger and larger network of close friends and associates in the creative scene spanning across Europe and afar, helping to contribute in bridging bridges.

Issac has been involved in many successful marketing campaigns, collaborations and events during their years at Nike, Converse and now currently Daily Paper, where they head up Creative Culture. Isaac is mostly passionate about the youth, community and helping to deliver even more unique value to the industry through the Black lens and the stories we have to tell. 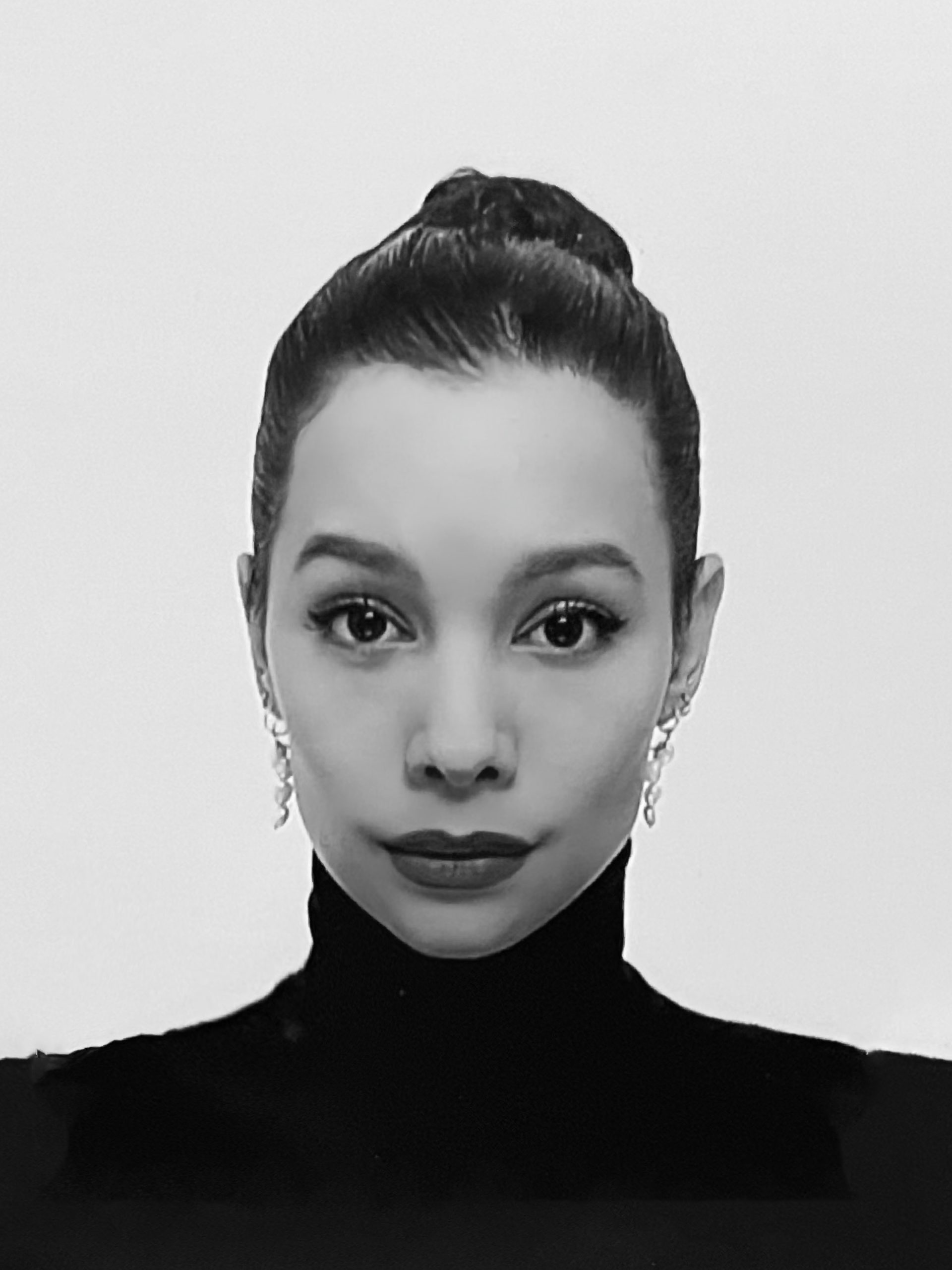 Carly Muller graduated with a bachelor’s in Fashion Design from WDKA Art Academy in the Netherlands, and is currently Design Manager for Daily Paper (6+ years).

Born in the Netherlands, but with an array of ethnic heritage, she’s always felt the divide between herself and the predominantly white community she grew up in. Before working at Daily Paper, in her personal projects she implemented research of her roots and family history because it is such an important part of her identity that even now has already faded.

She’s passionate about design in all aspects, clothing, interior, architecture and art. She loves to travel and in her free time to get away from the hectic city to spend time in nature with her family. 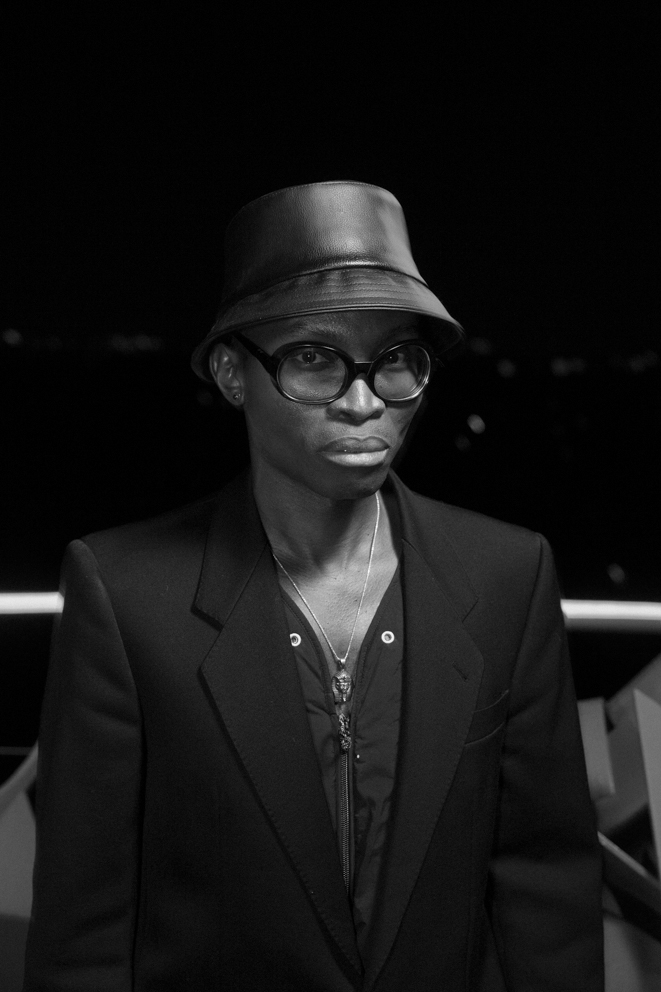 Jamal Nxedlana, born in Durban, living in Johannesburg, South Africa is a visual artist and cultural organiser. He is in the unique position of being both a cultural producer and the founder of a number of independent organisations which support the South Africa arts community.

His photography and images are rooted in Afrosurrealism and explore themes of race, identity, popular culture and mass production. Nxedlana’s images were recently featured in The New Black Vanguard, a book and exhibition addressing the radical transformation taking place in fashion and art today.

He is the founder of Bubblegum Club, a cultural organisation and digital platform which curates and celebrates new pop culture. 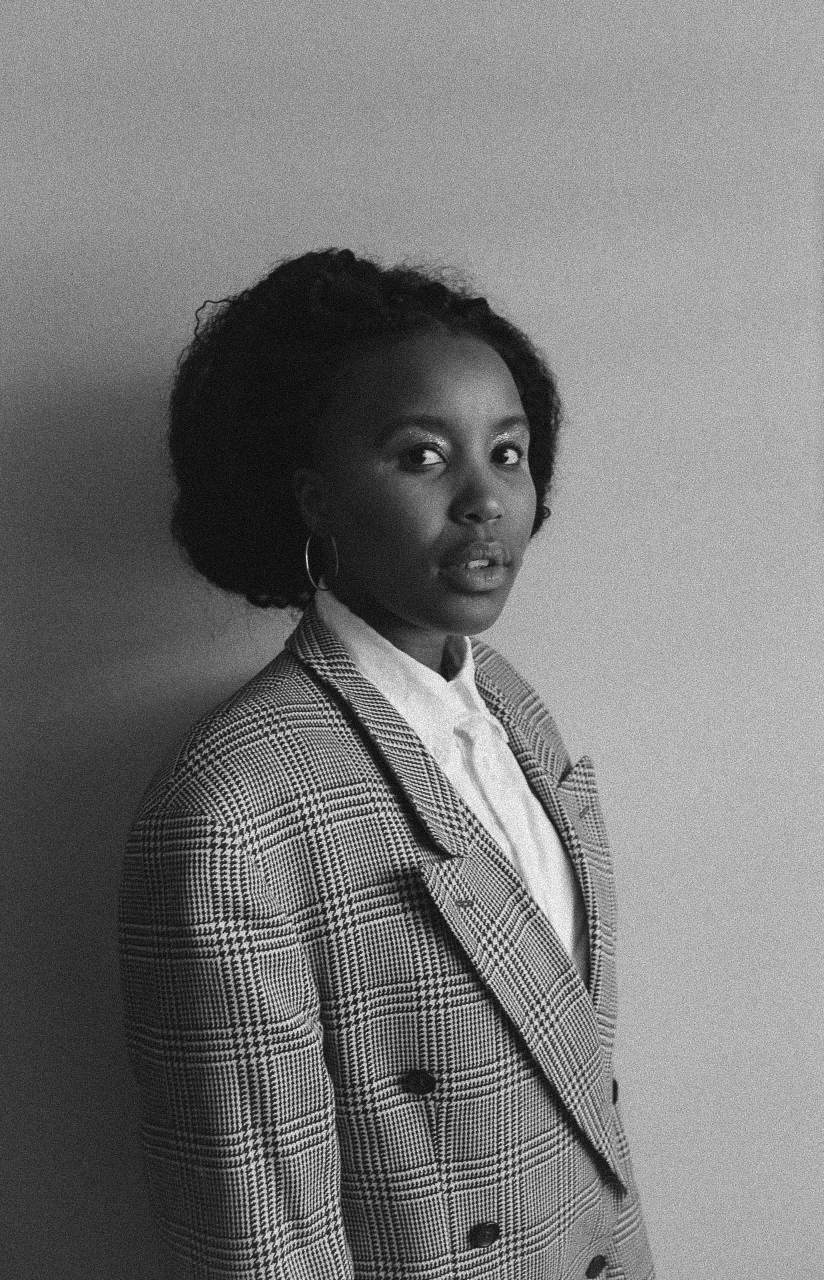 Moipone Tlale is a digital practitioner with a background in Architecture and is currently working towards her postgraduate degree in Philosophy. Entirely enthusiastic about History and Philosophy, Moipone is not afraid to question the ideologies that inform issues such as identity, culture and being.

She is highly interested in the duality and dichotomy of digital and physical space; how humans navigate and perceive themselves and others in these environments and the hidden possibilities of the future to come.

Moipone is passionate about designing infrastructure and systems (digital or physical) for her community and supporting the youth.

For more information about BUBBLEGUM X Daily Paper and how to apply — click here or visit x.bubblegumclub.co.za 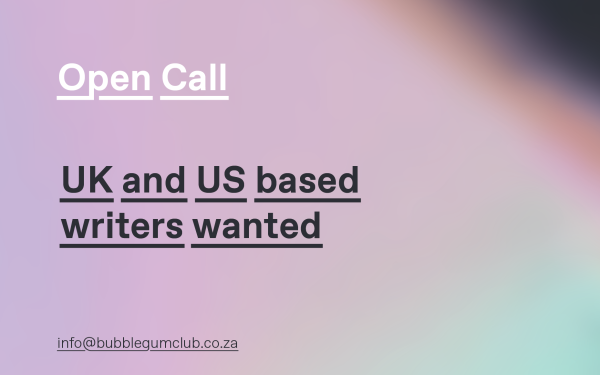 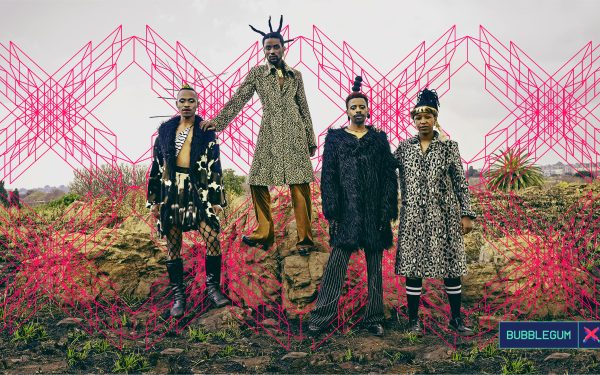 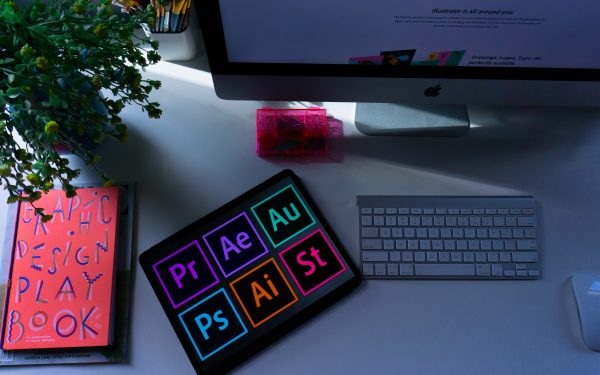 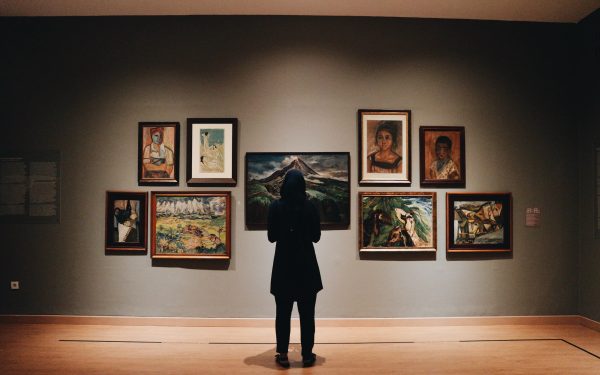