Caption it | why haven’t we written ourselves into art history yet? - Bubblegum Club

Often times, it is in the fires of war and crash-and-burn economic situations that art movements are forged. Some of the most famous Western art movements of the 20th century were in response to the wars and conflicts of the time, Dadaism and Surrealism for example. The former, especially changed art forever by becoming famous for being so anti (high) art. Duchamp and the Dadaists of the time rooted their work in uprooting the elitist nature of the art scene and posed the question: why can’t we all be artists? If we break down the fortified walls of elitist and exclusionary art, what’s to separate any idea-possessing and self defining artist from the greats of the past? The Dadaist ideals have been on my mind for a while. Following that same train of thought, the way in which I merely interact with Instagram is tinted by a whole new perspective. I look at the way my agemates download external apps which help you to plan out your Instagram feed before committing it to your actual Instagram. I marvel at the refined and re-refined influencer feeds which draw from the push in design trends towards Modernism and have a neutral grey tone to the feed. I think about all the times I’ve asked or been asked: “does this go with my feed?” In consideration of this, I want to know: why haven’t we written ourselves into art history yet? 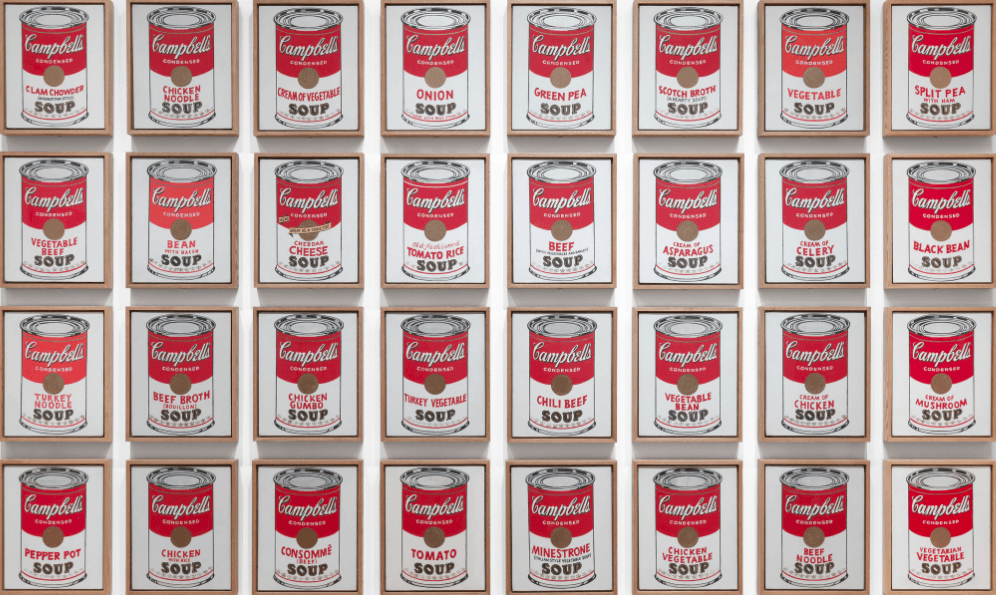 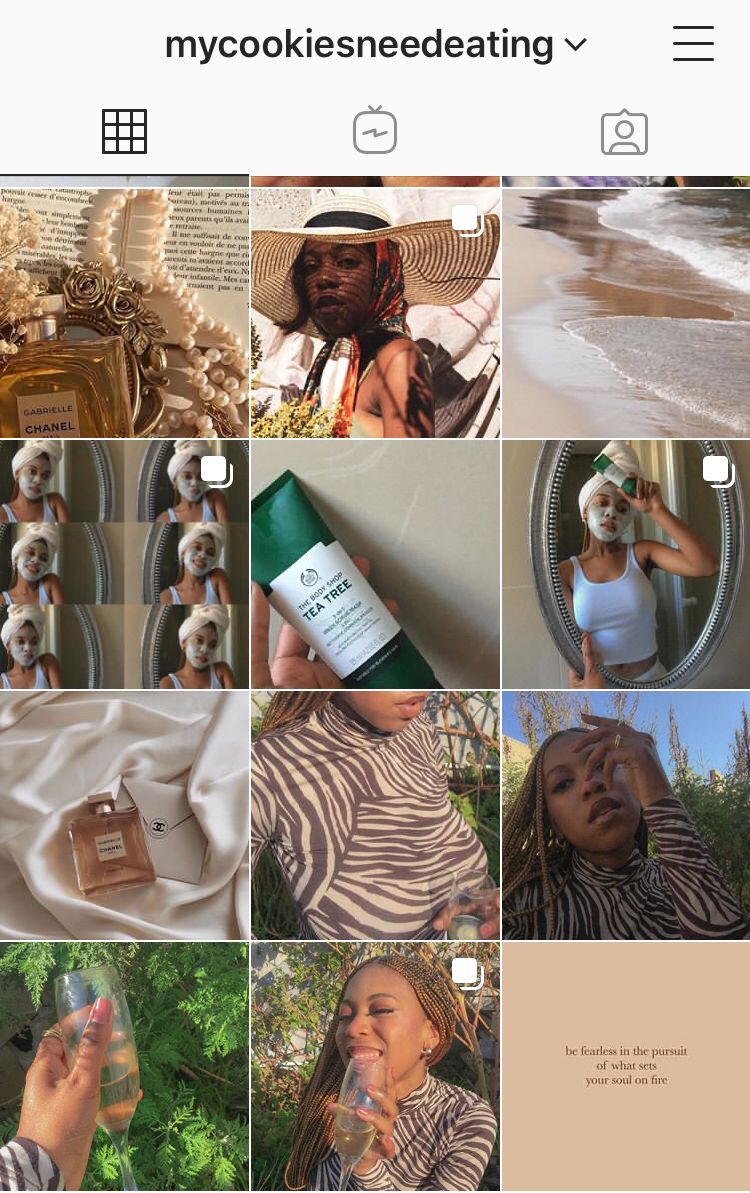 Instagram — as a social media platform — is just about 10 years old now having launched October 6, 2010. Since then, the app has gained increasing relevance in the greater scheme of pop culture. Within its rise to the status of being a cornerstone of the 2010s, the app has even had its own subcultures form and set trends in the visual language of the platform. Those who were on the app in 2012 will remember the lowlight, low-quality iPhone 4 photos of food and other objects in the immediate surroundings of the user. Captionless. Sent through the yellow hues of old time built in filters like X-Pro II. Essentially, the old Instagram was completely unrecognisable to the new, even more commercialised space that Instagram is now. Now, people are paid by brands to create content that has to look crisp, beautiful and reflect the ethos of the brand. What differs between this and the commissioning of visual artists to make public works? The amount of consideration (whether subconscious or conscious) in colour theory and composition that goes into making the cohesive feed aesthetic that is so coveted these days is under-discussed (outside of stale, satirical and often sexist comedy bits). And this can be compared to the zeitgeists of historic art movements, which inspired artists to all respond in the same way – whether in visual language or the subject matter of their work – to the happenings of their time. If anything, the consumer driven and mainstream focus of the content creation we see on the app isn’t very far off from the essence of Pop Art back in the day. What is “content creation” if not just another term for mass produced, curated visual media? 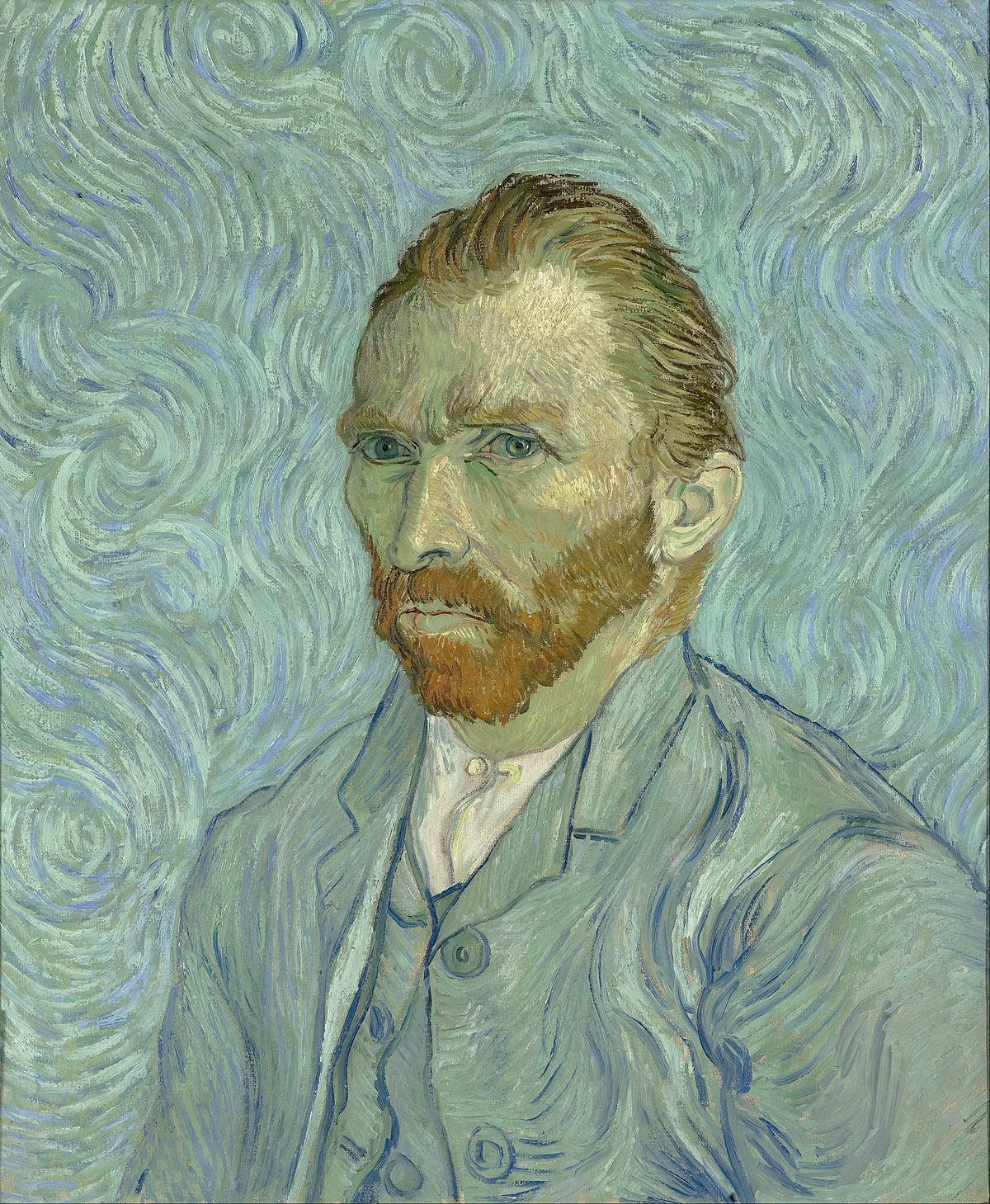 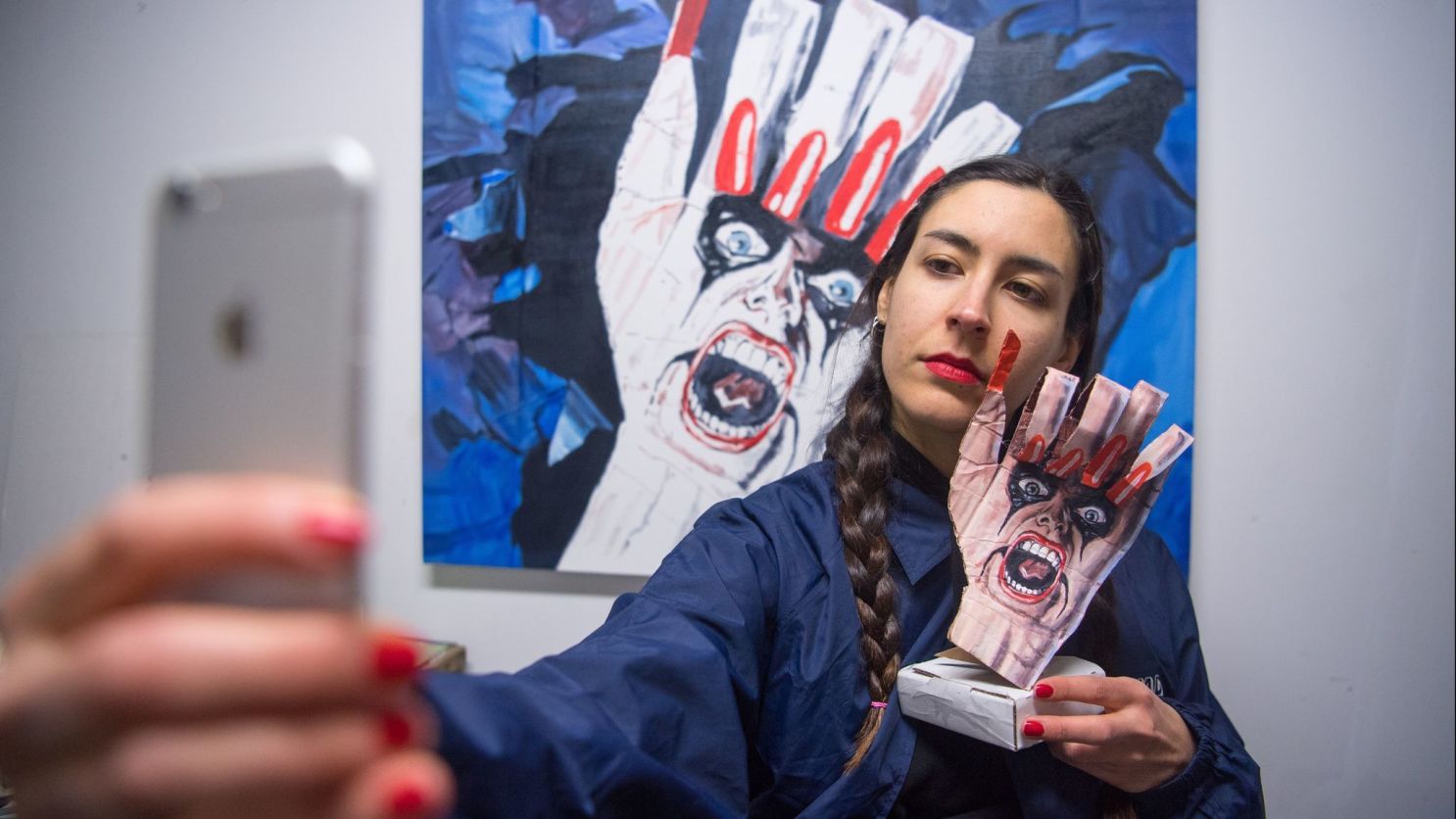 There are of course many parallels still to be made. The very idea that the (traditionally) white interface of the app reproduces the aesthetic of clinical white gallery walls; the comparisons to be made to the chaotic finstas that exist alongside it, to that of Abstract Expressionism and Pop Art existing simultaneously; the fact that our photos even come from and are stored in the “gallery”. While the merit of comparisons may vary, it all has a greater point: a move to insert decolonial practices into the space of art history. In this instance, I argue decolonial practice in the sense of removing the elitist power of the runners of major historical art museums and galleries, which continuously make way for the same kinds of art from the same kinds of people in their white clinical walls. By recognising the artistic merit of regular tweens and Gen Z users on the platform, we broaden the scope for who can take up space. Right now, we might arguably be living in the era of conceptual art  — which in itself is a step towards decolonial practice in the range it allows for art to exist in non-traditionally-western modes  — however, to put it simply: wouldn’t it be fun to see the collective efforts of young people and their interests be recognised as more than just shallow self indulgence? What makes this supposed self indulgence of less merit than the famous self portraits of Van Gogh? Perhaps, one caption at a time, we can begin writing ourselves into the grand narrative of art history.