The decade of the 2020s has brought (back) with it bimbofication. I parenthesis ‘back’ because the idea of the ‘bimbo’ has existed for centuries.

Dolly Parton, Pamela Anderson, Anna Nicole Smith, Paris Hilton and even more recently towards black femmes such as Amber Rose, Black Chyna and the Cleremont twins — the image of the quintessential ‘bimbo’ has been cemented into our contemporary societal consciousness.

However, as with most identities, the idea of the ‘bimbo’ has evolved and here is what it means today. 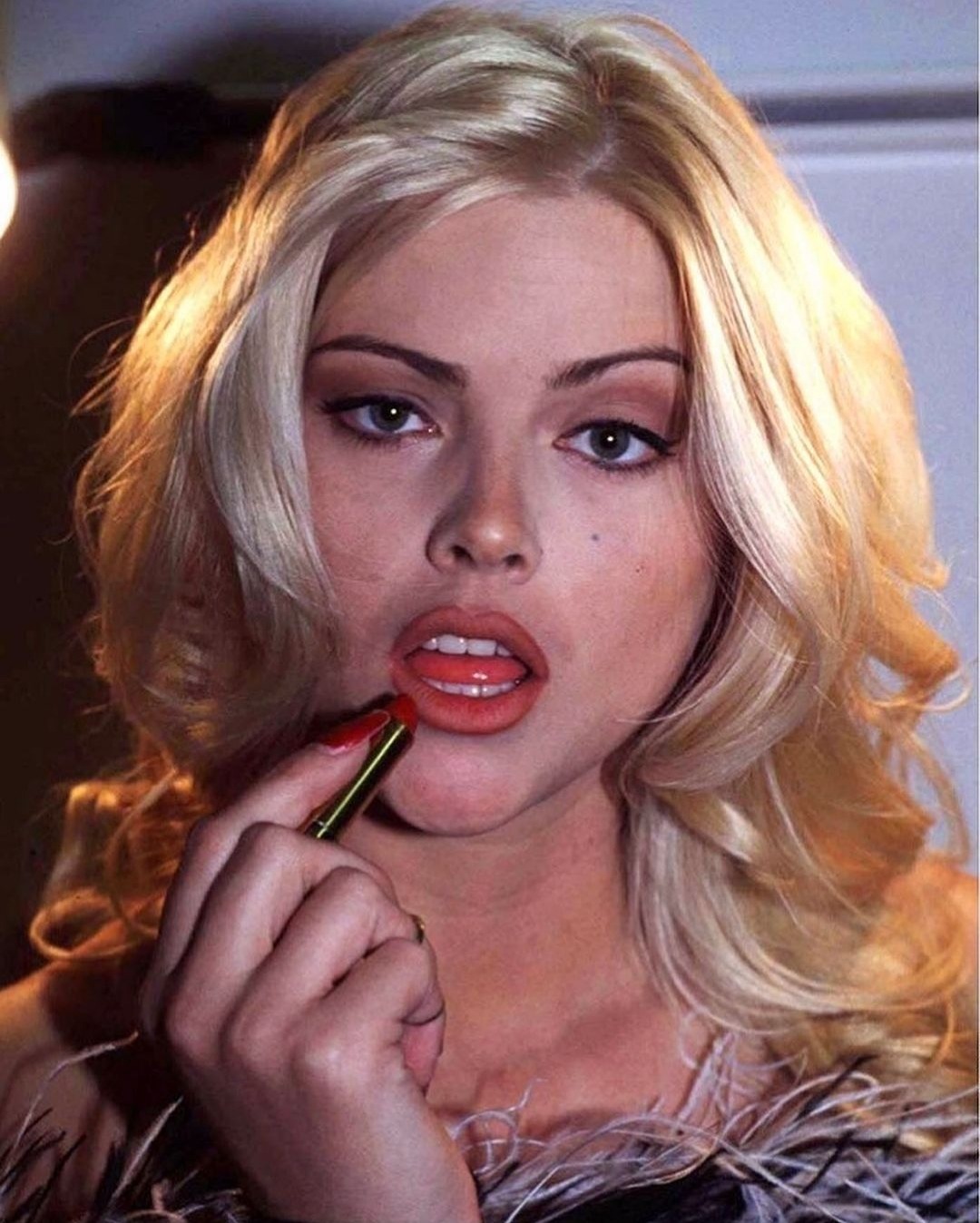 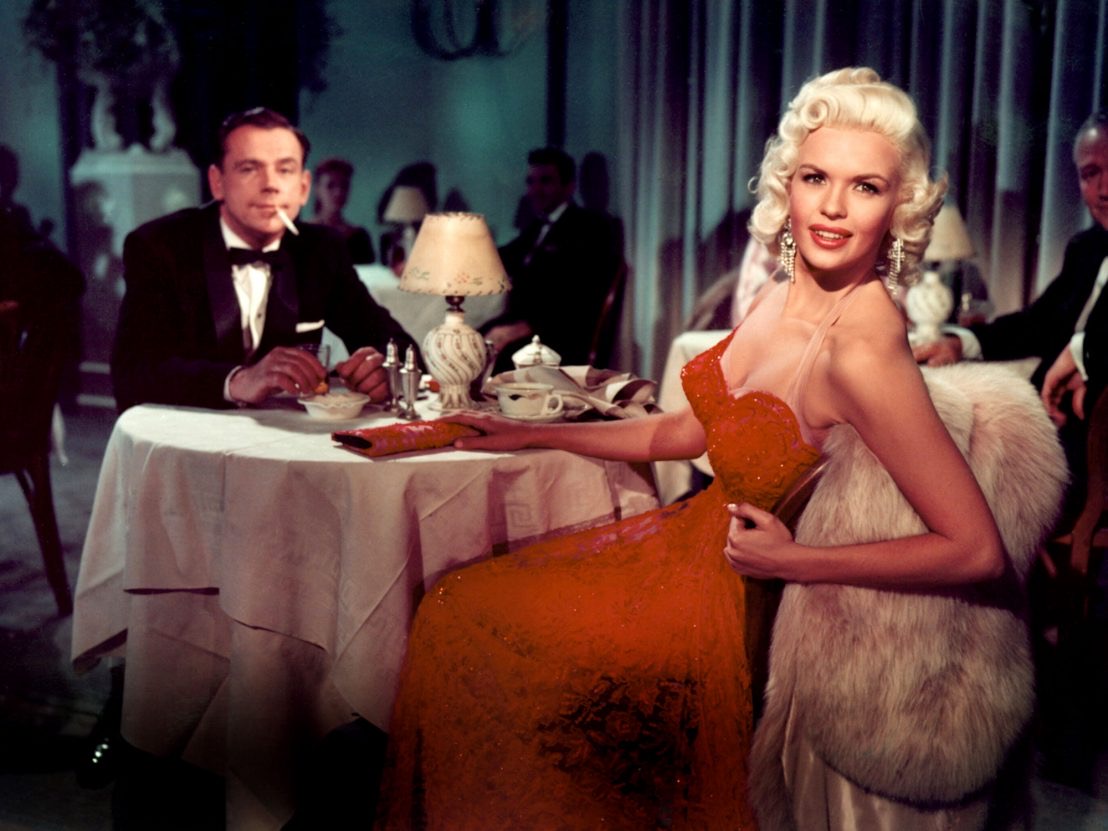 The term ‘bimbofication’ is a colloquial term derived from the term ‘bimbo’ which is understood to mean, ‘an attractive woman who is pretty, sexualised, naive and uneducated’.

Bimbofication, by today’s definitions, is the activation and process of becoming/being a femme who presents as hyperfeminine, positive, kind, socially aware and leftist-inclined. As Arielle Richards states on Vice:

Bimboism says you don’t have to be unintelligent to choose happiness – you just need to focus on thinking about things that actually matter, like community, setting an example and building others up, which can only be achieved by building yourself up to the point where you aren’t plagued by anxieties. 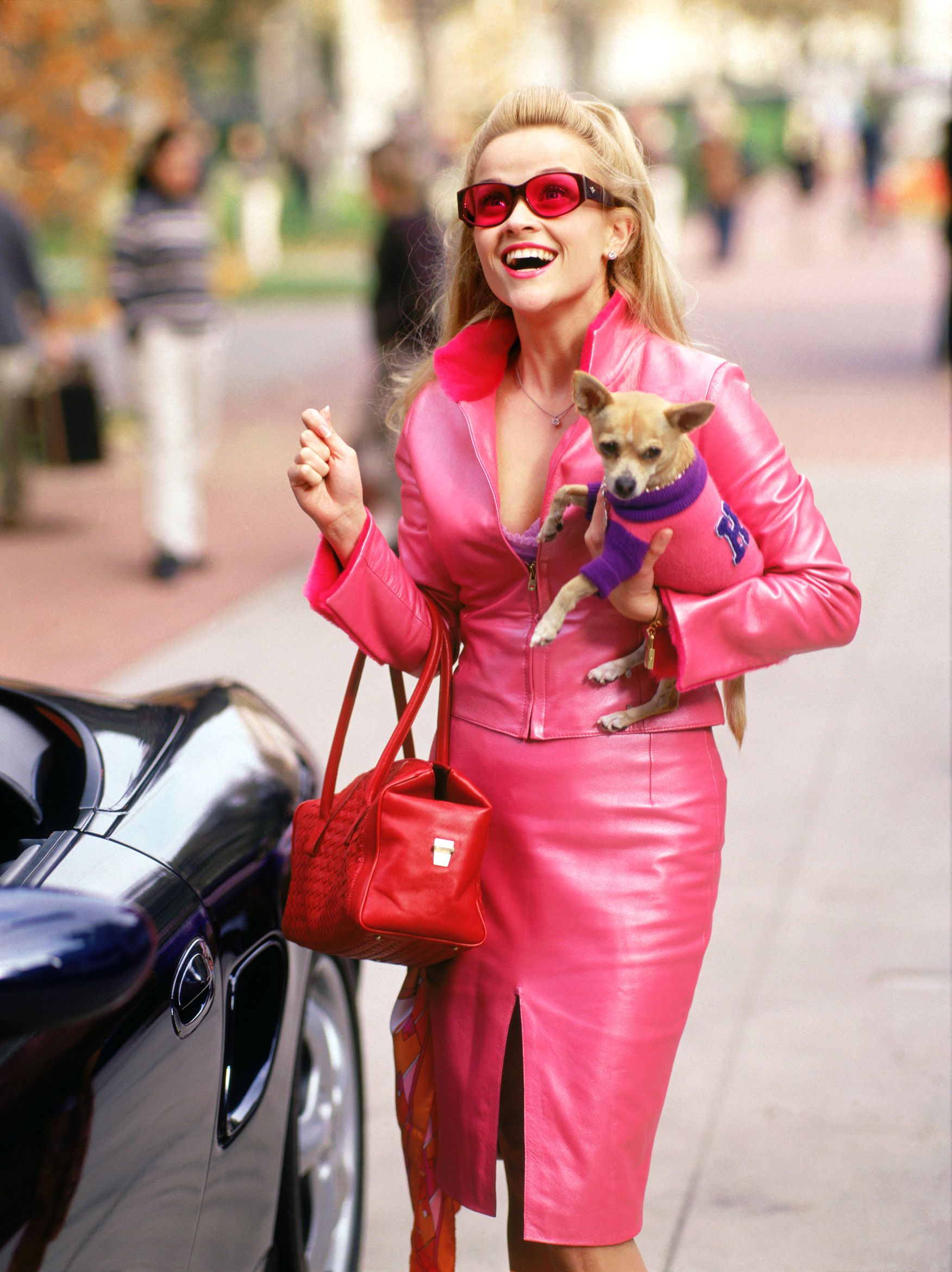 By the early twenty first century, the stereotypical ‘bimbo’ had evolved into a simply beautiful woman with a specific look. It is historically used to characterise blonde women with a curvy physique, excessive makeup and revealing attire.

It is closely related to the ‘the dumb blonde’, ‘mean girl’, ‘the girly girl’ and ‘bombshell’ stereotypes and character tropes in popular culture — all of which centre white, cis-hetero femininity.

However, led by various femmes — particularly in the adult entertainment and sex work industries — and followed by a rise of semi-ironic social media content calling for the recognition of hyperfemininity and the rebranding of bimbo culture as an inclusive, empowered worldview, the ‘bimbofication’ movement has begun. 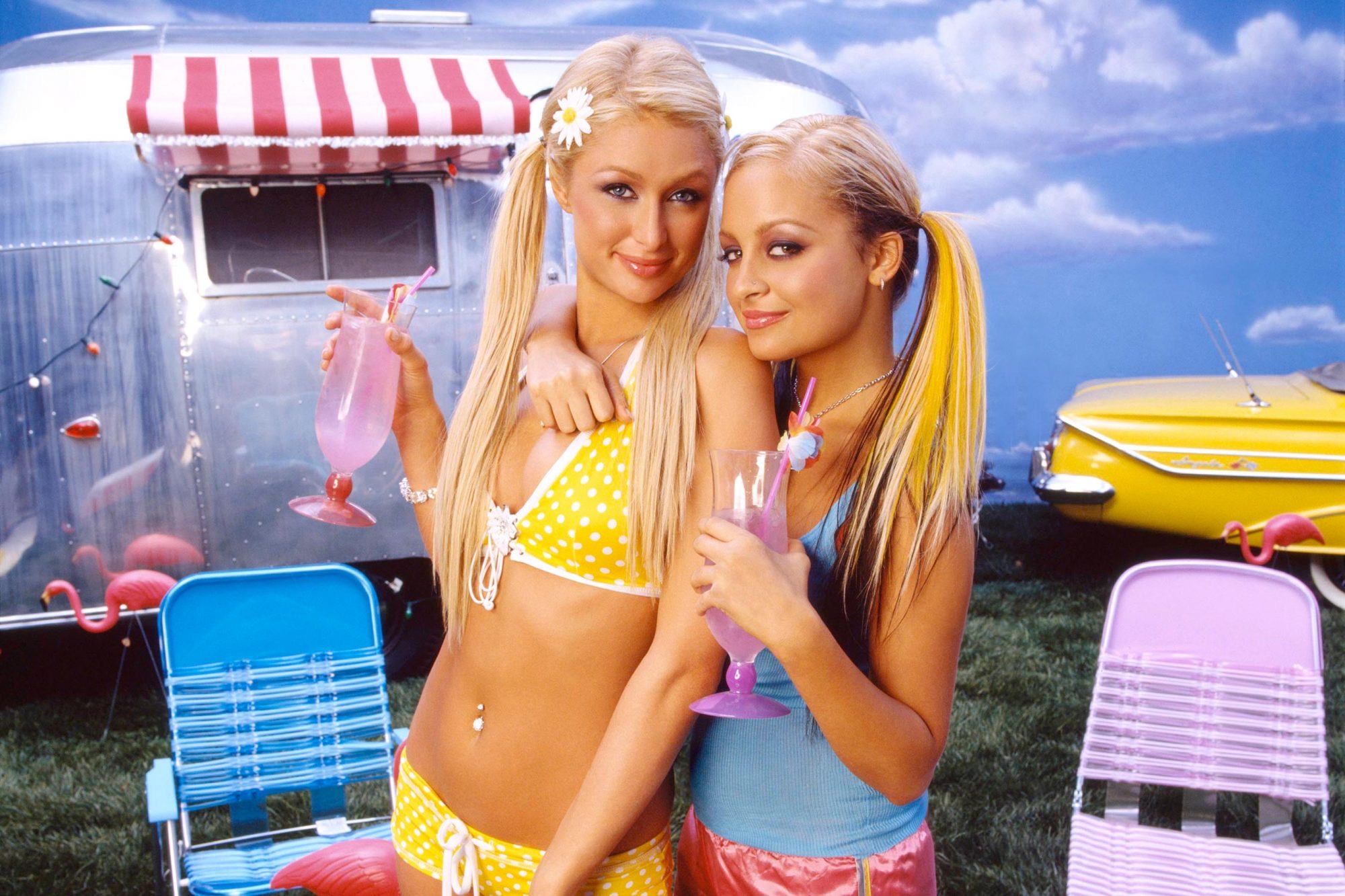 This is an example of the phenomenon that occurs when a historically derogatory term that was meant to shame and insult a group of [marginalised] people — is reformed culturally through its application, embodiment and therefore meaning.

The spectrum to which this phenomenon is successful is debatable. However, I no longer approach ‘bimbo’ from a negative lens and I believe that that may be true for others as well.

Femmes who proudly embody bimbofication today have received backlash for supposedly regressing the women’s movement within society with a lot of femmes themselves likening this movement to the decline of feminism. However, feminism is not a surface level outfit that one can put on and claim a clear example to what it is or is not. 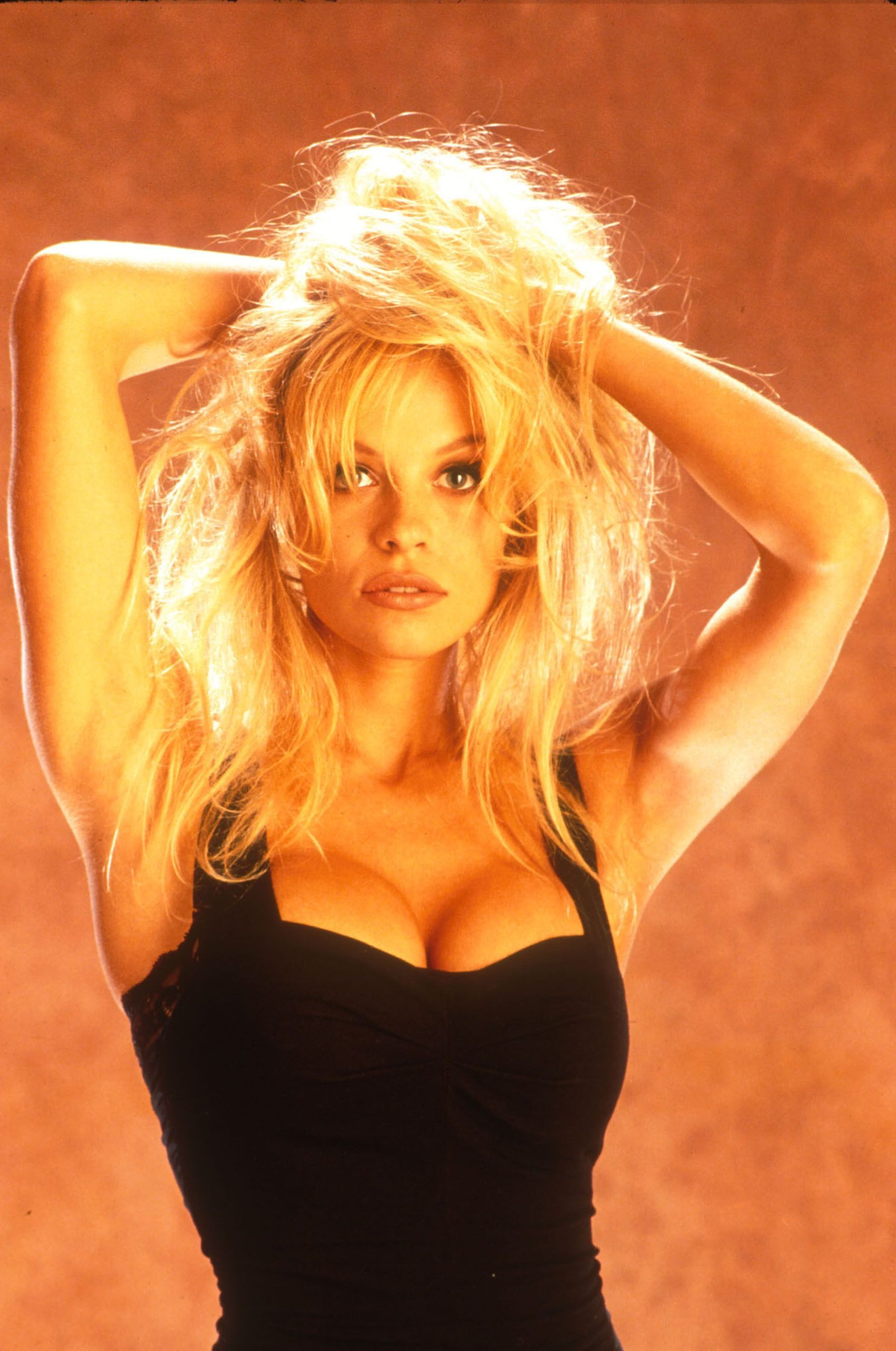 There is no one look to feminism, it is the tree to which branches of theoretical and practical exemplars stem from. It is irrelevant for a singular person or idea to be the “embodiment” of feminism.

In fact, it is quite affront and humiliating to [unironically] rest the ideology of the historically marginalised on one person and say they are the reason why feminism is declining — feminism is not that frail or fragile, it cannot be measured through individuals.

There is no beginning or ending to feminism, it started when we were born and will forever live in inevitability.

As a matter of fact, bimbos are smart and apply their intelligence when it is important; today’s bimbofication, as a movement, consists of people who believe in communal embrace and progress.

Having gone through the era of the #Girlboss and the SH-E-O, which centres capitalism and proving that one is capable of rising to the level of men within the corporate setting; as well as the rise of the TERF, which excludes trans and queer femmes in the overall movement of feminism.

Even though it is not completely devoid of capitalistic elements itself, bimbofication is centred around the acceptance of complete and utter femininity amongst our society. It redirects the very trait that patriarchy and misogyny has sort out to villinaize — hyper femininity and the love of one’s feminine self.

I mean, who doesn’t want to be hot and live in harmony with others? 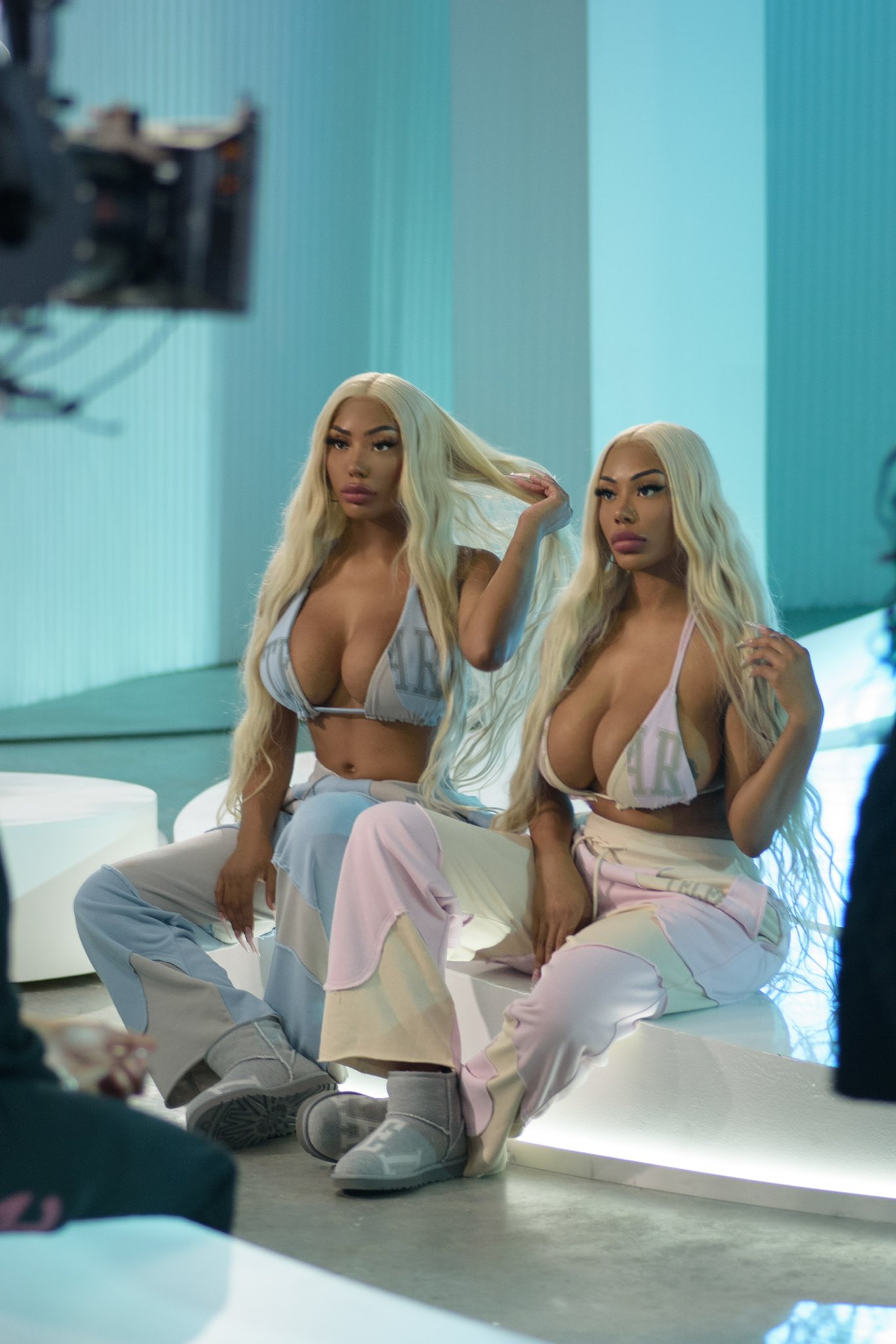