The art of styling garments to tell a visual story forms a vital arm of many creatively directed pursuits, the combination of cut, drapery and fabric communicating the characters of said pursuit – and inviting the audience to participate in an otherworld. A world where aesthetic possibility crowns the experience. Matthew Josephs started his career in fashion at Central Saint Martins, dropping out fairly quickly after realising that their talent lay in arranging garments – not necessarily in designing nor making them. In a bold move at 19, Josephs immersed themselves in the London fashion scene; forming a close relationship with FKA Twigs and now partner Ed Marler. This unstoppable trio, along with their peers, have sought to reclaim renaissance regalia as both inclusive and contemporary. Matthew Josephs blends gender, mixes in religious iconography and invites Renaissance and Baroque influences and cloaking Twigs in astounding pieces that speak volumes of wonder and romance. 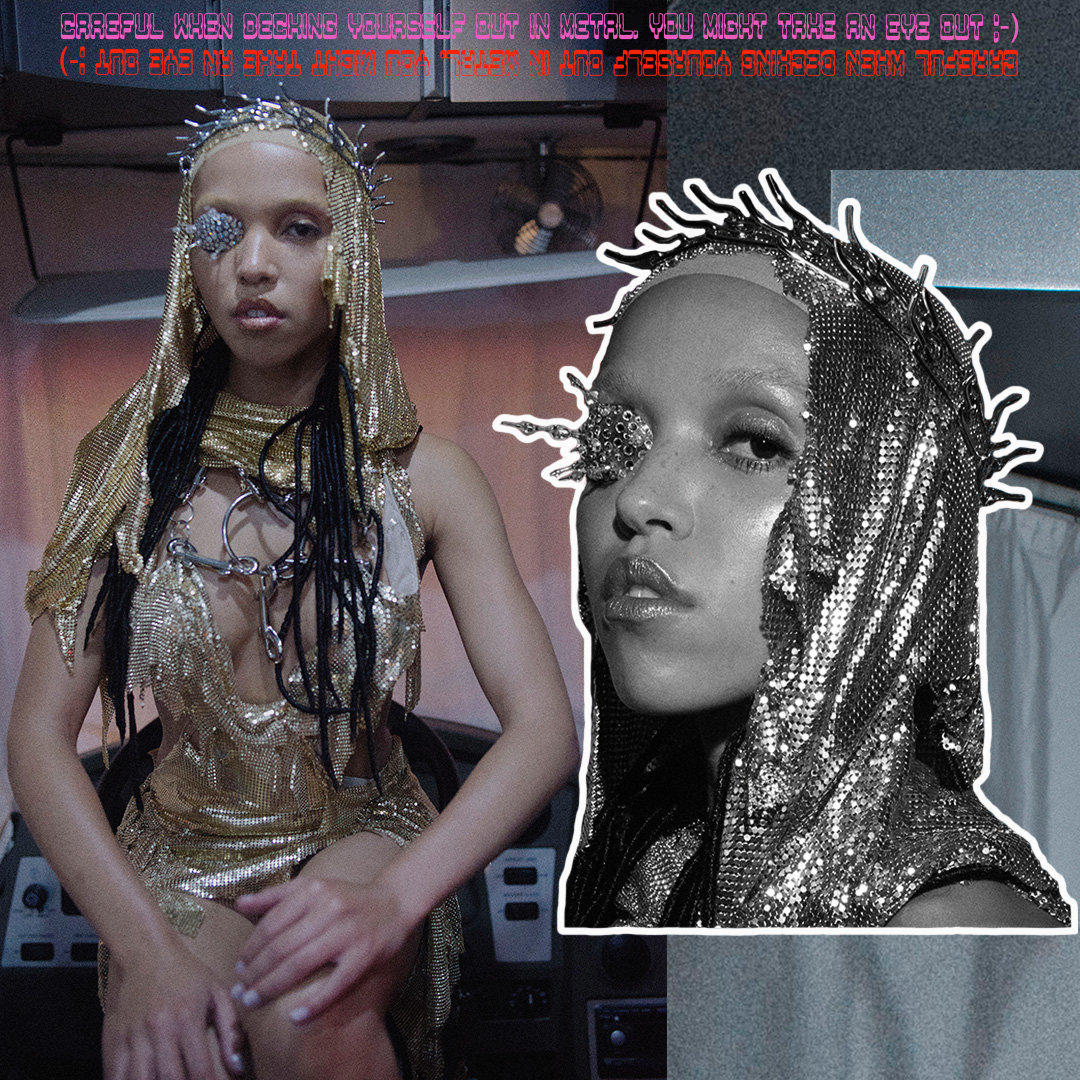 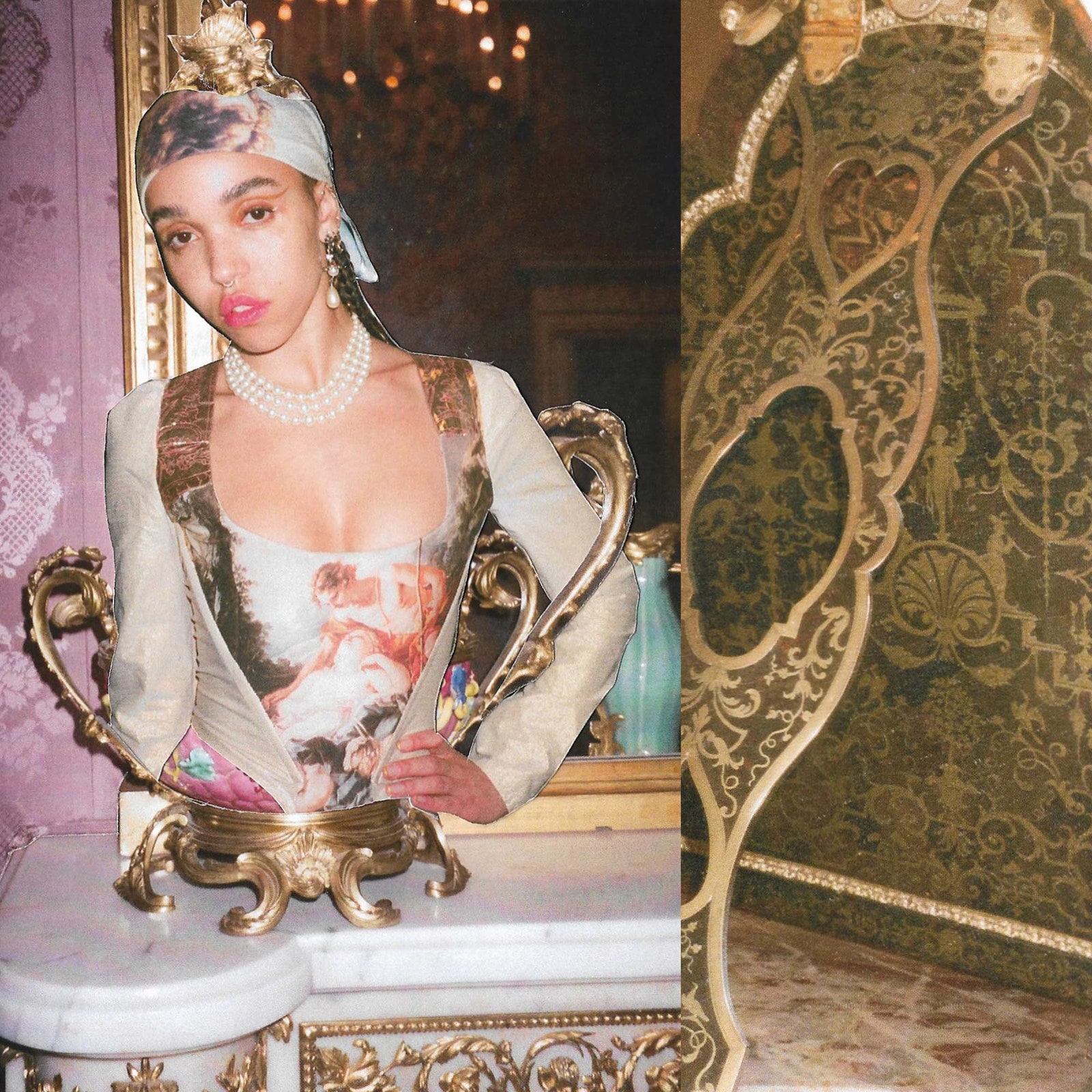 Drawing on the couture-capabilities of these bygone and archaic eras in which euro-centric thought revival excluded any Black or People of Colour, is daring and noble in that the act seeks to reclaim the styles to their rightful heirs today. These heirs being those introducing us to a new renaissance of thought through philosophy and political bodies of work; whether discreet or not. It seems to demonstrate the idea that history will and can be reclaimed especially when narratives of lineages have been erased and thus left untold. And it demonstrates that history should be reclaimed, for the preservation of what systemic structures of injustice did not want seen or uncovered—these realms of true justice and possibility. I am astounded by Matthew Josephs’ ability to draw on entire eras to communicate their work – often abandoning the tried and tested formula, opting rather to push the boundaries and shoot straight for the heart of whatever the scene may require. It is mesmerising and well worth holding onto that the rules are merely oppressive constructs of systemic (non)imagination; “history’’ must be reworked, and beautifully so. 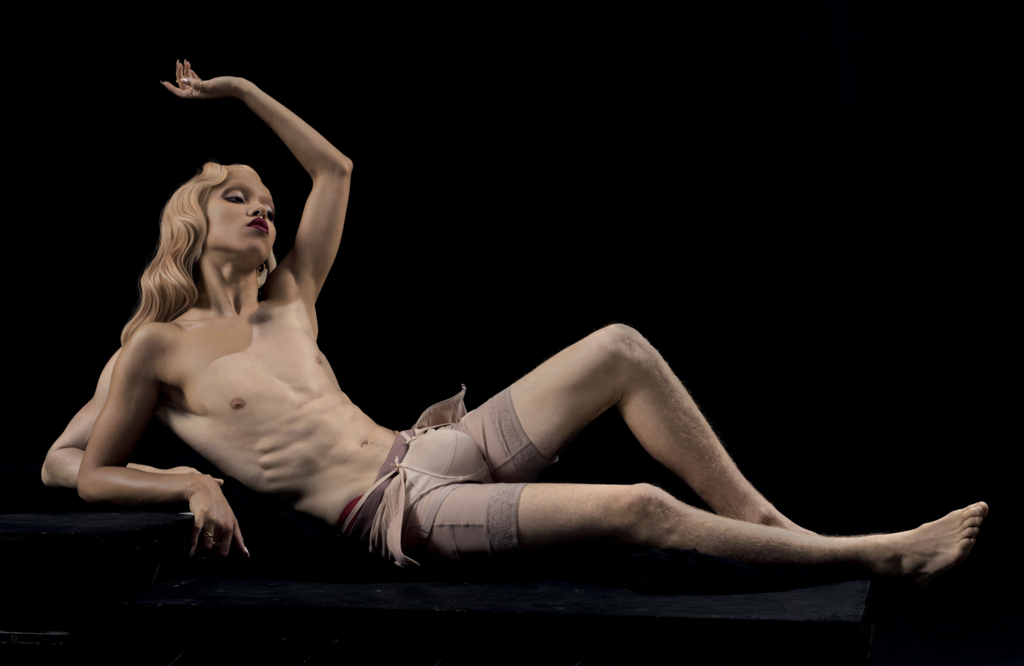 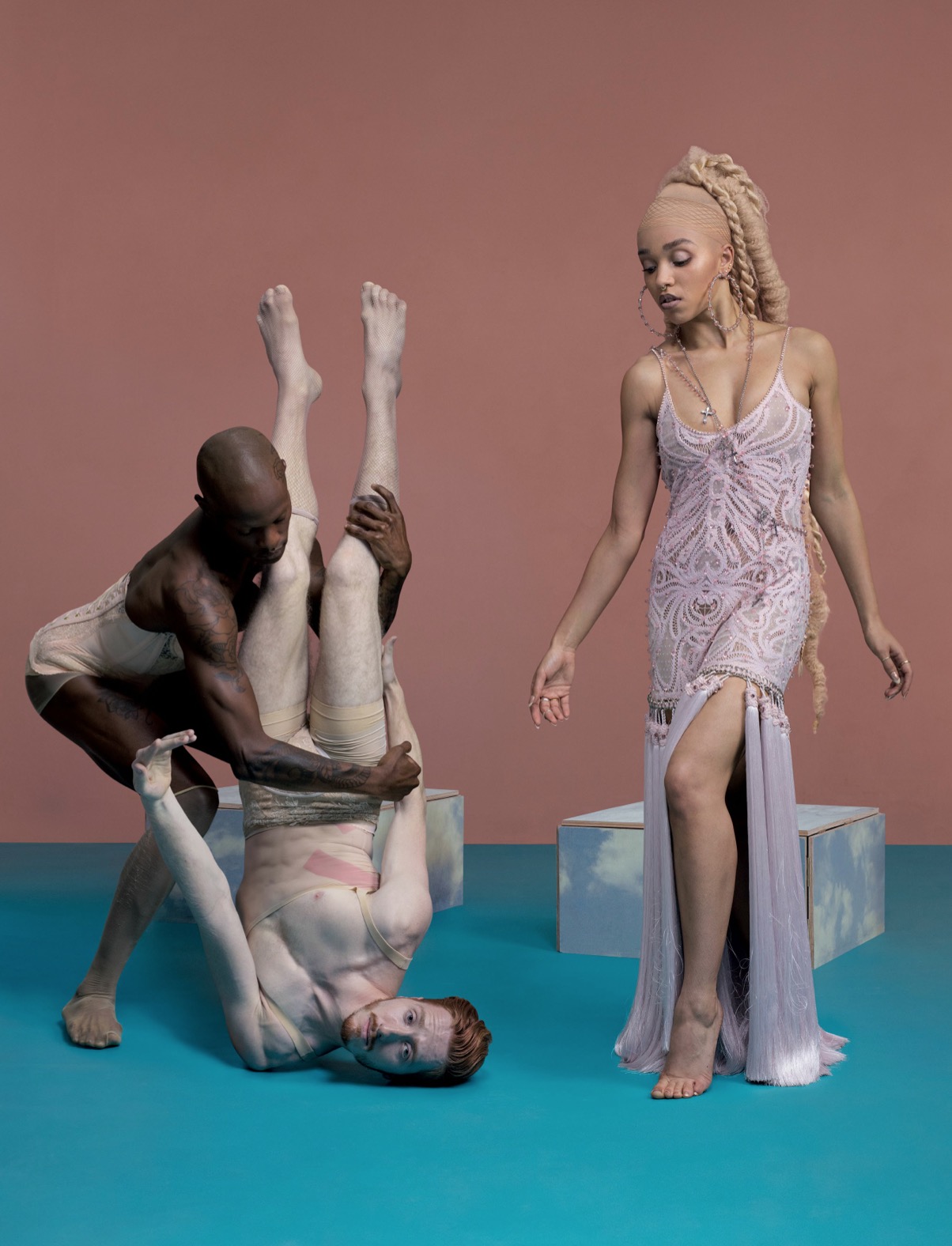 rxlfe is challenging the established narrative of love