What’s in a name? From Gucci to Dapper Dan and the business of knockoffs - Bubblegum Club

“It’s not fashion stealing from other designers, but I went to a friend’s house to steal. Here, I don’t feel the burden of the history some French brands have.”

Every time Gucci releases a new collection with their signature monogram adorning almost every piece on the runway, I can’t help but to think of the power of a brand name. Last week Gucci celebrated its 100th birthday by teaming up with Balenciaga in a nostalgic collection celebrating the histories of both brands. Titled Aria rather than autumn, there was an amalgamation of the respective brands’ district styles, however, it was not a collaboration. Instead, the collection is a result of Gucci’s creative director Alessandro Michele’s “hack lab” — a theoretical space Michele explores which centres around hyper-referencing. The collection focused on the marrying of the two brands’ signature logos and was laden with logo mania. Was it not Shakespeare himself that said “a rose by any other name would still smell as sweet”? So, when I get dressed some mornings and put on my ‘Michel Lors’ handbag — with lining covered in stitching resembling the American designers name — I think “nobody’s going to know”. Should my R200 designer knockoff not also be seen as a product of the “hack lab” as it references Michael Kors? While listening to an episode of the podcast Articles of Interest which explored the business of knockoffs, a distinct memory came flooding back to me. I remember a time pre-COVID when I was privileged enough to travel to Malaysia and walk in the intertwining rows of stalls at Petaling night market; a man with a sign full of pictures of the latest designer handbags approached me asking if I saw anything I liked. Immediately my eyes fall upon a bag I had seen all over Instagram and I was tempted. I followed the man and was taken to an apartment above the night market with a safe-like door and cameras and asked “how good do you want your fake to be?” I, shocked, didn’t even know that fakes could be measured on a scale of resemblance to the original. 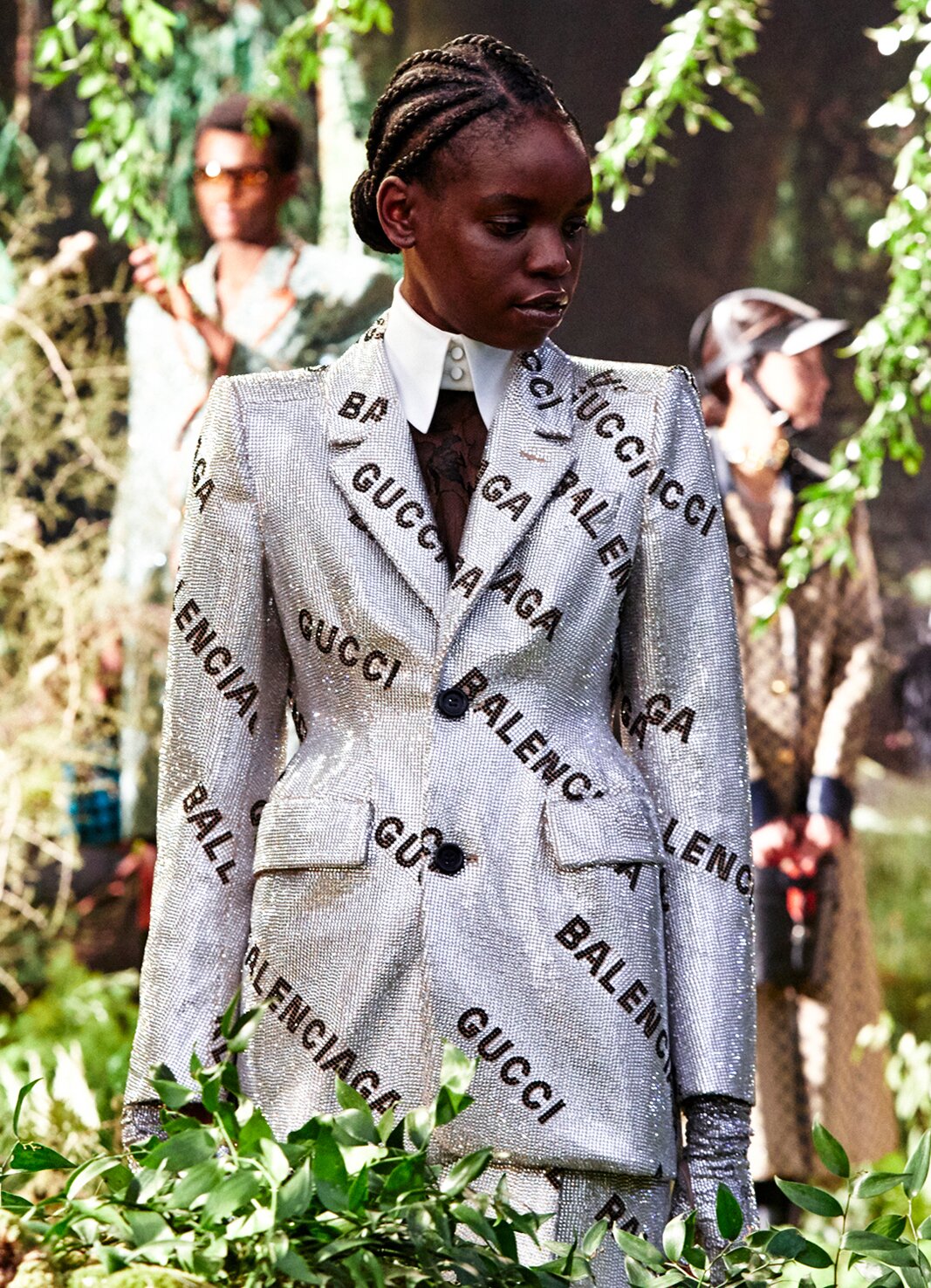 Counterfeit clothing is not a new invention, and has been happening since the original creator of knockoffs Dapper Dan began selling counterfeit designer goods from his Harlem boutique in the 80s. Dapper Dan recalls the moment it all changed for him when one day a popular hustler in Harlem came into Dan’s store wearing a bag that caused everyone’s faces to light up. Dan himself wondered why everyone was excited about “a $5 piece of vinyl” but it wasn’t about the material used to make the bag it was about the name on it; the L’s and V’s that covered its surface that were unmistakably Louis Vuitton. Dan thought that if people were excited just by these symbols of wealth, then why not also create an illusion of opulence, from then the luxury fashion market shifted. Dan didn’t simply recreate luxury brand designs, but rather, he wanted to use their monograms on garments that would exude wealth. At that stage, Louis Vuitton was predominantly making bags where Dan on the other hand was making garments Louis Vuitton would never even have imagined. He didn’t just invent knockoffs he shaped the way every luxury brand operates today and created “logo mania’”. Dan’s designs were so popular Missy Elliot and LL Cool J weren’t wearing Gucci, they were wearing Dapper Dan and it was at this point  luxury brands started noticing Dan and his infringements on their logos. According to American law a logo or pattern is protected and subjected to copyright infringement, however, a design is not. Cease and desist notices started flooding in but Dapper Dan neither ceased nor desisted causing for his boutique to be looted by marshals and everything within copyright infringement to be confiscated and later used as evidence against him. Not even this could stop Dapper Dan from creating, but it did force him to go underground selling his work from out of his car for over 20 years. 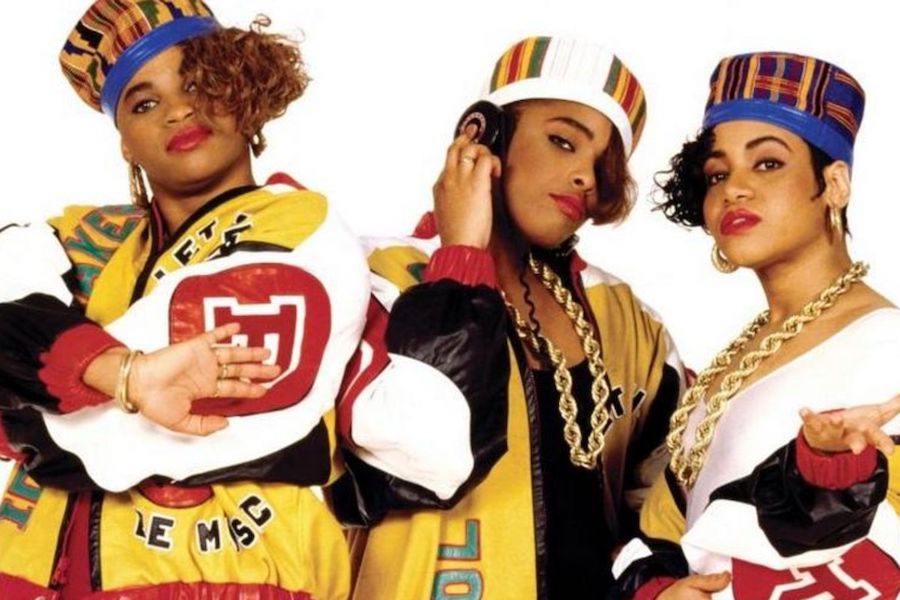 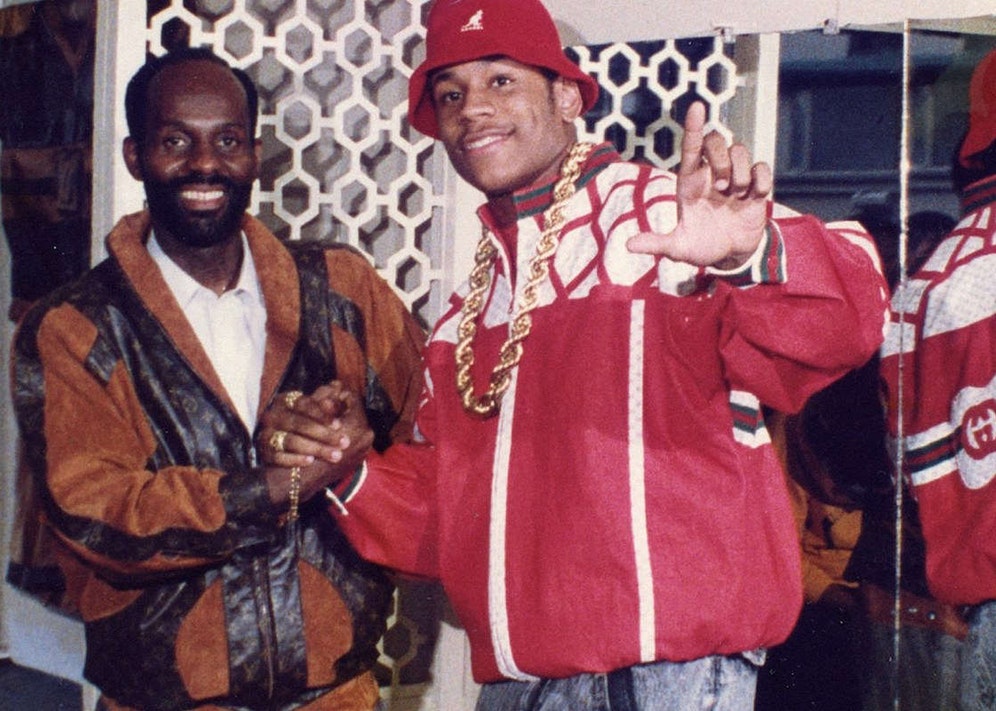 Even though Dan went underground, the impact he had on the fashion industry could not as Dan paved the way for the multi-million dollar industry of counterfeit designer goods. Especially in this economic climate, one can’t help but think “who is actually buying some of the ridiculously priced luxury items some of which aren’t even practical?”.

Luxury fashion brands don’t use their runway shows to generate income, but rather to gain attention. Most of the things we see in haute couture will never be purchased — they serve a bigger purpose of elevating the brands status, building their identity. It’s accessories and handbags that are the top sellers for most brands and that’s why they are the most knocked off. As an artist, the unethical act of stealing someone’s design makes me sick, but when I think of all the unethical things luxury brands themselves do — like steal from smaller designers — I find myself being almost willing to let it slide. Since my experience in that night market, I have become hyper-aware of knockoff culture and have even landed on TikTok’s counterfeit channels — side-seeing many conspiracies believing that luxury brands themselves are the ones who are producing the knockoff bags since there is an undeniable likeness between them and the real thing. From the materials used to the hardware and stitching a good AAA grade fake is so well constructed that many have compared them to the original and found no differences. While there is no hard evidence of this yet, I have very little doubt that these brands would attempt to do this in order to control every aspect of the luxury market. Again, when it comes to the ethics of many luxury brands we have seen them going to drastic extents to curate the perfect luxury image. Louis Vuitton used to send Jersey Shore star Snooki Gucci bags in order to make their competitor, Gucci, look cheap and tacky — therefore making Louis Vuitton look more luxurious and elite.

Counterfeit makers steal from brands but brands steal from smaller creators all the time, and it is because of this and some twist of fate that Dapper Dan found redemption with Gucci. In May 2017 Gucci’s cruise collection included a jacket that looked all too familiar to Dan’s. Gucci had ripped off Dapper Dan in a way that is arguably worse than him using their logo— they stole the entire design… and it was legal. As they weren’t copying a logo or pattern, but rather, a design which under American copyright law is entirely legal. Dapper Dan was furious as they had done the same thing to him as he did to them in the 80’s, yet, no legal action could be taken against them — and then in a full circle moment in December 2017 Gucci offered Dan a position as a designer. So, while we all praise Alessandro Michele, let us not forget the original creator of the “hack lab”, Dapper Dan. While I don’t encourage buying counterfeit goods, as it is highly illegal, if you are ever in the need of a fake walking through the rows of stalls at Petaling street market, I know a guy. After all, like Alessandro and Dan, I would like to create my own “hack lab” and pay homage to the designers I love in my own special way. 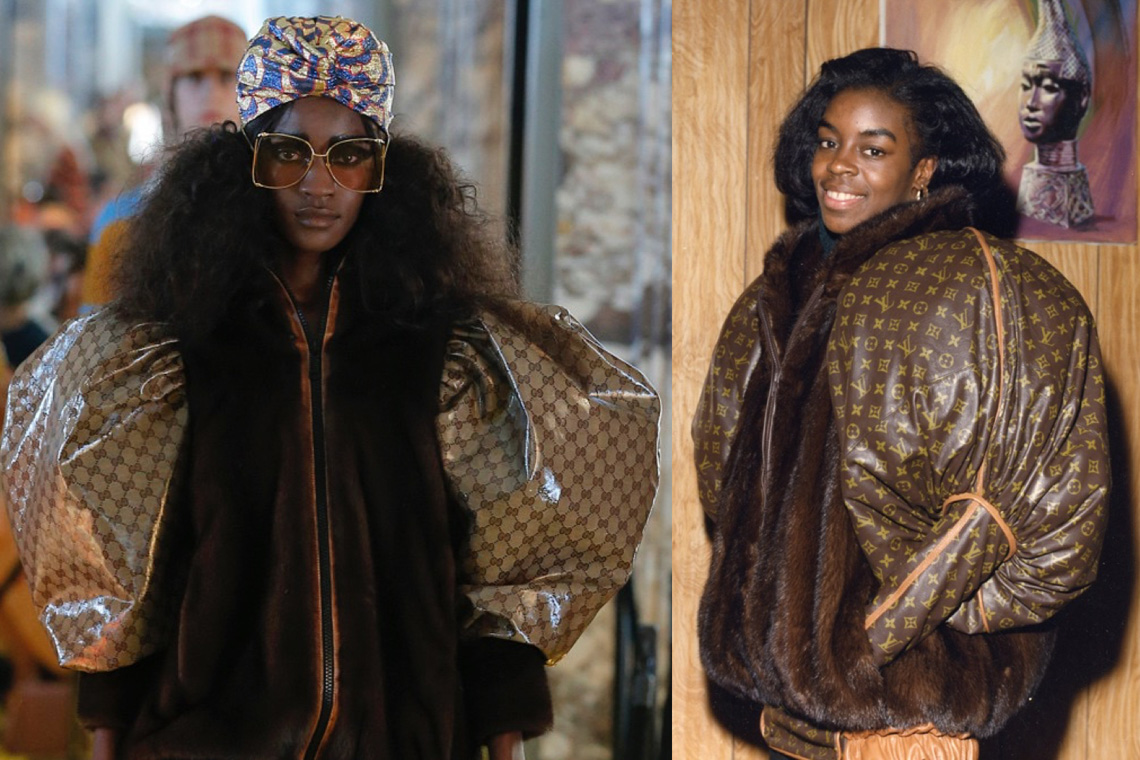 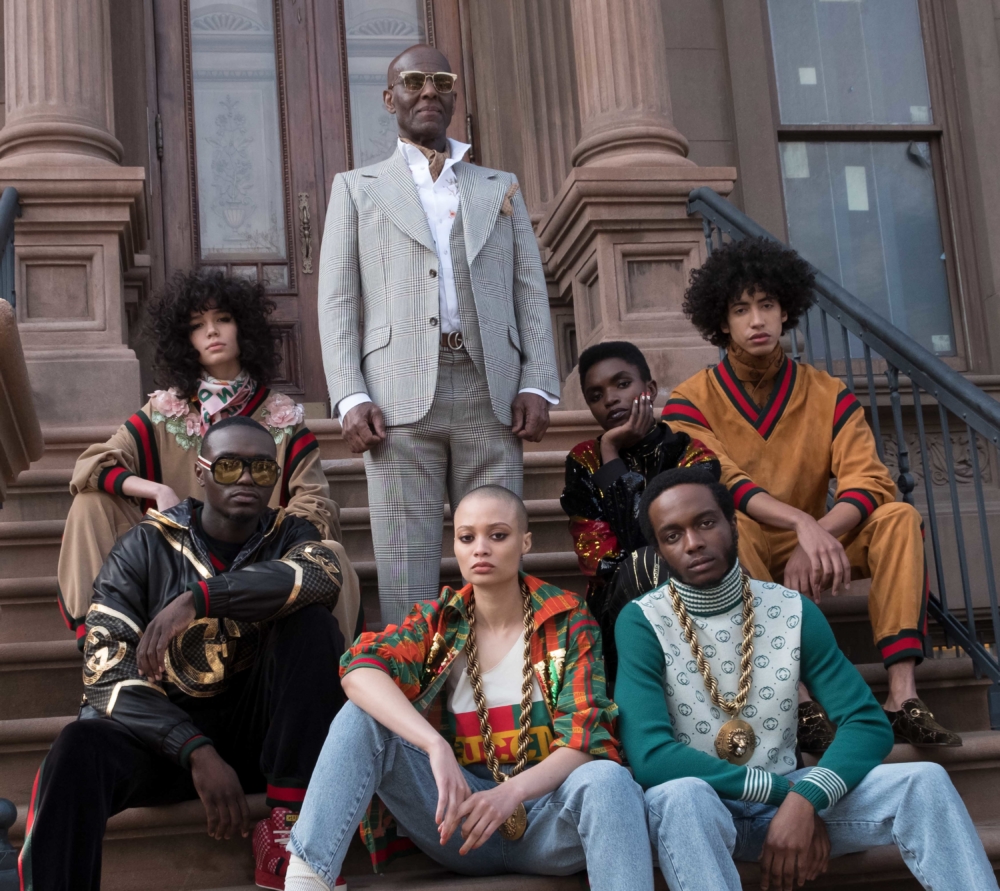