Out of the box and in-between: local documentary explores Coloured identity - Bubblegum Club

South Africa is a country obsessed with categorising its people. With one quick glance, people measure each other up and decide how they will relate to one another. Accents, hair types and skin colour are used as “tags” that people hold up when making their way within society. Tiffani Joy’s documentary, Liminal, zooms in on one such tag – “Coloured” – and gives interviewees a chance to talk freely about how or whether they identify with the term. In recent years, there has been a rise in debates and conversations about the Coloured experience in South Africa. Groups such as Coloured Mentality (who released a YouTube documentary on the topic in 2017) and the Khoi activists, who have protested outside the union buildings for three years demanding recognition as a distinct cultural group whose rights need to be respected, explored two commonly seen sides: the popular notion of who a “coloured person” is and all the stereotypes and hang-ups that come with it; as well as the research into and honouring of the indigenous ancestral roots of South Africa’s First People.

A generation speaks up

Many of the interviewees in Tiffani Joy’s 24-minute reflection on identity are young. These are people who are reasonably tired of talking about who they are and where they come from to a society that is only interested in seeing them as one thing. There is a reluctance to say outright how they identify, indicating that the struggle to come to a place where they are completely comfortable sharing who they are – and believing that they will be heard and understood – is emotional, and it is ongoing. Lived experience is at the centre of the stories in Liminal. One young woman talks about not having exposure to the Coloured side of her family, and therefore not having access to that culture and identity. Growing up with more of a focus on the white side of herself meant losing a connection to this “other side”. These issues of being many things at once but not being able to fully claim them all are at the centre of the conversation on Coloured identity in South Africa. 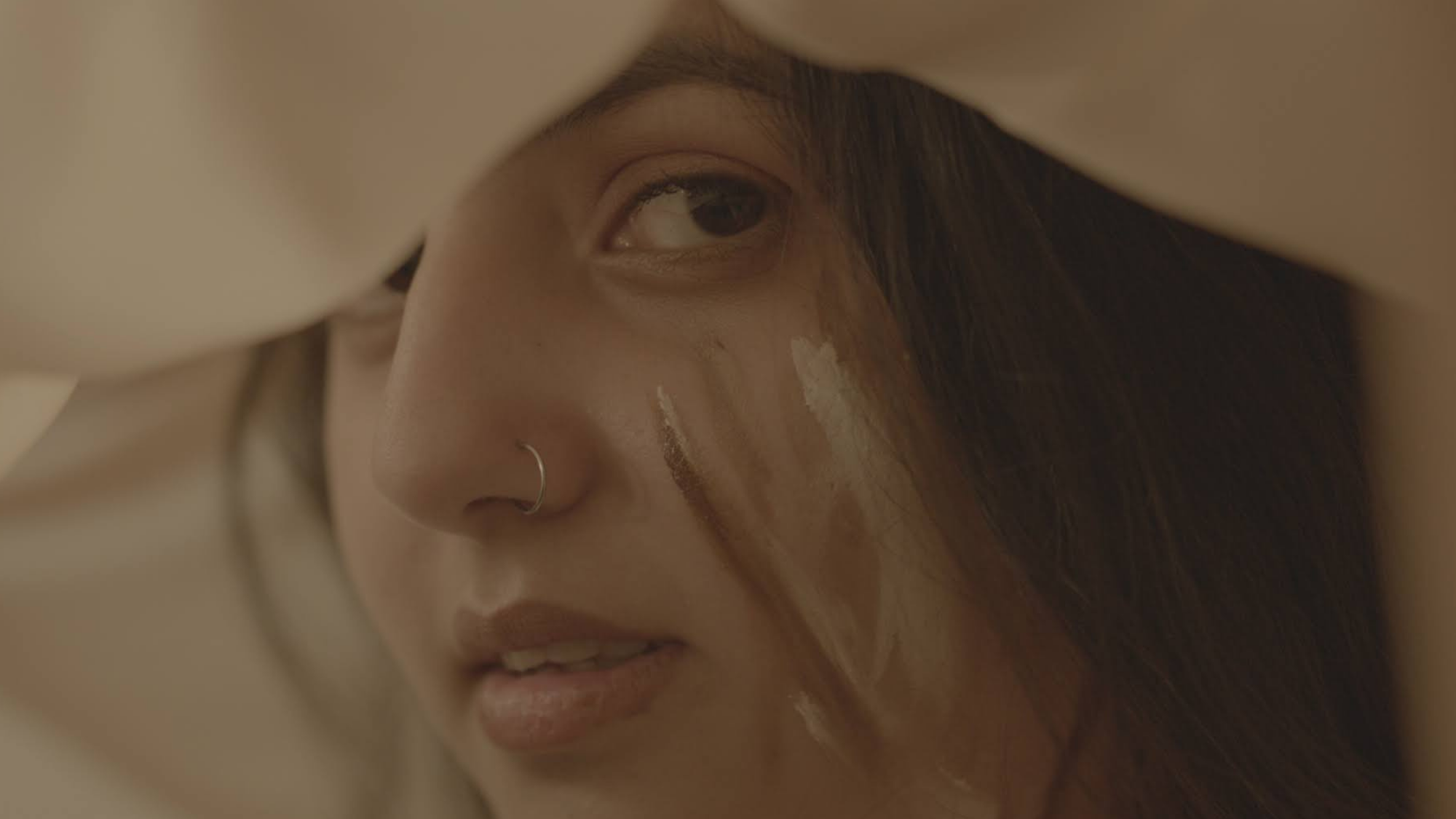 How does one perform belonging? What are the things that a person can do to comfortably fit into a label? For the people in the documentary, the question of feeling one thing – Coloured, mixed-race, biracial – but receiving feedback from a society that contradicts this, places them in a position of constantly jostling for recognition. Why can’t people tick two boxes, if they feel both markers identify them? Where is the form for people whose identity is “undeclared” or “still in formation”?

South Africa is a country obsessed with bureaucracy and box-ticking. When confronted with the experience and identity of mixed-race people, the country’s socio-political structures start to shake. The futility of most categorisation exercises becomes quite obvious when one asks, “Who says so? Who benefits from all of this?”

Samantha Landers, a musical theatre actress and activist, thinks of the terms Coloured as “referring to a culture that only affects a certain group of people”, asking herself, “where does it leave the rest of us?”

“I was told to be Coloured,” says Liam Whitcher, a young filmmaker of Indian and Coloured parentage. He also shares that he went through years of struggling to self-identify, one moment “wanting to be Black” and another “wanting to be white”. This struggle between apparent opposites that make up your personal whole is clear in each of the interviews.

When Leah Mari, an actress of Indian and white parentage, says that she declares “mixed-race” when asked, she explains that it is because “there are so many possibilities” and this is the umbrella term that catches all of them. This makes one think that people are yearning for freedom to explore the many facets of their identity, as opposed to being pushed to think of themselves in one outdated way. 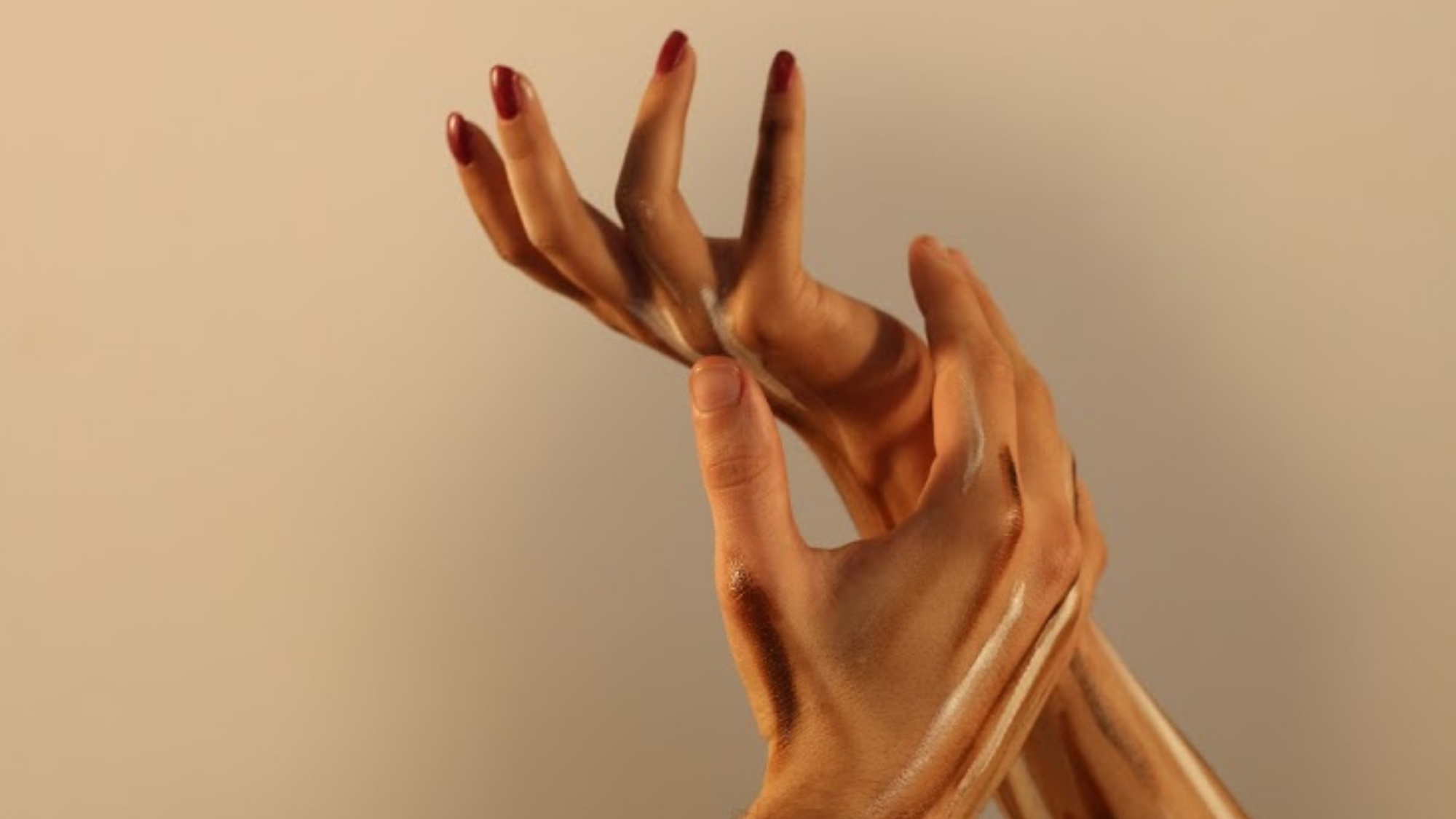 “I am still not a South African.”

Liminal presents the idea that people would rather not have to identify for the benefit of others. Instead, they would prefer to just be, to be accepted. Dr Gregory Landers speaks of wanting to “be a South African”, a person who belongs fully in the country and doesn’t have to present with their race first. He explains how years and years of political debate about categorising people in or out of race have never come to that simple conclusion. “Thirty years into a democracy, and I am still not a South Africa,” he states. Race, for Dr Landers, is an enduring way to create separation based on difference, and thereby bolster prejudice.

Language matters and words do mean things. Saying someone is “Coloured”, assuming that right to classify them before they have spoken for themselves, is reductive. It forces people into a cultural, historical space that limits their potential for building an identity. In the case of South Africa, the category of “Coloured” also creates an opportunity for global debate. Most saliently, the issue of the use of the same word by Black Americans, who were given that identity by oppressive white rulers and continue to fight to educate people in their country and elsewhere about the derogatory nature of the term.So, if in South Africa one is Coloured and that is a fraught identity, how does that person explain who they are beyond the borders? This feeling of uncertainty and insecurity within one’s identity hums through Tiffani Joy’s documentary. After all one of humankind’s common goals is “finding a place to belong”, so of course, it occupies a large space in the public consciousness. 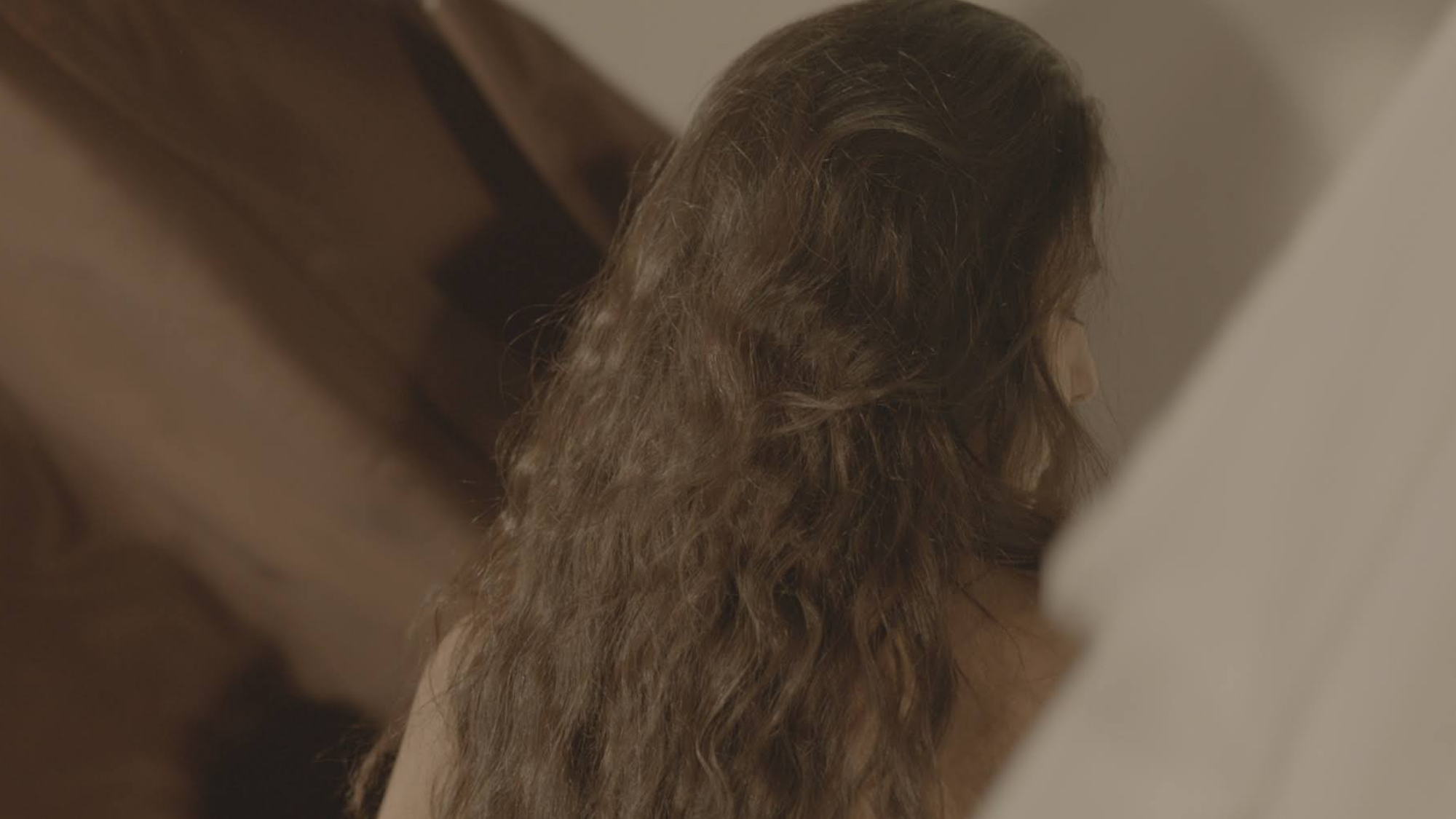 Ultimately, Liminal is an exercise in laying all one’s cards on the table. Everyone who was interviewed had the chance to say who they are, why they believe so, and how they hope to carry that identity forward in their daily lives. There is a call to let go of any ideas or prejudice that has gone before in favour of a more nuanced, freer way of seeing and relating to ourselves and each other.

Is a future where boxes are no longer necessary looming? One can only hope. But in the meantime, while there is still so much happening in-between this tag or that category, there is potential for a full, limitless life experience. In a country like South Africa, where forms and categories are so prioritised, saying “I won’t be put in a box” is quite defiant. How dare you go against what the rest of us have to deal with? Why would you want to be seen as something outside of what “the powers that be” – the government, your school, your gym – have already presented? The country’s capacity to see and understand difference is so limited that even the possibility of something new has to be in a box marked “other”. To emphasise that you are within and without the system at the same time; you are different but no one wants to understand how or why. You’re being burdensome by asking them to.

While watching Tiffani Joy’s documentary, I found myself wondering: why is “Colouredness” always in question? Is it because new layers of trauma are being unearthed every time? Do people need to talk about how they struggle with their identity in order to feel seen and heard, to find a new way to belong, to claim a rightful place?