Sizwe Banzi is dead, is theatre next? - Bubblegum Club

The news of The Fugard Theatre closing its doors once and for all is news that is layered in tragedy. It is tragic in its own right to see such a young, yet historic theatre close its doors, eliminating the possibility for unwritten stories to be told on its stage in the future. What to me is more tragic is what this serves to mark in South Africa’s relationship with the performing arts. It’s hardly a shock to anyone that the government could let this happen. With the current Minister of Sports, Arts and Culture – Nathi Mthethwa – having no professional nor educational background in anything even pertaining to the arts, it doesn’t come as a shock that he didn’t fight harder for the arts in COVD-19 relief. Outside of it being his job, with no personal connection to the sectors he governs over, why would he? Again, this comes as no shock. What does come as a shock for me however, is how we as Africans have distanced ourselves so much from the performing arts. It feels as though we as a people will be sending flowers to the funeral of the Fugard Theatre, but will not be in attendance.

This is only in comparison to our history with the performing arts. Athol Fugard – the theatres name sake – became the Tony award winning theatre legend he is through writing moving anti-apartheid plays like Sizwe Banzi is Dead and My Children! My Africa!. He’s one of many greats to come out of this country who found their icon status and their means for political expression in the same breath. The concern for the industry was what would there be to discuss after ’94? The answer came shortly after in the form of The Truth and Reconciliation, which ushered in an era of testimonial plays like Molora. But even then: how long could political theatre be the fuel that drives the machine? 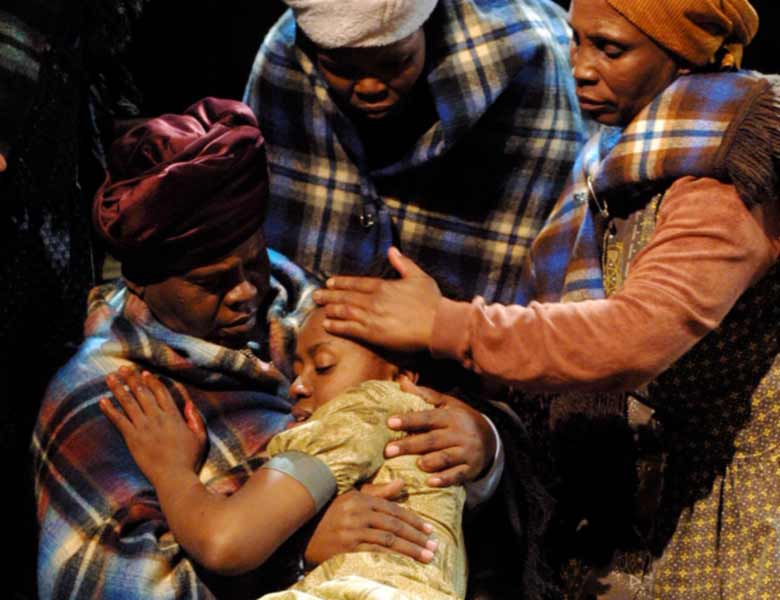 As the machine stalls and the wheels turn ever slower, it seems that fuel has run out. Which is perfectly understandable, because the constant viewing of staged black trauma takes a toll on the audience. It went on for so long that it seems almost inseparable from the performing arts of South Africa. But even beyond South Africa, Africa has a deep and rich history of celebrating the performing arts and using it as a means to drive and live in the culture. Performance has been woven so tightly into the history of African traditional ceremonies across the continent, from praise poems to songs of mourning. So what would it take to restore performing arts to its glory days in art consumption?

We’ve seen overseas how theatre doesn’t just have to be something which is reserved for the consumers of high art, but can play a major role in everyday pop culture. Last year’s Hamilton Disney+ release shone a stage light on how theatre affects can be and has been a game changer in the politics of the people as well as a source for cultural references (although, it must be noted, that actual Hamilton on Broadway is so notoriously unaffordable to the everyday American consumer). 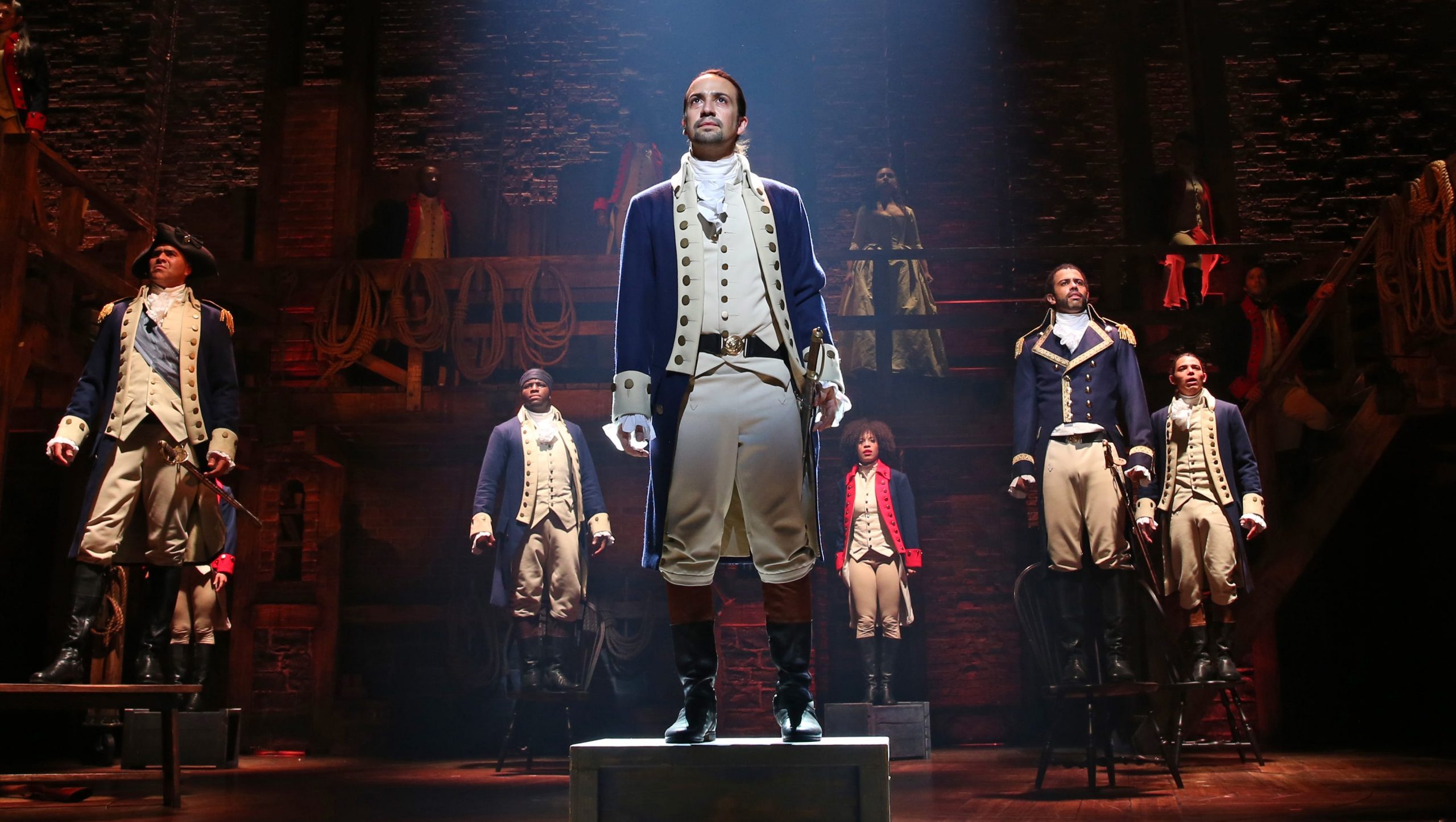 Could we have our very own Hamilton? Probably. Should we? Probably not, for two reasons. For one: it would probably circle back to being another stage for black trauma to be played out, going beyond being educational at this stage. The other reason is that we don’t need any more remakes of productions from America. Would it be nice to see South Africa usher in a renaissance of South African theatre and retrieve it from the fringe of the arts? Certainly! It might start with finding our very own young theatre makers who are plugged into the now (which bears its own problems), and forging the platform for them to be internationally celebrated icons of their own. We’re seeing it in almost every other field of the creative arts from music to fashion design. It takes our support, which should (in theory) start with the government. With such a vibrant youth culture and with so much for us to speak about, it would be nice to see flowers thrown onto the stage in celebration, as opposed to throwing flowers onto the grave of The Fugard Theatre in mourning. 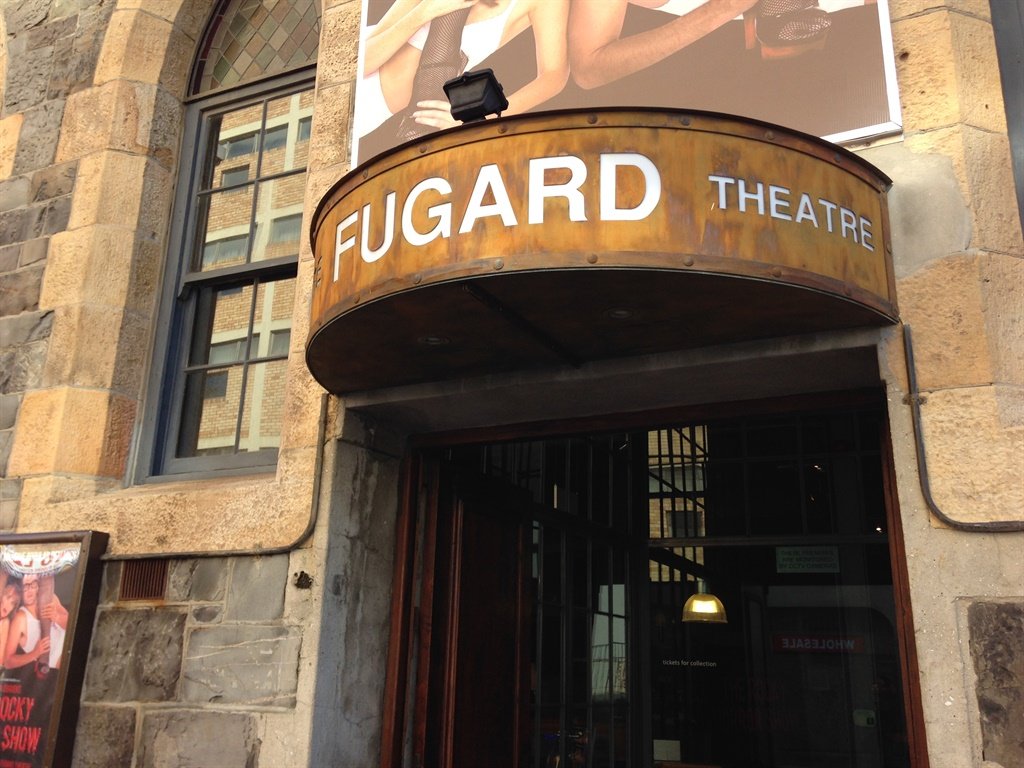