I remember being 11 years old and not necessarily being concerned with my relatives and why they always mentioned my weight. 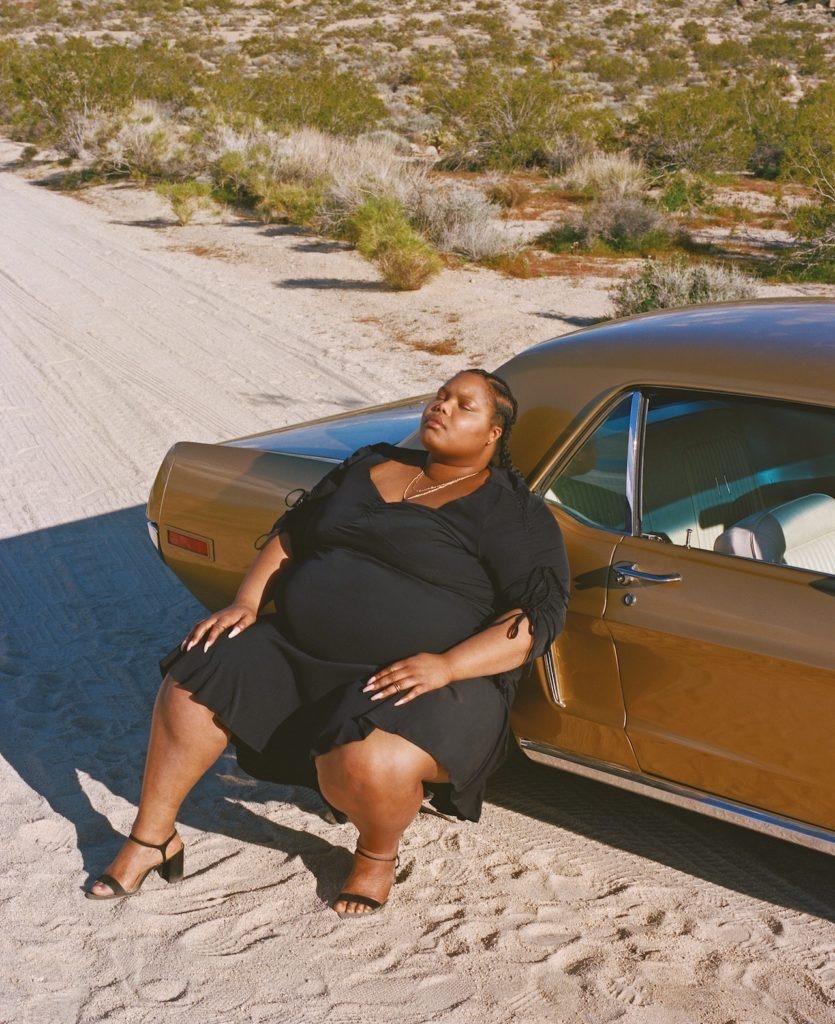 I wasn’t articulate enough to explain the damage being done to me – in such a casual manner for that matter – by the comments and attitudes, but I knew that it was forming something deep within me, a constant question running through the back of my mind — was I good enough?

This question wasn’t some vague misunderstanding but a genuine questioning of my appropriateness of humanness in every aspect of my life — if everyone is telling me that this important part of me is bad, who’s to say that I actually measure up to being a human being worthy of being here?

This was birthed by the deep societal antagonistic beliefs that lived inside all the adults and grew in the children around me — the people who were supposed to shape an understanding of the world around me— and what I understood was that my existence deeply bothered people. 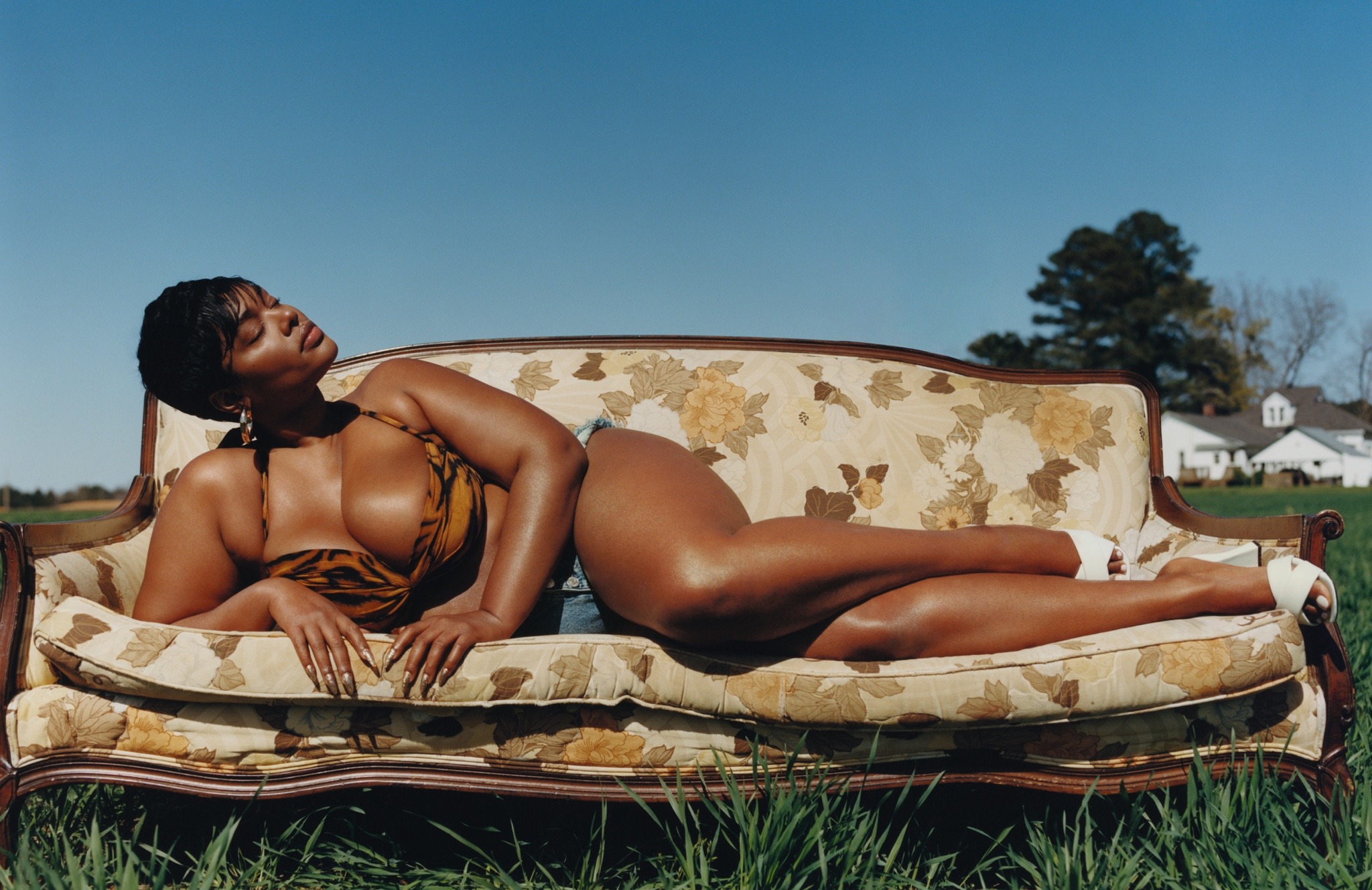 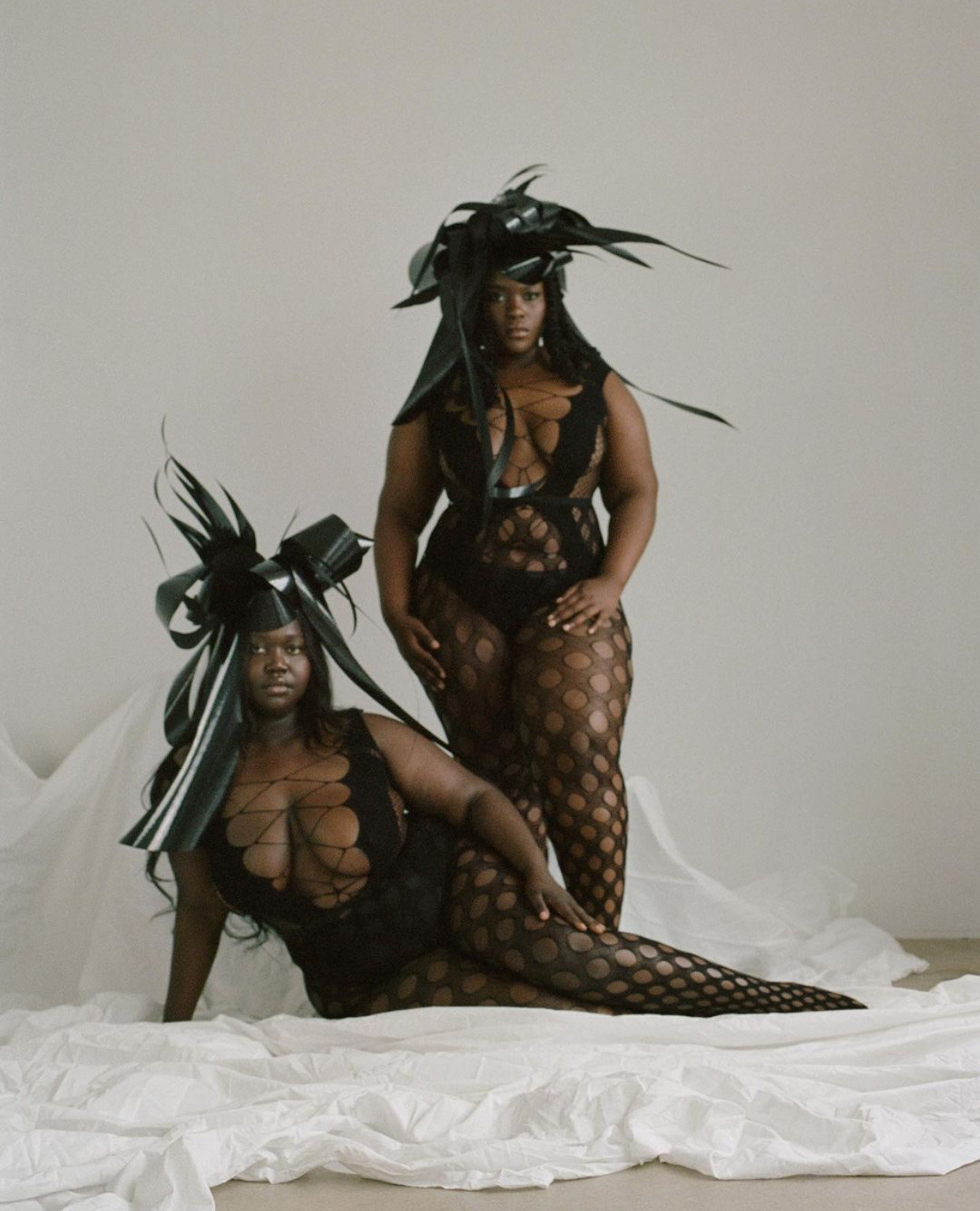 Worldwide, about 70 million people suffer from eating disorders. It is not a coincidence, it is an epidemic that is a symptom of our past. Sabrina Strings, the author of the book: ‘Fearing The Black Body: The Racial Origins Of Fat Phobia’, dynamically explores how the mechanisms of fatphobia came to be.

What really resonated with me is that the panic and deep integral fear that people have of fatness is a lot more insidious and is actually a development of white colonialists from Europe being the architects of differentiating human worthiness by using the body as a tool. 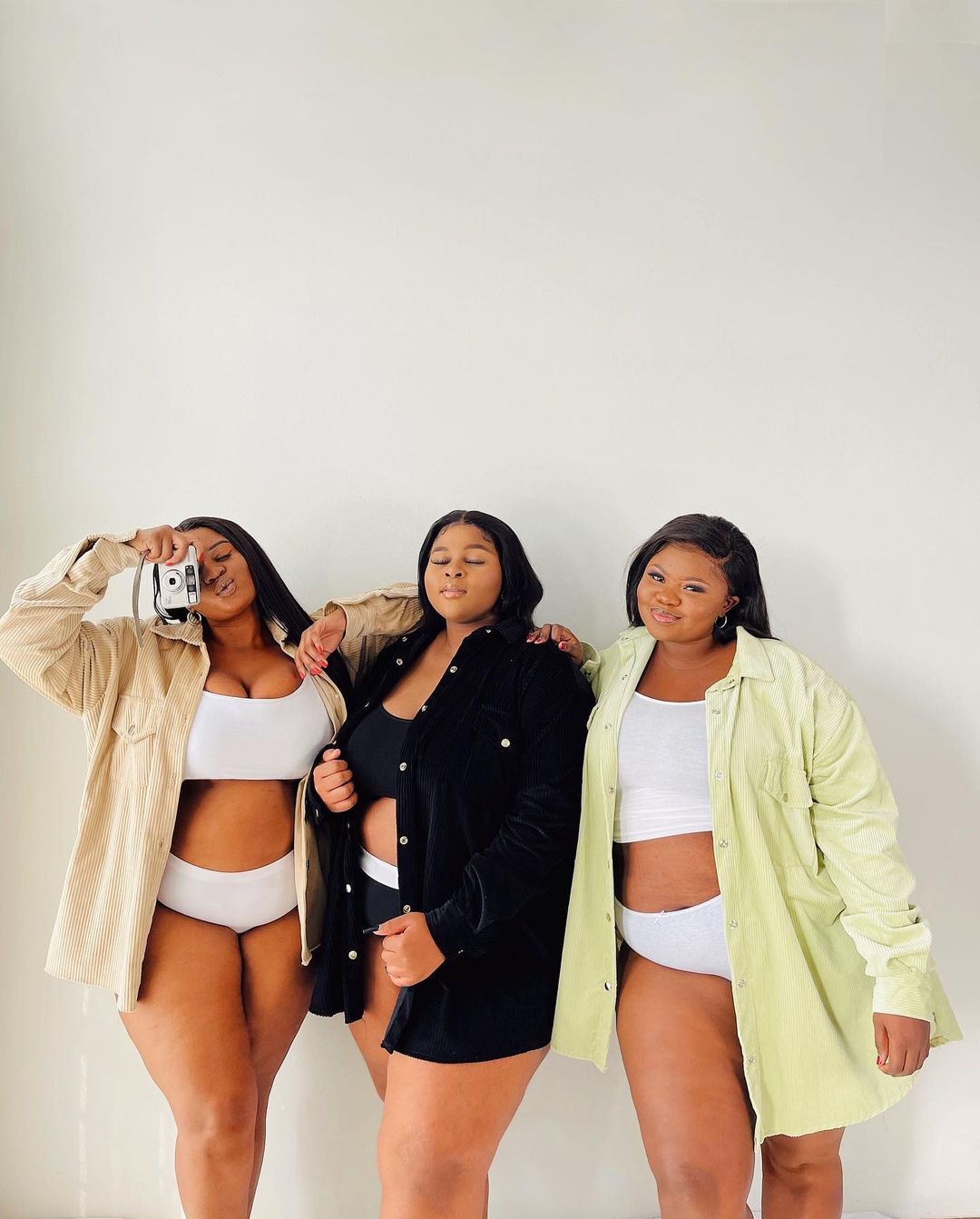 Prior to the 16th century, white European women were depicted in paintings with their voluptuous figures, a socially conscious decision that being fat or having more weight was a presentation of wealth and superiority. Black people were usually depicted as slim in order to express their inferiority as prescribed by their “sickness”.

When sugar became a large extraction of enslaved labour, it presented “anxieties” around fatness, which led to a reinterpretation of the European valued diet specifically amongst men — thus European men being slimmer was a sign of “male rationality”. The body became a racialised tool when race scientists like George Cuvier and J.J. Virey drew correlations between gluttony, fatness, and stupidity with the cultural aspects of African indigenous people. Being thin was no longer a description of sickness, but a description of moral and humane superiority.

The prescription of the body became so tied in with human worthiness. Southern African women were implicated in this “scientific” exploration of the “inferior native” as Sara Baartman was enslaved in order for her body to be viewed by Europeans in a practice to establish how dominant, rational, and superior they were. 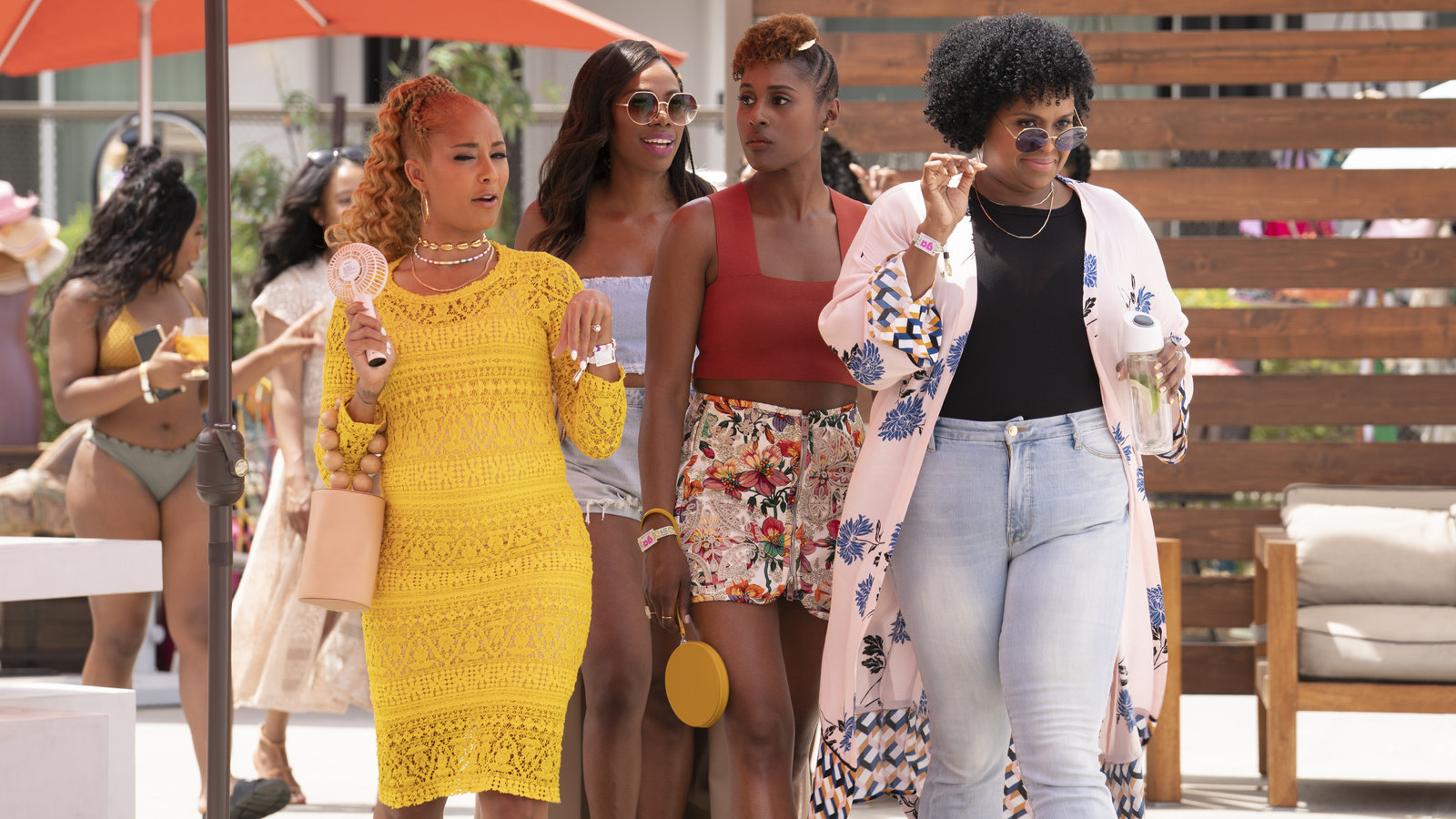 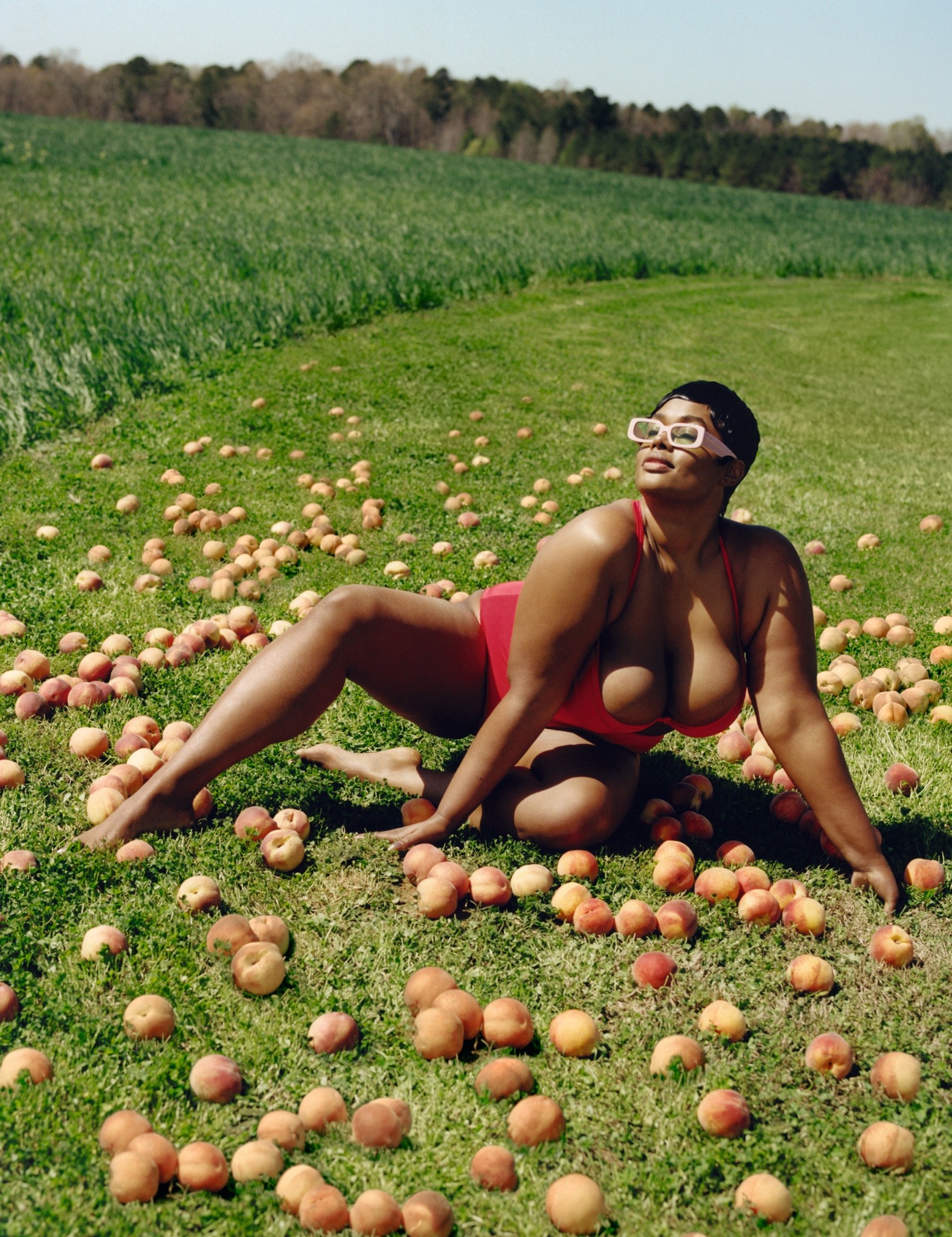 Fatness as a consequence of historical practices, became synonymous with laziness and inferiority, thus creating a moral based panic around the body — around fatness. Black femmes who are fat tend to be targeted in this fear and disgust ridden panic.

Studied critiques of medical ideas of fatness have shown that there is a tie between “science” and the enslavement of black people, including the treatment of black women and their bodies. Fatphobia is a response to slavery and it is a way that we continue to maintain the superiority of whiteness, especially in medical sciences, where the aversion to understanding fatphobia actually proves to be a lot more dangerous than the ideas around “obesity”. The merging of propaganda through art, music, medicine, and science became a heavy burden to hold. The intertwining of the need to survive — in other words, care and concern for health and the perpetual encouragement of white supremacy are very telling as that has become the number one excuse and reason as to why the humanity of fat people, specifically fat femmes is taken away.

It is always argued that it is out of care or sympathy but this is not congruent with the empathetic genuineness that exists for other real illnesses. What is the motive then? The hardest thing about fatphobia is that it is so normalised that it has just become a characteristic of our society – including the Black South African community.

Fatphobia is perpetuated casually, uncaringly, or even jokingly. “Yoh! “Usdudla”, said every aunt and uncle ever, including more comments and questions about what I have been eating.

I even remember receiving serious talks before I left family functions in which grown men and women would explain to me that my weight, my body, and essentially to me – my humanity – was unacceptable. Naturally, growing up I didn’t like to talk about food with other people, I hated exercising or expressing any sort of fitness due to the spectacle it created for me, and I easily started resenting shopping — because as we know, fatphobia is an institutionalised practice and finding sizes for bigger people always proved a challenge.

Now, as someone a bit wiser and having a greater understanding of these traumas, I find it important to bring up these conversations with my black family or reprimand them for their fatphobic comments.

In an understanding that no one should ever have to feel that they don’t deserve to be here just because of their fatness. Beyond that, fat people deserve the same humanity and decency given to everyone else, which starts with our family, our friends, our children, and eventually systemic structures.