Just after midnight, on 1st August 1981, the Music Television channel (MTV) was born and premiered on American screens. MTV, headed by the executive, Robert W. Pittman at the time, premiered with its first-ever video, “Video Killed the Radio” Star by The Buggles and with the words “Ladies and Gentlemen, Rock n Roll”, the world of entertainment broadcast was changed forever. That was MTV’s introduction to the world, a 24-hour channel dedicated to nothing but music, MTV was going to do what “FM did to radio”. If you switch on MTV today, it’s like those words were never spoken, Music Television is unrecognisable. When we speak of pivotal moments in MTV’s history, “what changed MTV?” For me, it begins quite early on, 4 years after its launch in 1985, when entertainment giant Viacom Inc. bought it. Pittman left shortly after, in 1987, when he was unable to buy the network. That is the exact moment when MTV — under new management — changed direction and the signs of what has occurred in the last 2 decades start to appear. Until that transaction, MTV played music from different genres; rhythm blues, disco and rock music. Amongst these was Michael Jackson, an instant hit after MTV was accused of racial bias against Black artists, followed by other huge names, like Madonna and Guns N’ Roses.

In 1992, new dawn struck the channel and the world’s first iconic reality television show, The Real World, aired on MTV. The Real World is the blueprint for most of the biggest reality television show concepts to come after it, retrospectively, a group of young people dealing with “real” problems staying in a house together is very popular amongst viewers. The show took over the world and gave a new identity to MTV, one that cemented the channel’s place in societal discourse and inter-generational conversations. Even though MTV still played music at the time, this path is what laid out what would eventually dominate the channel for years to come. MTV tried to sustain their original concept of launching a strictly-music channel by introducing MTV2, however, history repeated itself and after some time it eventually ended up being a channel of reality television shows and celebrity gossip similar to the original MTV. Arguably, popular music itself had changed at the time. From rock music and Michael Jackson videos like “Beat It” and “Billie Jean” to now, Spice Girls, Backstreet Boys and N’Sync — the actual music that was on rotation and the genre that was front and centre had changed to pop. By 2008, MTV played only 3 hours of music videos per day, from 8 hours in 2000. This was due to the rise of the digital age where the source of music for young people was no longer television, but rather, their phones, iPods, computers and downloads. 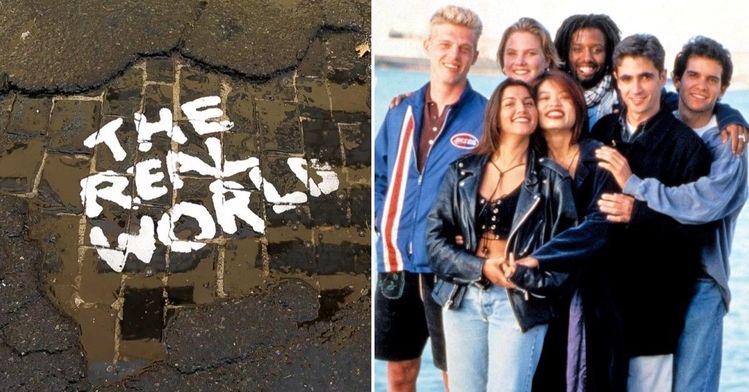 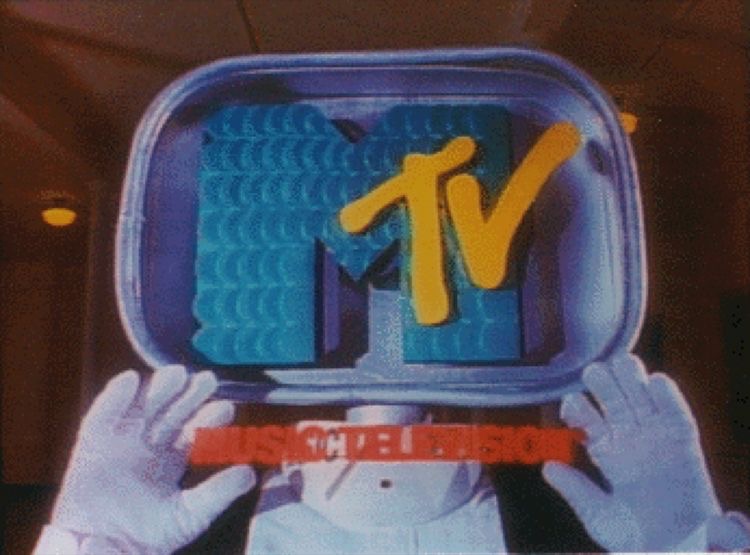 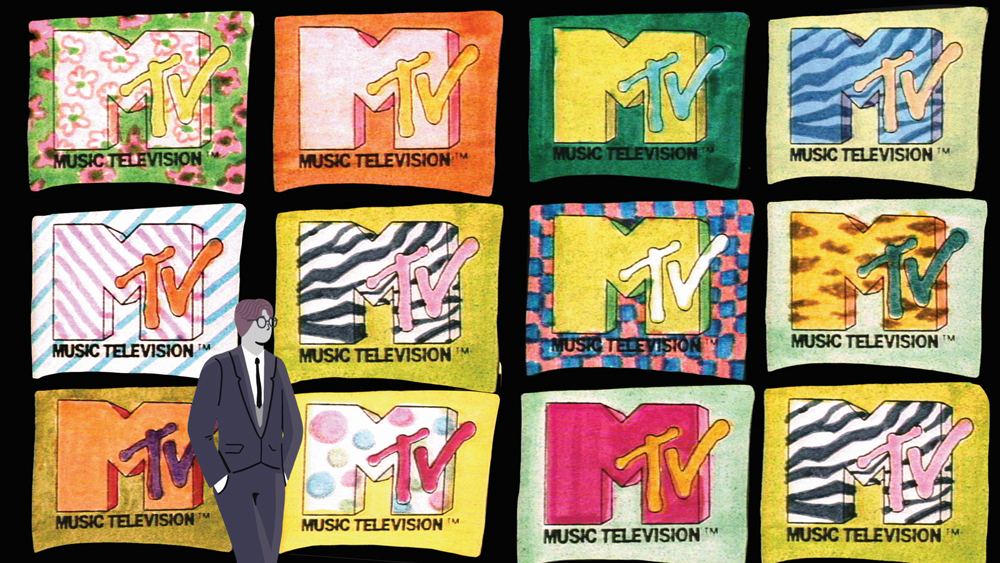 So, having been left behind in music to fill the hours, MTV went back to what they knew brought them viewers in the past and streamlined hours and hours of original reality television. Now I wouldn’t say this era of MTV was particularly horrendous; the Teen Mom, MTV Cribs, Pimp My Ride era, however, I would say it was a Hail Mary or band-aid to an already falling channel. It’s like filling your fridge with only junk food, takeaways and maybe one bottle of water because they taste so good but not accounting for the (ironically) real food you need to sustain your body and stay healthy. These shows are looked upon now as shows that brought great entertainment to our lives but this strategy, just like most MTV strategies that followed after, lacked sustainability. These shows became the staple of a particular era and concept that was only a microcosm of what MTV was capable of. They failed to pave the way for the next decade to be a success; MTV was caught sleeping at the wheel. In 2011 MTV was a $4 billion-a-year business and that year the Video Music Awards — first aired by MTV in 1984 — hit their highest recorded ratings with 12.4 million viewers. The year prior to that, MTV removed the words ‘Music Television’ from their logo and it has been a battle for an innovative brand identity since then. What plays, or rather plagues MTV today is a list of tried and tested formulae TV shows in the form of re-runs. Outlier reality hits like The Challenge or studio shows that have gone on for 10 seasons and more such as Ridiculousness.

It’s unprogressive television that is only but a shadow of what was once seen as an immovable broadcast institution and cultural voice of a generation. Ridiculousness, a variety show that sees hosts react to ‘ridiculous’ home/self-taped videos, is minimal content to create and from an audience perspective, MTV seems to be more concerned with ‘quantity over quality’. As we cross over to the 2020s we can only hope that MTV remembers why it was conceived and implements the foundational elements of those ideas today. Yes, we cannot rely on the visions of individuals from several decades ago to reinvent current work but we can keep the same ethos and conviction. I’m reminded of a quote that Beyoncé once shared, showing frustration over her peers in the music industry saying, “People don’t make albums anymore”. MTV doesn’t make good television anymore. Perhaps, it is because of the decline in the centralism of music on television. However, perhaps just like Beyoncé they can use their frustrations to recreate themselves and bring something that goes beyond just their industry. Art will always be art and every creator has an opportunity, every day, to progress their discipline. It’s not over and I believe in MTV’s ability to rise above what they broadcast now and revive Music Television. 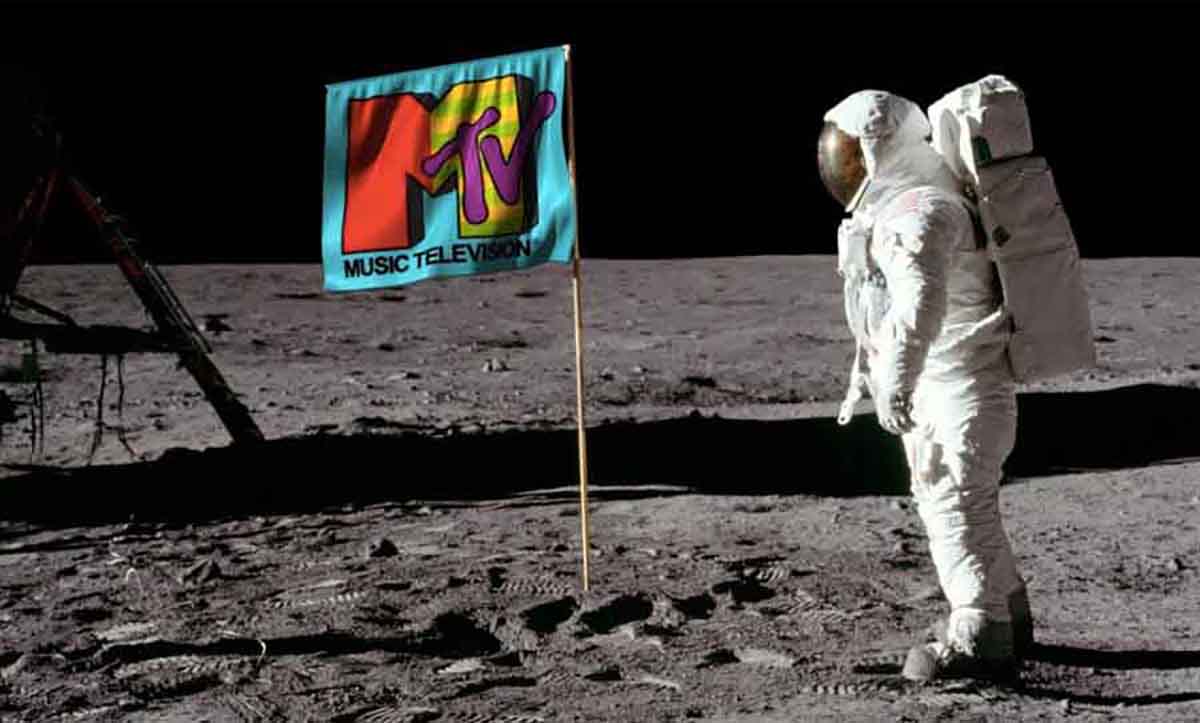 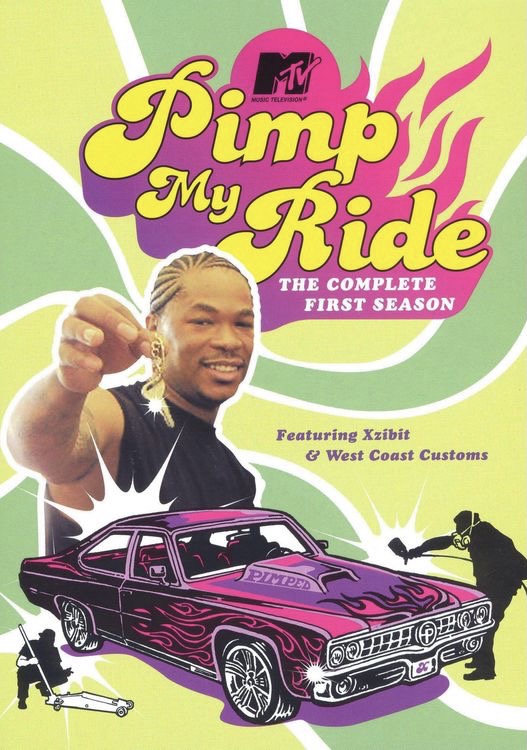 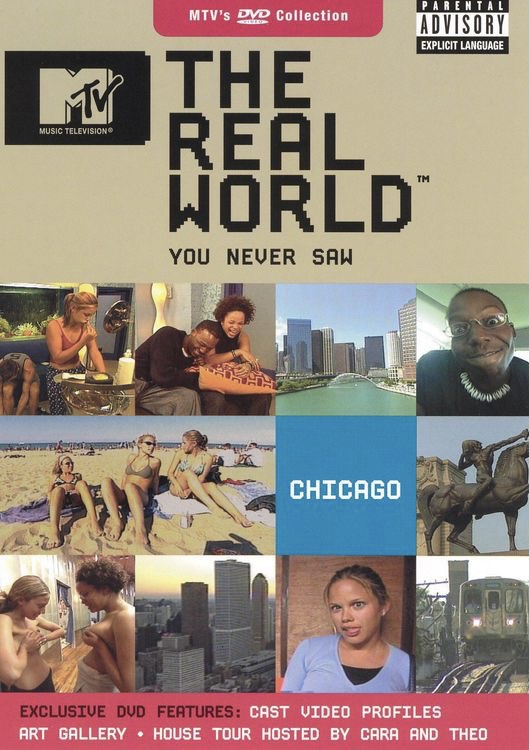 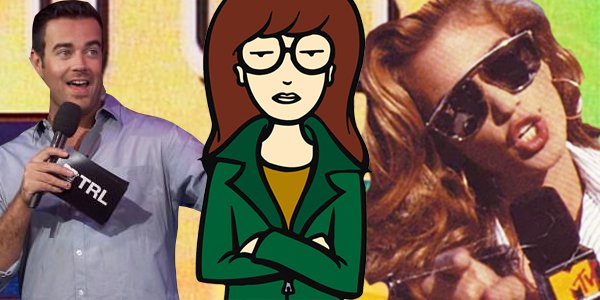 The Kardashians finally get real

Keeping up with the kontradictions: who gets to be both perpetrator and victim?