If you enjoy sitting on your couch or bed mindlessly watching reality tv filled with rich people having petty arguments then I am pretty sure you have seen or at the very least heard about Netflix’s new reality tv show — ‘Young, Famous & African‘.

‘Young, Famous & African’ follows what is presumed to be some of the African continent’s most famous artists, socialites and designers. We see them galavanting across the upper class suburbs of Johannesburg, South Africa engaging in their own lavish lifestyles, speaking on their own personal issues and engaging in superficial drama with one another. The show was able to land great success across borders and seas — the hashtag #youngfamousandafrican trended for multiple days after the show’s release. 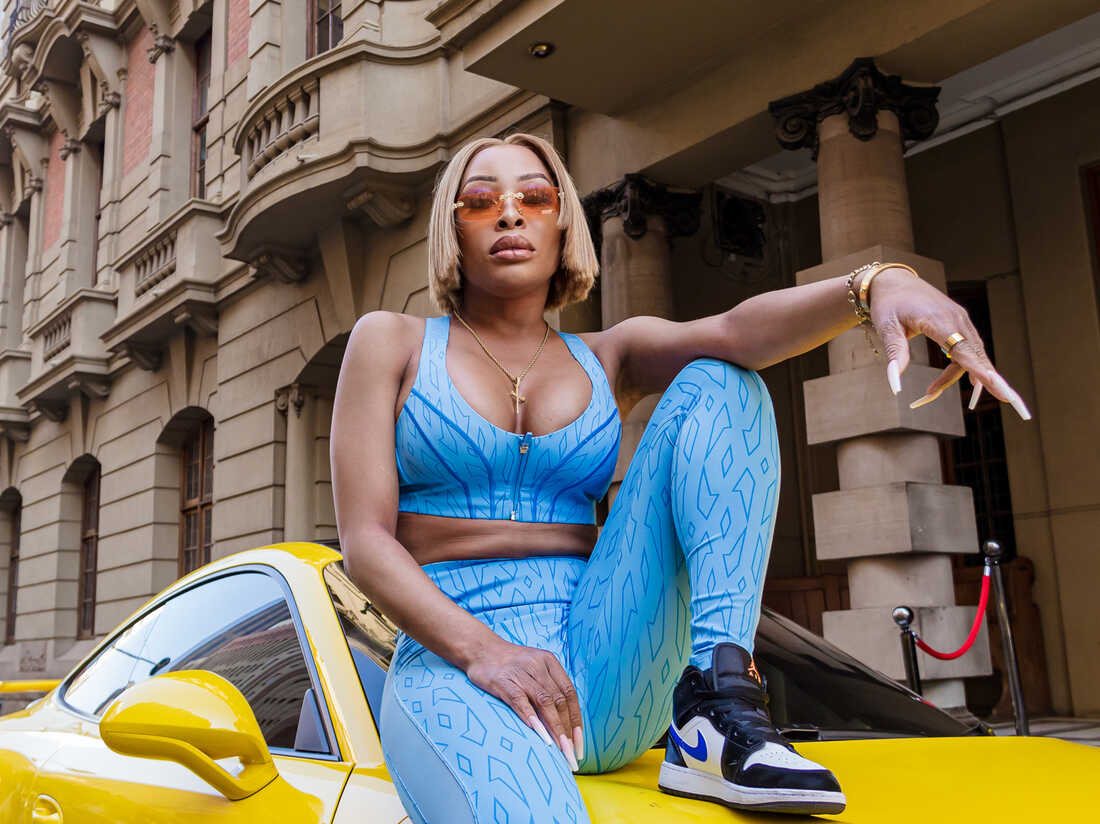 The show is one of its kind in featuring a group of wealthy Africans uniting for tv entertainment on Netflix, and while I do think most of its success comes from that uniqueness, the title also speaks to something else, something bigger:  the irony of Africans being rich.

In one of the show’s episodes, Khanyi Mbau — one of the main cast members — says that this show is a great way to show that there is wealth in the continent. Due to the nature of colonisation and capitalism, one observes throughout history that certain countries and continents are portrayed in a certain light and it’s quite undeniable that Africa as a continent has been deemed the poorest among the rest of the world. 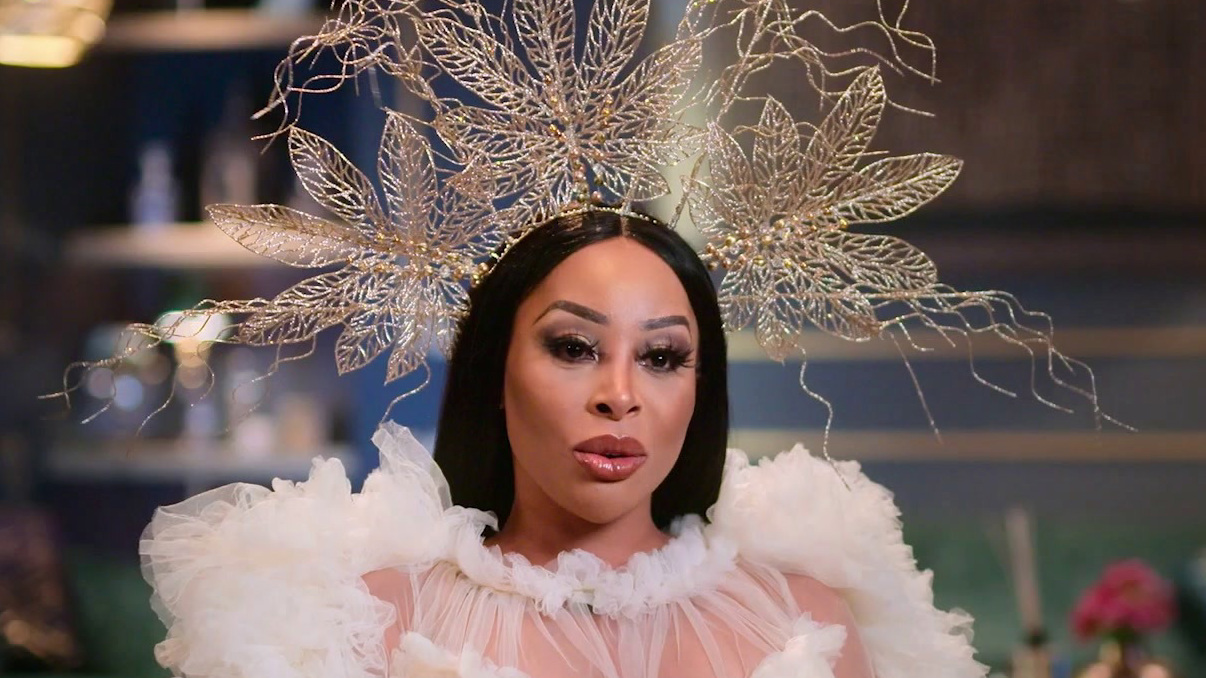 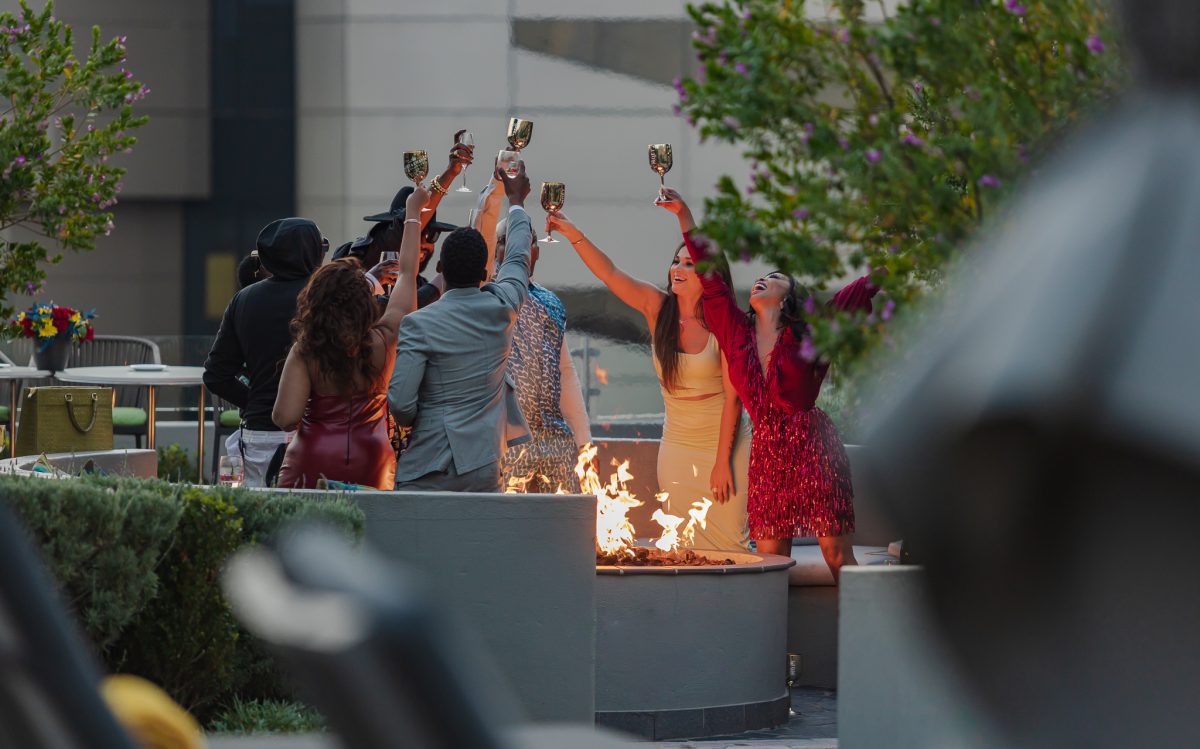 In a world where wealth creates social currency, this is “obviously” not a good thing for African people — according to the deeply embedded narrative of the societal ideas around wealth and poverty. ‘Young, Famous & African’ presses deeply into attempting to change this narrative wherein basically every frame there is someone  shouting, “Yes I am African, Yes I am black but I am rich and successful too.”

A quick search on Twitter displays how many people outside of Africa are pleasantly surprised by the wealthy lifestyle displayed on the show regarding it as the “Africa that the Western conglomerate refuses to show”. It’s all easy to consume until the prickles of reality start to press in. Why is it a good thing to desperately showcase the rich part in such an unequal country? Such an unequal continent? Why are we ignoring the lack of inequality? What narrative does that create? The simple reality of it is that Africa, South Africa specifically — where the show is filmed — struggles with an overwhelming amount of poverty. The poverty rate in South Africa is above 60% with the country’s population being an estimated 60 million people. That is more than 36 million people struggling to survive in the country. The unemployment and crime rate has skyrocketed in the last ten years and frankly, it is incredibly rare to be rich in South Africa.

It is very interesting to see how that fact is mostly ignored in the show in an effort to push the narrative of Africans being wealthy. I guess, ignorance is bliss — except most of us are aware that there is poverty in Africa — why is it so bad to show that duality? I guess it speaks to a micro issue where the ultra rich usually do their best to distance themselves from poverty in any sense of the word.

The very Sandton that the cast members of ‘Young, Famous & African’ brag about struggles with a lot of crime which is a symptom of poverty. This effort to ignore reality and ignore poverty creates a sort of bubble and we get to see the bubble on the show. 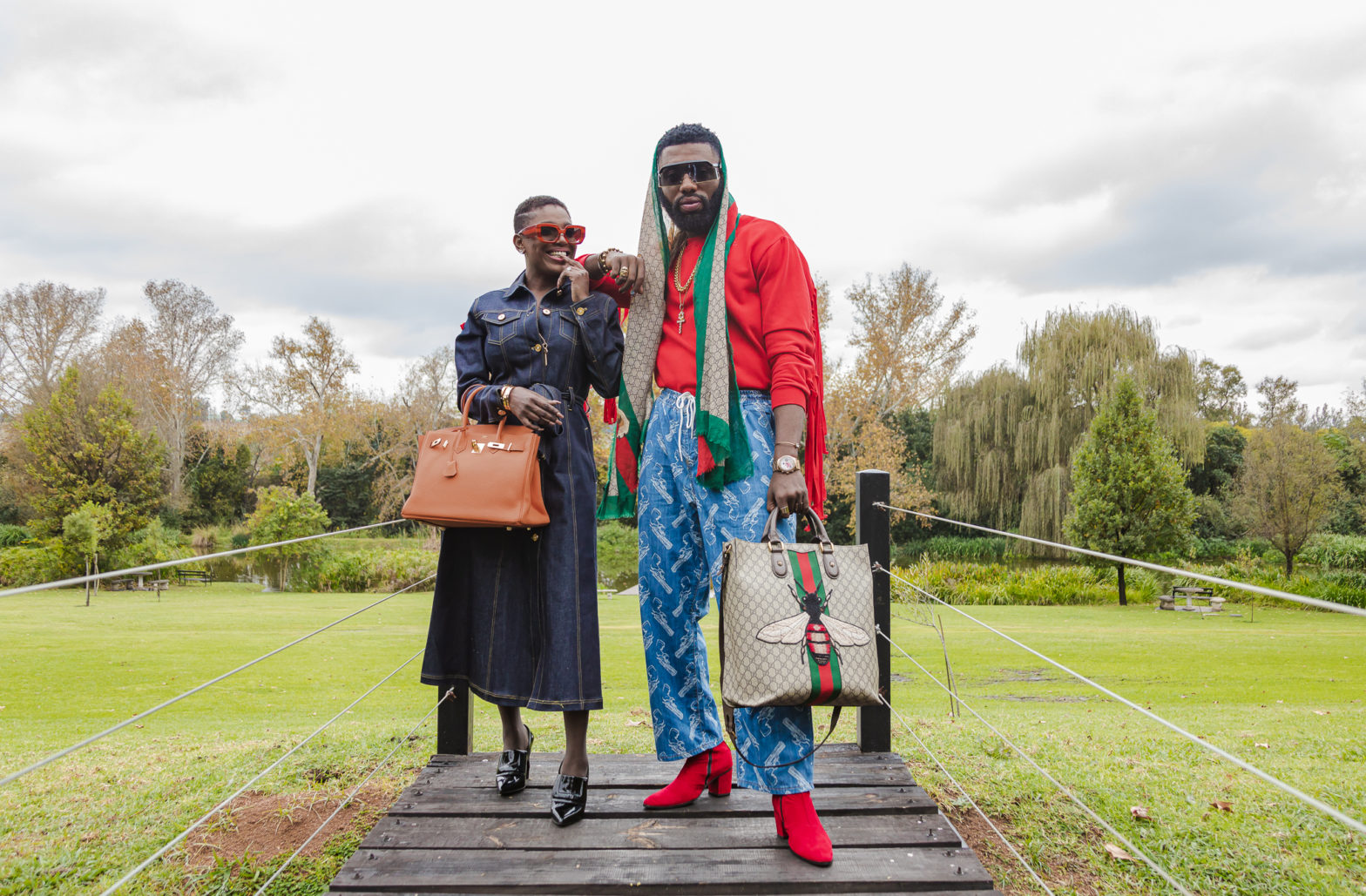 In episode three, Annie Macaulay-Idibia and Zari Hassan get into an argument about Annies perceived insecurities and how Zari was inappropriate in how she engaged with Annie’s husband; 2Baba. In an effort to have a one up in the argument, Annie tells Zari that the way she behaved is why she has no man or marriage in her life, and while that could be an entire dive pool into sexism, what Zari says in retaliation is very interesting. As Annie storms away, Zari says “I’m a fucking billionaire, I don’t need to secure a man.”

Her need to present her wealth as a measure of worthiness against anything negative said to her is an example of how the rich and in this case, the African rich see and defend themselves. Their wealth and fame are a measure of their social standing in modern society and a measure of worth as human beings. It is then understandable why they insist on ignoring the aspect of poverty because to be near poverty is to be worthless. 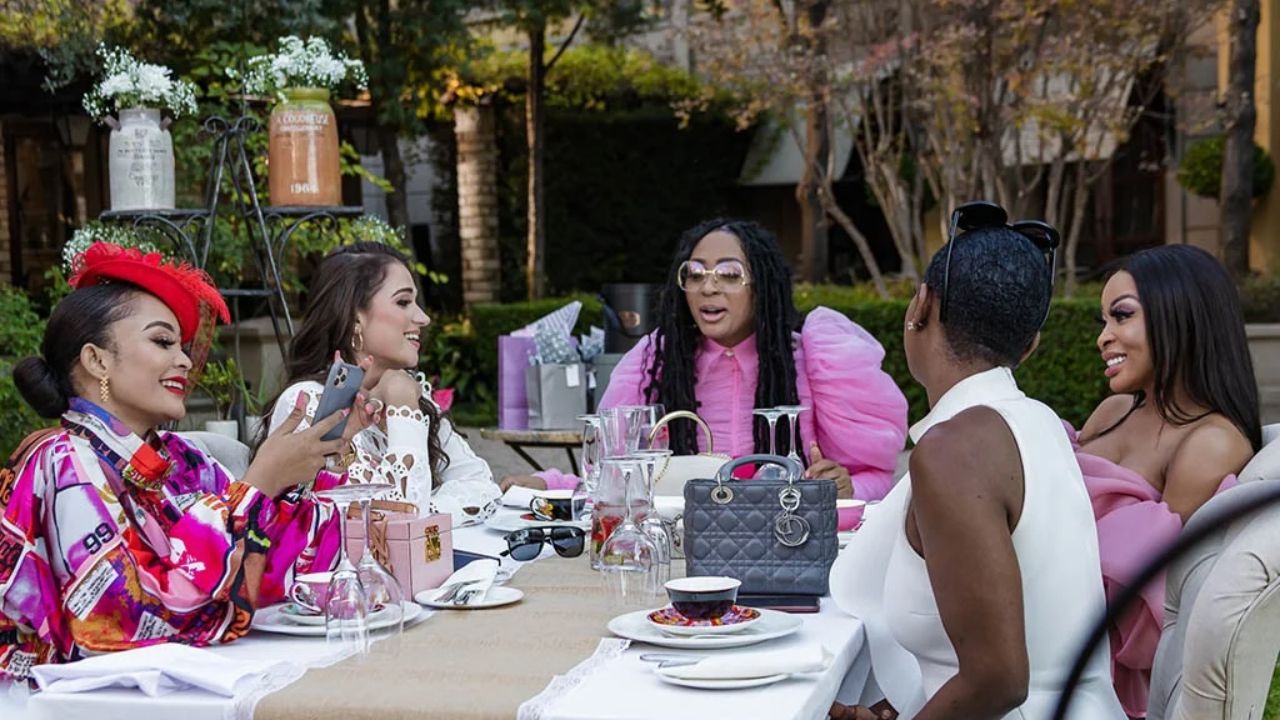 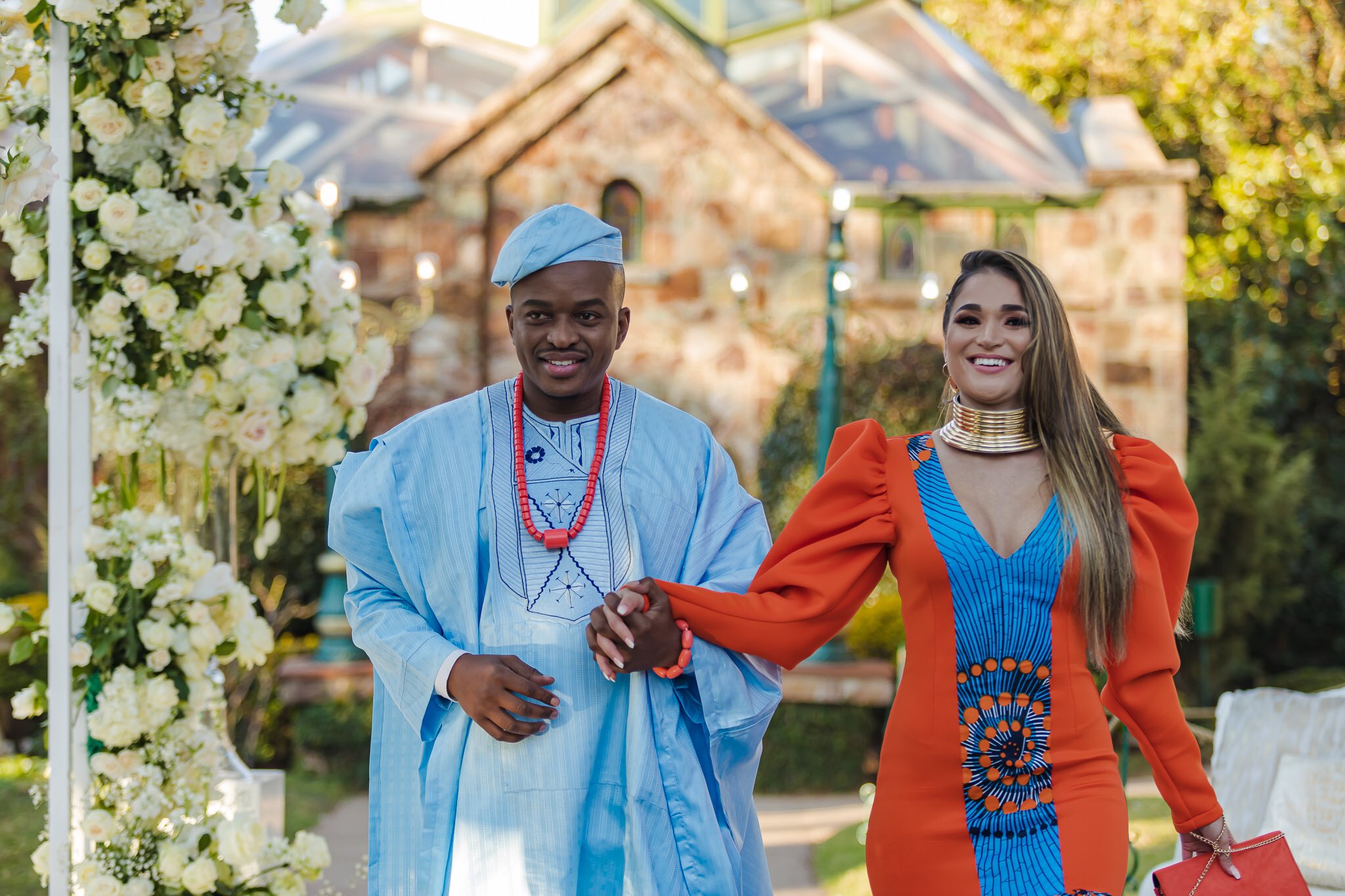 I worry that wealthier Africans will fall into the trap of ignoring poverty in an effort to promote their own social standing — behaviour that creates more of a gap between the rich and the poor, which is a prominent tool of the capitalist system. A tool that maintains poverty and proposes that the poor are not socially acceptable human beings. What does this mean for the poor majority of the population in South Africa?

The show is funny, interesting and valuable because we do get to hear more African voices on our TV screens. It is also valuable because we get to see a glimpse into how rich and famous African people think and operate, which is able to spark these kinds of conversations — conversations around class and capitalism and what it looks like currently in African countries.

‘Young, Famous & African’ is prepared and served for international TV in order to create this new narrative — that Africans can be rich too. What seems like a simple statement is blurred by the overwhelming reality and truth of poverty in South Africa and Africa at large. 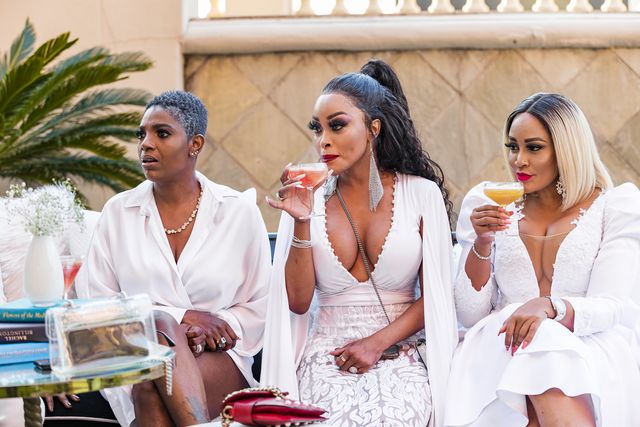